en.infoglobe.cz » CZ, Telc – Venice on Ponds and Gallery of the Renaissance

The town was founded earlier. Thanks to Zacharias of Hradec the town became a pearl of Renaissance. It seems that Zachary's journey to Italy. Between June 1551 and January 1552, he joined an expedition of Bohemian nobility to Genoa which would welcome the new King Maxmilian II and his wife Mary of Spain. Even travel itineary has been preserved which helped to reconstruct the expedition's journey. They visited cities like Venice, Mantua, Milano and Genoa eventually. Zachary decided to rebuilt his 13th century residence after he came back to Bohemia and make it a Renaissance-style chateau. The then Italian artists were invited here. You can still see their touch on houses lining the square. Take, for instance, the house No 61. There is sgraffiti decoration on its facade. It formerly belonged to Michael the baker. Different warriors of the Old Testament such as David, Goliath, Saul or Holofernes are depicted in individual parts of the sgraffiti. 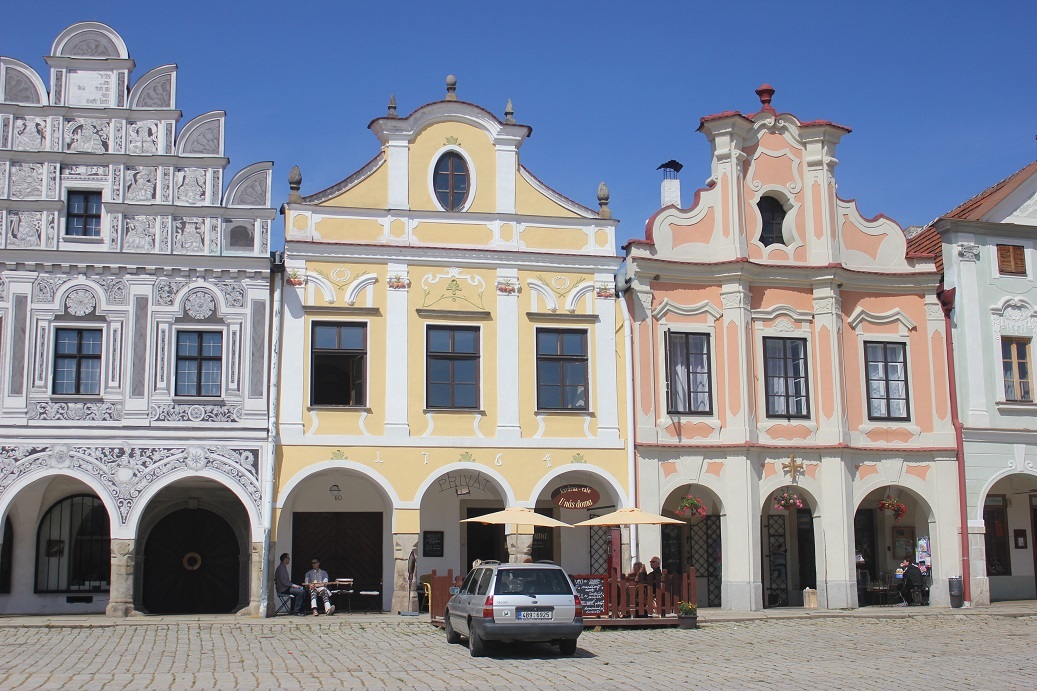 The construction of the chateau was done by two Italian architects. Antonio Ericero is responsible for the first phase. Often you can encounter his Czech name - Antonin Vlach. The second, the last, phase was done by more famous architect Baldassare Maggi sometimes referred to as de Arogno. The Italian significantly influenced South Bohemian Renaissance and he also contributed to such chateaux as Cesky Krumlov, Kratochvile or Jindrichuv Hradec. Literature also says about payment for his work. For instance, a "new construction" in Bechyne he received 1150 heaps groszs, 88 strichs of rye, 10 strichs of barley, pea, 10 centyres (a unit of measurement) of chees, 88 cups of butter, about 350 litres of white beer, 23 litres of sparse beer, clothes and accommodation above brewery. 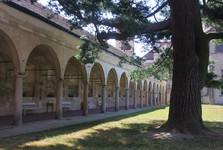 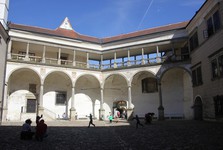 The interiors of the chateau are amazing as well. These were constructed in the second half of the 16th century and have been preserved in almost their original state. The first decoration templates came mostly from Nürnberg workshops, later Dutch influences prevailed especially apparent is the influence of masters such as Cornelis Cort. In the Knights' Hall we can see a painting which is of his Heracles and Antaius graphics (inspired by Franse Floris). Also, there is one of the preserved cassette ceilings. However, the carved ceiling of the Golden Hall is even more marvelous. These amazing Renaissance chambers are part of the basic guided tour circuit. Other guided tours go to the chateau's underground or the chambers of chateau's last owners. Night guided tours or children tours take place here during summers. 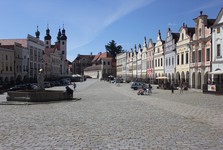 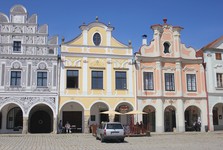 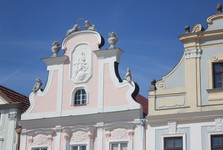 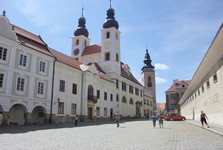 Be sure to see the square as well. Personally, I prefer to observe it while eating.  Try to sit in some of the local restaurants. If you happen to be there not during lunchtime, have some ice cream instead and sit on a bench. It would be pitty to just run through all this beauty. 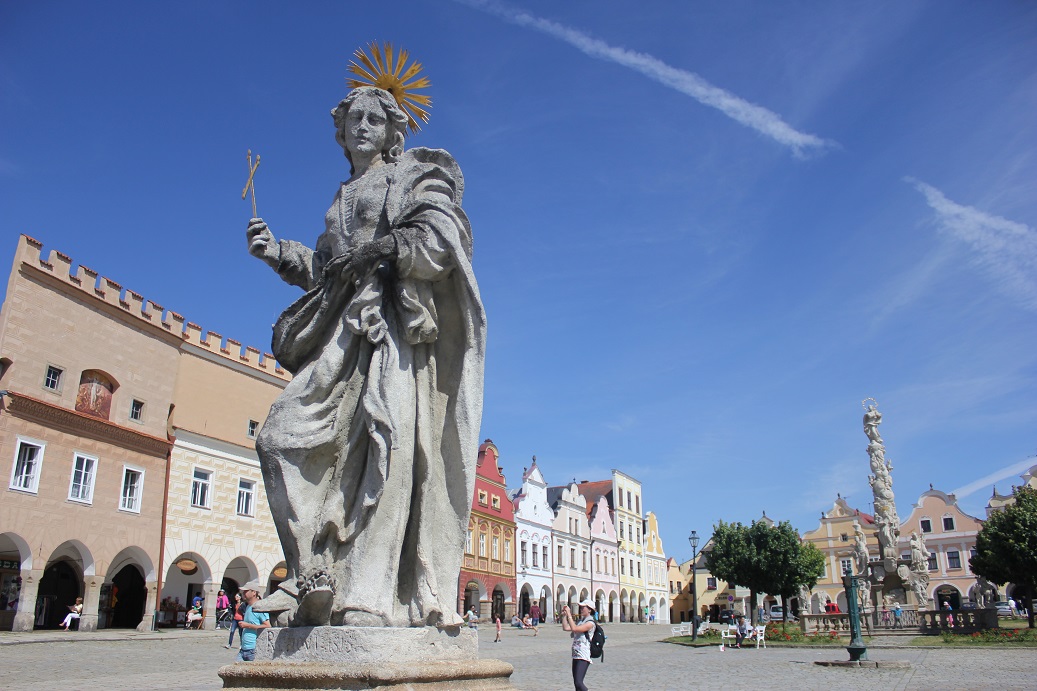