The chapel, famously known as Andělíček, is located on Stráž Hill above the right bank of the Otava River. And there are several legends about its foundation. According to one, the guardian angel rescued a child attacked by a poisonous snake, and grateful parents then built a chapel. According to another, the angel brought here a soldier, a native of Sušice, who was falsely accused in faraway regions of killing a man and was to be executed. And the third legend says that a pious Sušice citizen stopped here, returning from the pilgrimage to the Holy Mountain. In her dream, the Virgin Mary appeared to her and warned her not to return to the city because of the plague. The lady pleaded to protect the city, as she had saved it now, and since the plague had actually avoided Sušice, she had built a chapel out of gratitude on guard. 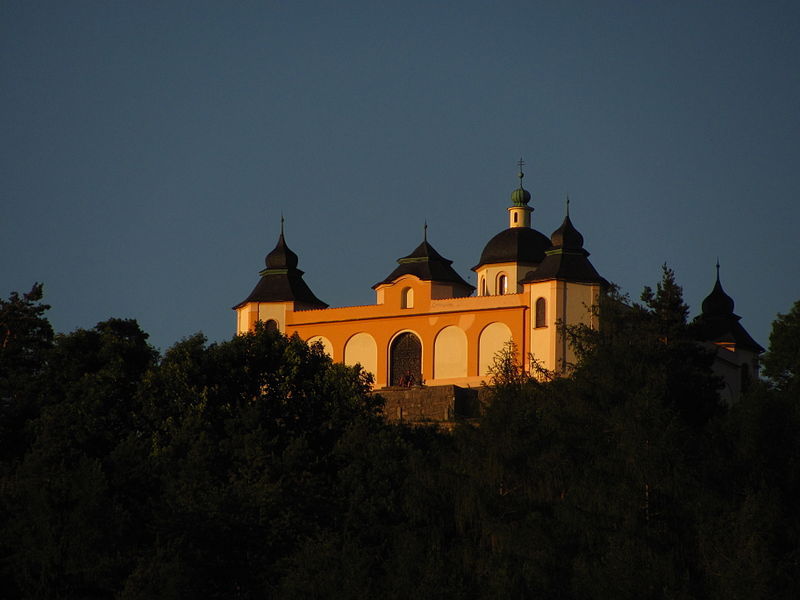 Where is the Truth?

In fact, the chapel was largely funded by two wealthy Sušice citizens. The chapel was consecrated in 1683, but at that time it was only a central building. It was later surrounded by a wall with cloisters and four corner chapels. They are consecrated to St. Magdalena, sv. Mary, st. Florian and Jan Nepomucký and Maria Cellská. Under Joseph II. however, the chapel was deconsecrated and all the furniture was sold. Fortunately, the locals were soon allowed to at least occasional worship. 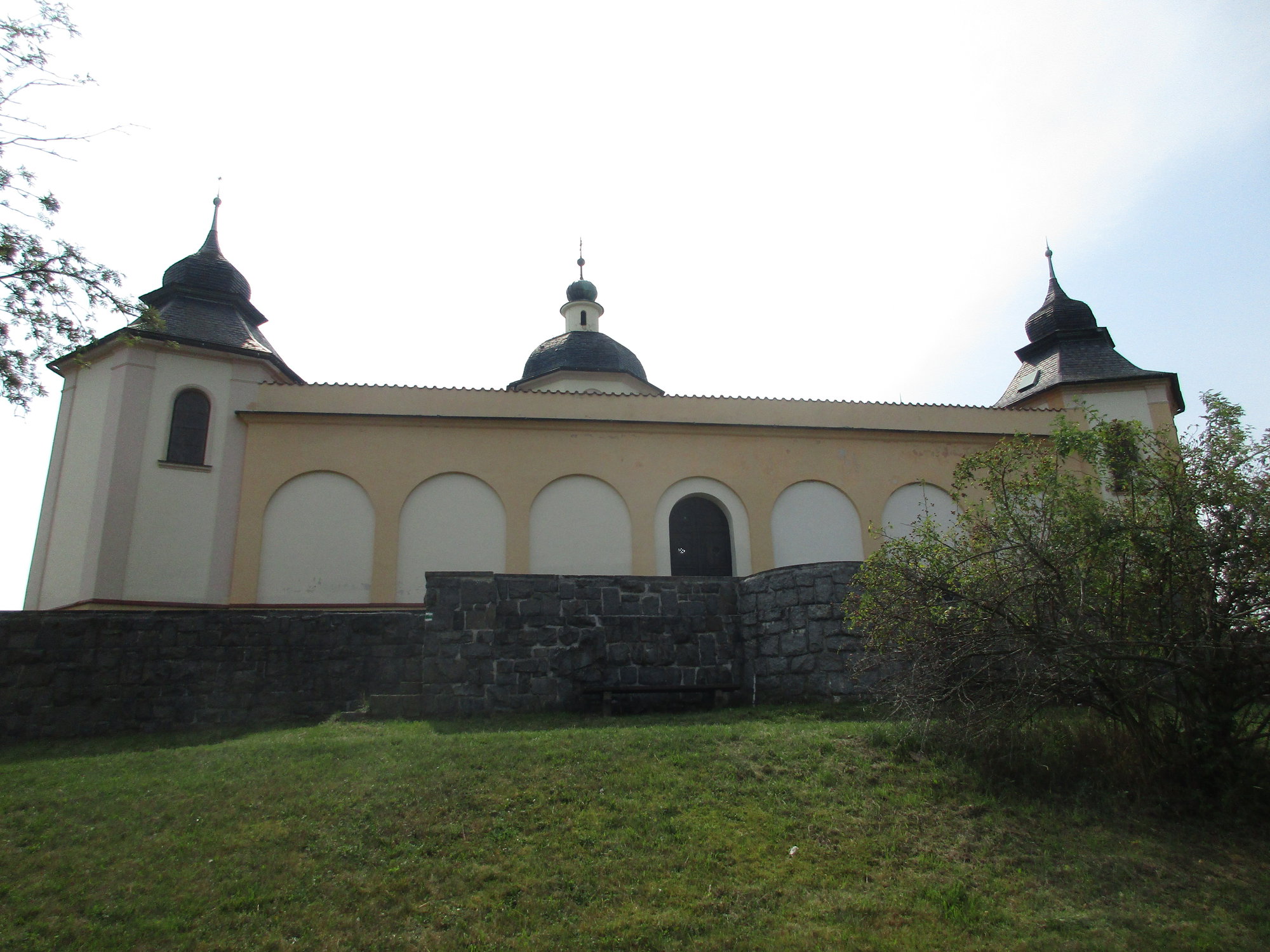 A Walkthrough inside the Compound

The chapel is sometimes called the Holy Mountain in Sušice, and the resemblance to the famous Marian sanctuary is not accidental. This is supported by the staircase and terrace from the 1930s. In addition to worship, the indoor area is unfortunately closed and visitors have to settle for a view through the grille. But on the terrace and below it there are several resting places with benches. There are also beautiful views of Sušice and the opposite Svatobor. 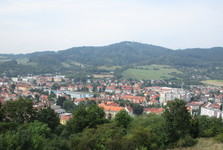 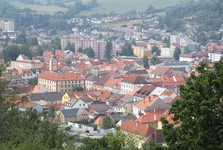 The Way of the Cross leads directly from the Otava embankment. Instead of traditional brick chapels, metal reliefs are placed in the terrain. The Stations of the Way of the Cross begin just outside the footbridge at the former garrison house of the army. It measures only half a kilometer, but rises steeply between the rocks all the time. If you prefer a less demanding route, head out from the square along the 28th October Bridge and turn right to Palackého Street after the social services building (the turn is marked with the Andělíček Hill signpost). From Palacký Street you have to turn once again to Alšova Street, which will take you to the staircase rising directly to the chapel. You can also get here by car. Just go from the city center towards Velká Chmelná (follow the signs to the hospital) and a short distance to the left is a turn to the parking lot. 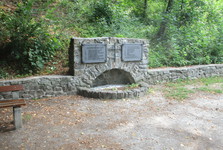 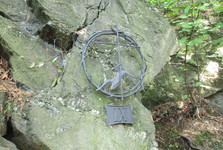