The history of the city dates back to the 13th century and its development began thanks to the founding of a nearby monastery. Among the most significant monuments is certainly the Gothic church of St. Wenceslas Square from the 15th century and the nearby Neo-Renaissance town hall. In the city you will also find several original Baroque houses. 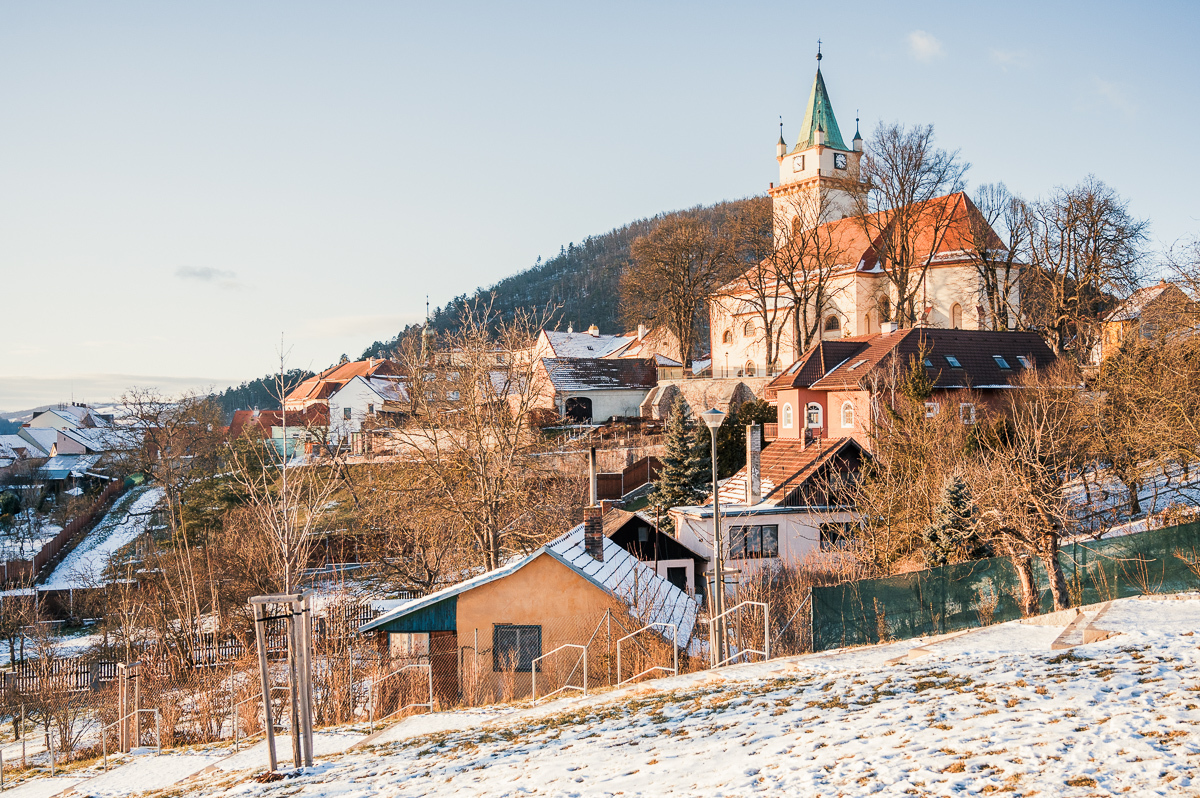 In Riegrova Street there are several listed Art Nouveau villas. Around them you walk to the former sanatorium, today's hospital, with a beautiful park and chapel. From here, several paths lead to the Klucanina hill, at the top of which a lookout tower with a beautiful view of the distant surroundings awaits you. I also recommend a stop on Šibeniční vrch and a walk along the non-traditional Path of Throat Law. 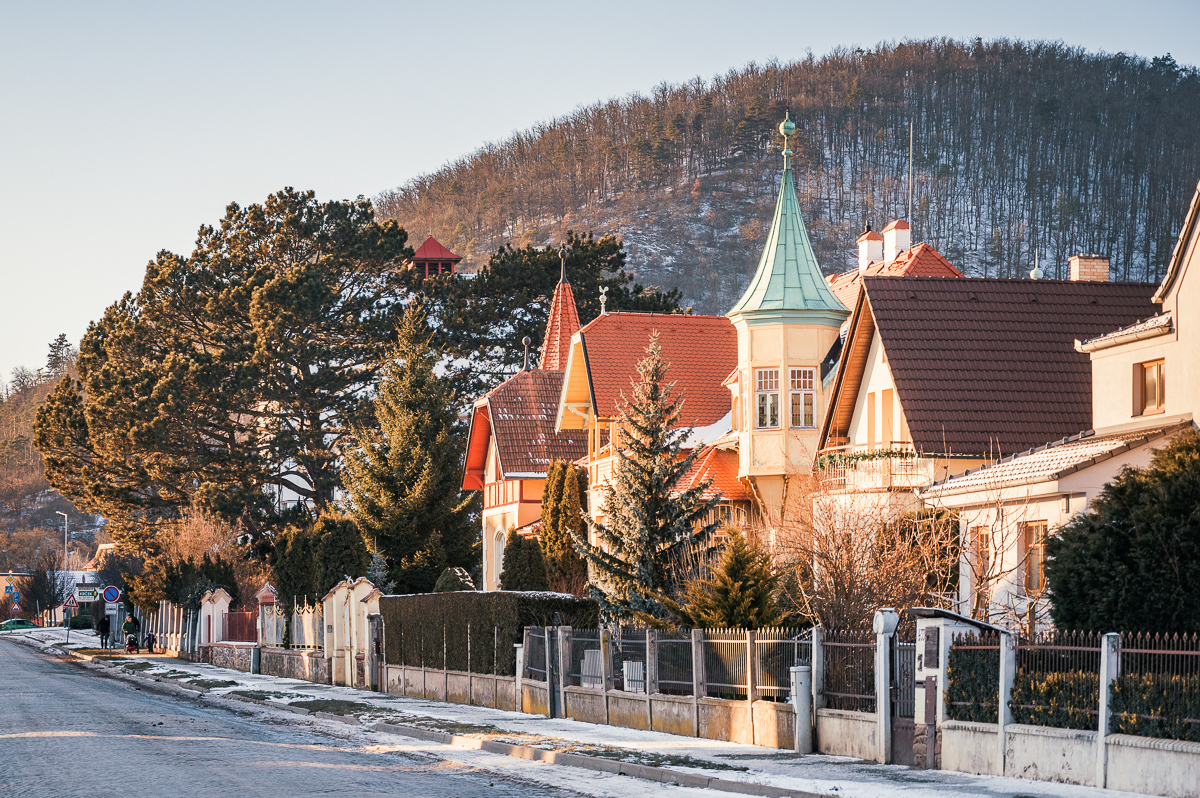 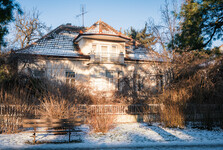 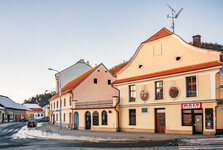 Everyone with an interest in architecture will appreciate the functionalist building of the savings bank on the square, which was designed by well-known architects Bohuslav Fuchs and Jindřich Kumpošt in the early 1930s.

Near the local museum, explore the old craft streets Jirchářská, Ševcovská and Koželužská. The latter, with a width of 77.5 centimeters, is one of the narrowest streets in the Czech Republic. 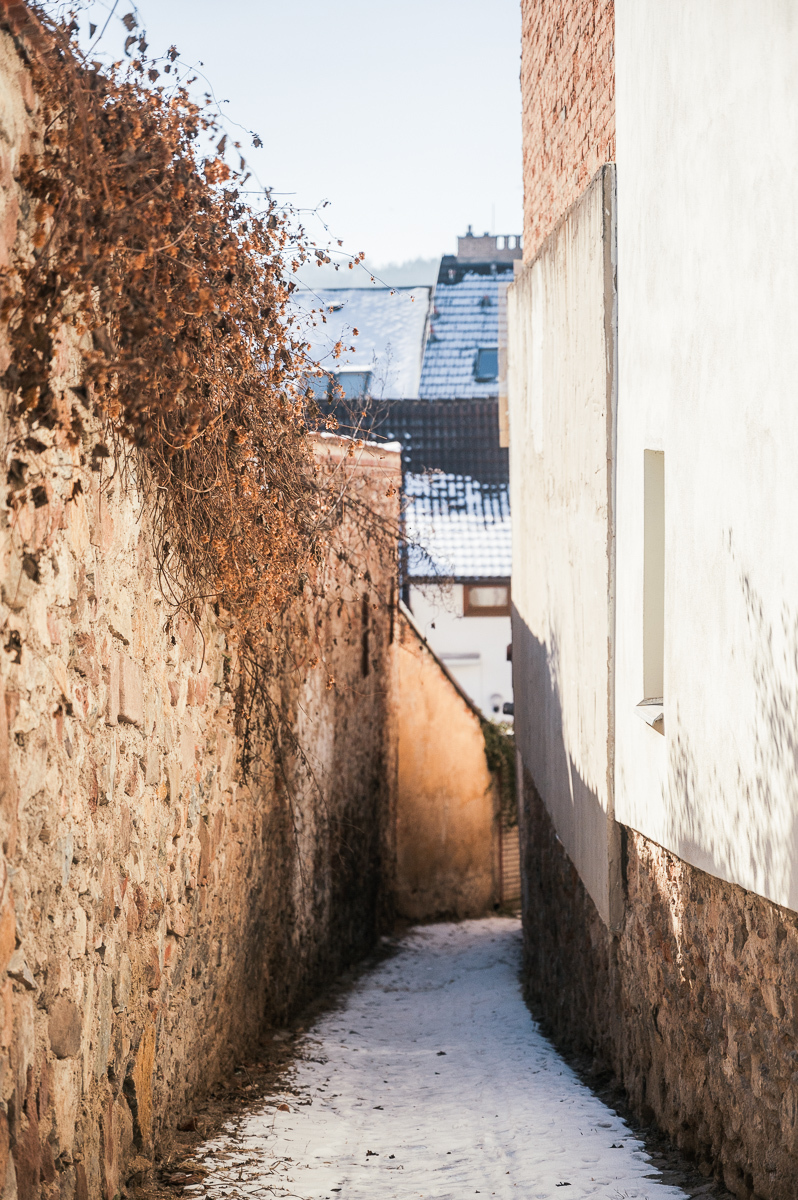 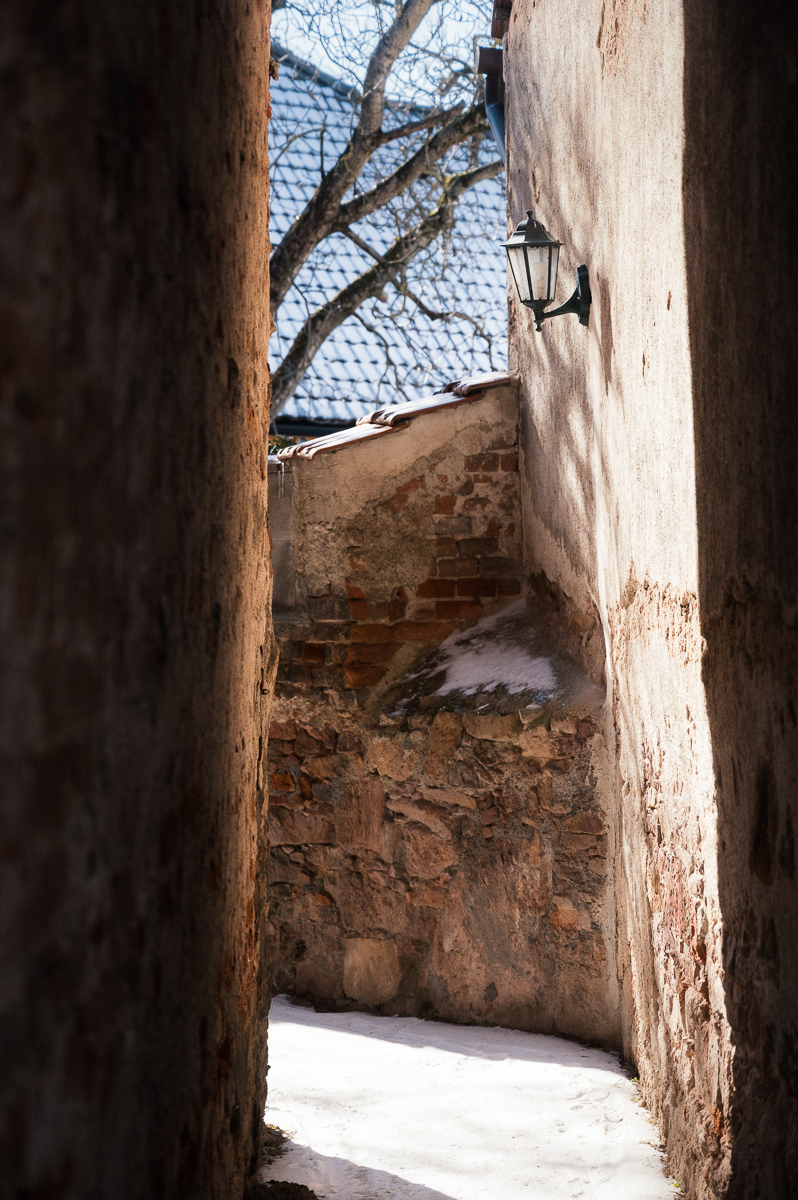 A popular destination for short trips is the unique mountain Květnice, which rises above the city on the other side than Klucanina. It is famous for its amethyst site and cave system with many species of rare bats. From the viewpoint Velká skála you will have a beautiful view of the Svratka valley and the Porta Coeli monastery in Předklášteří. 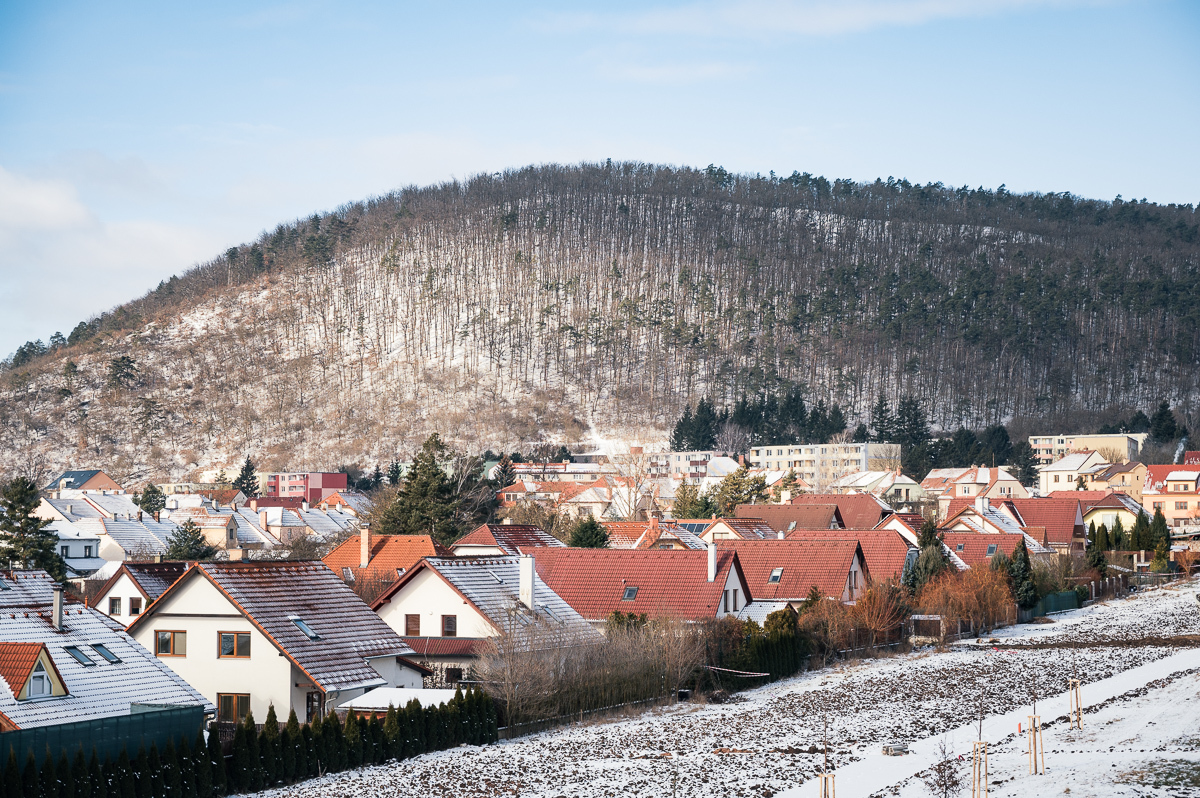 This is where the green tourist sign will take you and know that you should definitely not miss a tour of the monastery when visiting Tišnov. Its Gothic portal, symbolizing the Gate of Heaven, is one of the most valuable medieval monuments in South Moravia. 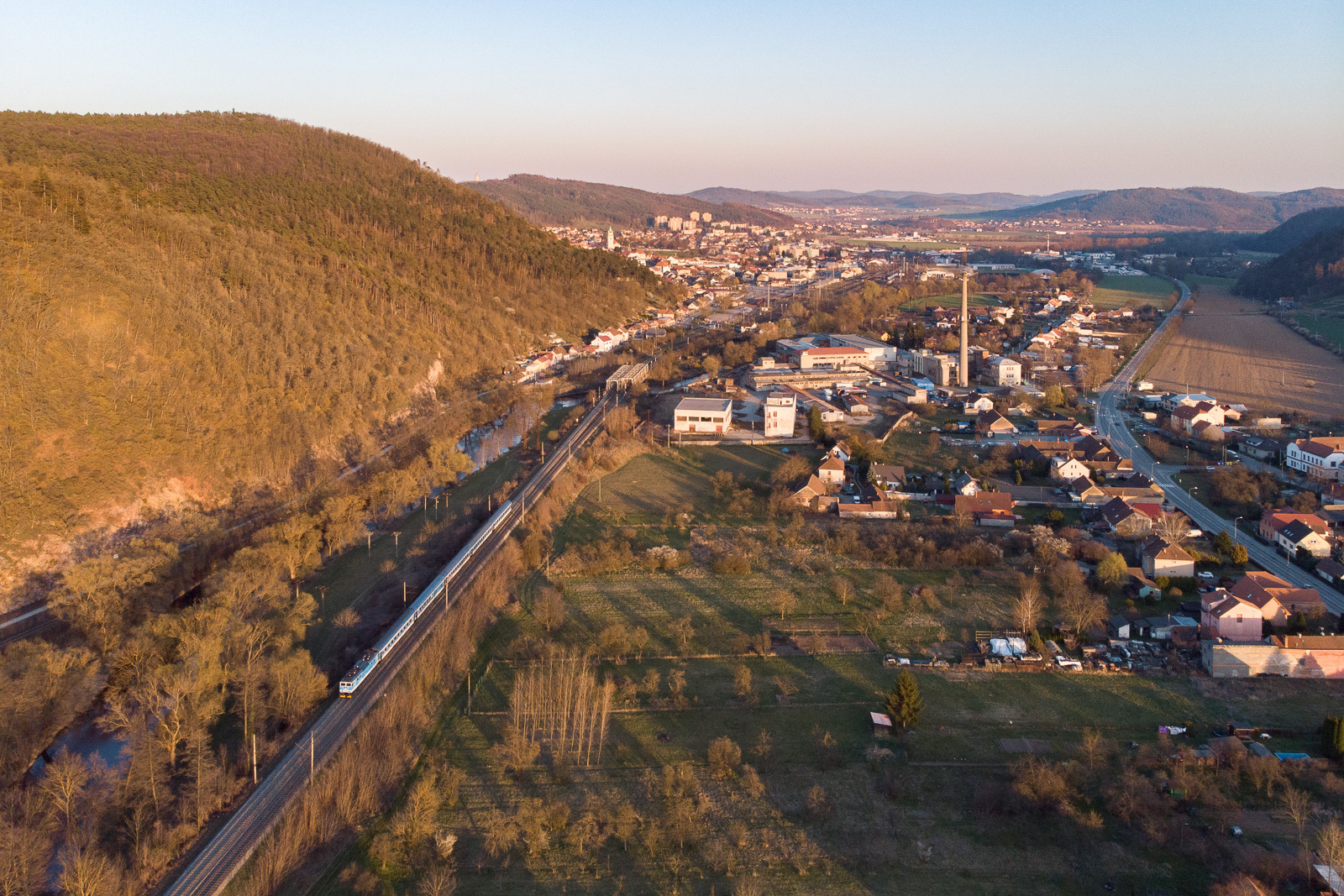 You can then go on a longer trip along the Bobrůvka River to Trenckova gorge, or along the Svratka through Doubravník and Nedvědice to Pernštejn Castle. The surrounding romantic hilly landscape then offers nature lovers countless other places to explore.

Published: 22.6.2017
Those wanting to cool down in South Moravia (the region has the highest number of sun hours of any Czech region) during hot summer days should go under ground. There you can find many world's firsts and you can enjoy it regardless if you are adrenaline seeker, a senior or you have children.