The history of Třebíč dates back to the beginning of the 12th century, when a Benedictine monastery was established here. The mentioned Basilica of St. Procopius is a part of it and has been standing since 1260. The rulers of the town later rebuilt the monastery into a chateau, which now houses the Museum Vysočiny Třebíč

The basilica has been preserved in almost its original form. Its extraordinary architectural value stems from the fact that it combines the principles and elements of Romanesque and Gothic style. At the same time, it is not a temporary building: Gothic elements do not overlap Romanesque elements. 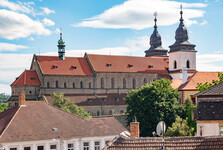 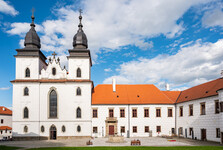 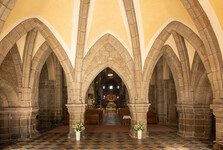 However, Třebíč's greatest attraction is certainly the local Jewish quarter, the only Jewish monument outside Israel independently listed on the UNESCO list. Its history probably dates back to the time when the basilica came from. However, it reached its greatest expansion in the second half of the 17th and the beginning of the 18th century, when the number of local Jews increased from several tens to about a thousand. 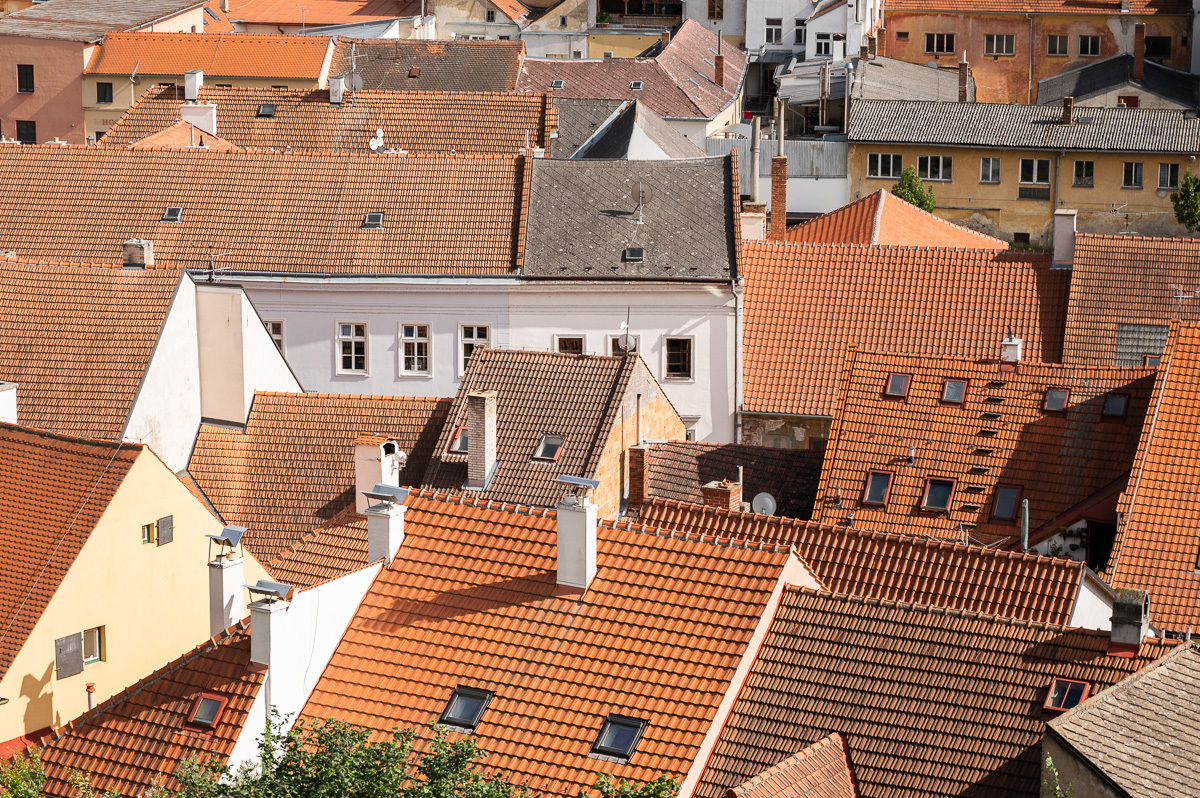 In the years 1639–1642, the Old Synagogue was built, which is also called the Front Synagogue. The new (Rear) Synagogue dates from 1669. At the end of the 17th century, the local Jewish cemetery was established, which you should also visit. The whole district is valuable in its entirety, especially the original historical floor plan. Old houses have a Renaissance or Baroque layout. 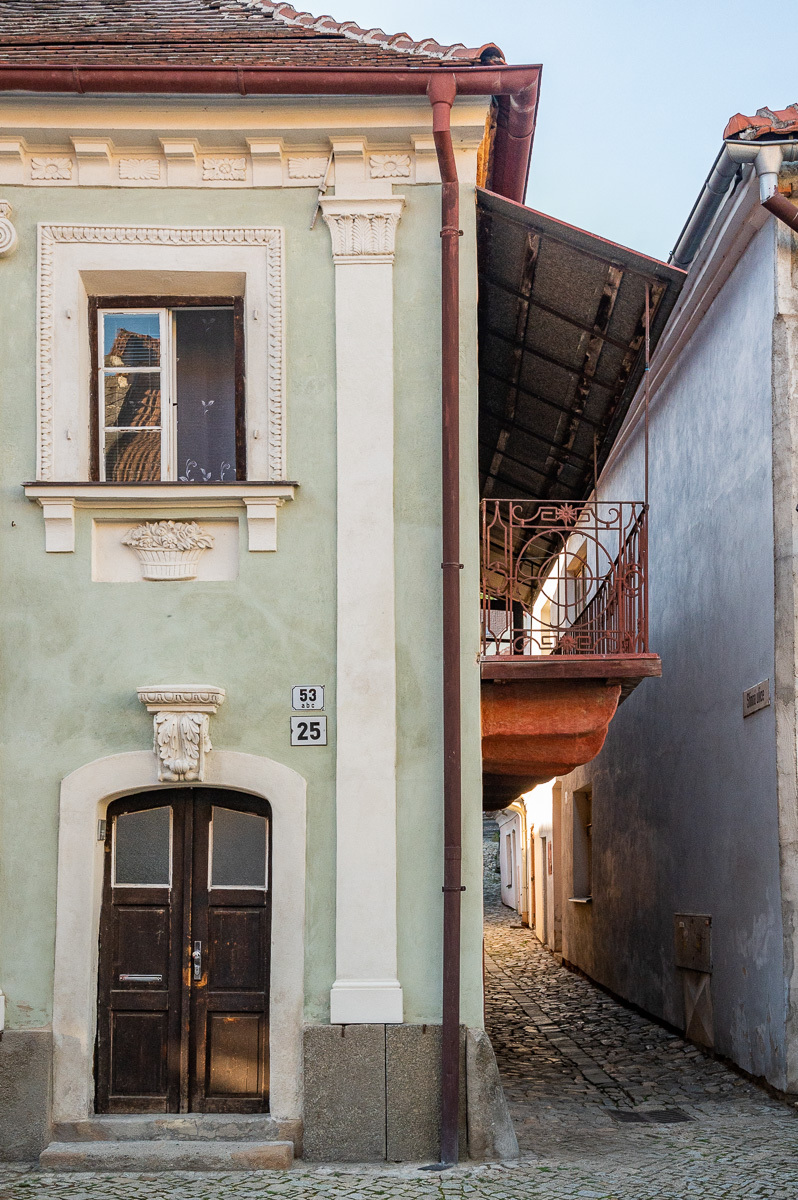 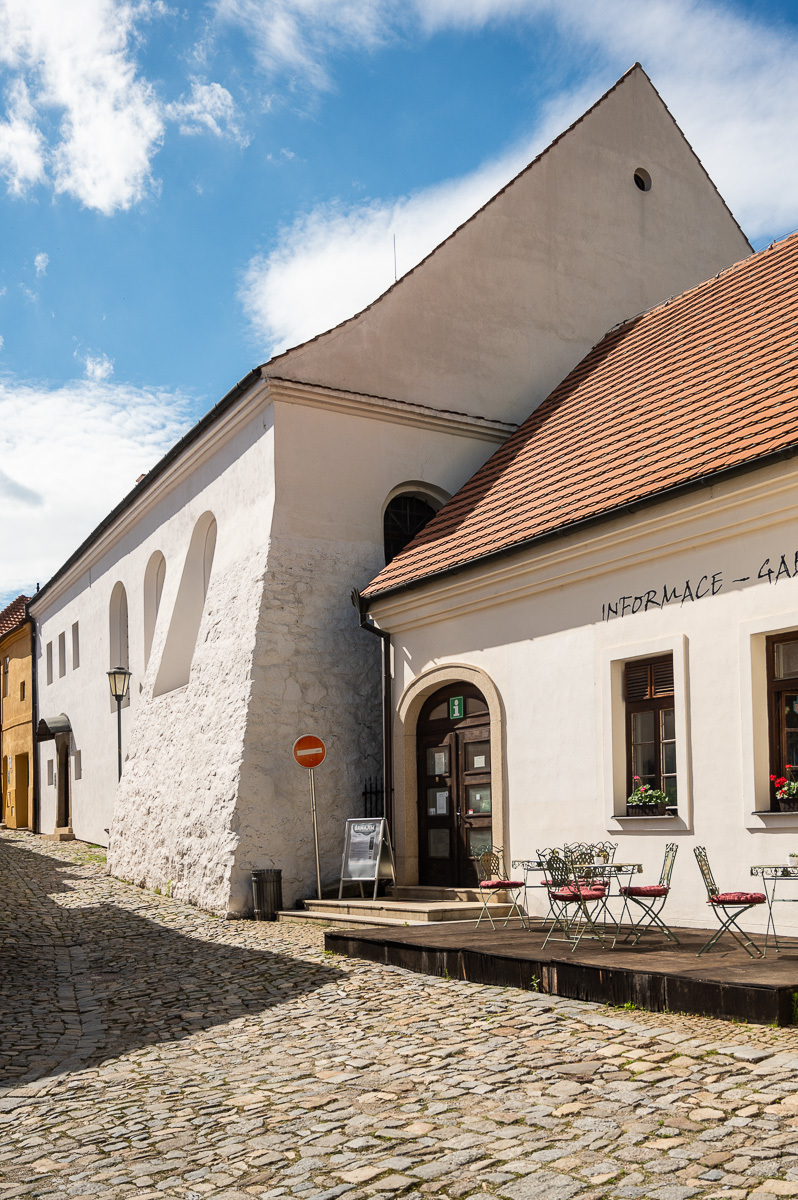 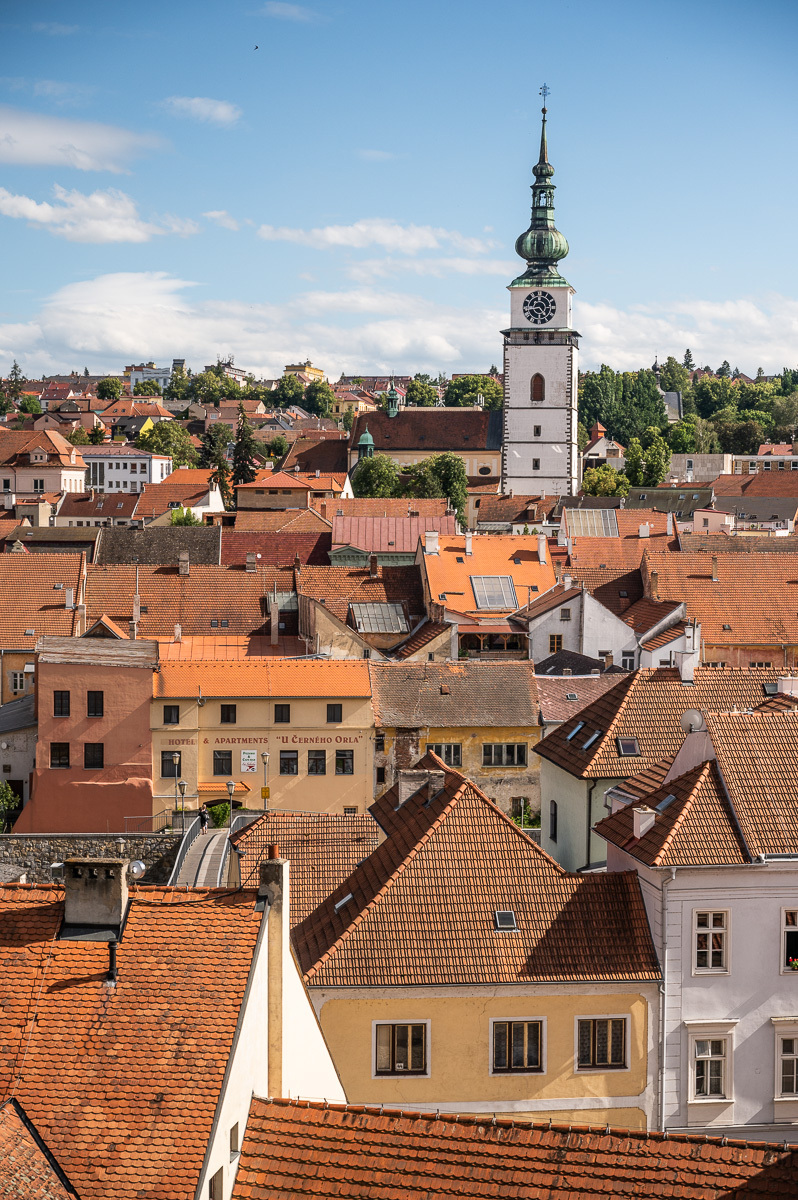 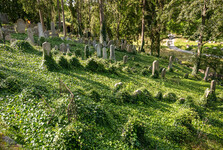 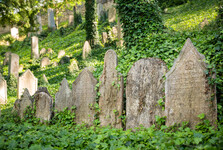 In the New Synagogue and the adjoining house of Seligmann Bauer you can visit the exposition of the Prague Jewish Museum. You will see examples of Jewish living, a unique Jewish shop and a historic entrance to the synagogue's women's gallery. The aim of the museum is to acquaint the general public with the way of life of the defunct Jewish community, especially with its common daily customs. 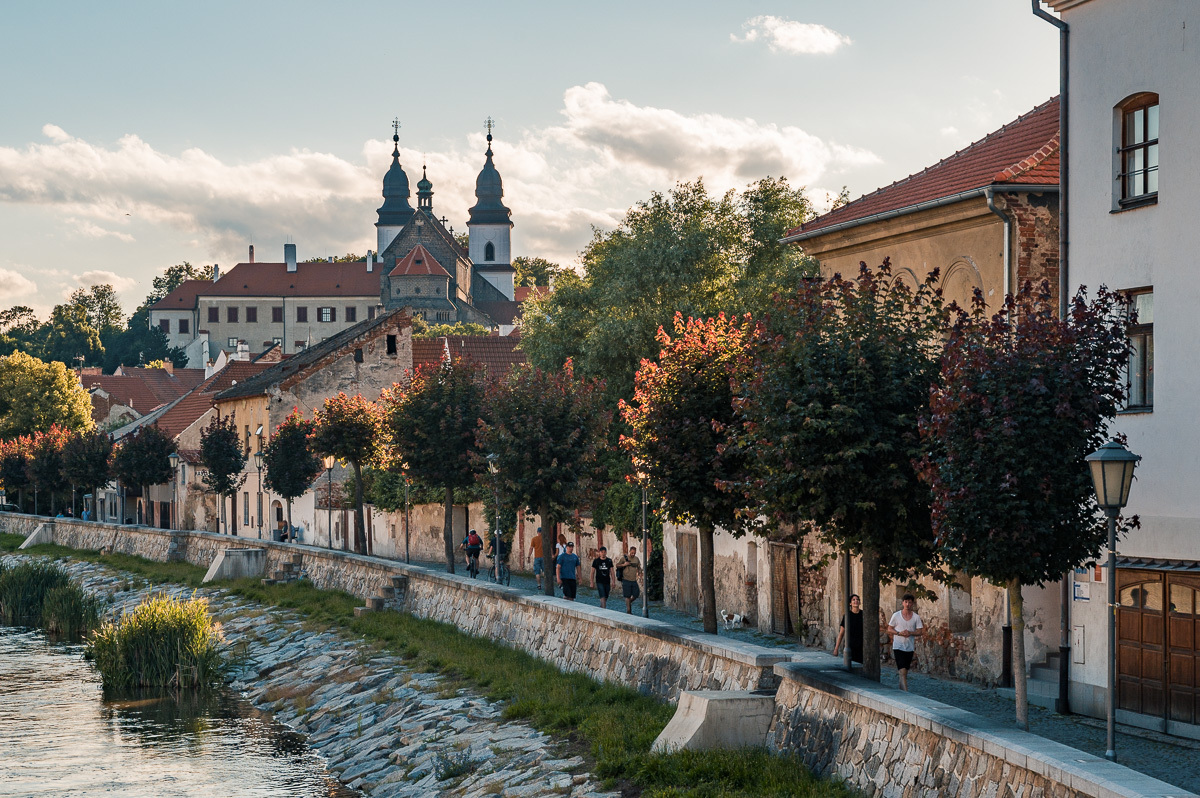 Across the river opposite the Jewish Quarter you will find the city center with several other attractions. The local square is even one of the largest in the country. On a small hill above the square stands a 75 meter high city tower, which today belongs to the church of St. Martin of Tours, but used to be part of the city fortifications. On Charles Square itself, you will also see the Painted House with a gallery and information center, the Black House and a group of statues of Cyril and Methodius.