Let's start with the restaurant and pension Šafránkův mlýn, where you can park and possibly gather strength for a trip. Then simply follow the red sign upstream. After less than a kilometer you can make an adventurous turn to the ruins of the castle Víckov. You will have to cross the river, but for most of the year it is no problem. 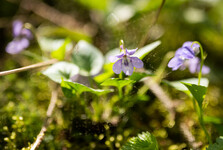 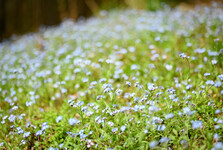 After a few more kilometers, the road rises from the shore and several challenging sections await you, where at times you may feel like you are in high mountains. You can stay on a narrow path only thanks to support ropes and chains, and avoiding hikers in the opposite direction suddenly becomes an adrenaline sport. Alternatively, you can use several fords and avoid the rocks along the way to which the cottagers get to their solitudes. 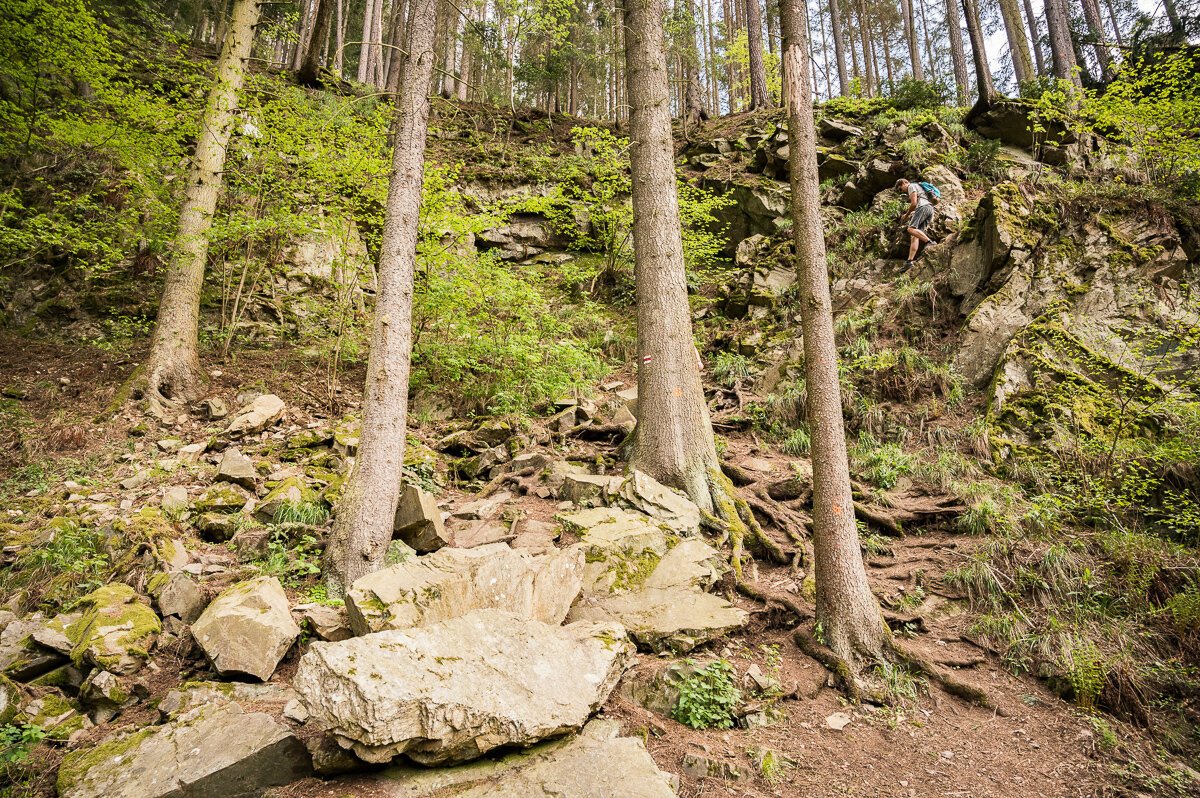 Trenck's gorge itself was dug by a small stream, which springs near Drahonín and at the end of the gorge flows straight into Bobrůvka. The water in the gorge jumps over boulders and several rock thresholds, where they form small waterfalls. The highest of them measures 4 meters. The stream is surrounded by ferns and thanks to the cold and humid microclimate, everything is covered with moss and you will also find rare species of mountain plants. 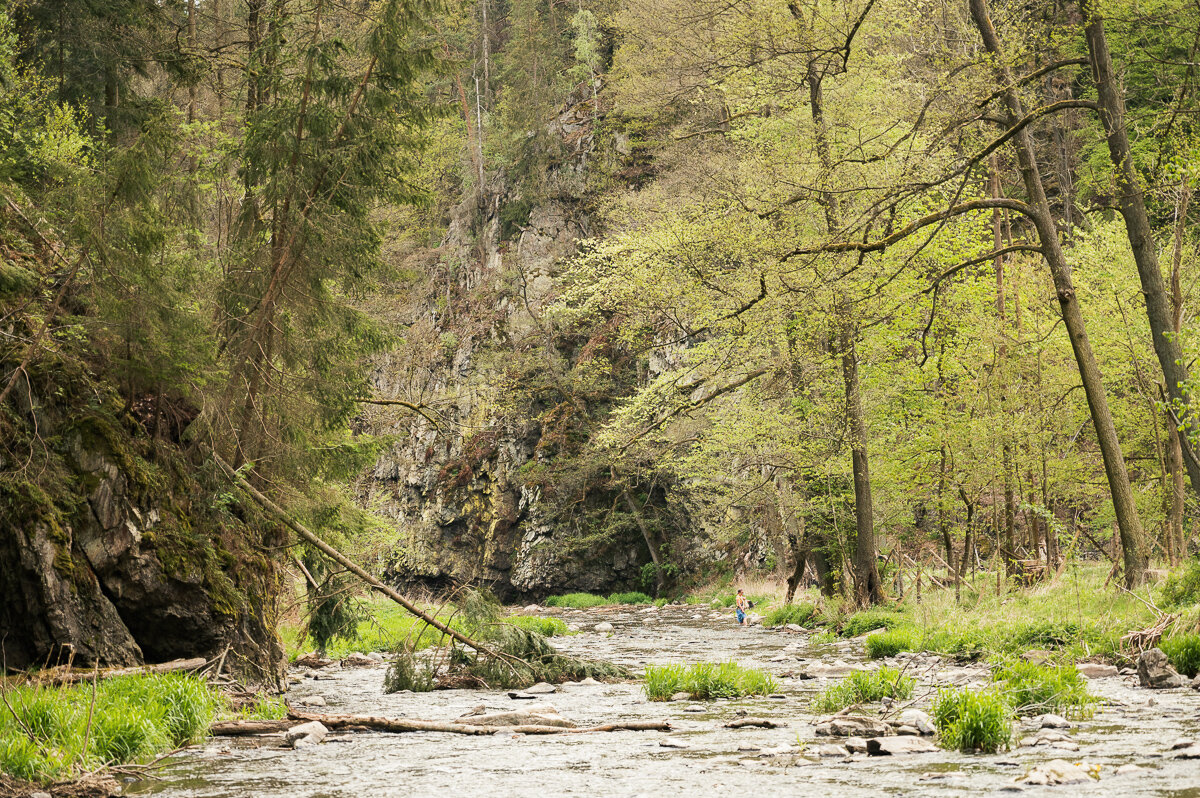 The gorge is named after Baron Trenck, the leader of the Pandur army, who defended the then Austria-Hungary from the Turkish invasions. Due to the alleged robbery of looting, however, Queen Maria Theresa wanted to arrest him, and the gorge at Bobrůvka was supposed to be one of the places where the baron was hiding. But it didn't help him much, he was eventually caught and died in the infamous prison in Špilberk, Brno. 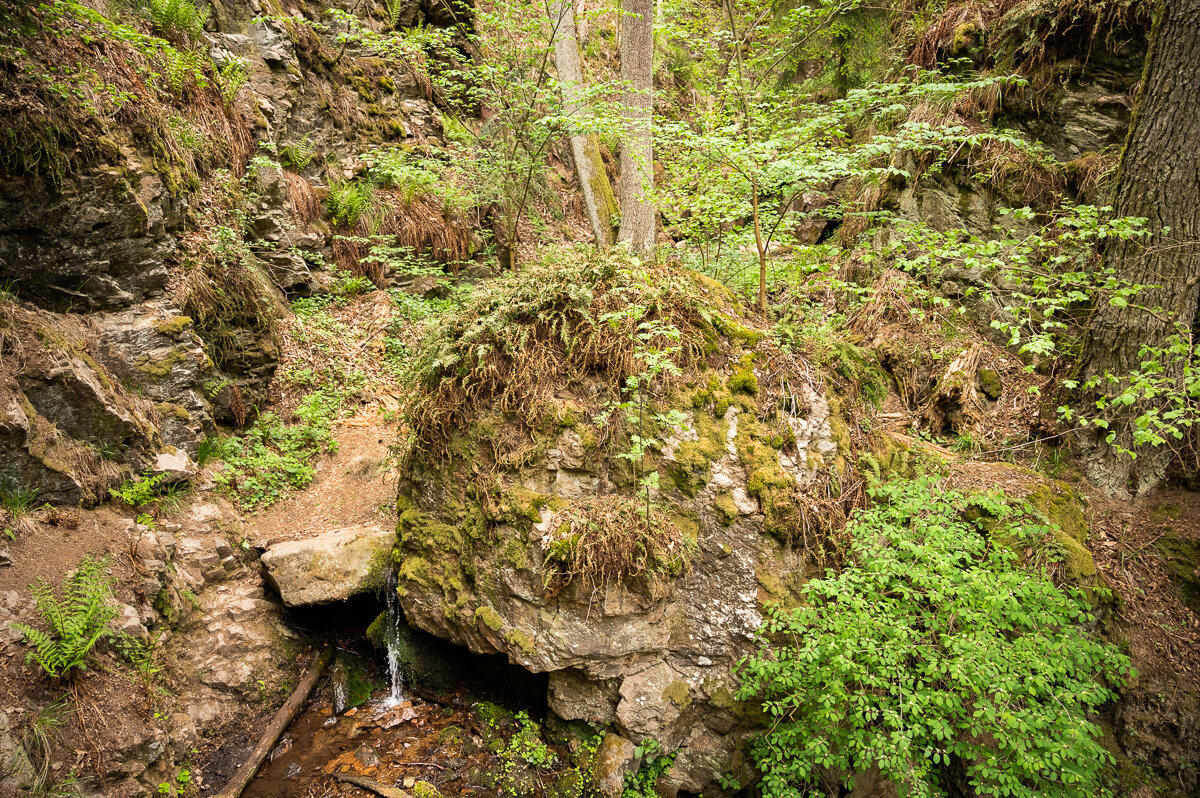 From Trenck's gorge we can continue either along the red road to the ruins of Mitrov castle, or along an unmarked path above the gorge to the village of Drahonín. I decided to go back the same way, I just exchanged the climbing over the rocks for the mentioned fords. I then ended the trip to another of the ruins above the Bobrůvka valley, at Košíkov Castle. 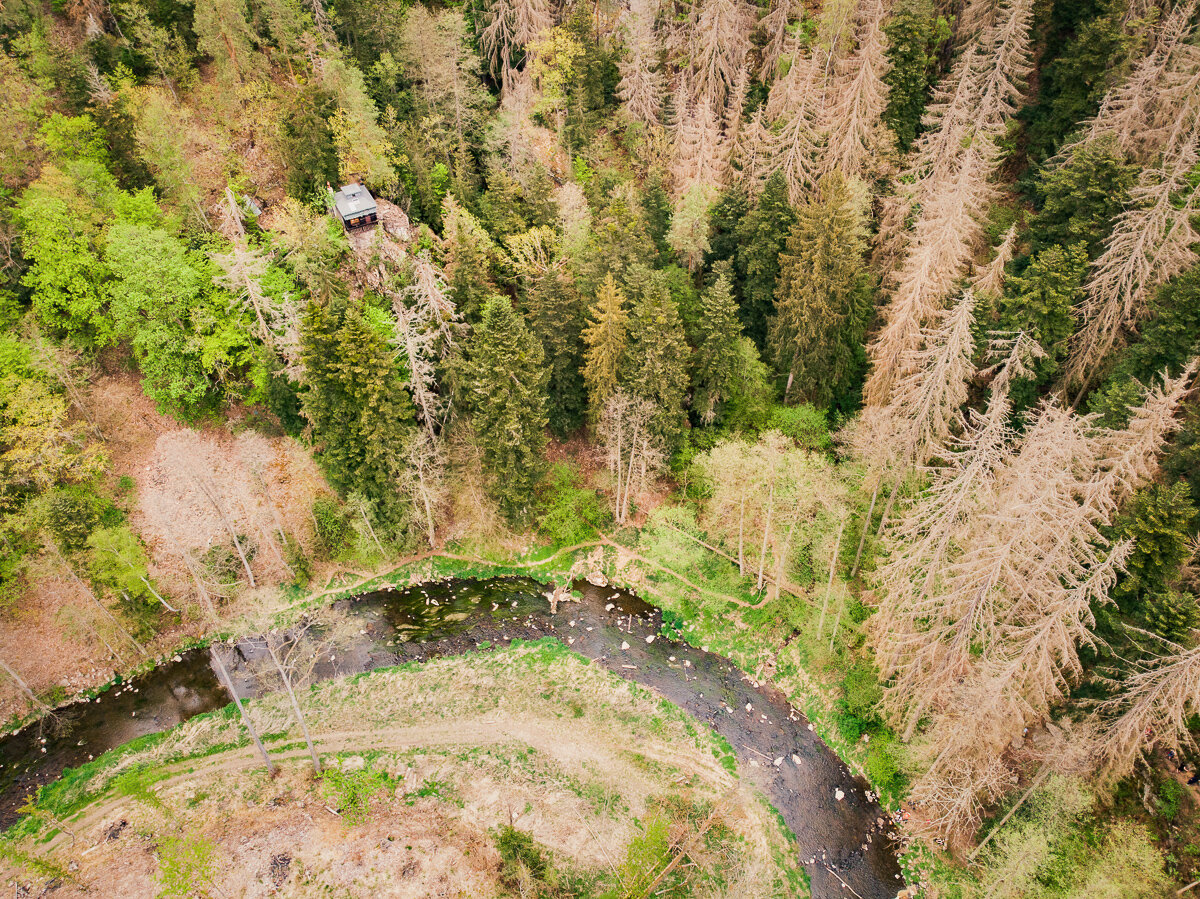 The whole river valley belongs to one of the hidden treasures of the local region and I definitely recommend you to discover as much of it as possible. Trenck's gorge itself is worth a visit even in winter, because majestic ice falls are created in it.