en.infoglobe.cz » CZ, Vacíkov – To See Deposits of Gold and History 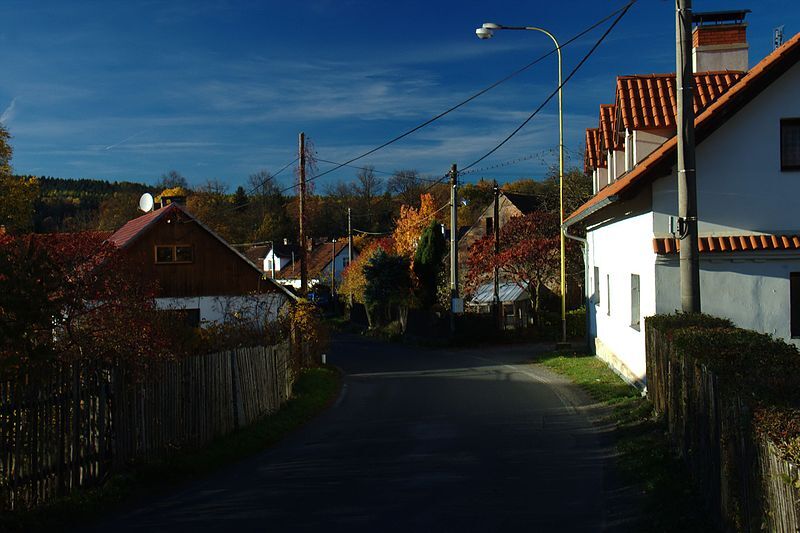 Petráškova hora rises directly above Vacíkov and is definitely not one of the highest peaks in Brdy. Nevertheless, it is a place worthy of attention. It is here that gold is found, even in such quantities that it has attracted mining companies. Fortunately for the locals, their landscape is really over gold, the exploration galleries excavated on the hillside are now buried and plugged, the area has even become part of the Brdy Protected Landscape Area. An information trail winds along the slopes of the hill, focusing on gold mining and the local geology. It starts and ends on the square in Vacíkov, measures 5 kilometers and there are 7 stops on its route. One of them is a crossroads called U Matěje. Today, there is a picture of this saint, but once there was also a cross commemorating the fatal accident of the count's coachman and a local resident - Matěj Muláček. 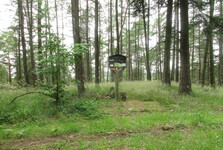 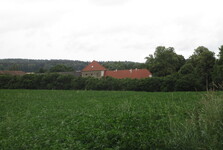 With the name of the hill itself, it's a bit confusing. It should be called Petrášek's Mountain correctly, but the name Petráčkova Mountain also appears in the maps, under this name it is also referred to on the signs of the information trail. In addition, some maps mention the name Na Skalách. When planning a trip, take into account that the trail is not practically marked in the terrain, so you have to rely on your own map and orientation, the arrows and plans on the signs can also help a bit. The nearby Roželov can also be chosen as a starting point for a hike to Petrášek Mountain. 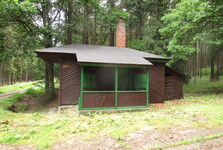 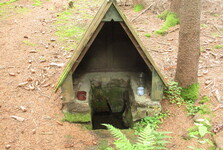 The mentioned nature trail also passes by a hunting lodge on the outskirts of the village. It was built in the 1970s by the then owner of the Březnice estate, Eduard Pálffy. The building with carved gables and log cabins is surrounded by an English park, in which pyramidal oaks and Douglas fir fir are particularly interesting. At the main access road to the chateau there is a simple wooden cross reminiscent of a young gamekeeper Bartona, who was shot here by poachers. For a long time, it was said to have been set aside so that the manor that went to the chateau on the hunt would not be reminded of this tragic event, it had only recently returned to its original place. 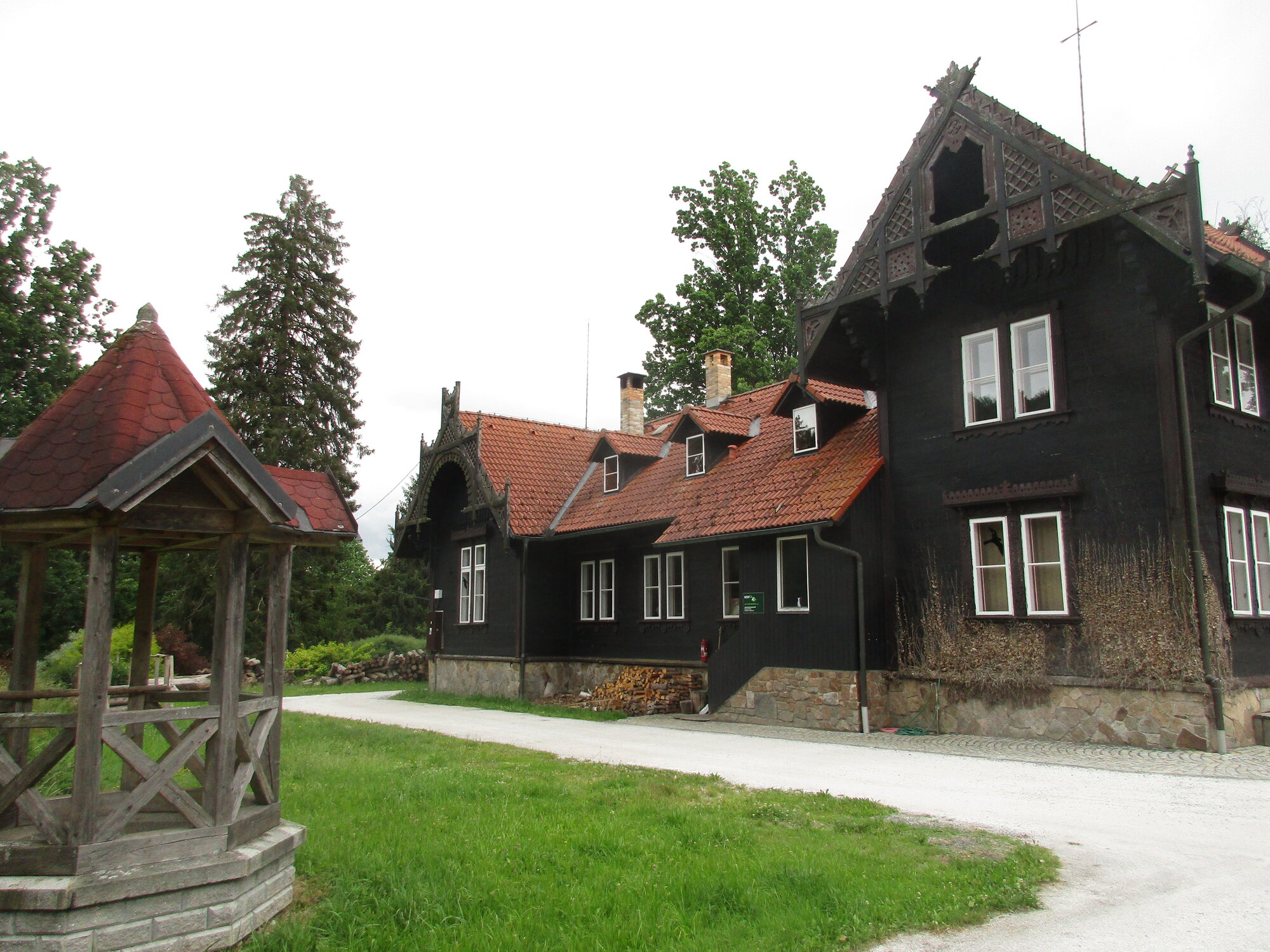 Voltuš is 7.5 kilometers away from Vacíkov and both villages are connected by a yellow tourist sign passing through the forest. And it is on the borders of the Vacíkov and Voltušské districts that there is another surprise. It is a cast iron statue of the Virgin Mary Immaculate, standing in a stone nice right by the forest road. It is said that the owner of the Březnice estate - Count Eduard Pálffy - was shot here by poachers and had the statue erected here as a thank you for his rescue. The truth is actually a little different. Although the statue was erected as a thank you for saving my life, a young count, who was hit by a stray bullet while hunting, took care of it. Because he was rushed to the doctor with the help of a horse, he survived the accident, and this event is commemorated today by a slightly life-size iron statue of the Virgin Mary. 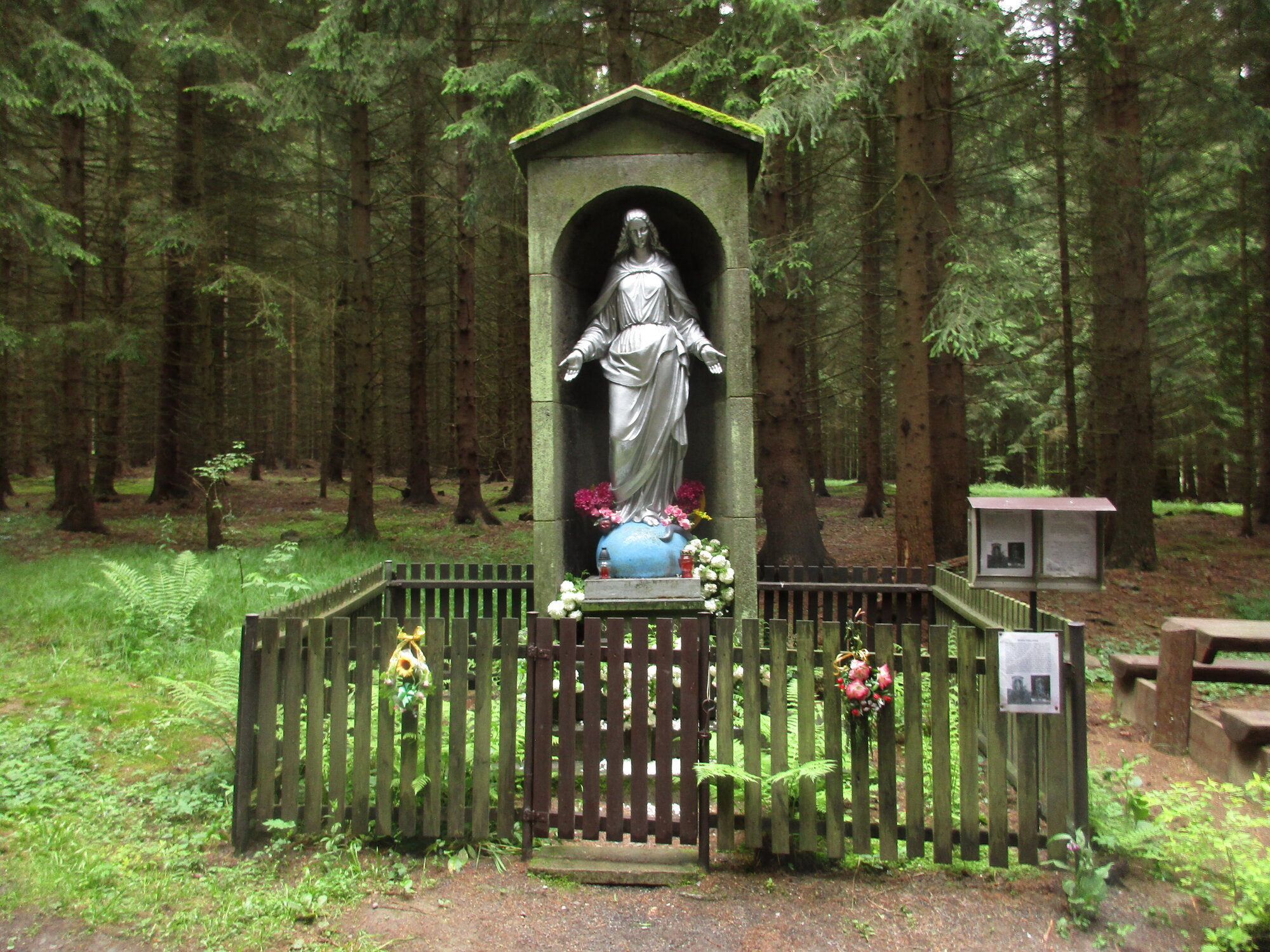