We walk in beautiful winter landscape, along a well-marked path towards the famous St. Stafin's Chapel (also called the Prokop's chapel), under which there is a spring of drinking healing water. Walking back to the chapel is 4 kilometers long, but there are plenty of other routes so you can extend the distance without any problem. The route is suitable for children and men, because it leads along a beautiful forest path. In warmer months, sponges also spend free time here in the woods. Along the path there are lots of wooden carved statues with forest motifs, holy pictures, feeder and educational signs with information for both adults and children. The Rokytka stream flows along the stream, but it is also called Klokocka.

St. Stafin's Chapel is a protected cultural monument of the Czech Republic. In 1724 it was built by Countess Margaretha of Waldstein, because the spring flowing under the chapel healed one member of the Waldstein family from the day. Thanks to this, it was once a sought-after spa area. But even today, people come here to get water from the spring into containers for their use. Above the curative spring once the kangos grew abundantly, and for this reason also the name of the Klokocka area was formed. 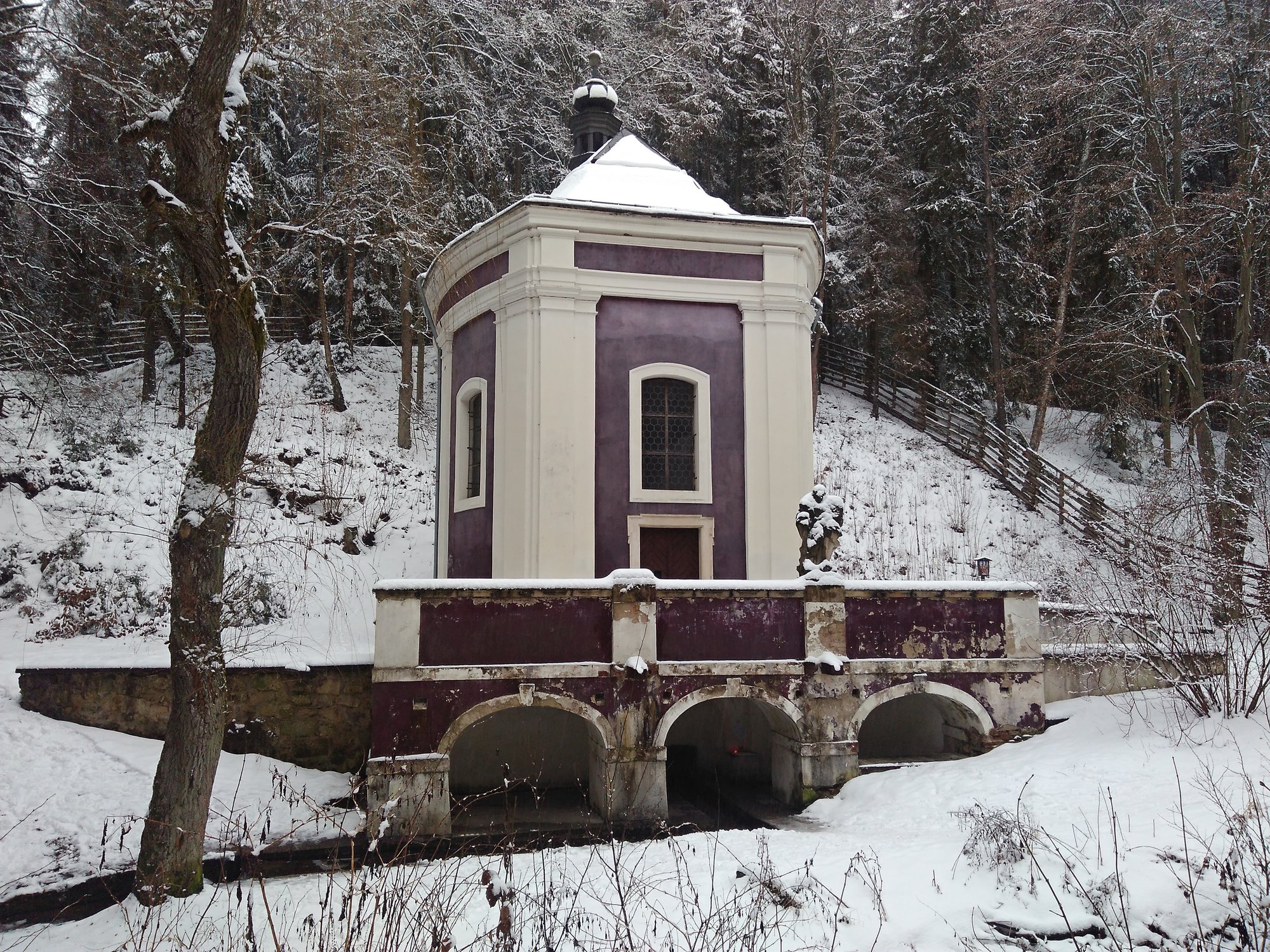 Behind the chapel there is an extensive Klokocka game park, which was established in 1824 at the command of Arnost Filip from Waldstein, and here there are specimens of the vampires. The original spa house was rebuilt in 1832 and later modified in the Classicist style. With a little luck, you see a herd of deer, but the hunting ground is inaccessible to the public. 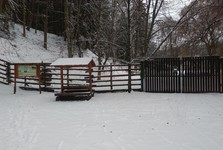 The way back to Velky Recek is a small road, which also serves as a cycling route. We can also see the monument of liberation, which was unveiled here on September 1, 1946. It serves as a reminder of the fallen in both world wars. In addition to the monument, there is also a landing for tourists. 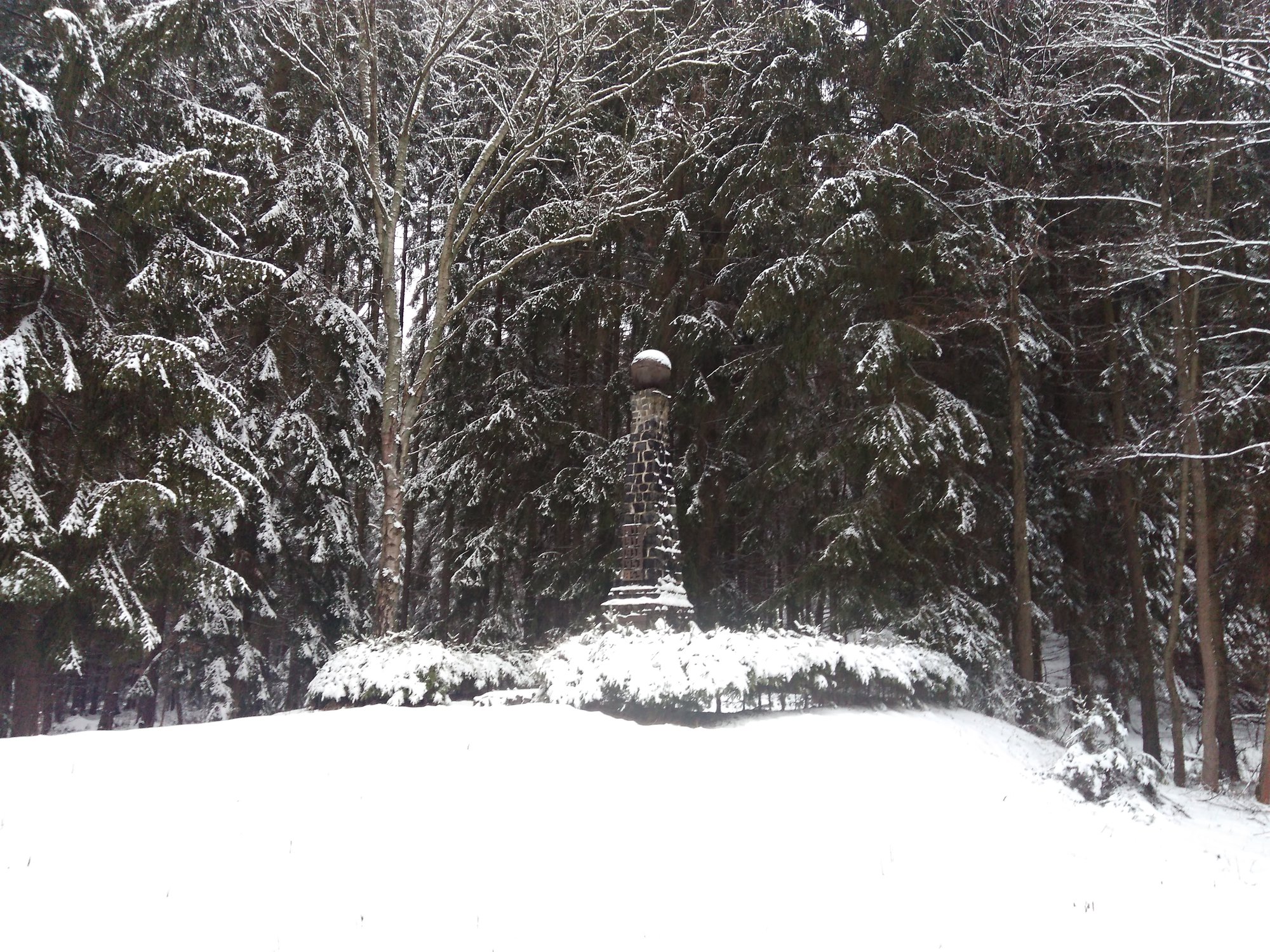 An easy walk through the Klokočka national nature monument can only be recommended. It is beautiful in winter and in summer, whether you are on foot or cycling, with family and with a dog. But be sure to pack a bottle of local water.