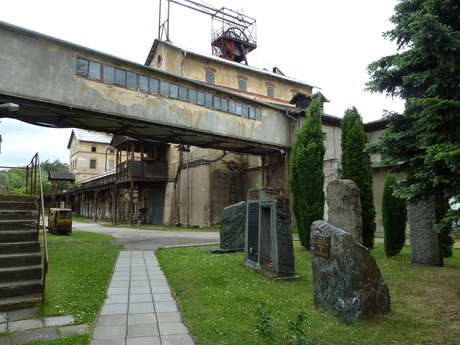 Upon seeing a short film to learn some basic facts an introductory exhibition about land surveying begins. It is a science about making mines which made it easier for orientation and security. Well, actually we have one first place in the world because the first mining schools was founded in Jachymov in 1716. There a field of mining bureaucrat was created. A table for drawing was used to display surveying networks. 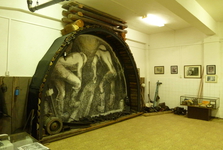 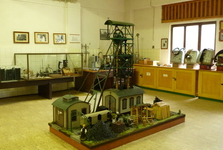 The Ing. Josef Kruzik’s gallery hides some interesting items. We even cant name them all because we don’t know what they were used for… an additional lecture. It is given by a better expert in the field. Another exhibition is about the development of breathing devices and miners rescue which evolved due to many incidents of fire. Then we continue to cloakrooms that function as a gallery today. We pass by mine lamps and a window from where miners got their food. We don’t go under however, as the mine was filled in 1997. 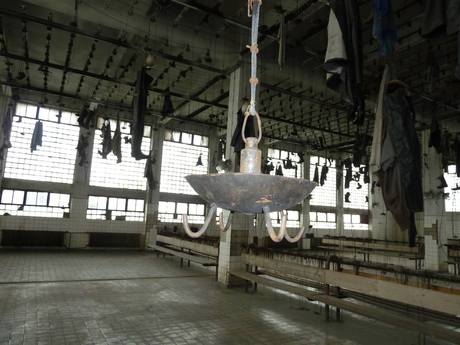 In another room we mining machine and its controls. We must agree that a miner is a “peculiar” type of man. He is tenacious, muscular man, very well-read in his craft, quick-witted and intelligent. He had to figure out all kinds of stressful situation and save his friend. A training grounds for mine rescuers was used a smoke house. There you can learn what and how quickly a rescue had to do. There are also the names of experts who fight the fire or prevent fire. For instance, there is information about an author who documented the mine during its glory days. 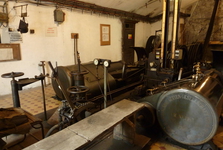 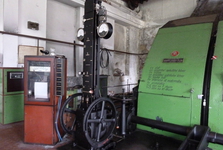 Gigantic items are placed outside. For instance, you can find Russian tracked mining machine. Its assembly and disassembly in the mine took one month. It is hard to imagine how this giant moved in the mine. However, mechanization brought much needed relief for the miners. before there were many other professions who had to work in the mine including horses which were stabled right there. The machines created new professions. 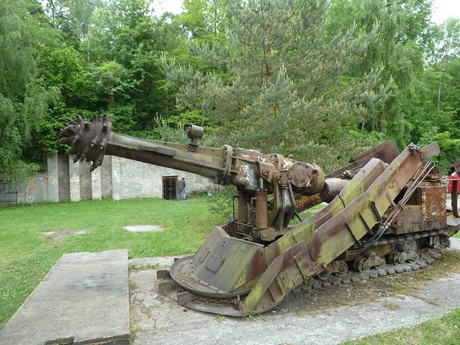 The collection of mining machines (many of them can still operate) is one unique piece built in 1905. You will see it in operation towards the end of your tour. 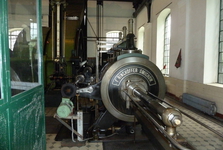 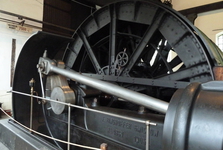 The Kladno district is the largest territory of black coal excavation in the Czech Republic. How was black coal formed? It is by carbonization of plant remains in fresh water marshlands in the Carboniferious. Mayrau mine has been in operation since 1874. Ing Jan Karlin was asked to drill a shaft at Vinarice. He became the chief technician of the mine until the year 1997. Then the last mine cart came out of it. 34 million tons of coal was excavated. Unimaginable volume of human labor … 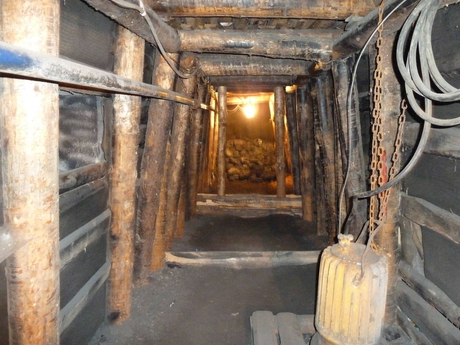