The first documented mention of the village comes from 1367. Then Vysoky stronghold stood here. Later it was rebuilt into a two-storey chateau. However, the chateau was not preserved until the present. Nowadays, there is a late-Empire style villa standing on its place. It was designed by the architect Cenek Gregor by the order of count Vaclav Kounic in 1887. Antonin Dvorak began with his visits of this palce just then because he married Anna Cermakova. She was a younger sister of Josefina, count Kounic's wife. Therefore, Dvorak became a family member of the Kounics. First, he lived in the administrative building during his visits, then Dvorak bought his own house here. 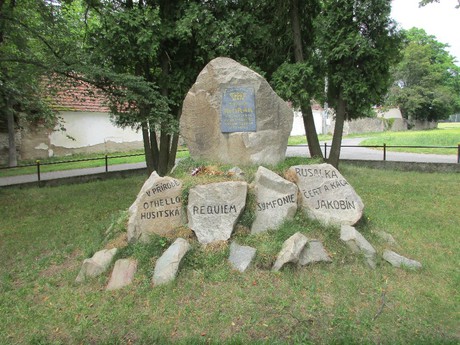 Often the Kounic villa ia reffered to as a chateu. It is situated at the edge of forest and an English-style park including two lakes and a summer house surrounds it . There is an exposition resembling the Kounic family. There are items related to Antonin Dvorak and yet another famous composer – Josef Suk, the husband of Dvorak's daughter Magdalena. Also, there is a small concert hall and a chamber dedicated to Mr and Mrs Kounic. On the first floor, there are props from scenes in Dvorak's operas, and costumes from Rusalka opera. Short-term expositions take place in the Vaclav Kounic Gallery. 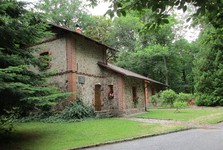 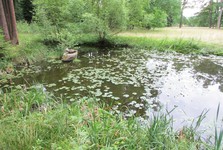 Alegedly, the maestro found his inspiration to write Rusalka and other operas in surrounding forest and around Rusalka's lake. The lake is not far from the villa. You can get there easily by following a blue tourist trail. It is a small marshland, sometimes water lillies blossom there. Local landscape lured many other tourists to come here . For instance, Josef Vaclav Sladek, another friend of Kounic, spend his time in the former gamekeeper's lodge (today dubbed Sladkovna). The structure is situated next to the main gateway to the park. Today, it houses a cafe. A memorial plate located behind the chateau is here to commemorate Josef Kholl, a WWII resistance fighter. 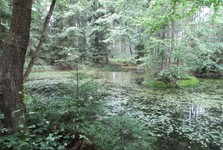 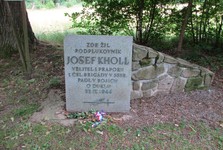 Antonin Dvorak was so much insipred by the local landscape to buy his own house here. He bought a sheepfold at village's east end from his brother-in-love and made a villa of the structure. He then spend regularly a summer here. The villa is easy to find for it is situated right at the road going to Narysov. Before the villa, there is a memorial to remember the famous composer and his famous works. Rusalka still belongs to Dvorak's offspring. Therefore, it is not publicly accessible. Thus, you can only see it from over the fence. Sometimes, there are actually guided tours - usually in June during the Museum Night. 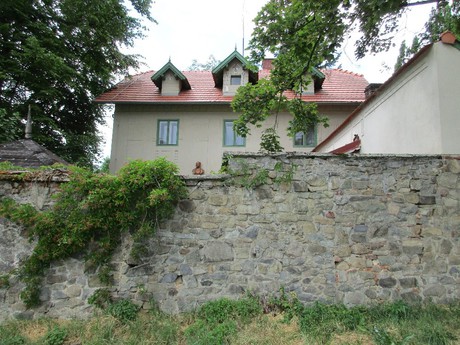 The best options how to reach Vysoka is either from Pribram or Rozmital pod Tremsinem. In both cases, there is road No 18. You need make a turn left to the side street by a primary school in Bohnuice (if you are traveling from Rozmital  make a right turn). Now you have mere 2 kilometers to reach Vysoka ahead. People who like hikes can make a walking trip from Pribram. A blue tourist trail goes alog the road. It passes by unique landmark – the so called "struhy", canals which transfered water from reservoirs in Brdo to quarries in Pribram. Unfortunately, "struhy" are mostly damaged or covered with dirt. 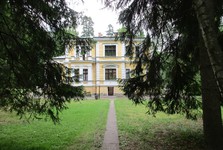 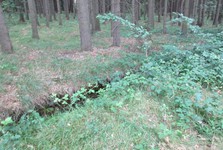