If you are just looking around, limited by the impossibility of traveling abroad, where it would be nice to spend a few days of vacation, we have a good tip for you - Zatec, a city of hops and beer on the river Ohře, is a cozy small town with many tourist attractions and attractions, one very friendly hotel and a luxury bike path along the Ohře River.

Let's start at Svoboda Square, the arches around the square and two-storey houses give it picturesqueness and is dominated by the town hall with a 47 meter high tower from 1362. 140 steps lead up, and if you climb them, you will be rewarded with a nice view of the city and its preserved monuments. a few peculiarities that Satu Mare is proud of. First, you will probably notice abundance of chimneys that belong to hop dryers. There are over thirty of them and they say they have their names - they can celebrate names ;-). Once a year, the "Hooray for Chimneys" event takes place here, during which mass ascents take place under the leadership of the Association of Czech Chimney Sweeps. For us, more comfortable tourists, however, the town hall tower is enough. In nice weather you can overlook the whole of the Bohemian Central Mountains and it is said that whoever sees the characteristic silhouette of Házmburk Castle can wish for something! It is very likely that his wish will be heard. If you want to look around the region before the reconstruction of the town hall is completed, the lookout tower of the Hop Museum is at your disposal. 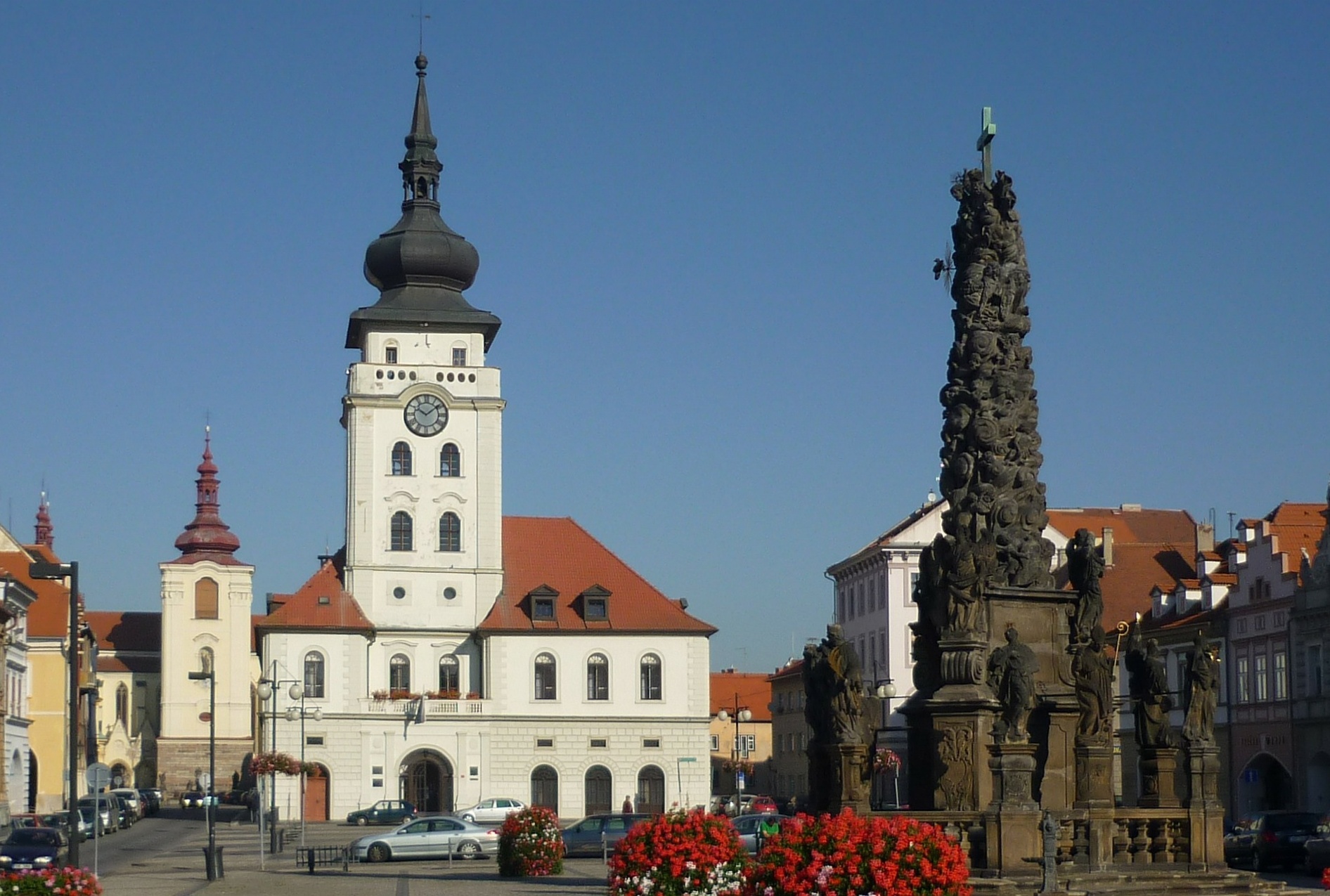 In the information center on the square you can pick up maps and brochures for walks around local monuments and sights. Right behind the information center is the smallest hop garden in the world and there is also the grave of the oldest brewery. It is nicknamed Homo lupulus aka Lojza Lupulín and was named after the botanical name of the hop Humulus lupulus. His tomb was discovered by archaeologists during the reconstruction of the square and it was not only a skeleton, there was also a cup with a volume of 0.492 l and a flat stone with seven scratches. From the fact that the scratches were not crossed out, historians concluded that Lupulin died before he could pay.

You will not miss the striking and dominant plague column on the square and you will probably end the walk in the brewery or at the other end of the town in the Hop Museum. 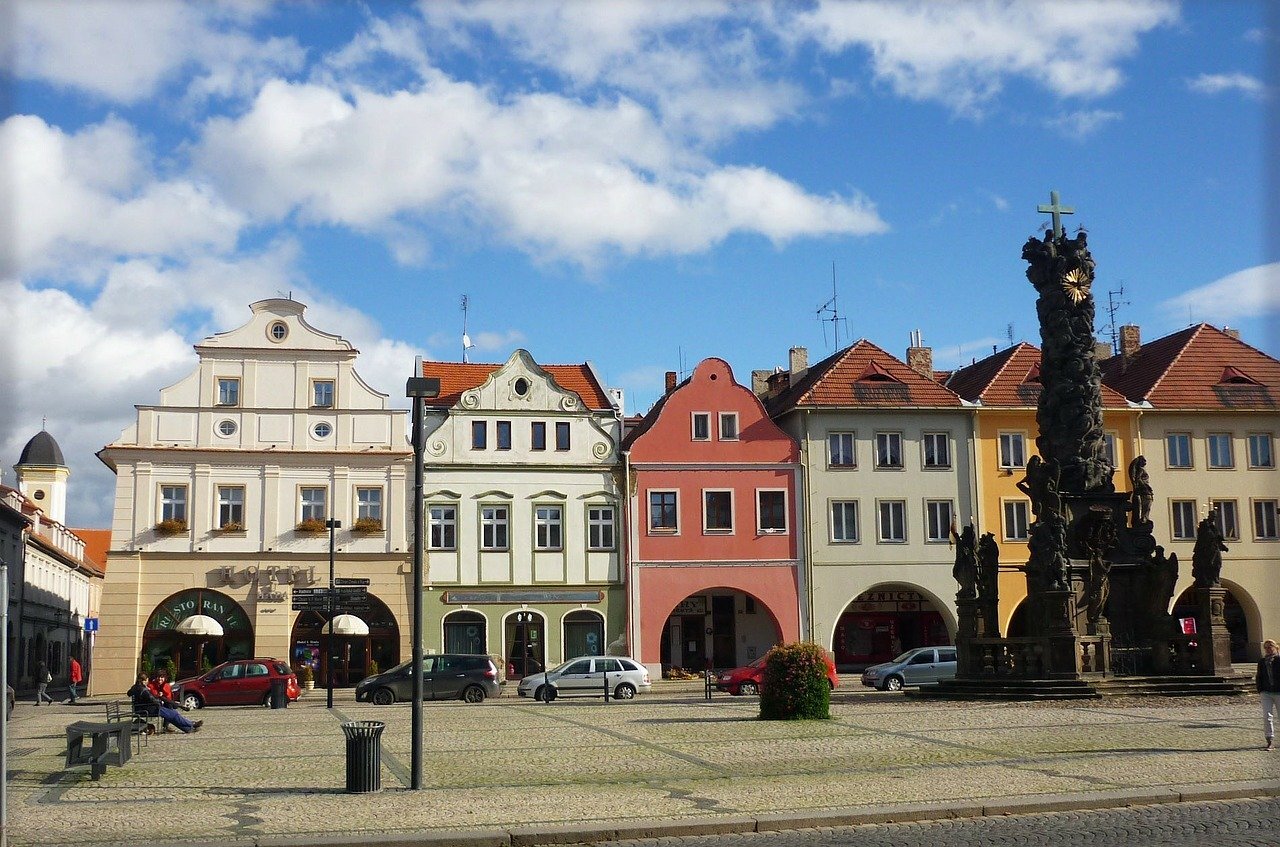 Where to Rest Your Head?

In the center of all happenings, just one corner from the square, stands the four-star Hotel Zlatý Lev ****. The hotel building itself is a architectural monument from the period of the First Republic, but after reconstruction, which made it a comfortable hotel with excellent services for tired tourists. Guests can relax in the wellness area, which includes a Finnish sauna, a steam bath, a cooling room, an ice fountain, and a whirlpool. There is new Indian restaurant Jaipur. Indian staff prepares there true Indian specialities. Book your seats on time, the company is quickly gaining notoriety.

Cyclists will enjoy the backbone cycle route No. 6, which runs along the Ohře from Litoměřice to Saxony. From Žatec, therefore, on both sides and in both directions, the trail leads to nice excursion places. Stekník Chateau, for example, is one of the hitherto little-known destinations. 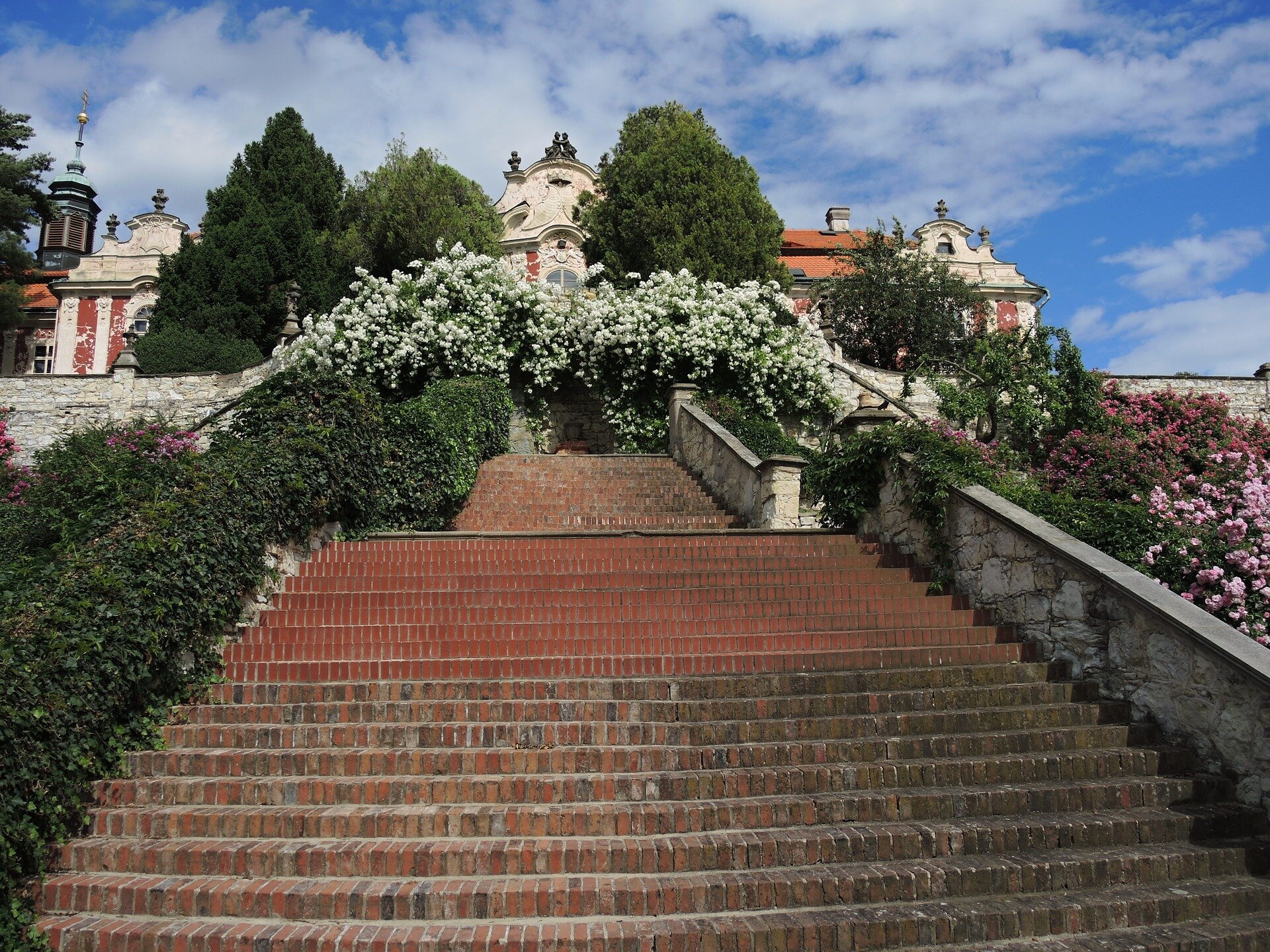 The romantically weathered building with a rococo facade lies in a terraced large garden. During the season, there are tours, the highlight of which are frescoes and illusory murals complemented by stucco decor from the Baroque period. Less than two kilometers away is the famous menhir The Enchanted Monk, who is sensitive to various energy currents, this is a place where he will feel strongly. 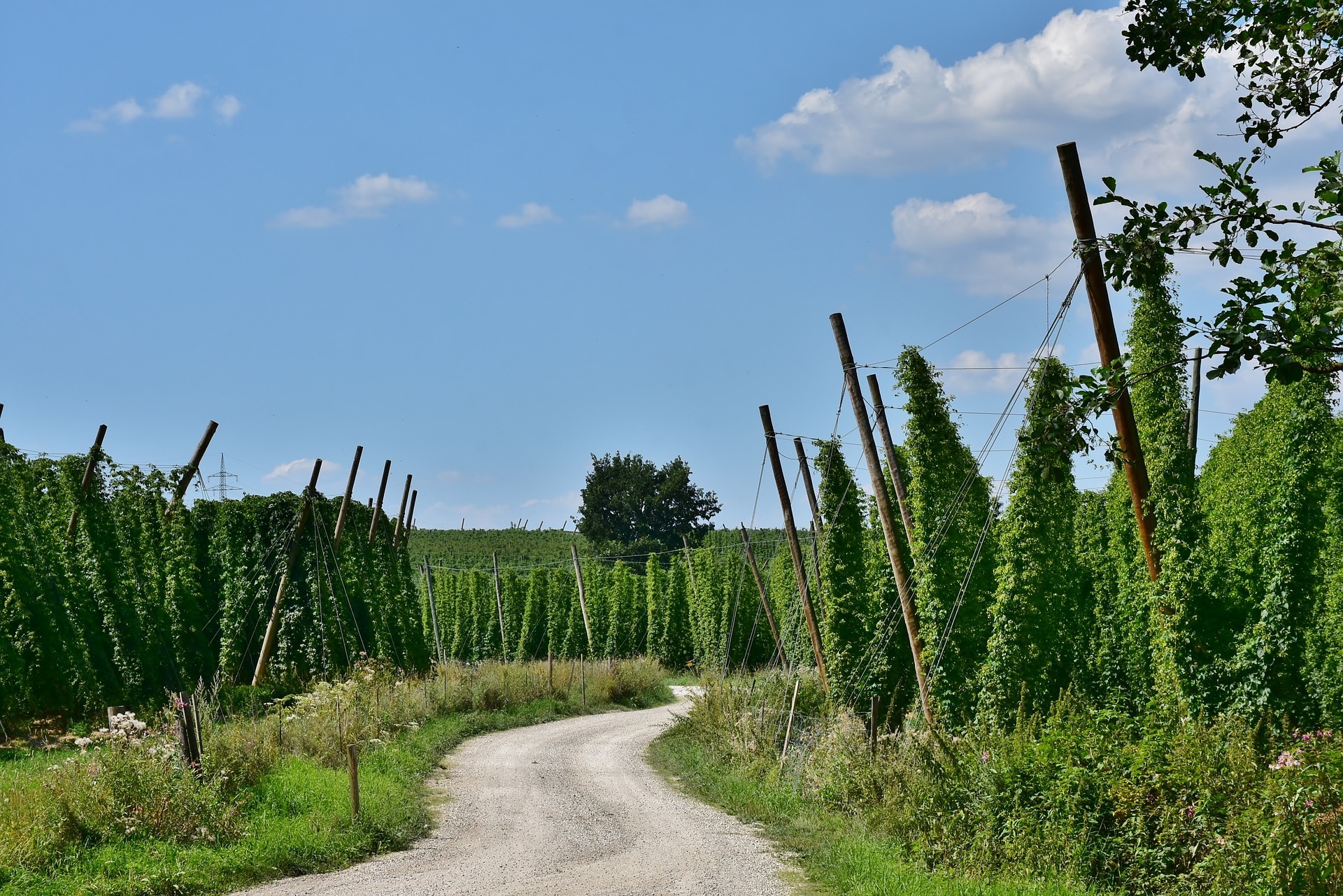