An interesting feature of the town is small a castle brewery . It was built during the reign of Vencelik of Vrchoviste and the beer was brewed there until 1865. Then it was an inn, gym and a part of the building served to the House of Zirovnicti as a residence. In 2007, the local council managed to raise funds for the restoration of a former brewery, and the dilapidated building saved from destruction. Today, there is a new museum of buttons where you can look into a pearl workshop from the 19th century. Here you will find dozens of handmade buttons, jewelry, objects decorated with pearls and other items that made the city famous. 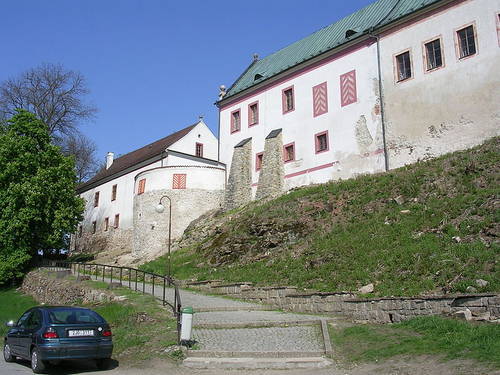 Josef Zampach was a pioneer of pearl-jewelry manufacturing (1863). In 1883, the town counted 300 lathes, as nacre is here fed many masters, workers and apprentices. Production of a promising future interrupted by the First World War. Outside button production history you can find even exposure to household sewing machines, tailoring workshops, workshops for shoemakers, upholsterers, hatters and furriers. Your space here is also a small exhibition of brewing.

History of the castle

The exact date of original founding of thecastle is not known. The first written mention mentiones Oldrich of Hradec in 1358. Even Oldrich of Ustí shortly ruled at Zirovnice. He was from the house of Vitkovci. Lords of Hradec are thus regarded as the founders of this castle. The castle was sold Venceliks of Vrchoviste. In the autumn of 1485 they began with modifications of the castle. To this day Venceliks’ fame is mainly frescoes, for which is the castle known. In September 1492, Vaclav Vencelik was promoted imperial master and he was given even his coat of arms - silver unicorn on a blue field, which is now the symbol of the city Zirovnice. Currently, the frescoes on Zirovnicky castle known are the largest in the Czech Republic . The last administrators of the castle and the compounds were Sternbergs. The last member of the family then sold the castle to the town in dilapidated condition. 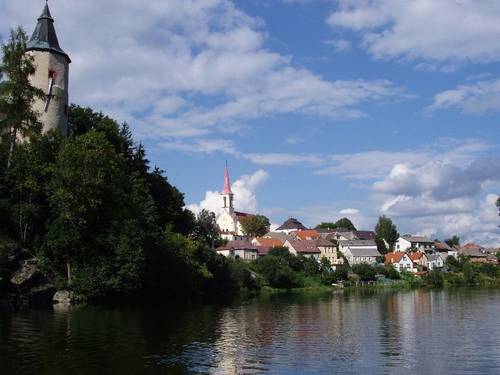 Zirovnice is a popular recreational destination, where are held cultural, social and sports activities. On Havlickovo Square there is a cultural sight - a neo-Gothic church of St Philip and James . The clock tower of the church was clad with copper sheet and topped with a gilded cross in 2008. Recently it holds regular music and other social gatherings. 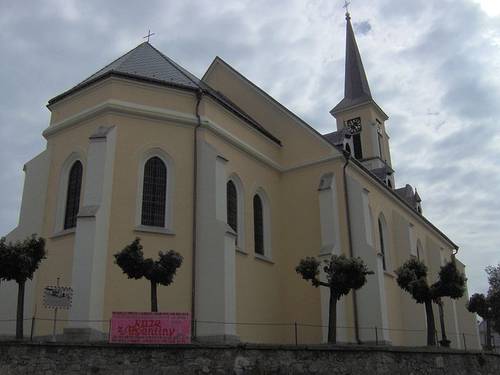 For lovers of hiking and biking there is a nature trail called "Landmarks of the region of Zirovnicko" . The length of the trail is about 24 km (13 km of asphalt, and 11 km of dust trail). The beginning and end are the same: Zirovnice-Popelin-Vlcetin-Stitne-Stranna-Metanov-Zirovnice. 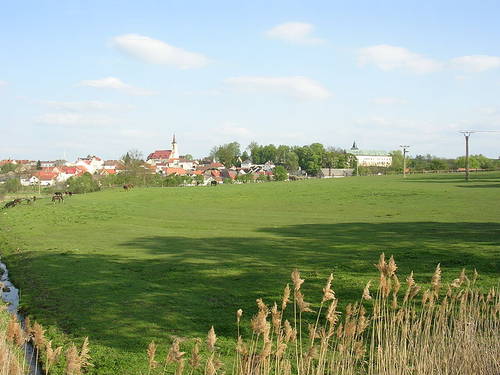 Other nearby cultural attractions (about 3 km) northwest of the town Zirovnice there is a baroque church of St Bartholomew in the village Stranna . In the mid 13th century it was the oldest and the largest parish in the area. 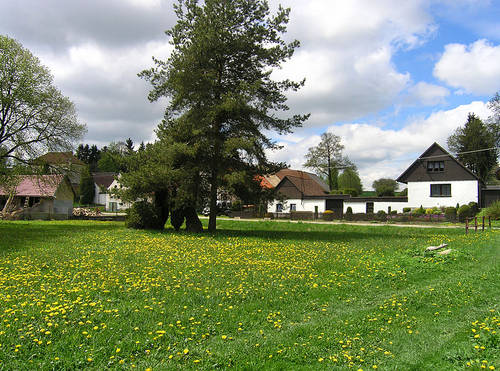 Published: 1.2.2013
There is a town in beautiful Region of Vysočina that you can visit during your walks in the land.