Should you arrive by car, you probably leave your vehicle on the parking lot at the edge of Zvikovske Podhradi town. Then you need to walk mere 300 meters. 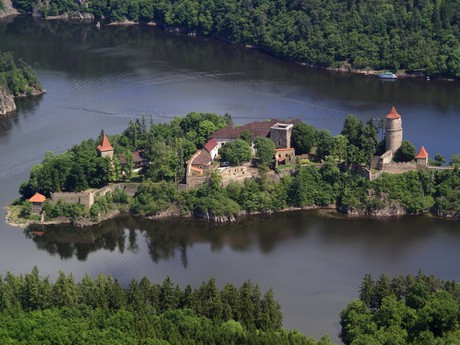 We are going to walk through the castle on our own. Without a guide to accompany us. To not to get lost there are arrows marking the route. Also, various texts in Czech and seven other languages accompany the route. The palace makes core of the castle. There you can visit cellars, or the ground floor where are archeological findings are on display. 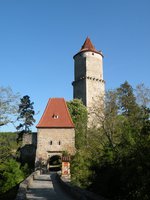 Also, you can see palace terraces where royal chambers used to stand before. You are going to look inside the chapel where you can see rich decoration. The oldest and most remarkable building here is Hlizova Tower. Historians had long debated its age. Some dated it to even the 2nd century A.D. They recognized Germanic runes in sculptors' symbols. Therefore, they called the Marcomanni Tower. It is generally accepted today that there was a tower before. Yet the earlier tower was completed in 1230. It is 20 meters high and its walls are 3,5 meters thick. Premysl Otakar I built it together with the chapel and the palace. The tower had witnessed many important historical events through the centuries. For instance, the crowning jewelries were stored for a while on the first floor. It happened before Karlstejn castle was completed. However, Charles IV stayed here at Zvikov and he ordered some additions to be built. Later, the castle withstood Husite attempts to conquer it. It would probably withstand even siege during the Thirty Years War but the garison surrendered. The House of Rozemberk owned the castle after Charles IV. Then the House of Svamberk and later Eggenberg counted among the owners of the castle. And the Schwarzenbergs were the owners before the year 1948. Today, the castle is administered by Narodni Pamatkovy Ustav. 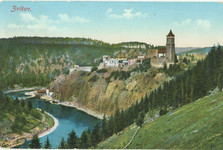 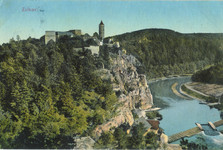 A new item is on display in the 2016 season. It's story is beautiful. It is a bell found on the bank of the Otava in 1946. Estimated age of the bell is 600 years. It probably was at St Mikulas church before. The church is now under Orlik dam. An exhibition shows the vanished settlement around the castle. 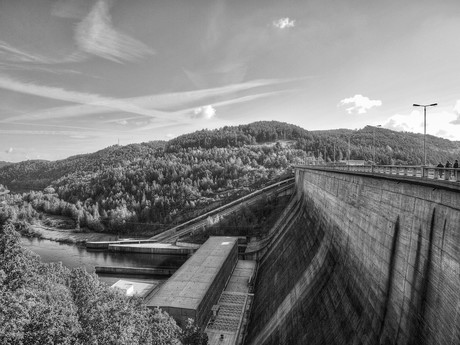 The Lotrando and Zubejda fairy tale was partially shot at Zvikov. One can hardly believe it has been 20 years already. Lotrando, a bandit godfather, brought his son to a cloister school. The castle courtyard, corridors, and a school class which is in the chapel can be seen in the movie. 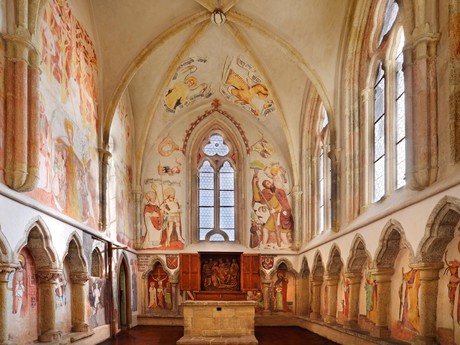 There is beautiful vista up from the palace terraces and Hlizova Tower. 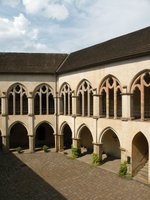 You can the meeting of the Otava and Vltava rivers. Water is tempting in summer. You can reach Zvikov by steamboat departing from Orlik. There is a wharf right under the castle. A municipal pool operates in Zvikovske Podhradi town. But do not try to swim in the dam. The banks are steep and the water is far from clean.

There is one more interesting thing to do. Once in a while, "Povodi Vltavy" state company holds a trip to Orlik water dam.