Journey from Riga went along the Baltic Sea coastline . We could observe amazing sundown, golden rays reflecting on water, and omnipresent peace which calmed our soul. We stopped for a while and tasted cold, or rather icy water of the sea. It was genuine experience for us as we have never been in such cold sea. Early in the morning we reached the capital of Tallinn. 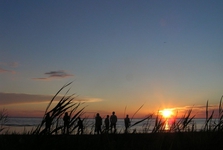 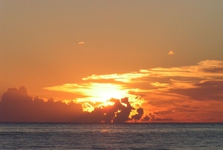 The city is to be found on Estonia’s northern shore mere 80 kilometers from Helsinki, Finland (split only by the Gulf of Finland). Tallinn is an important port for commerce as well as civil transportation. An interesting fact is that neighboring Finland plans to construct and undersea tunnel to connect these two Nordic cities. Before it happens, tourists have to rely on perfect ferry transportation, or go by plane. A direct railway connects Tallinn with Sankt Petersburg, Russia, or Riga, Latvia. At least they claim it in our book guide. Yet the situation is changing constantly so it would be wise to check this type of transportation prior you plan to use it. Should you decide on traveling by your own car, the best route is along the so called Via Baltica, similar to our freeways. 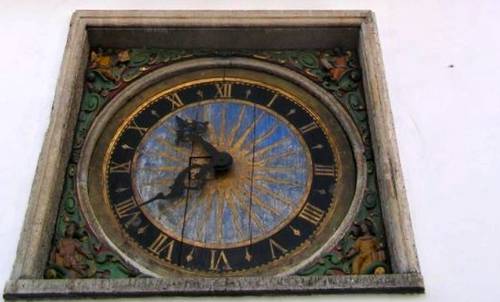 Since 1997, Tallinn has been in UNESCO’s World Heritage Sites list - it happened thanks to its ancient history reaching back to the Iron Age, and also to its unusual sights. The city had experienced invasions from countries trying to rule it. First came the Danes, later Germans, Swedes, Poles, and lastly Russians. It was as late as in 1918 when Estonia declared independence. Yet independence lasted only a brief period of time. In 1940, Tallinn together with the whole country get under the Soviet occupation and later is seized by fascists only to be under the Soviet rule later again. Liberation came only in 1991. Since then the city has had change a lot and became one of the most popular tourist destinations. Its historical core is easy to recognize due to a number of belfries, and medieval fortification. 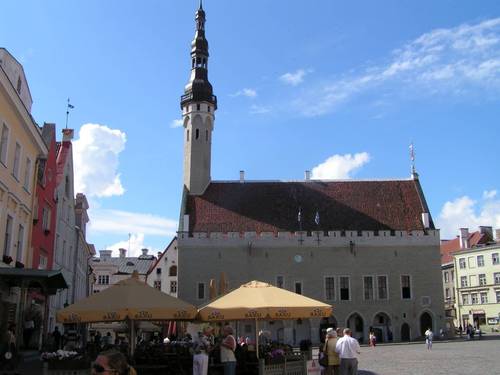 When we arrived to the center we headed right to explore its beauties. Worth visiting is the main square with houses mostly dating to the 13th and 17th centuries. Or you can see a Gothic town hall and the house of the Blackhead brotherhood. Next you can see the churches of St Alexander Nevsky, St Nicholas, palace or chateau Kadriorg, modernist structure of the Academic Theatre, and coulpe of more churches. Make sure to see the castle hill of Toompea that holds a complex of castle structures, fortifications, a cathedral or administrative and residential buildings. When being on the main squre, pay visit to the oldest drugstore (Raeapteek) in Europe. And we could o on and on. Yet as one saying goes: “Better to see once than read hundred times ". 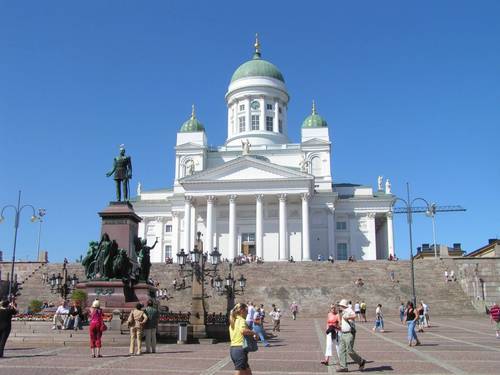 As we have already mentioned, Tallinn is directly connected with boat transportation to Helsinki (more on the latter is to be found HERE, and Stockholm as well (more HERE.

The next chapter on our journey to the north we leave the Baltics for unleashed and actually not cold Scandinavia.