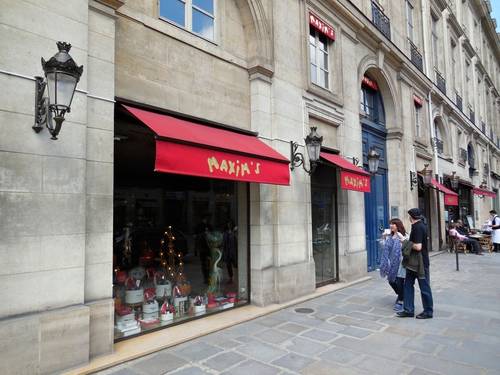 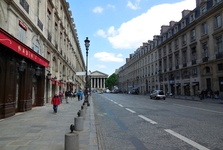 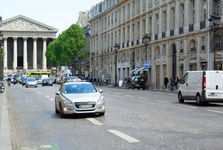 The restaurant neighbored the museum of the same name. Perhaps you ask why is this restaurant so famous. Its history started in 1893. It was opened by Maxime Gaillard. Couple of years later it was sold to Eugene Cornuché. He put there Art Nouveau decoration. Then the restaurant became focused on high society. Soon it became a favorite place for famous personas such as King Eduard VII or novelist Marcel Proust. During German occupation the restaurant became a favorite place of Herman Göring or Albert Speer. Since 1979, the restaurant was included to the list of historical landmarks. Since 1981 it has been led by the fashion designer Pierre Cardin. He made a museum in one its part. The museum holds the most important private collection of from Belle Époque. 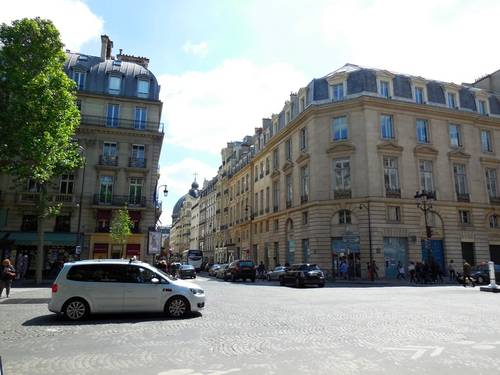 Another street of luxury

We did not dare to enter it. So we continued on. Density of luxury places was getting higher. We looked at the map and we understood. Royale street is crossed by important and luxurious street Rue du Faubourg-Saint-Honoré. Except for shops there are galleries or foreign embassies. There is also the entrance to Élysée Palace . French president resides there. We had even heard that home shipping is available on the street, i.e. what you buy and don’t take with you will be delivered to your home.. 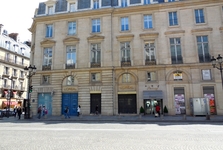 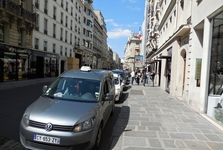 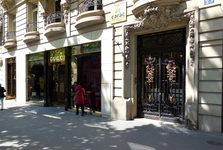 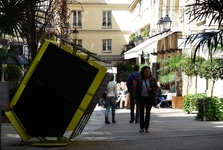 Church or an antic temple?

As we are not used to something like this, we went on along Royale street. La Madeleine greeted us from the distance.A neoclassical sacral building is devoted to St Mary Magdalene. The construction took unbelievable 85 years. Before it became a church (it resembles rather a Greek temple) it was supposed to be a monumental memorial to the army or a train station. Eventually, the building became a church. Our guidebook told us that its look draw its inspiration from a Roman temple. This made us smile as we got the geographical location really wrong.. 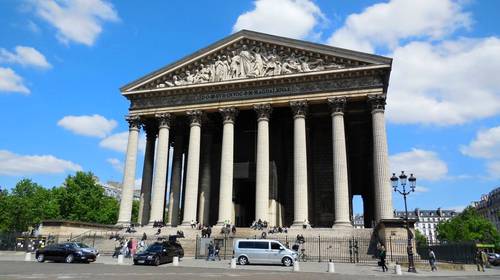 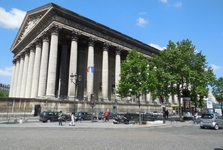 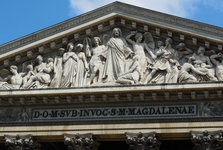 A distinct relief of the Last Judgment is another distinctive element, except columns. There is a golden scripture that we do not even dare to translate. We stood on a crossroad. Church of St Augustine was on one side(Église Saint-Augustin). It is built in the Romanesque and Byzantine style. On the other side, there is Parisian Opera. We decided to go to the opera. And we did good. You will have the chance to learn about it next week.. 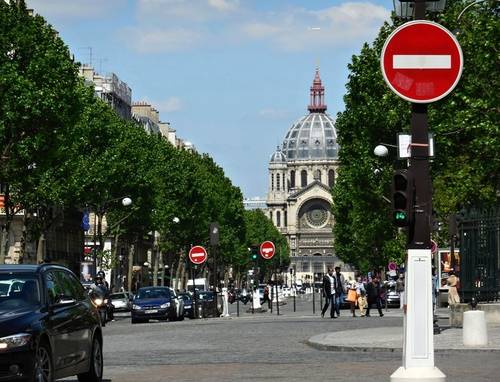 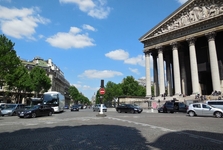 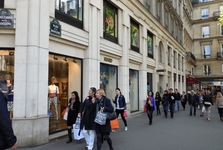