Fort Willibaldsburg
On a trip by this small train you may see Fort Willibaldsburg is located on a hill very high above the city. The medieval fort used to be residence of bishop. Today, there is a museum of natural sciences and there is a botanic garden with a view of the old town. 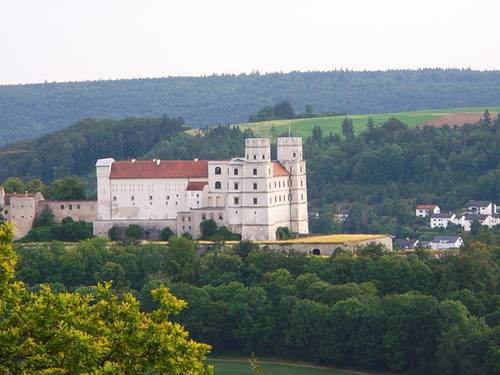 Life in faith
There are about 13 catholic churches, 10 monasteries and a diocese in Eichstätt and around. Except this, the orthodox and evangelical churches have there and the only catholic university in Germany resides there. 88 % of population are Catholics, 10 % Evangelicals. The main landmark of the town is a cathedral, its origin dates back to the 11th century. Several generations of builders and artists worked on it. Due to this you can trace several architectonical styles there. Services are held several times a day and every hour bells ring in every church. It is interesting that a gallery of church critique is there. It is full of paintings, caricatures, and tables criticizing the church. 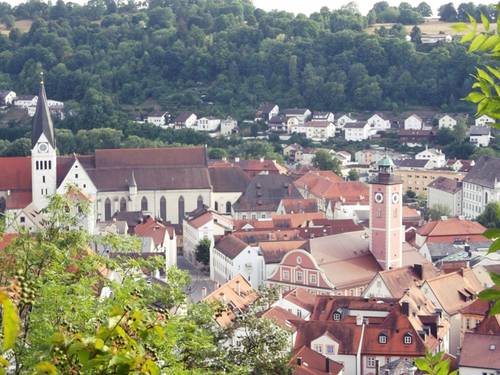 Altmühltal
Local nature offers many options to sport or to relax. Natural park is amazing for people who love biking or hiking. Every bike trial map or tips are available in the infocenter located in a beautiful baroque castle belonging to Notre Dam du Sacré Cour monastery. There is a pleasant garden with a small romantic summerhouse. There are all kinds of plants and trees that you can find in Altmühltal park. 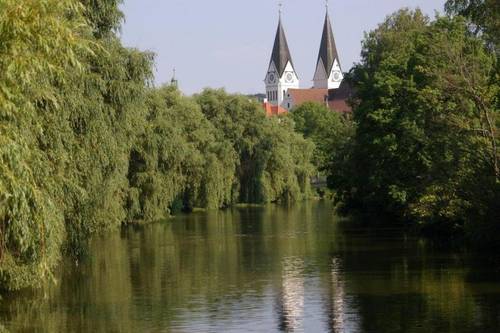 Rest in the town center
The Altmühl river (Altmühltal park gets its name from the river) is the slowest river in Bavaria. This makes it ideal for a cruise or bathing. You can rent small boats in local bar on the river, for example. Who prefers swimming in a pool can use modern and quite affordable place with toboggans, jumps and other attractions. In a park along the river there is a beautiful playground and a special place for getting through icy water of mountain river. It is great for those who want to have better health and harden oneself. Another beautiful park or rather garden is located in catholic university area. It is near all of the main university buildings. This makes it a perfect place for a lunch or rest between classes. 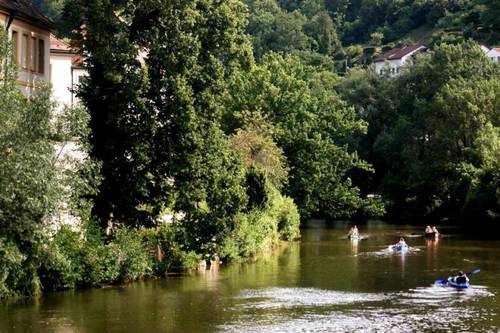 Self-made beer
Eichstätt has its own brewery and locals are proud of it. As we greet precious visitors with bread and salt, the mayor of Eichstätt is used to invite his guests right to a cellar in the town-hall for a local beer and a pretzel. Biergarten, a garden restaurant, is very popular place and people go there to eat. The same applies to small bakeries and cake shops that attract visitors with smell of fresh coffee, fresh pastry, and beautiful desserts. 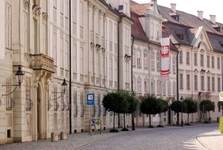 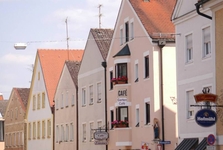 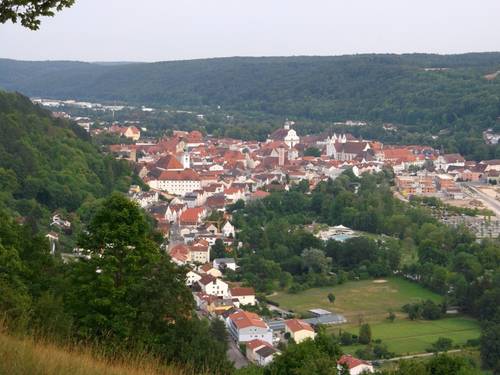 Eichstätt is a great place for a family vacation or a trip with friends. Fans of history, sport fans or people who love good food and beer would enjoy it.