As the name itself reveals, the city lies on the Lahn River in the Limburg basin. The favorable soil and climate basin is one of the richest agricultural regions in Hesse. But Limburg has been a traditional transport hub since the Middle Ages, when Via Publica passed through. She is currently driving her A3 motorway, which we left for a while and started to explore this city. 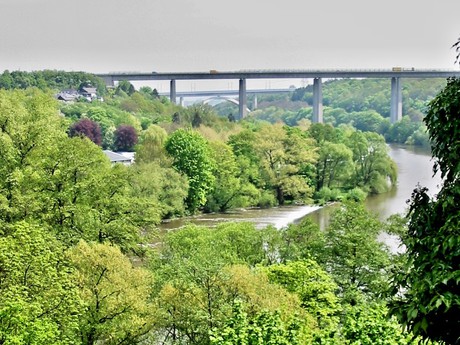 Today's village was founded in the 11th century, but its history goes deeper. Already in the 9th century, the first castle structure was built on the high rock above the river. The first mention of 910 deals with the castle called Lintpurc, from which Limburg was later named. This fortified settlement was probably designed to protect the point above the Lahn River. Later, the castle served as the seat of the lords of Lower Lahn County (Niederlahngau), then Konrad Kurzbol founded the St George Monastery. The place was profited from trading on Via Publica and a settlement was gradually built under the castle. The buyers settled here and there was a significant street market. In the 12th century, the city walls were built around the settlement, and even here they had their own mint. In 1315 a bridge was built over the Lahn River, when Limburg was acquired by Emperor Charles IV (1357), the bridge became a major factor in the wealth of the city, as it led almost all important trade routes. 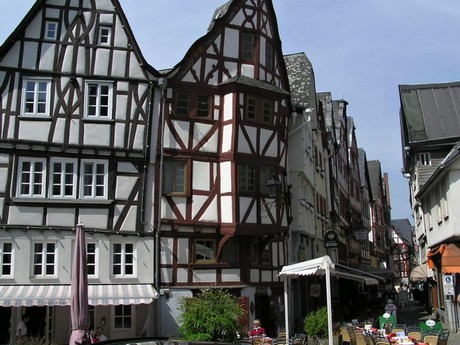 Half-timbered houses with a wooden beam structure are typical in Germany, originated in the 12th Century in the middle Rhine instead of all-wood buildings. An incentive for their creation was the saving of wooden material, such structures being an inherent part of the streets of the old city of Limburg. Only a few places can boast a preserved medieval architecture. Houses near the castle tower were the seat of wealthy business families and surrounded by the first city walls. In the area of today's Rossmarkt square, craftsmen lived and later built second city walls. The fire in 1289 destroyed a large part of the inner city, which was subsequently rebuilt. Only one Römer 2-4-6 house, which is one of Germany's oldest half-timbered houses (1289), has survived from the early days before the fire. 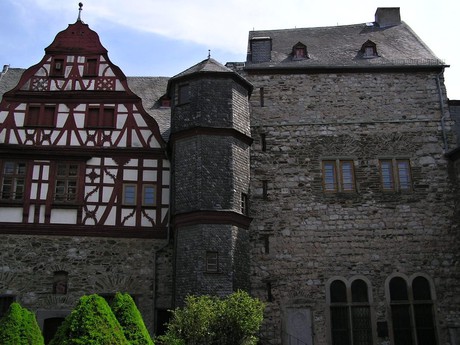 The plague epidemic, the fires or the 30-year war, nor Limburg was spared. He gradually lost his meaning. Since 1827, Limburg has been the seat of a bishopric, and the dominant feature of the city is the Cathedral of St George and Nicholas. Thanks to it you will not miss the city itself, you can see it from the highway bridge. This place definitely pays to visit. The cathedral called Georgsdom was built between 1206 and 1235 on the site of an old monastery church. It combines French early Gothic and Rhine late Romanesque style. Its distinctive feature is seven towers and a red-white facade. This cathedral was even displayed on a former one thousandth banknote. The interior is decorated with original and more modern elements, such as colored stained glass. 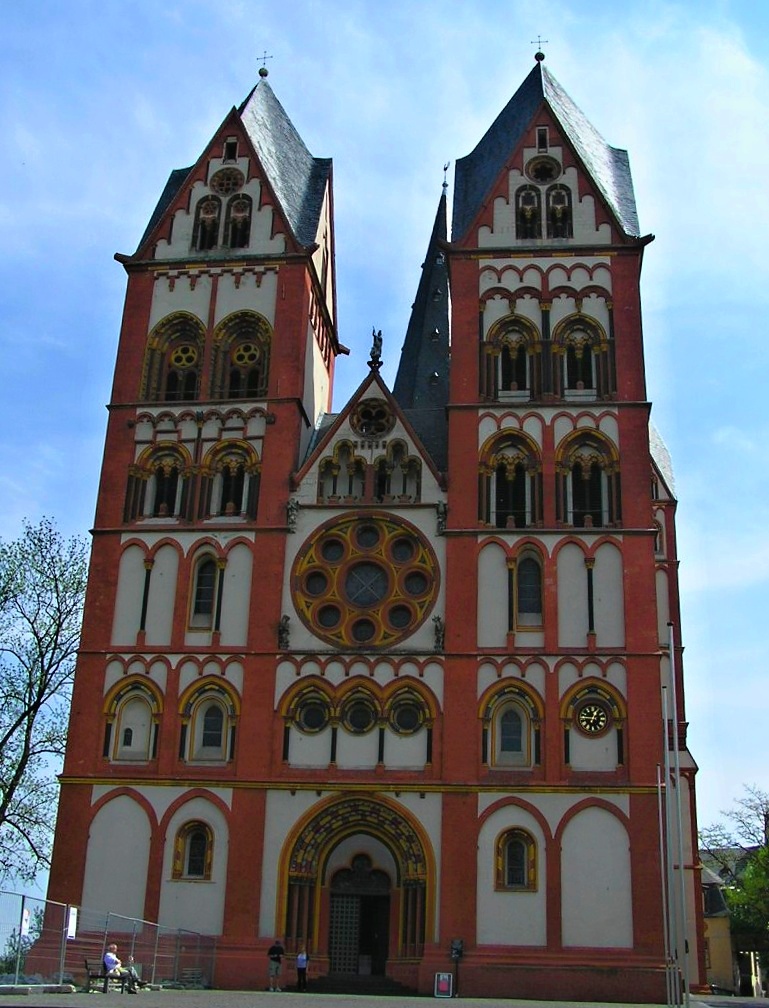 When you leave the cathedral, head for it immediately. Here is the oldest preserved part of the Romanesque castle from the beginning of the 13th century with valuable medieval paintings.

From the square in front of the cathedral, we return back to the narrow streets of the old town of Altstadt with wooden houses, where we still visit the church of St Sebestiana. Stadtkirche (1300-1813) was a monastery church of the former Franciscan monastery and in 1742 underwent reconstruction in Baroque style. The wooden ceilings of the alleyways of the temple will capture your attention thanks for their painted decoration. 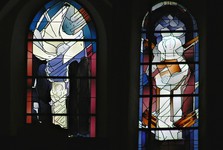 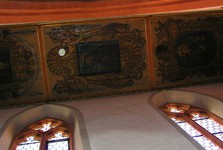 We will finish the trip at the Katzenturm stone tower (1432), which stands on the Lahn riverbank. Formerly part of the city walls and today there is the Museum of the Navy. From romantic narrow streets, we're back on the A3 motorway. 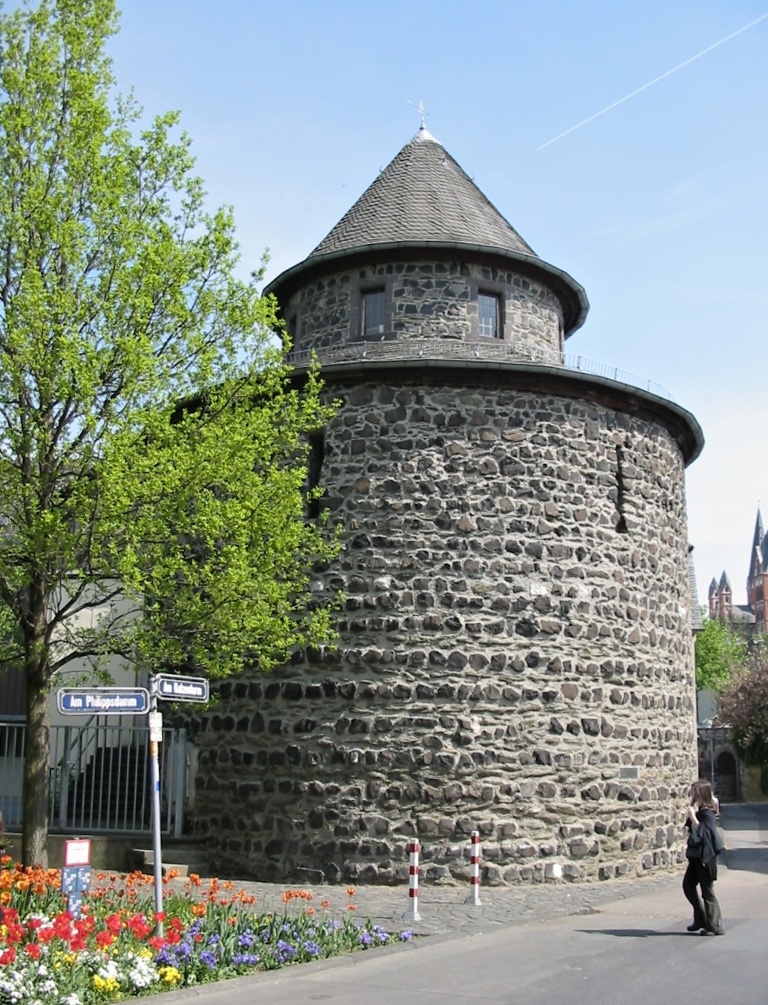