Our actions this time we headed to the German bundesstate of Lower Saxony . In one day we managed to visit two wonderful places that were jointly registered in 1992 in the list of UNESCO .

Goslar – city with an unforgettable atmosphere

The first place was very nice Hanseatic city of Goslar . It especially impressed us with its ancient architecture and a really nice atmosphere. You could say that a walk around the city was like balm to the soul and peace of this city was felt all-around. 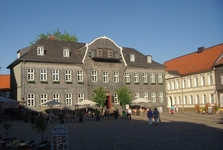 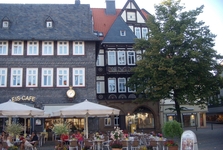 The historic center of the city with almost circular design conceals many wonders. The one that impressed the most were beautiful half-timbered houses . There are about 800 of them. Most visitors begin their tour of Goslar on a large Markt square, which includes Renaissance fountain or late Gothic town hall , and of course an infocenter . There are many other buildings on the square that will certainly attract your attention. Think, for example, in the southern part of the standing late Gothic house Kaiserworth , which is known by statues of eight emperors or a City Hall with its Romanesque church of St Cosmas and Damian , which dates back to the 12th century. Locals call it Marktkirche. 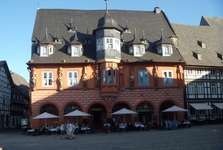 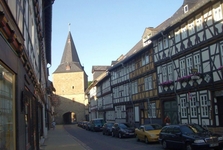 Other attractions in the city is the rarly Gothic campus of the former hospital Grosses Heiliges Kreuz . It is situated in the central part of the city, the Romanesque church of Peter and Paul built in the 12th century. You can find it on Frankenberg square in the southwest part of the city, or very interesting St. James (Jakobikirche) situated in the northwest of Goslar. It was built in 1073 and later rebuilt in the Gothic style. Just a short walk away you can visit the Romanesque monastery Neuwerk with the church, or Paul's Tower (Paulusturm) dating from 1508. 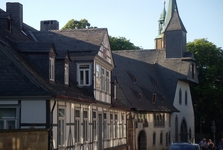 In Goslar there are still remains of the fortifications. In the eastern part, you can still see today proudly stand wide gate (Breites Tor) from the year 1443. In the southern part, slightly newer cylindrical castle tower called Zwinger . It has been here since 1517. 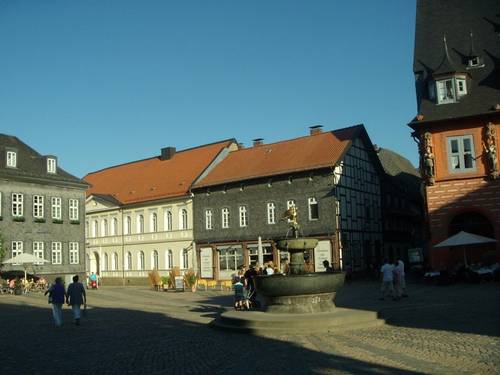 Also, very interesting is the largest Romanesque palace in Germany - Emeperor’s House (Kaiserhaus). In front of it are statues of emperors. In the city there are also many museums. Think of the Museum of Modern Art or the Museum of pewter figurines. Unfortunately, lack of time caused that we haven’t seen any of them

Instead, we planned an afternoon visit to the nearby mines Rammelsberg . Together with Goslar the mines are since 1992 listed in the UNESCO list. It is interesting that the Rammelsberg mines are the only shafts in the world, in which the ore was mined continuously over a thousand years. There were extensive localized deposits of silver, copper, lead and zinc ore. The mines were closed only relatively recently, in 1988. After two years, have created and made available museum documenting over a thousand years long history of mining, but also a hard life of miners and their families. 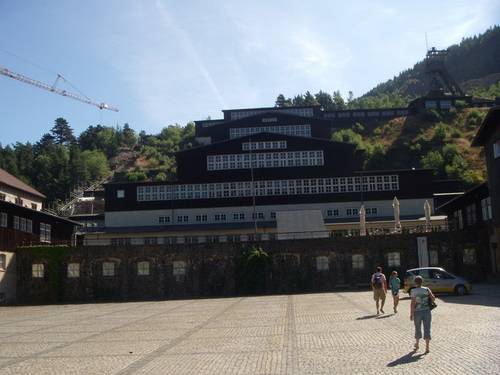 We liked the town of Goslar and the nearby mines. I believe that the photos will show you at least part of the pleasant atmosphere that prevails there.