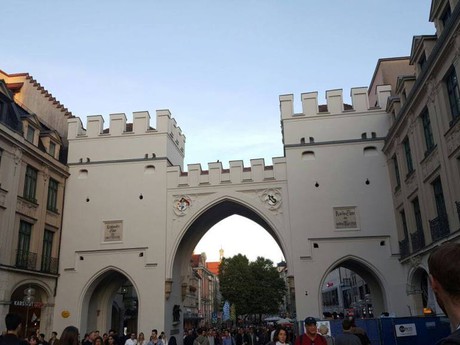 This world famous festival takes place in Munich, Germany. People from all aoround the world visit the city. Everybody who comes here has one thing in common the love of beer and good food. Of course, there are also locals who wear themed costumes - German folk costumes. So how does such a costume look like? Men's costume consists of brown pants with suspenders, women's costume is dress with checkered pattern. Once this trend was popular only among Germans. Now, even foreigners buy these and thus they make the atmosphere even better. 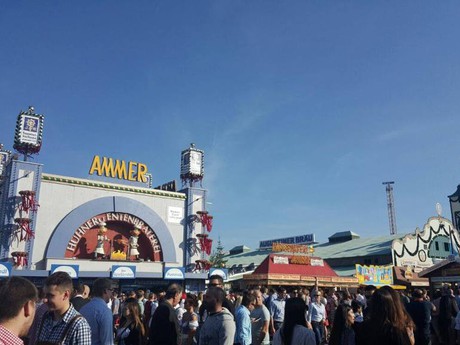 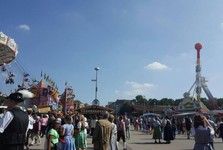 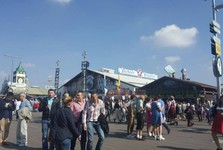 Oktoberfest takes place for three weeks in end-September beginning-October. So, if you are being worried about your schedule, don't worry any more. You will make it. The compound of the festival is right in the center of the city. And the city takes great care to make sure you find it. There are directions on sidewalks. The compound can take as many as ten thousand so you can only imagine how large it actually is. Inside, thre are fourteen beer tents. Each tent hosts different beer brand. Beers are poured into one-liter glasses. You won't get thirsty here and hungry either. They sell all kinds of food which go great with beer starting with salty pretzels (larger than usual) ending with roasted duck.There are different foods sold in each tent and all go great with beer. 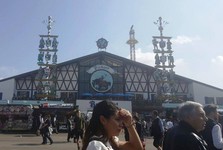 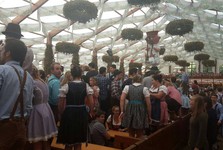 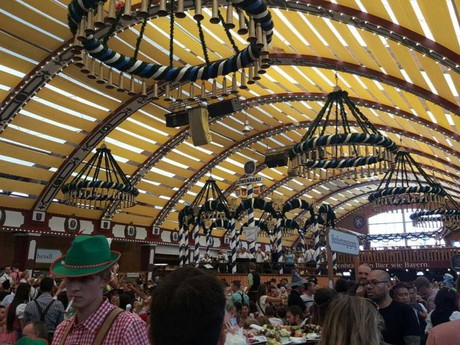 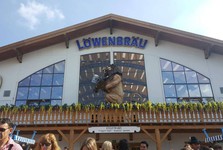 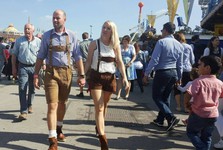 Do you find drinking beer and eating all day long to be not the right activity for you? Don't worry, there is a lot to do on the compound. Next to many merry-go-arounds, there are lots of other activities to do, and many souvenir stores. We recommend you to to see the city center. The architecture is amazing. The town hall is especially beautiful. Even though the city is going to be crowded, the atmosphere here is unlike anywhere else and you will enjoy it. 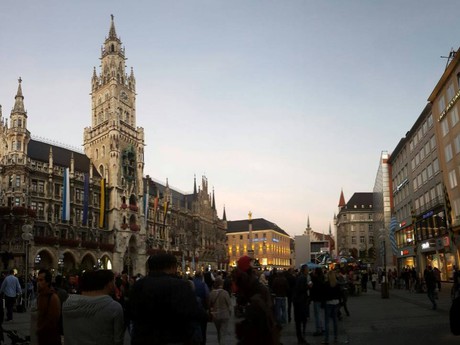 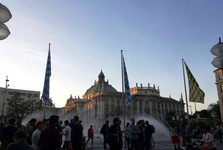 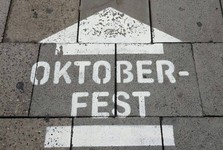 Oktoberfest is the tye of event no beer fan could let pass nor anyone who wants to experience the unforgettable atmosphere. 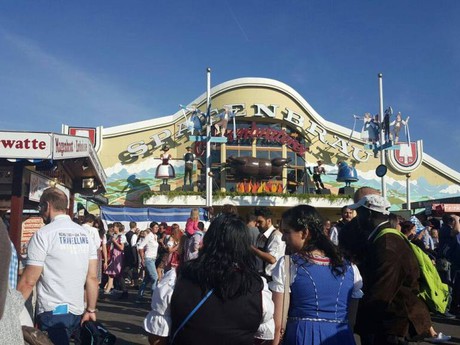