en.infoglobe.cz » Germany, Trier – The City Tried by the History

In the valley of the Moselle there is the city of Trier, which is home to about 110 000 inhabitants. As for transport accessibility, Trier is connected to the nearby Luxembourg highway, but you can also fly. If you opt for rail, the connection is with the German city of Koblenz as well as with the aforementioned Luxembourg. Transport in the city itself is provided by trolleybuses, which are the followers of the no longer existing tram transport network. Before going on a stroll through the charming streets, but now we will take a closer look at the history of this city. 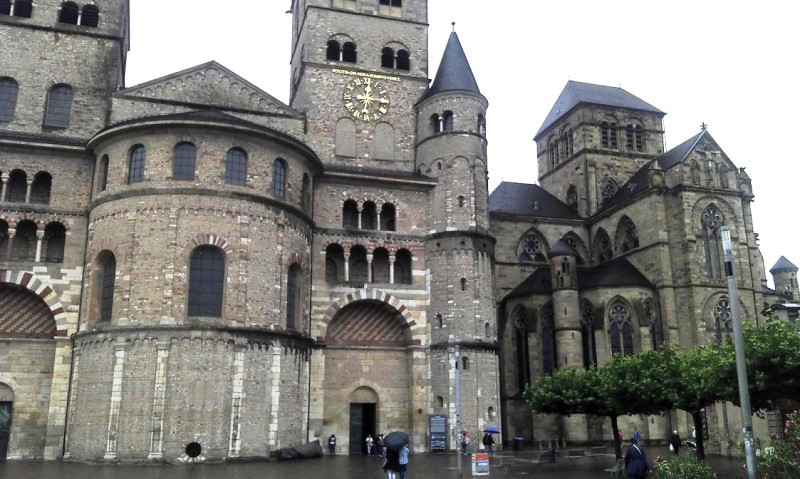 The history of Trier is closely tied to the Roman Empire. The city was founded in 16 BC by the Romans (although some sources mention the Celts as the founders in the 4th century BC). The gradually built Roman imperial city soon became the seat of the bishop, later also of the anti-Emperor Tetricus. In 275, the Trier was destroyed by the invasion of the Alamans (Germanic tribe), rebuilt during the reign of Constantine the Great, and even at that time received great honor in the seat of one of the four prefectures of the magnificent Roman Empire. Impressive imperial baths, palaces and other remarkable buildings were built here. For some time it was the seat of the Western Roman emperors, and the population grew to nearly a hundred thousand, making it the largest city north of the Alps. 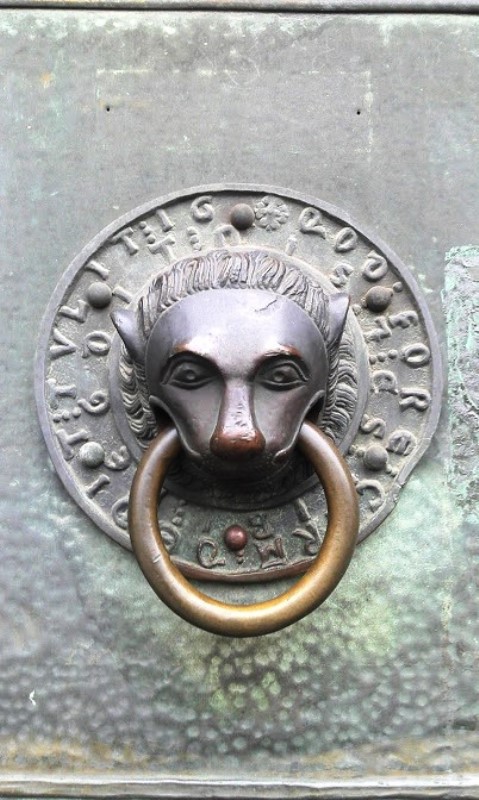 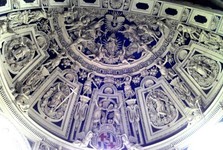 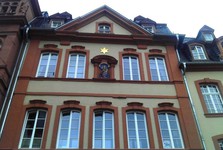 The following century, wars did not avoid Trier. It was attacked by the Franks, the Huns, and so on. The Middle Ages were under the rule of the Counts and subsequently the Archbishops. In 1364, Trier acquired the status of archbishop city. A college was founded here in 1473, but was abolished during Napoleon's reign. The Modern Age brought another military conquest within the Thirty Years' War, as well as the invasions of the Spaniards and the French. The domination of the latter named the French ended in 1814, when Trier came under the administration of Prussia. The reversal occurred after the end of the First World War, when the Prussian army retreated from the city and replaced it with the French, which settled here until 1930. In 1938, the Nazi Party built a sadly known prison camp and, after the outbreak of armed conflict, the city was too often bombed, even bombed three times in 1944. It fell into the hands of the Allies on March 2, 1945. In the course of a few decades, the town was tried and destroyed by war and became a popular tourist destination. 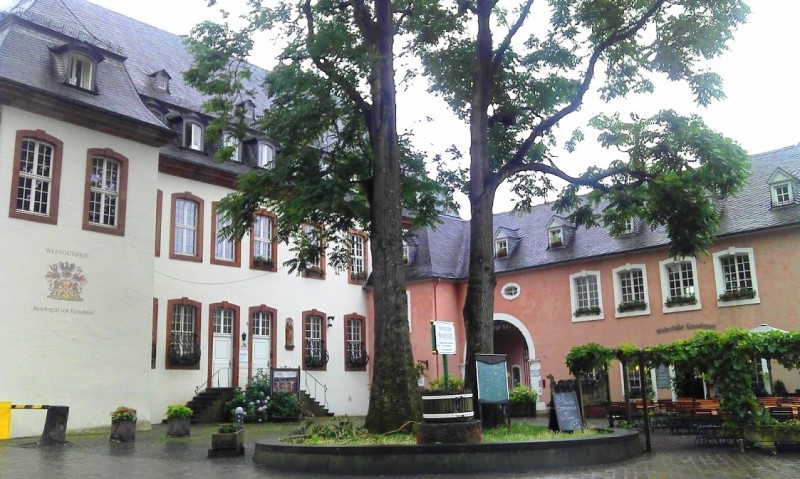 The monuments were renovated and some of them were listed in the UNESCO's World Heritage, the university was reopened (1970) and the character of the university town gradually began to be built. Trier became the pilgrimage and religious center of the region, with Karl Marx the most famous of which is his native. 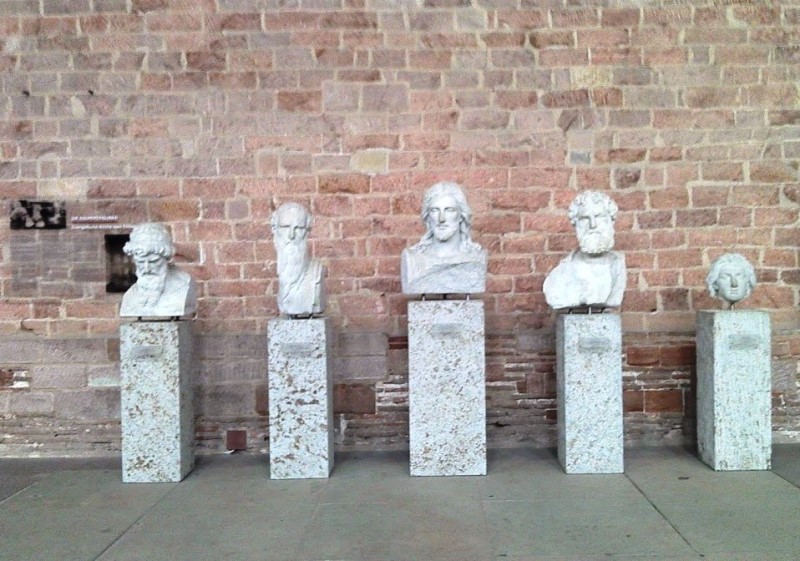 Next week we will set out for sightseeing, culture, sports and remarkable attractions.