en.infoglobe.cz » Germany, Trier – The Town of Roman Landmarks and Palaces

The name of the monument originated in the Middle Ages and means black gate in translation. This designation was based on the dark color of the stone (sandstone) from which it was built. This remarkable gate consists of four storey towers protruding from semicircles on the outside. The interior is a narrow courtyard. Porta Negra served as one of the four city gates for controlled (northern) entry into the city. It is interesting that it has never been completed. It is now fully accessible to visitors, even during the summer season and with a guide. 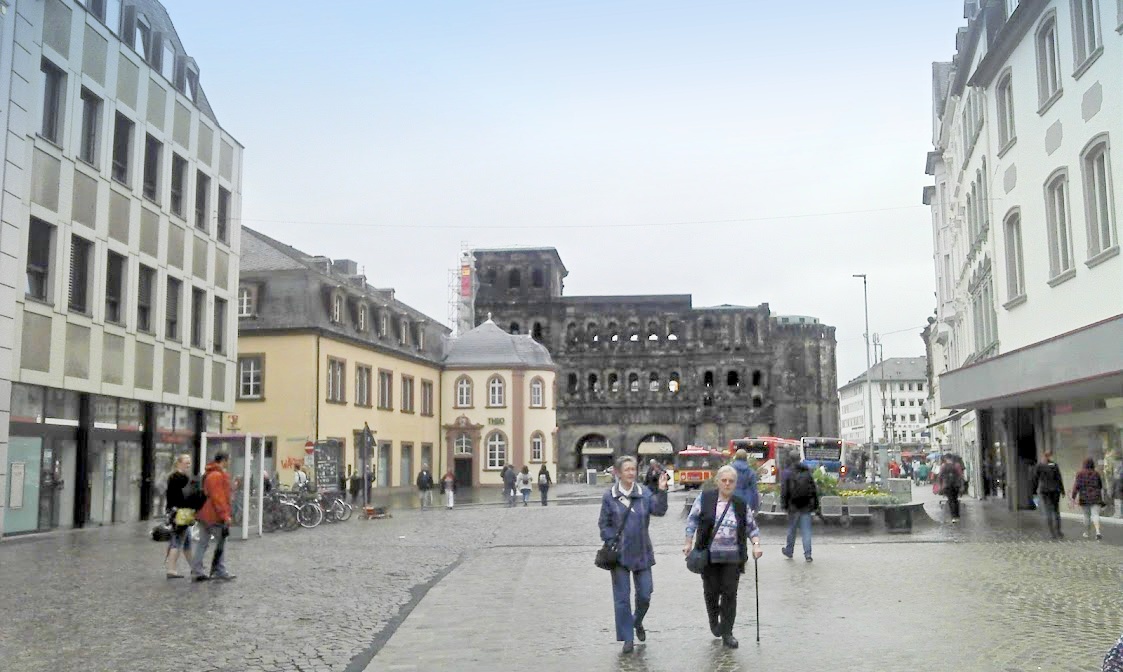 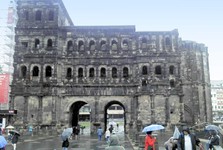 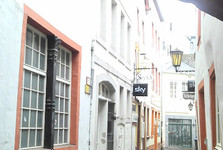 The admirable gate is part of the Roman landmarks and, together with the Cathedral of Sts. Petra and the Church of Our Lady are a UNESCO World Heritage Site. Another architectural gem we visit is the Basilica of Constantine, also known as the Palatina Aula, which was the throne room of the Roman Emperor and is currently the site of the Protestant church. It has the largest surviving ancient hall. Its construction dates back to the year 310 when it was part of the palace complex. 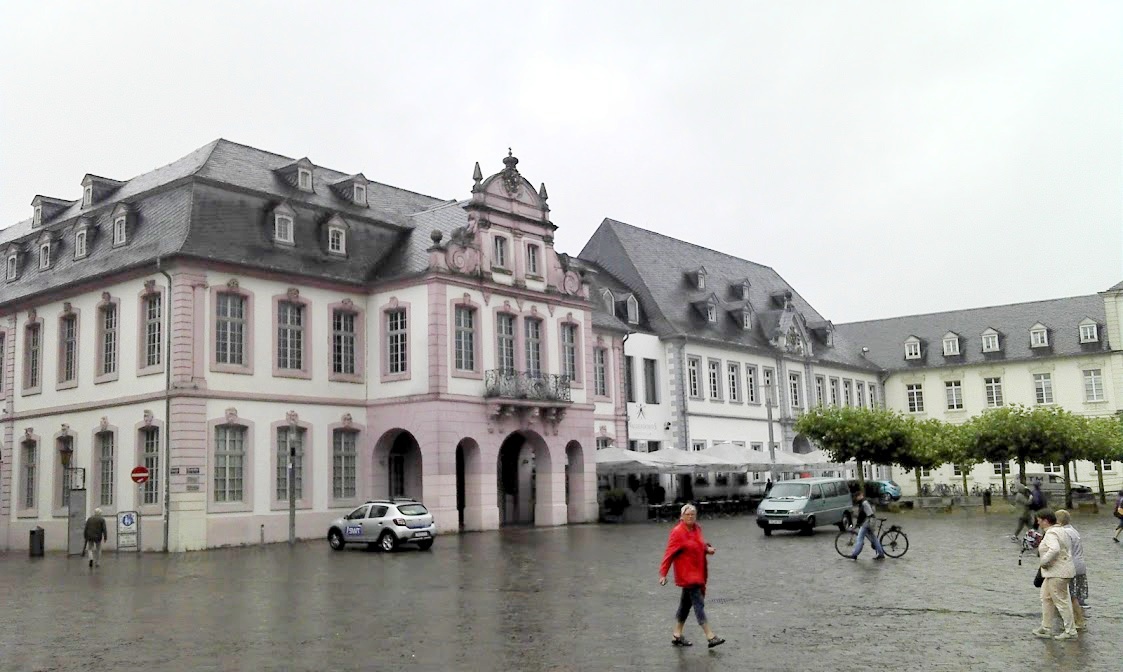 Just opposite is the Electoral Palace is located, which was the seat of the archbishops and the diocese. Today, the building is used by government agencies, but also for classical music concerts. A little further up the Red Tower and the Petrograd Gate are the remains of the destroyed Niederschloss. After a short stop we continue with the renewed Hochschloss, which consists of three wings built in a combination of Renaissance, Baroque and Rococo styles. Indeed, the amazing view is on the rococo staircase. Behind the palace, there are free-standing gardens (Palace garden) decorated with numerous sculptures. 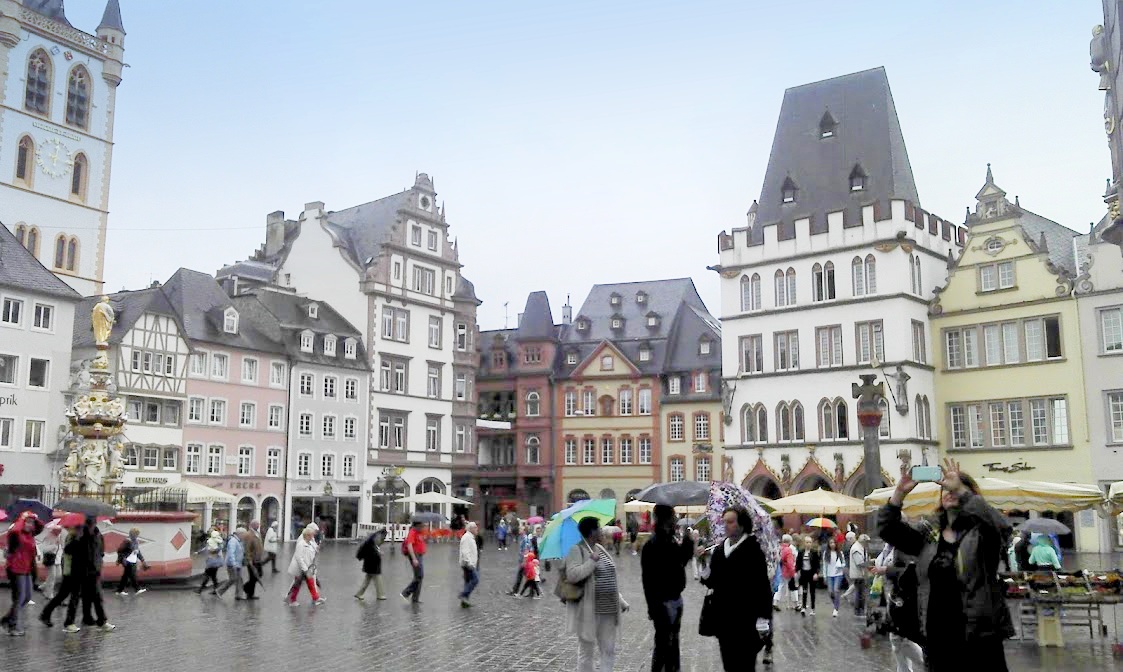 Also worth a visit is the Roman amphitheater, where gladiatorial matches took place, the oldest Roman bridge in the country from the 2nd century AD or a large complex of Roman baths, where period tours are regularly held. 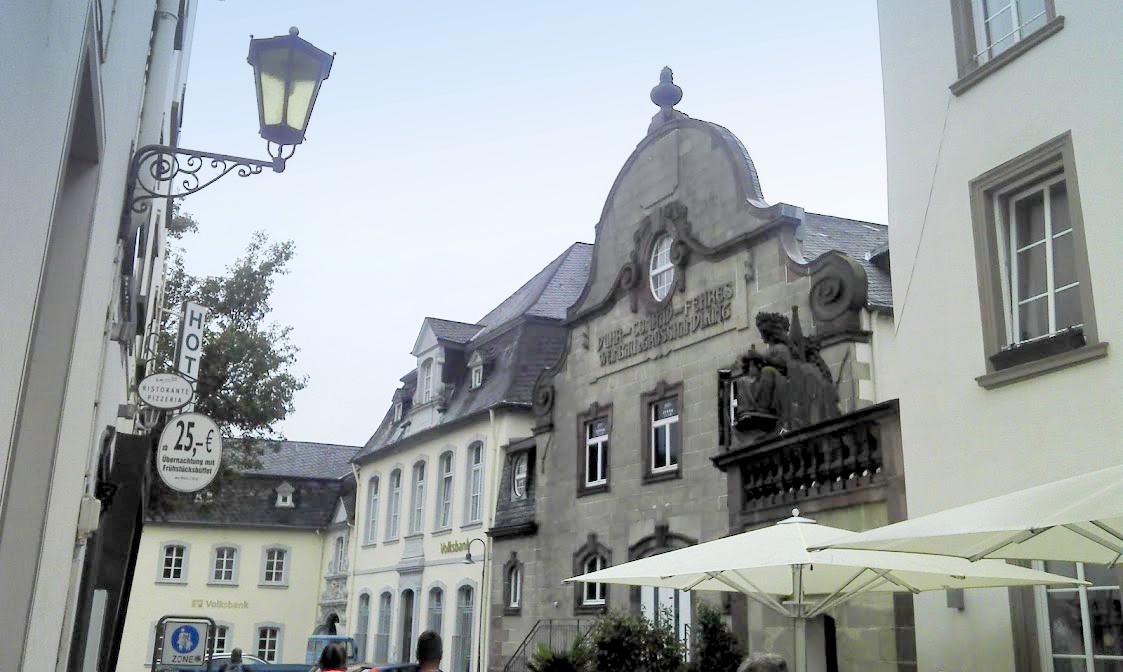 The dominant feature of the city is the already mentioned St Peter's cathedral, which is the oldest church in Germany and the largest religious building in Trier. The central part of the building is built of Roman bricks, but over time it has become magnificent until it has received a monumental Romanesque appearance - westwerk. It consists of four towers and a beautiful western apse. The cathedral also includes monastery complexes that connect it to Liebfrauenkirche. The peculiarity of this building is an atypical ground plan. In the great cathedral you can also visit the Museum of Christian Art, but the four main sights (St. Tunic, the reliquary of St. Helen and other reliquaries of the saints) are located in different parts of this remarkable building. 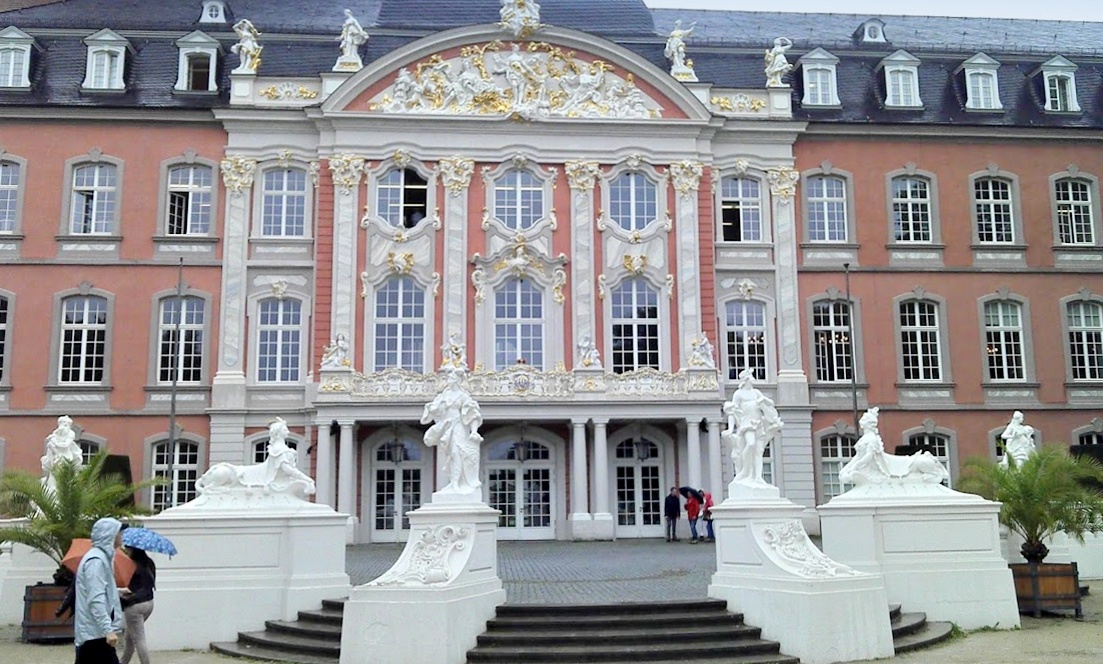 If you think there are few monuments, be sure to stop by the Abbey of Sts. Matěj, which is a popular place of pilgrimage, in the second oldest church of st. Gangolf in Trier or in one of the most important baroque churches in Rhineland-Palatinate, in the church of St Paul. 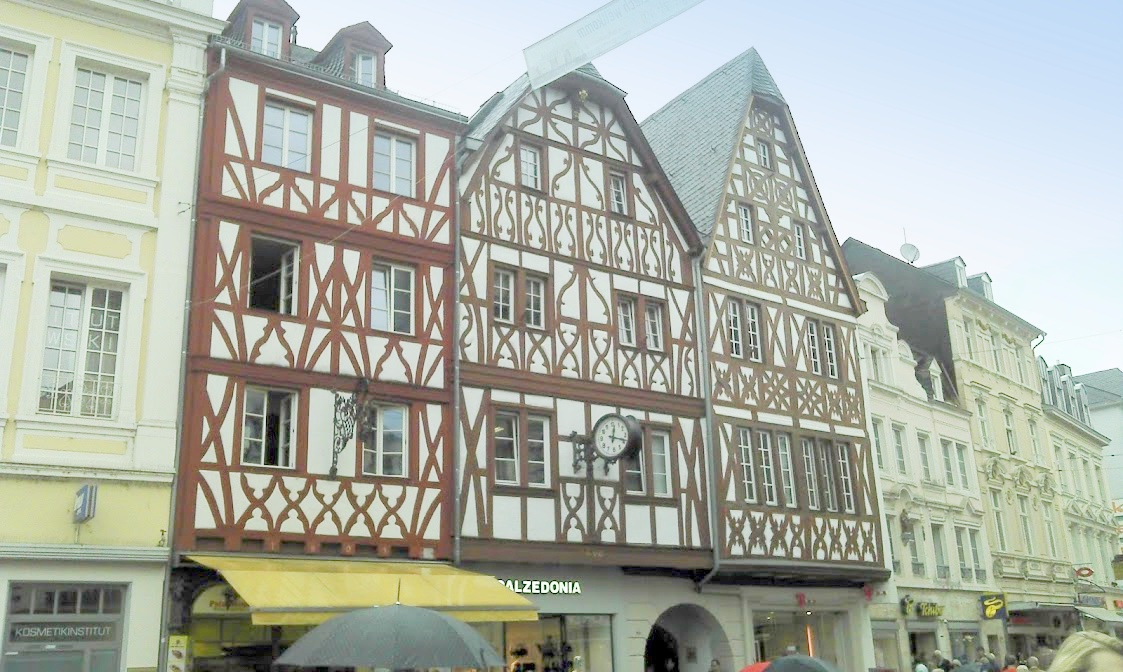 Trier also offers many other sights. They are old technical monuments in the form of toll houses and cranes or amazing museums including architecture, history, art and toys. Among them, we will mainly highlight Karl Marx's house, which documents the personal life of a native and at the same time the father of modern socialism and communism. 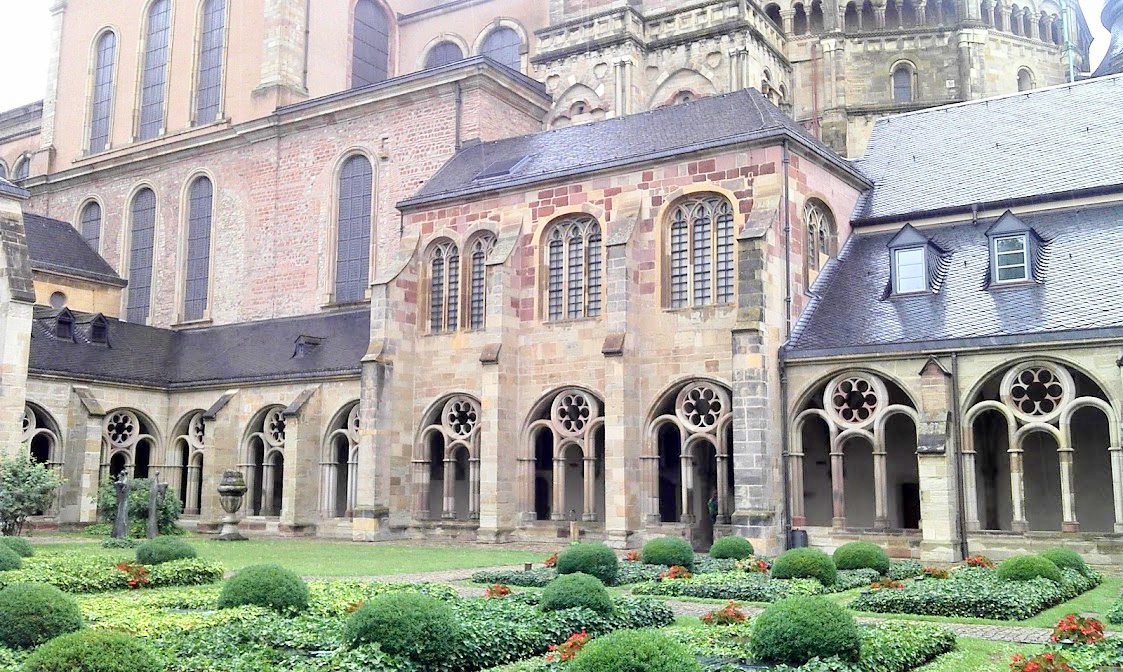 If you would like to see Trier from another perspective, we recommend visiting the city during some events. Every year there is a Roman festival, a German round of the World Rally Championship, a Christmas street festival and more. They will also enjoy their food and drink lovers. 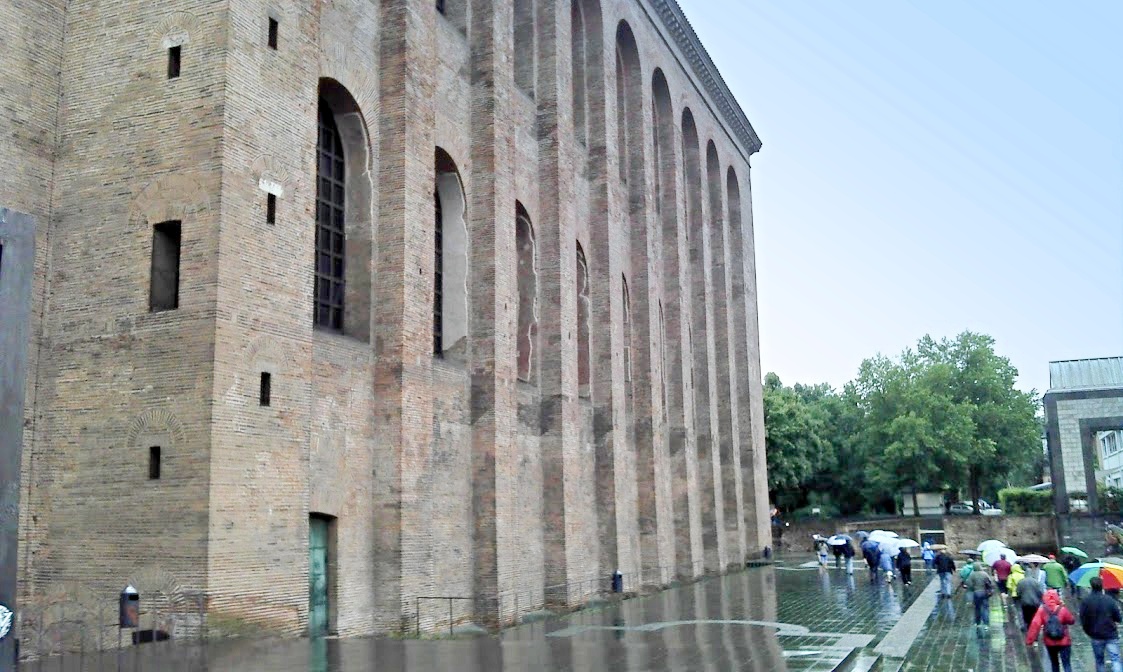 Trier is a magnificent city with a rich history, beautiful sights and a unique atmosphere.