For I had planned together with my beloved husband, then a boyfriend, to spend at least a year in England , it was necessary to find some reliable “vehicle”. Fortunately it was no problem. After several weeks of saving from a wage that was just slightly above the minimum we managed to buy an old used car. Since then we spent every day off or every weekend on the road. 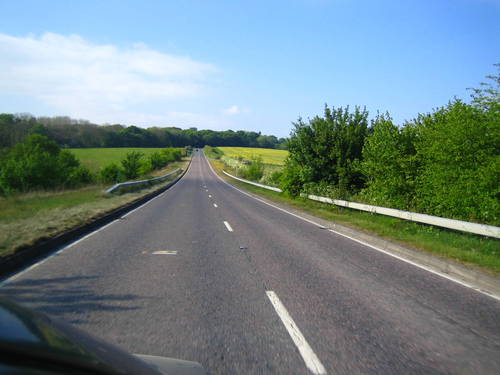 One of our first trips – Bodiam, a medieval castle

One of the most memorable trips was a visit of charming water castle Bodiam Castle located in South East England, East Sussex near the town of Robertsbridge. 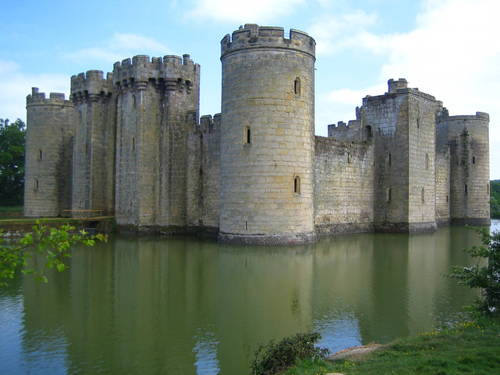 When we saw Bodiam for the first time we stood still with our mouths open. Even today I remember how we were enchanted by this beautiful building in a nice natural environment. A monumental castle built in the 14th century is today located in the middle of a calm water surface of a moat that was used for defense purposes. Today, the moat is a mere decoration. But the atmosphere is indescribable. Finally I know why locals told us that there is no better place for a date than Bodiam. Even the access road to the castle is impressive. They recommended us to see the castle from all angles first walking along the moat. Then we had to go to a wooden bridge that will take you from northern shore to the main gate. In the past, there were just two accesses to the castle, one from the north and the other from the south. But those were drawbridges, drew up in case of danger. This monumental building has a rectangular shape and a central yard surrounded by the castle itself. The castle has a round tower on its every corner. 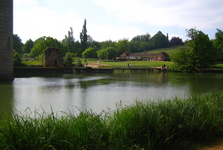 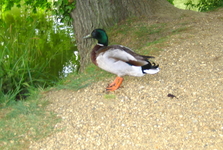 Despite castle exterior has been mostly preserved, its interior is in worse shape. You can even say it is a rather castle ruins because majority of its rooms were long ago demolished. 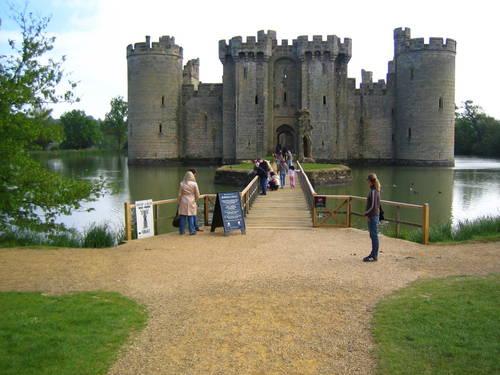 For us this castle became a sort of symbol of a romantic walk. We related the castle to a beautiful picnic in nature. Many English women dream that they will say yes to their future husbands. Romantic atmosphere is just all around there.