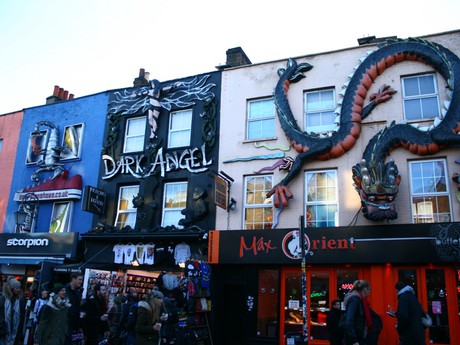 The famous and simply great natural history museum will be something you will fall in love with in its entrance hall with a dinosaur skeleton. Other parts of the museum are amazing as well. The building is divided into sections which are very clearly marked by colors. There are over seventy thousand items. The section displaying dinosaurs is one of the most interesting. In addition to that, you will learn about the human body in the museum. Many exhibits come from the realm of animals (there is a life-sized model of a whale) and many other things. 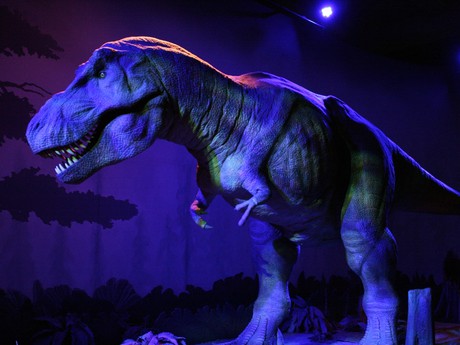 This museum also works as a research institution researching new species or preparation of new exhibits. If you want to learn more, no problem. You can pay for Behind the Scenes tour, a commented tour which would take you through the archives and show you more about how the museum actually operates. 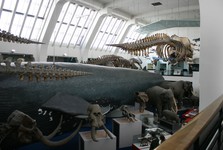 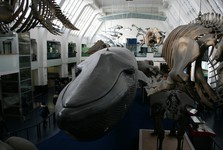 There are many conserved animals, many already extinct. Moreover, there are laboratories where scientists work. There you will learn new things about nature you didn't know. 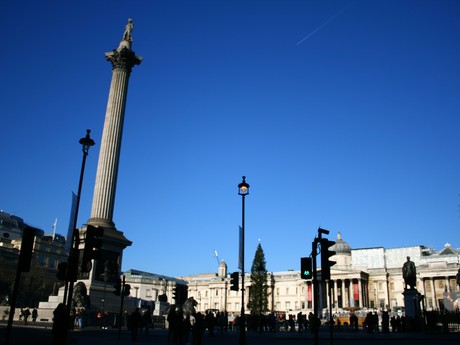 On Trafalgar Square there is the famous memorial but also the building of the National Gallery. And it is even more beautiful from the inside. The collection held at National Gallery is so rich and vast that you find there every more or less knwon artist. Three are such masters like Da Vinci, Rembrandt, the genius of impressionism Van Gogh. Simply everybody. This and beautiful interior of the gallery results in amazing experience. If you prefer more modern art, then stop at Tale Modern Gallery. These modern, large, and vast spaces make art even more to stand out. 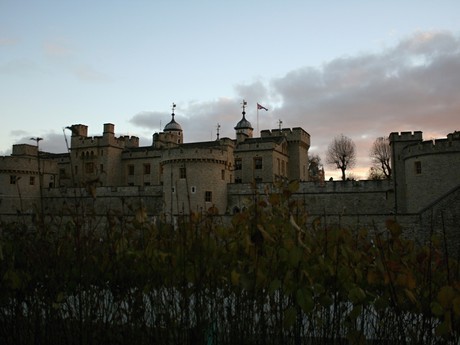 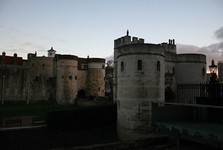 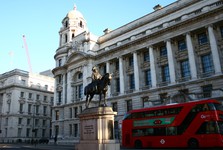 Those who love culture will certainly visit some theater. Theaters have long tradition in London. William Shakespear's plays are popular mostly. Younger generation prefer Harry Potter. If you prefer sightseeing over theater, go to the famous Tower Bridge and the Tower of London situated right next to it. 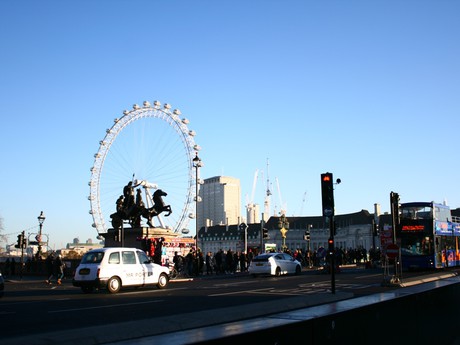 It is a fortress in London's city center. The Tower is protected by the UNESCO. To see London from bird's eye perspecive, go to London Eye, a huge Ferris wheel. The famous Big Ben is just around the corner. The official name of Big Ben is Elizabeht Tower after Queen Elizabeth. The name Big Ben describes the bell inside. The tower belongs to Westminster palace. 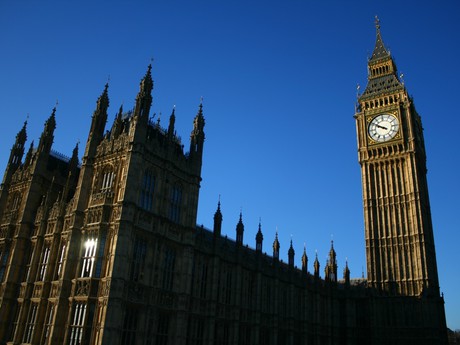 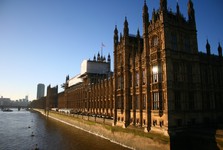 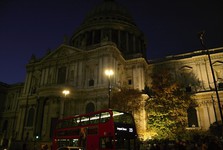 This and more is in the streets of London. There are many surprises waiting for you. Don't forget to try the national meal  called "Fish and Chips". A big chunk of fried fish and roughly cut chips with sauce will amaze you. Tourists as well as the British love this meal. 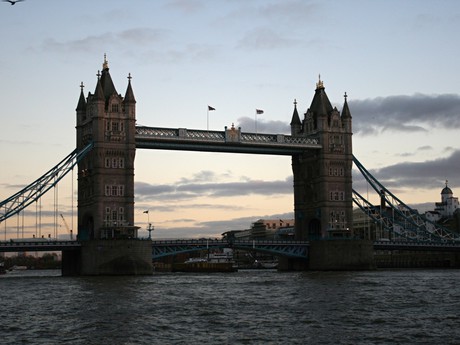 If you were not sure whethere to visit London or not, we hope this article persuaded you to book the first flight you can. There is a lot what one can look foward to.