Today, of course, we'll make it right and follow the trail of a recognized and one of the best universities in the world. The first mention of the local education dates back to 1096, but the unprecedented boom of the school occurred after 1167, when the English King Henry II issued a ban on visiting the University of Paris by English students. 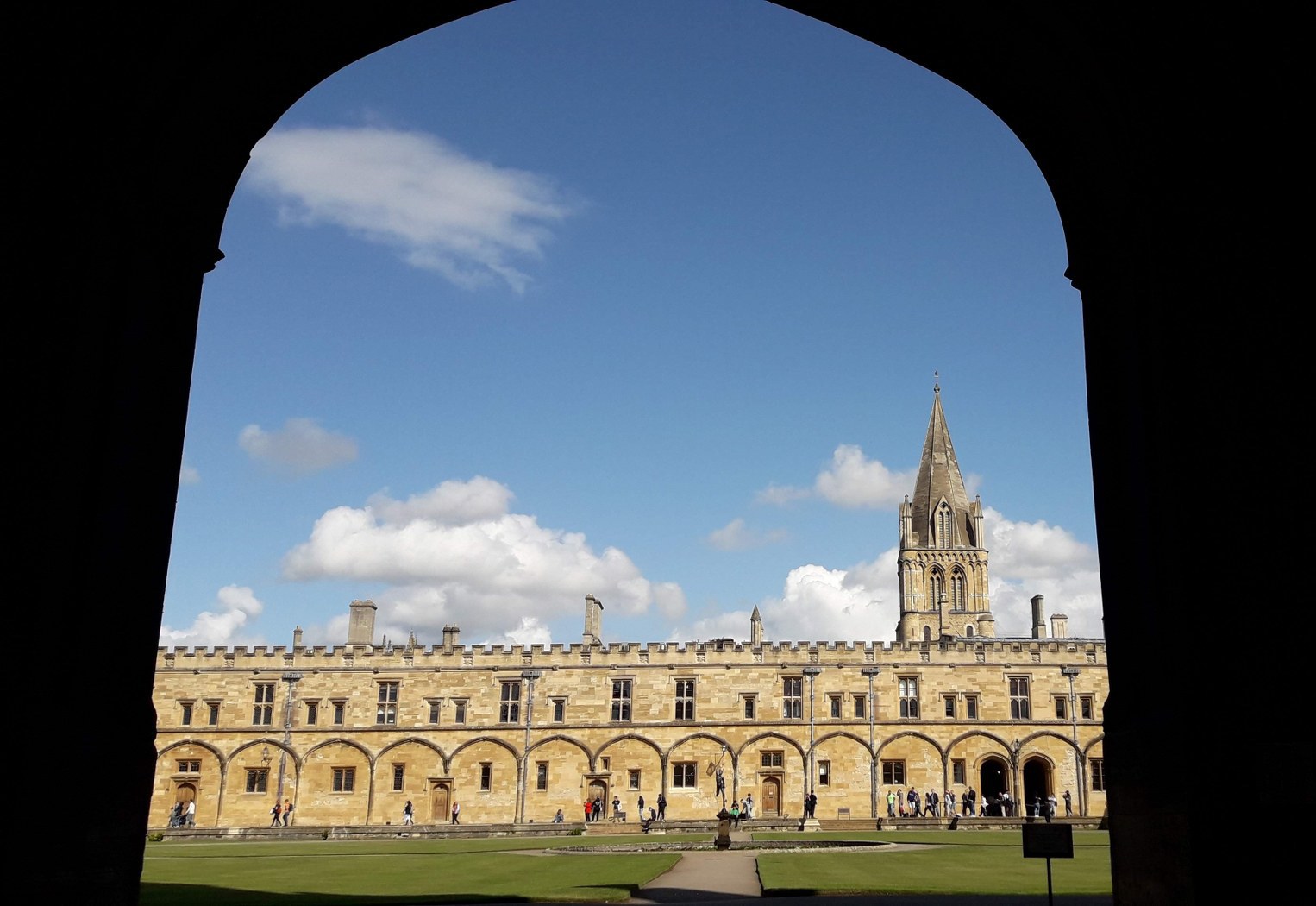 Gradually, in addition to new fields or faculties, student homes were established, which created the city's nowadays social and academic life. In 1636, Archbishop William Laud of Canterbury codified laws for the university, which until the mid-19th century granted the school a privileged position in terms of study, print or libraries. 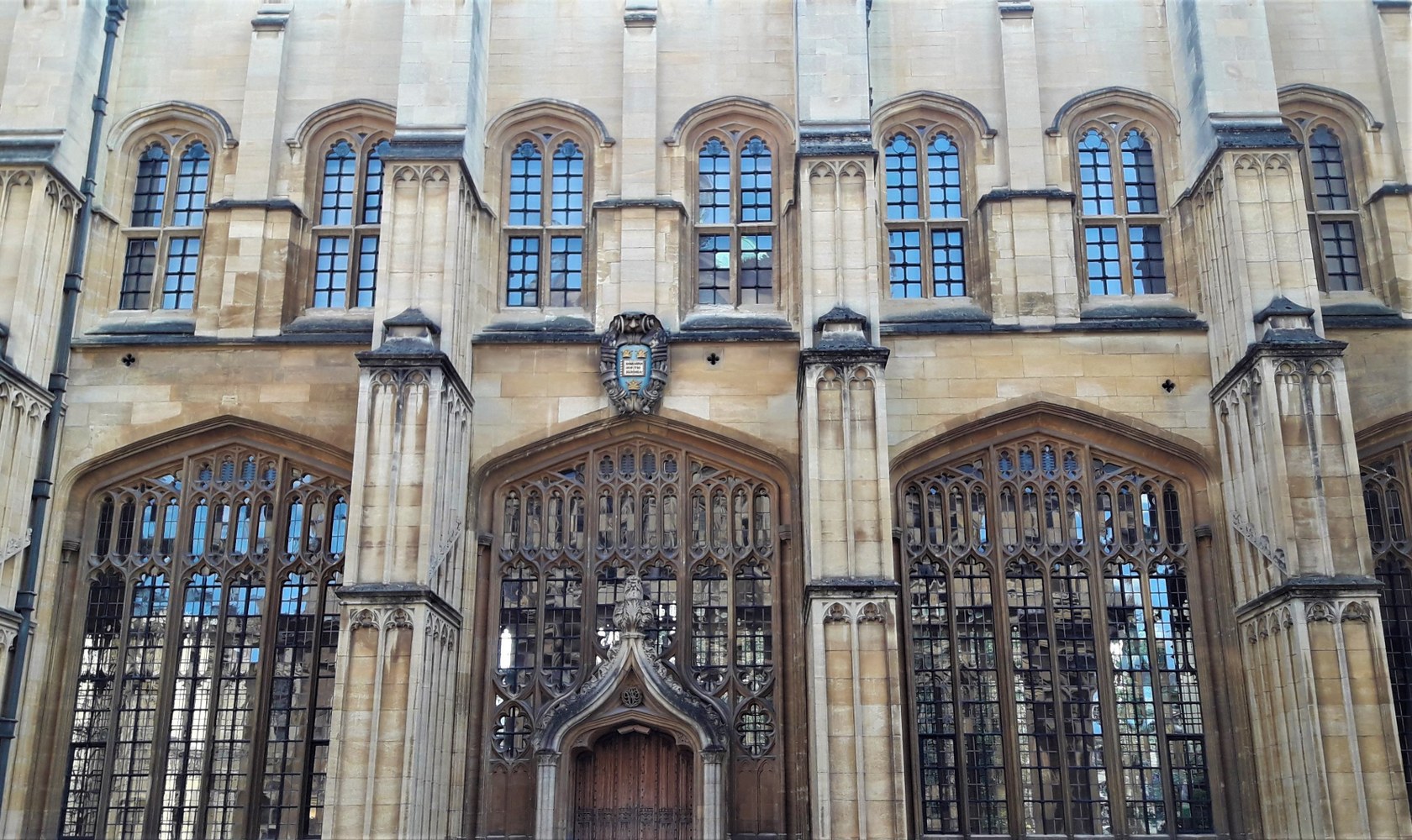 Over time, Oxford University became the center of the monarchy, resisting religious pressures, but avoiding political conflicts. It spread the Enlightenment thoughts, but it was not until 1920 that equality of studies between men and women was equalized (in 1959, full equality was granted). For a long time, education was focused on classical knowledge, but during the 19th century it was extended to include science studies. 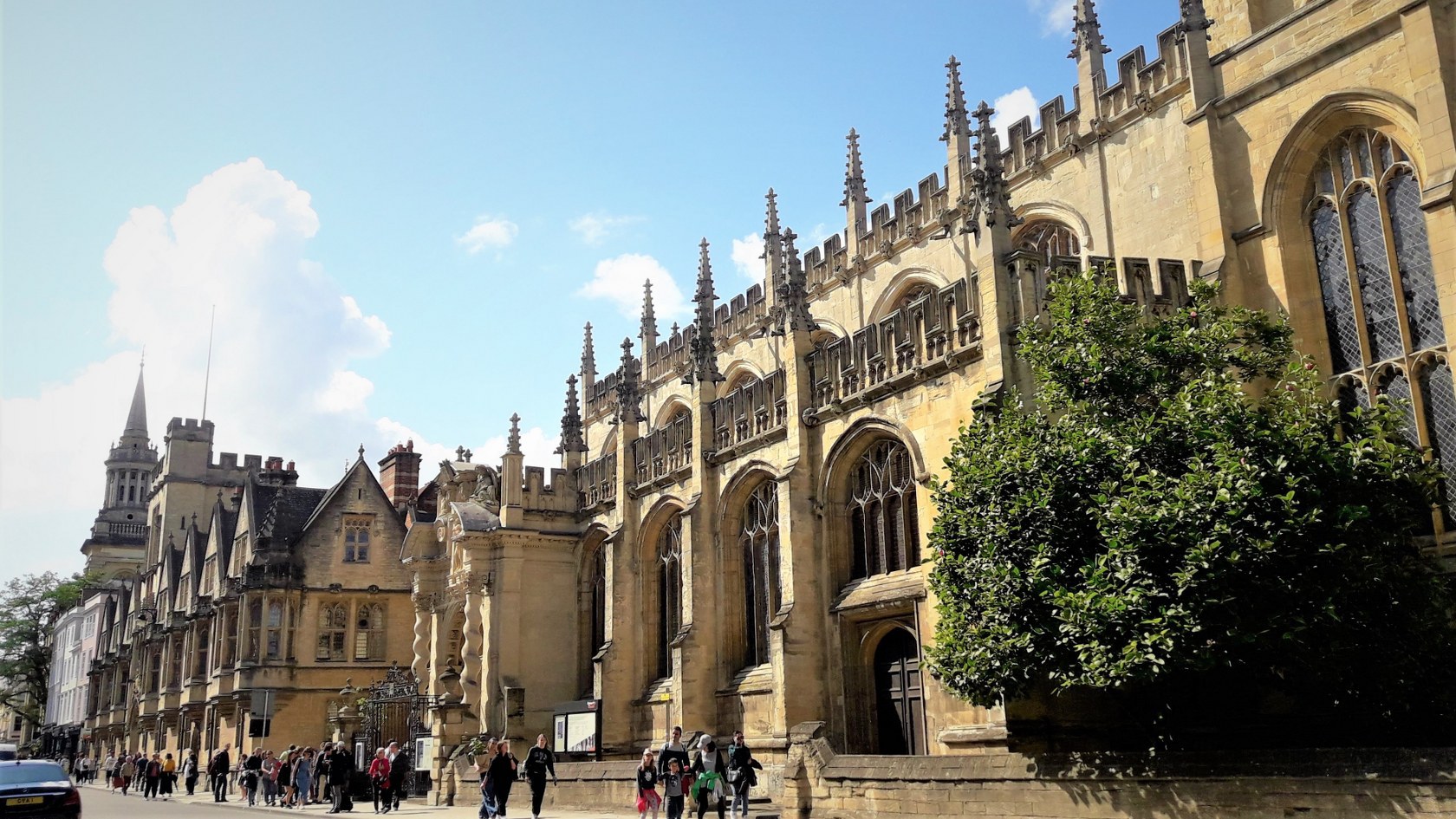 Furthermore, many philosophical and scientific directions were developed, resulting in discoveries, new thinking and important personalities. In the devised meaning of the word, one could say that Oxford University has given the world more than 50 world leaders, over 70 Nobel Prize-winning scientific output, as well as 28 UK Prime Ministers. More than 160 Olympic medalists studied here. 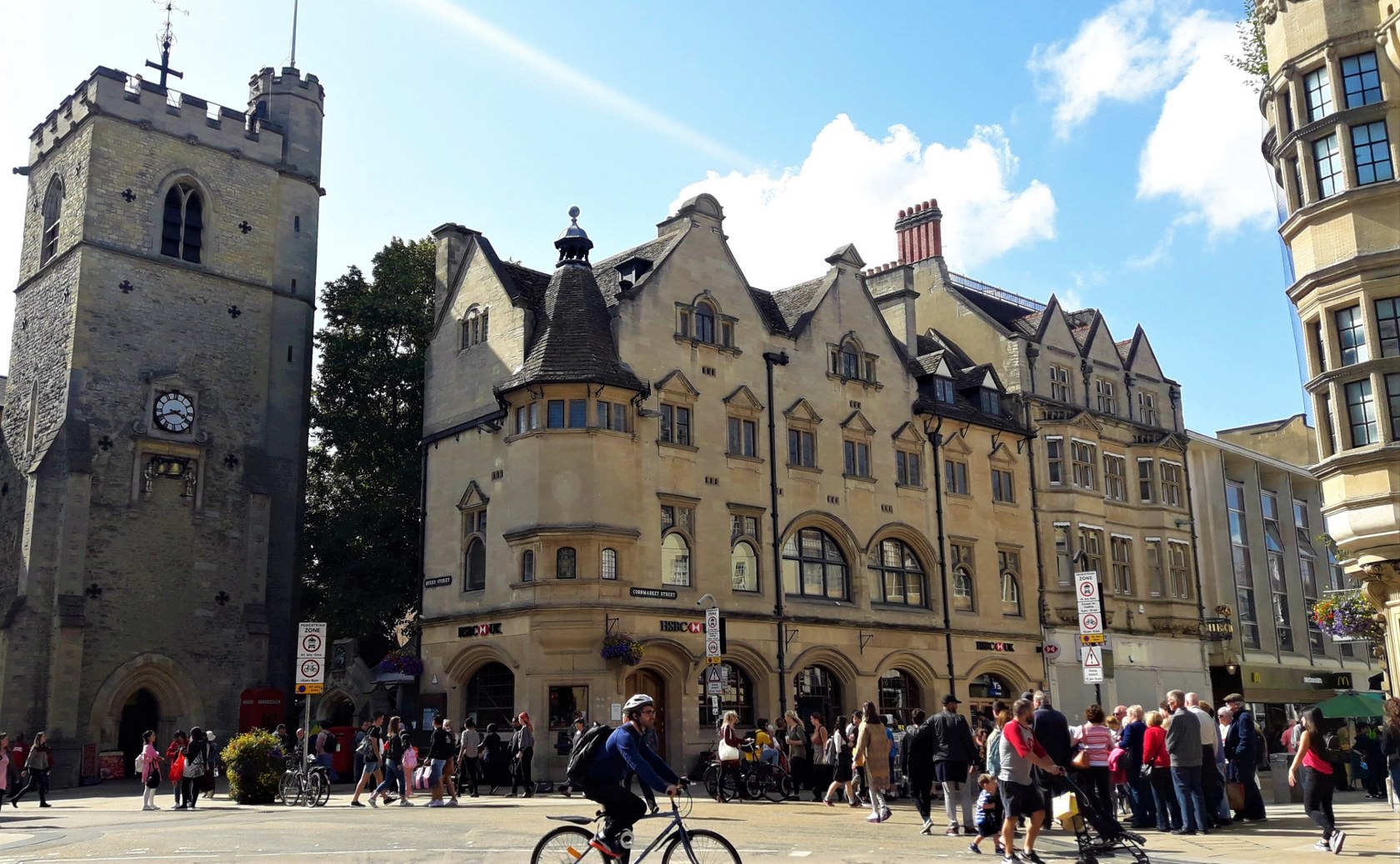 If you want to get to school, you have to apply almost one year in advance. You must enclose a graduation certificate, a letter of motivation explaining your choice, any academic achievements achieved, qualifications, a list of employment and traineeships, or even an academic reference. You will then take the written and oral entrance exams (currently via the Internet) and at the same time you must submit an essay that helps the professors here to select candidates. 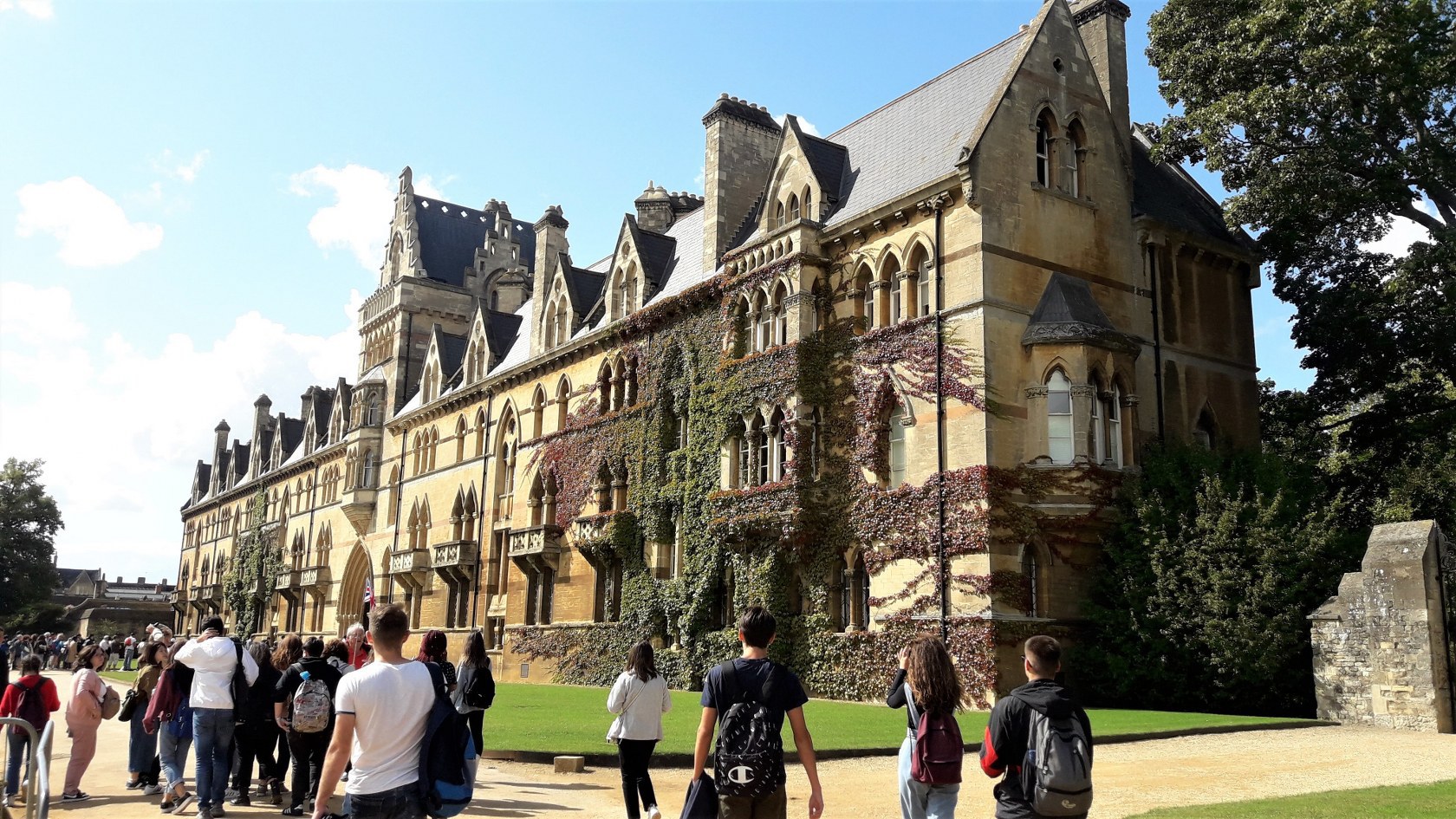 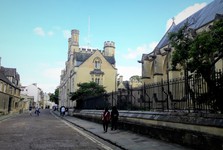 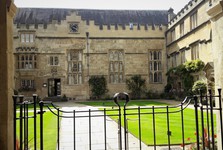 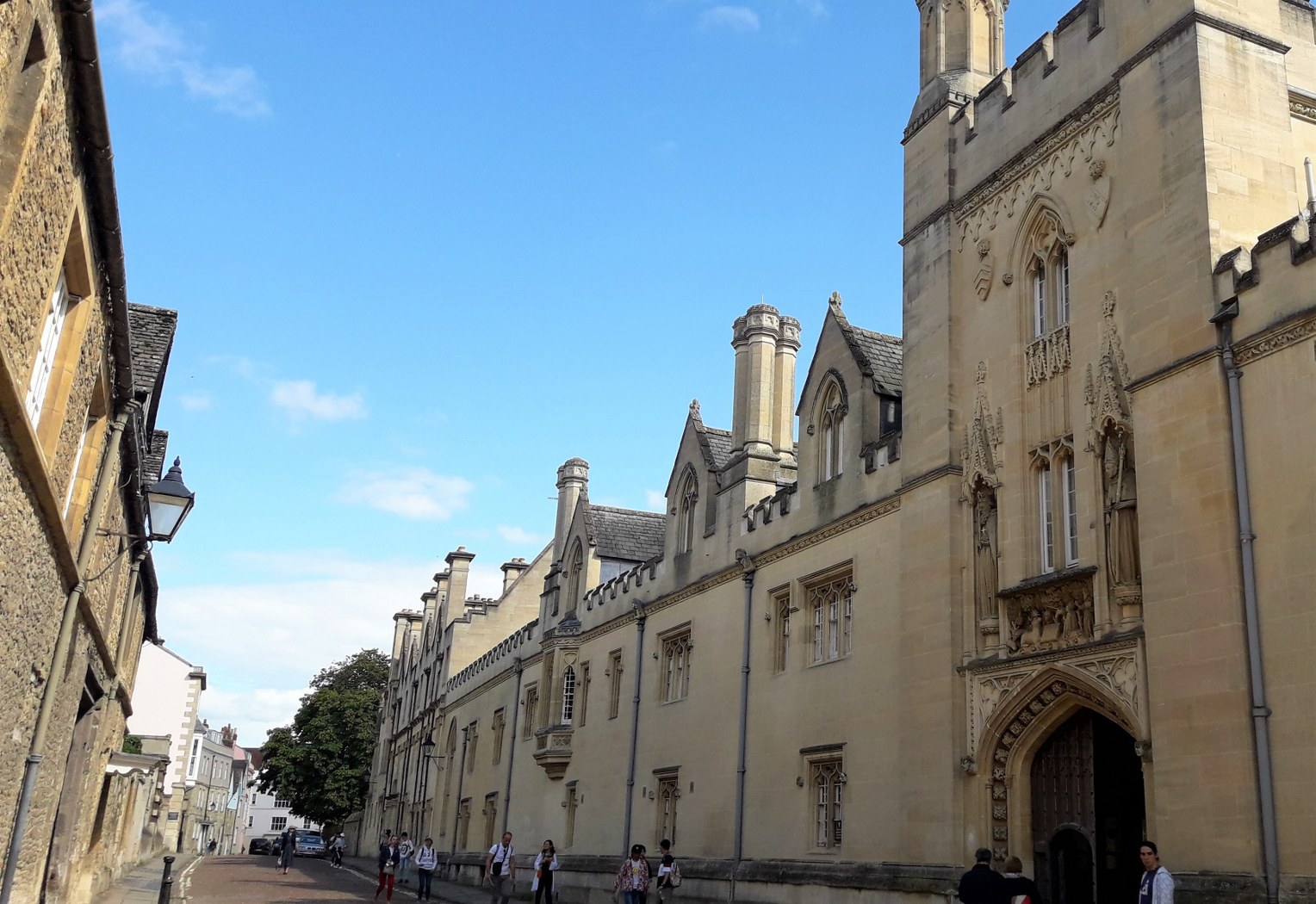 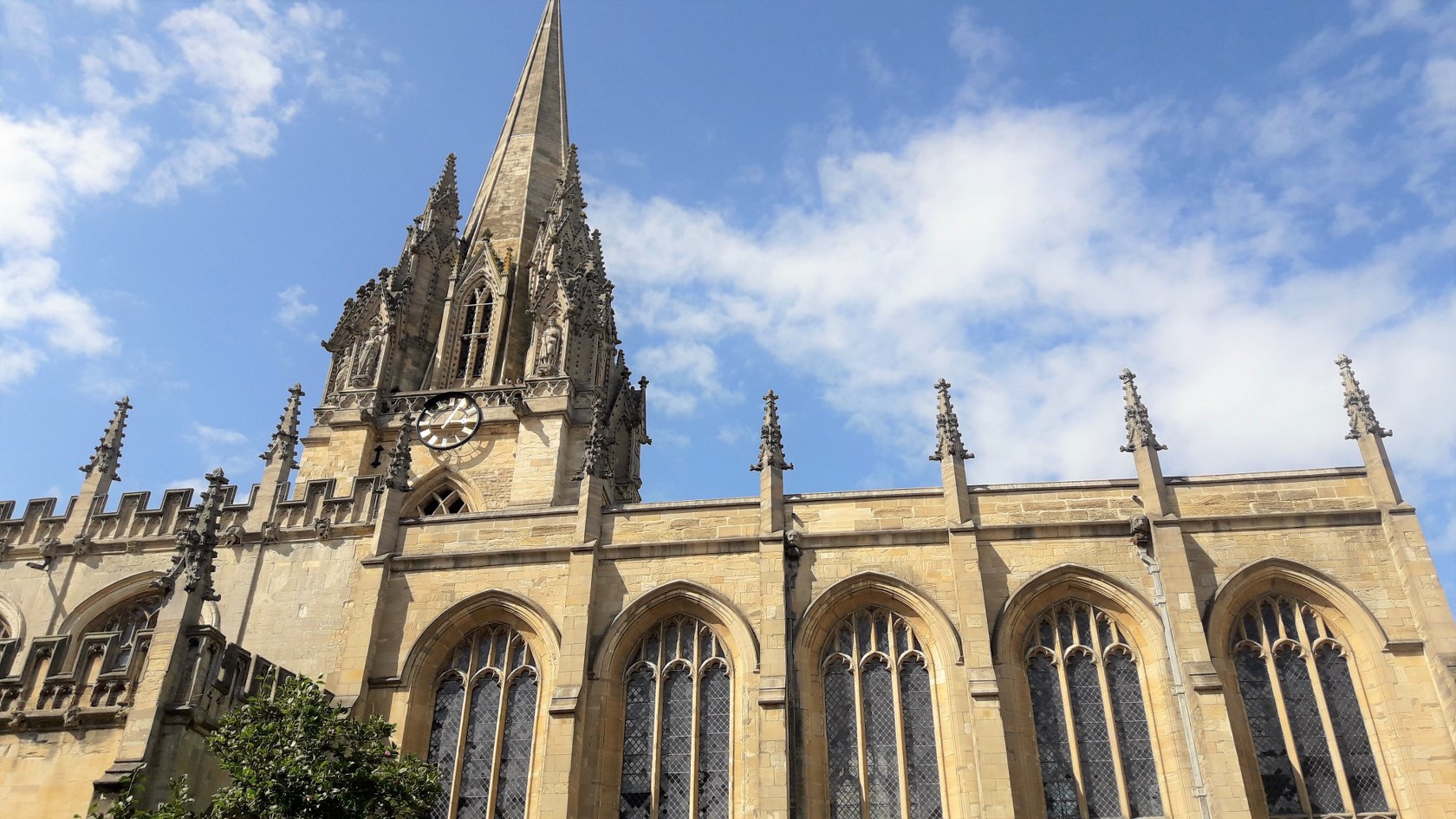 Among the sights belonging to the university you should definitely visit virtually all university buildings of the faculties, Radcliff Square with the Cathedral of the Virgin Mary, Pitt Rivers Museum with a breathtaking archaeological and anthropological collection or the Oxford University Science Museum with extensive paleontological exhibits (fossils, dinosaurs) and worldwide fauna collections and flora. Then head to High Street, where you will find a former parish church of All Saints converted into a library, visit a national chemical landmark - inorganic chemistry laboratories, the oldest Mob Quad university square, the Sheldonian Theater, which hosts university congregations, concerts and other social events. action. Near the theater there is the Bridge of Sighs, which was named for its similarity to Venice Bridge, as well as the majestic Christ Church with the Cathedral of Oxford Diocese. 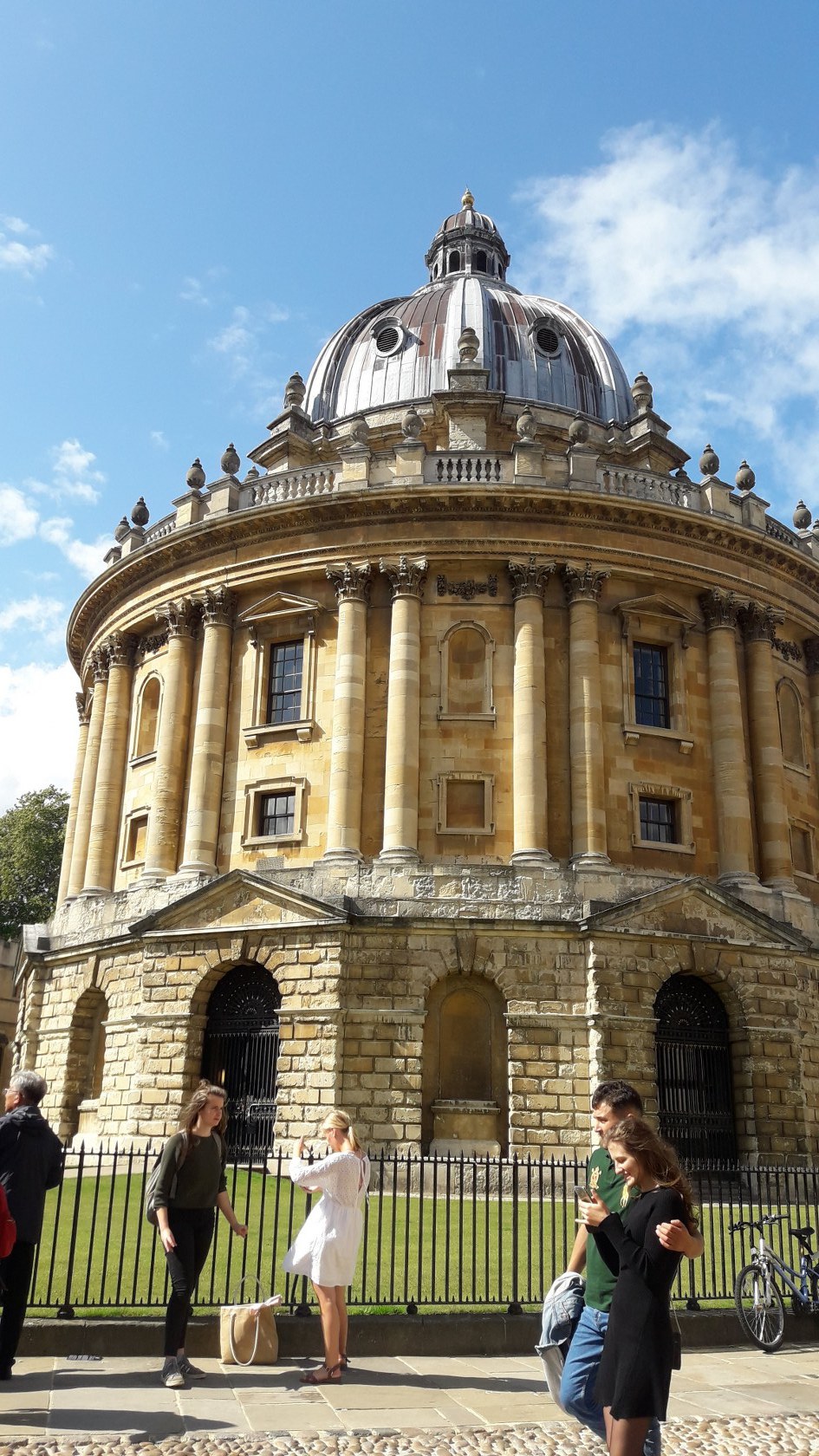 The main study building of the Bodleian Libraries, which ranks among the oldest libraries in Europe and the second largest in Britain, is a compulsory stop. Be sure to stop by the world's largest university publishing house, Oxford University Press, which was founded in 1586, publishes over 6,000 publications annually and is the creator of one of the largest and most famous English dictionaries in the world - Oxford English Dictionary. An iconic building for the city is the Radcliffe Camera study room. 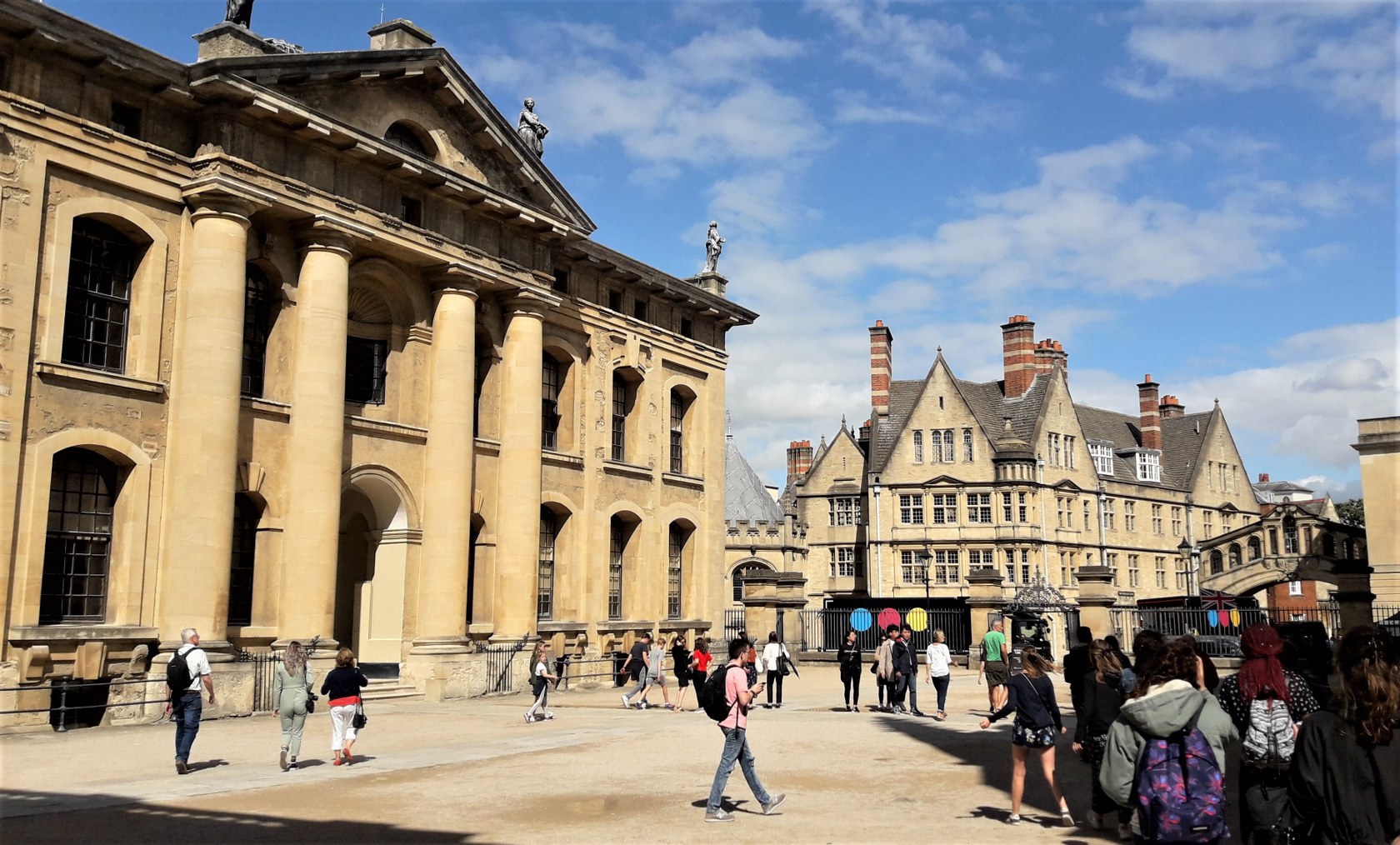 We could continue to appoint remarkable places for a very long time. Oxford is a city of life, a unique student atmosphere and traditions embodying British uniqueness. 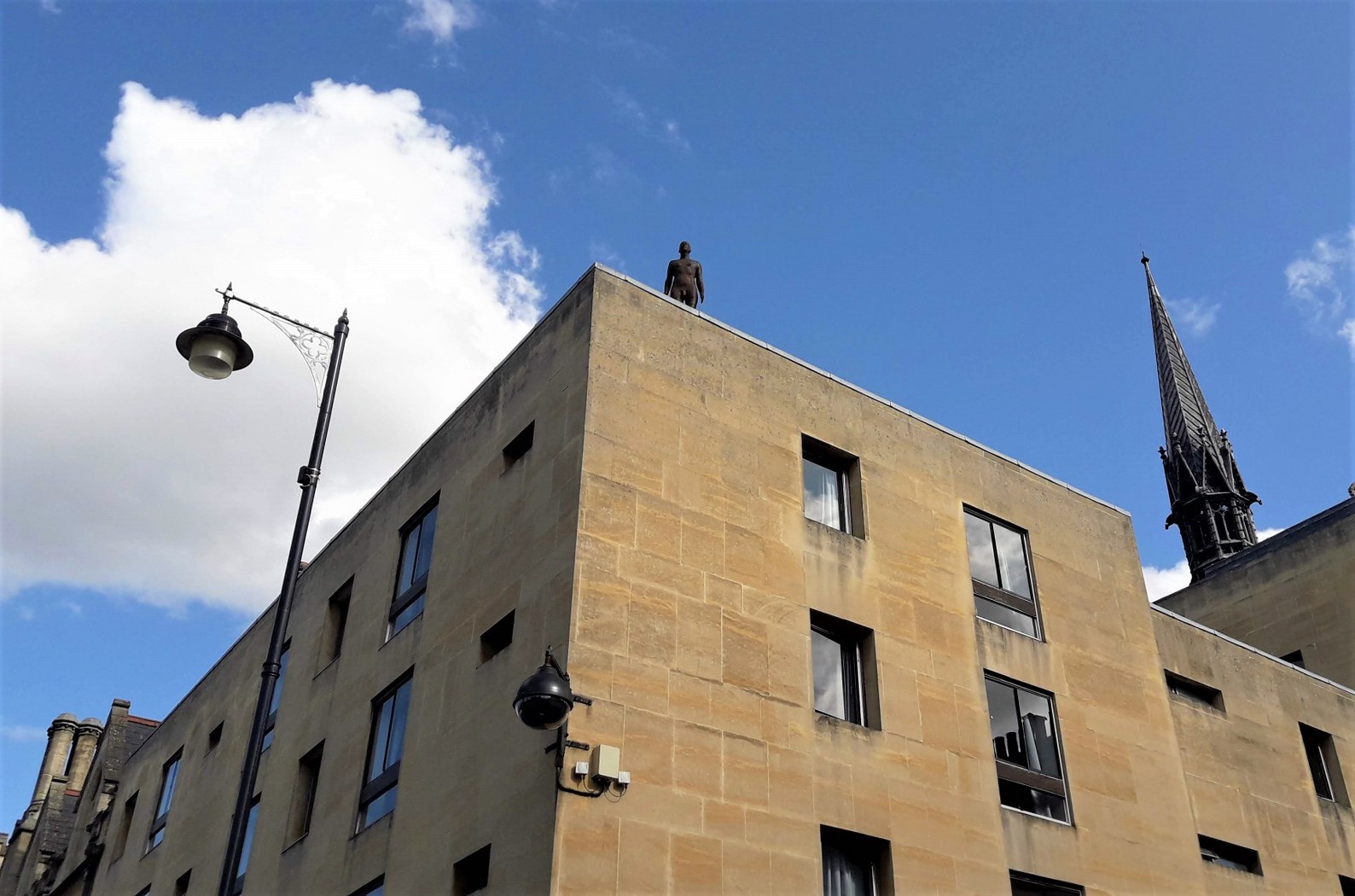