Windsor Castle is the second largest inhabited castle in the world (Prague Castle is the largest) and is still the official residence of the British monarchy. The castle is also the longest consistently inhabited building in Europe since the time of William I. (William the Conqueror). 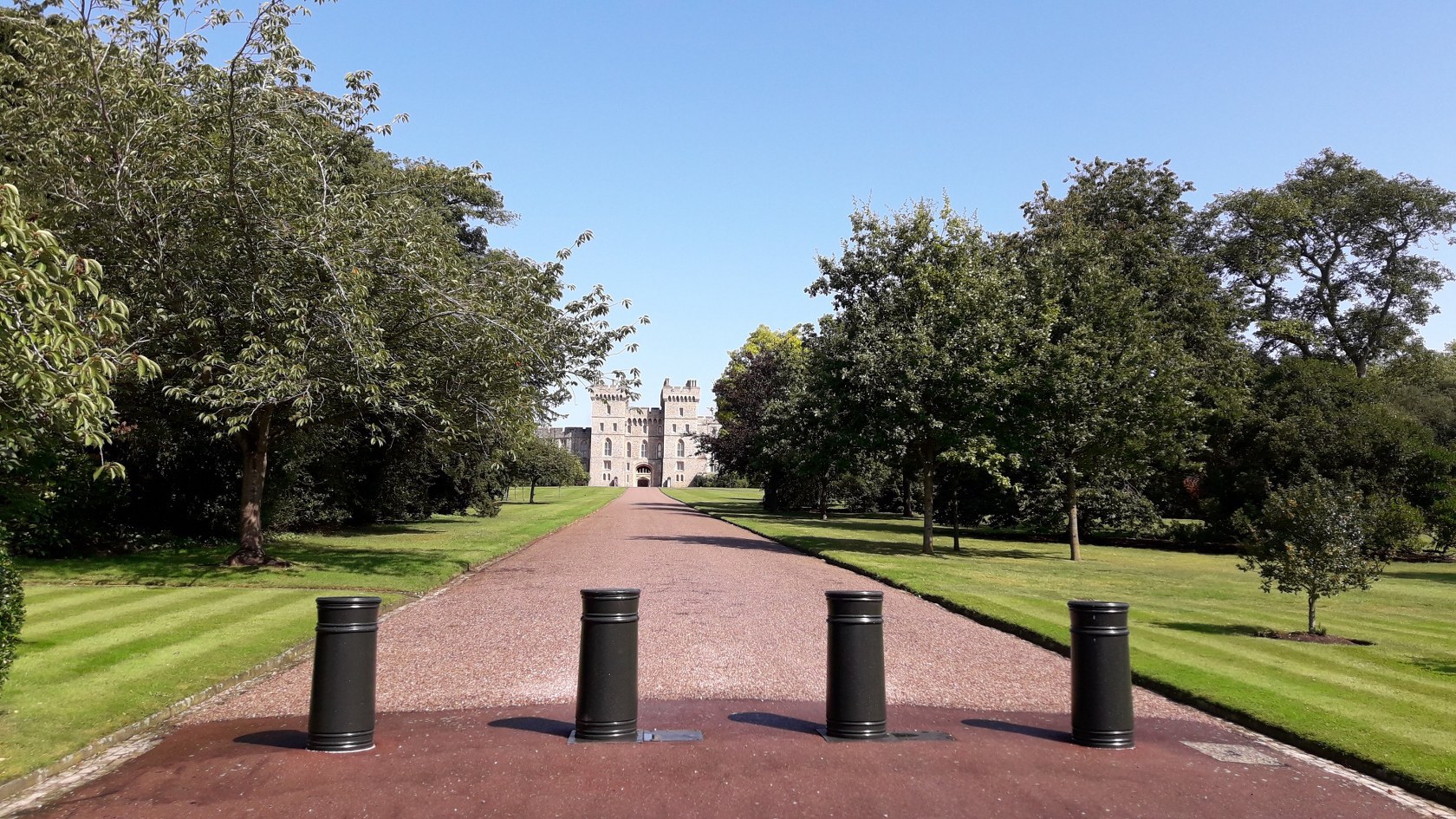 The breathtaking castle complex covers an area of over 45,000 square meters and offers many interesting buildings and nooks. Over time, it served not only as an official palace, but it was a fortress, barracks, and even at some time even a prison. 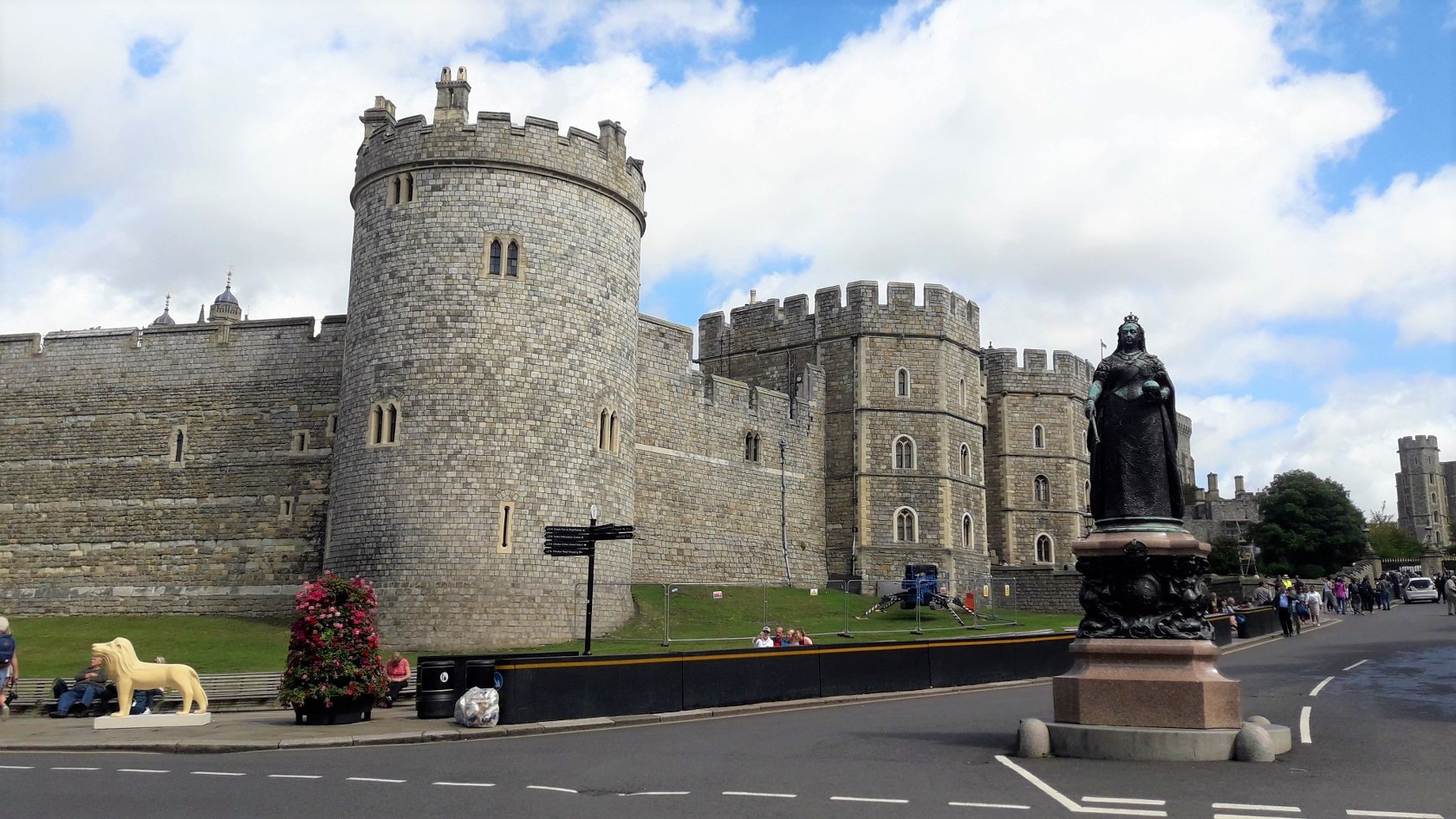 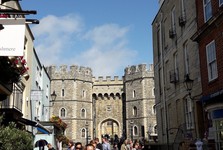 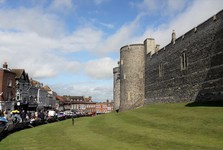 The castle was built in the 11th century, when the task was to protect the strategic area. Later he faced several war conflicts (civil wars), in the 13th century was rebuilt into a luxury royal palace, which gradually became the most expensive secular construction project of its time. Over time, the royal residence was a prison for Charles I, the extravagant artistic cradle of Charles II. and later a place of diplomatic entertainment. During the World Wars he was a refuge of the royal family and in 1992 survived a large fire. 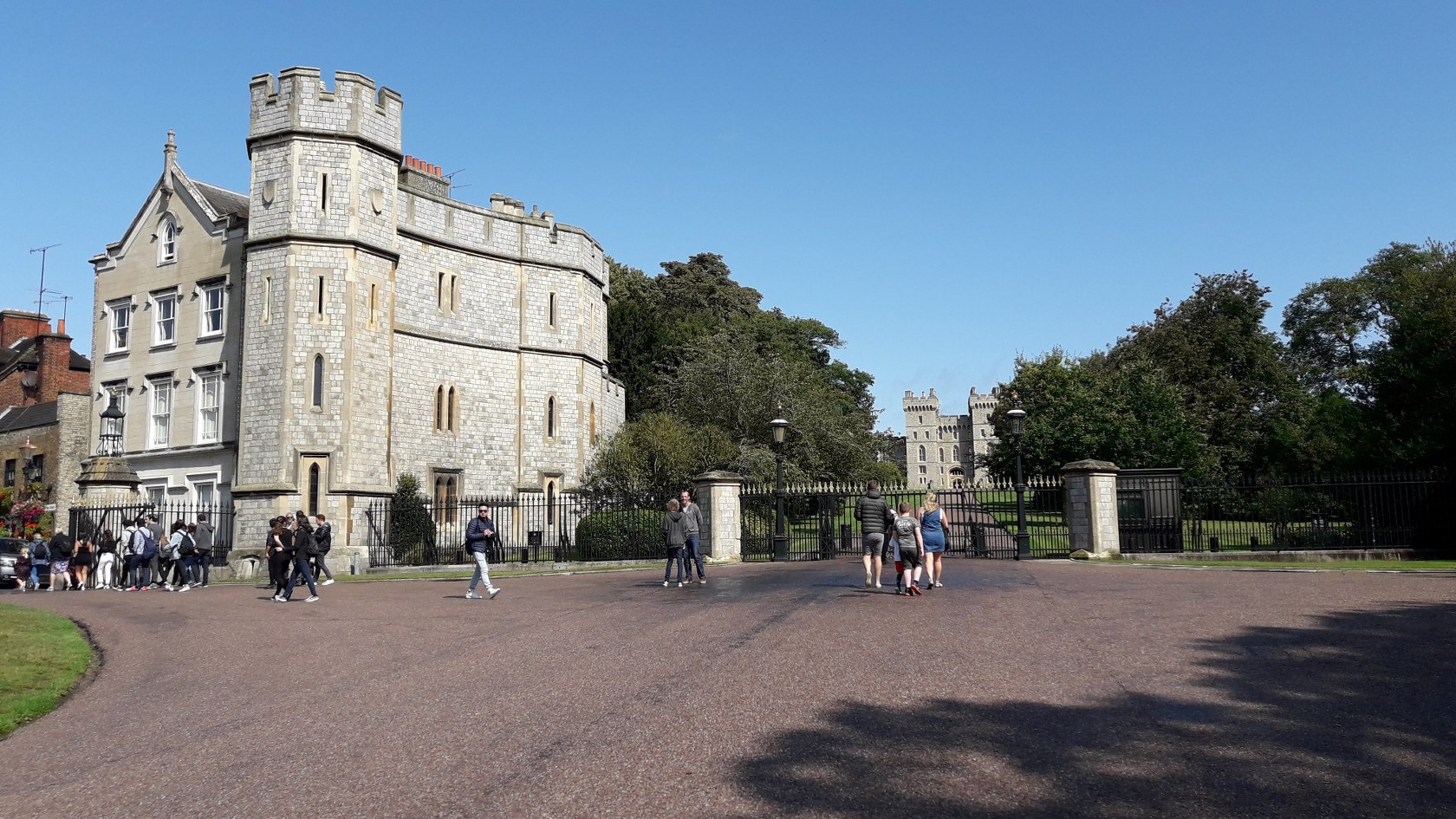 At present it is the biggest tourist attraction in the area, at the same time it is the place of state visits and the preferred weekend home of Queen Elizabeth II. The architectural styles include Georgian and Victorian design, Gothic elements in modern style, extravagant Baroque, etc. The oldest part of the castle is an artificial hill, which once stood a wooden castle and currently rises a circular tower. There are also courtyards, private rooms, Chapel of St. George, the representative rooms, Horseshoe Monastery, several building wings, gates, terraces and the breathtaking Long Walk. The whole area is completed with castle gardens and parks. Almost a million tourists visit this magnificent attraction every year for which several types of tours are prepared. In addition to the huge museum and gallery exhibits, you can also see the traditional changing of the guard. 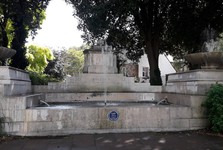 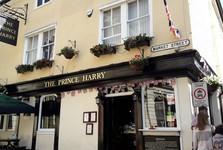 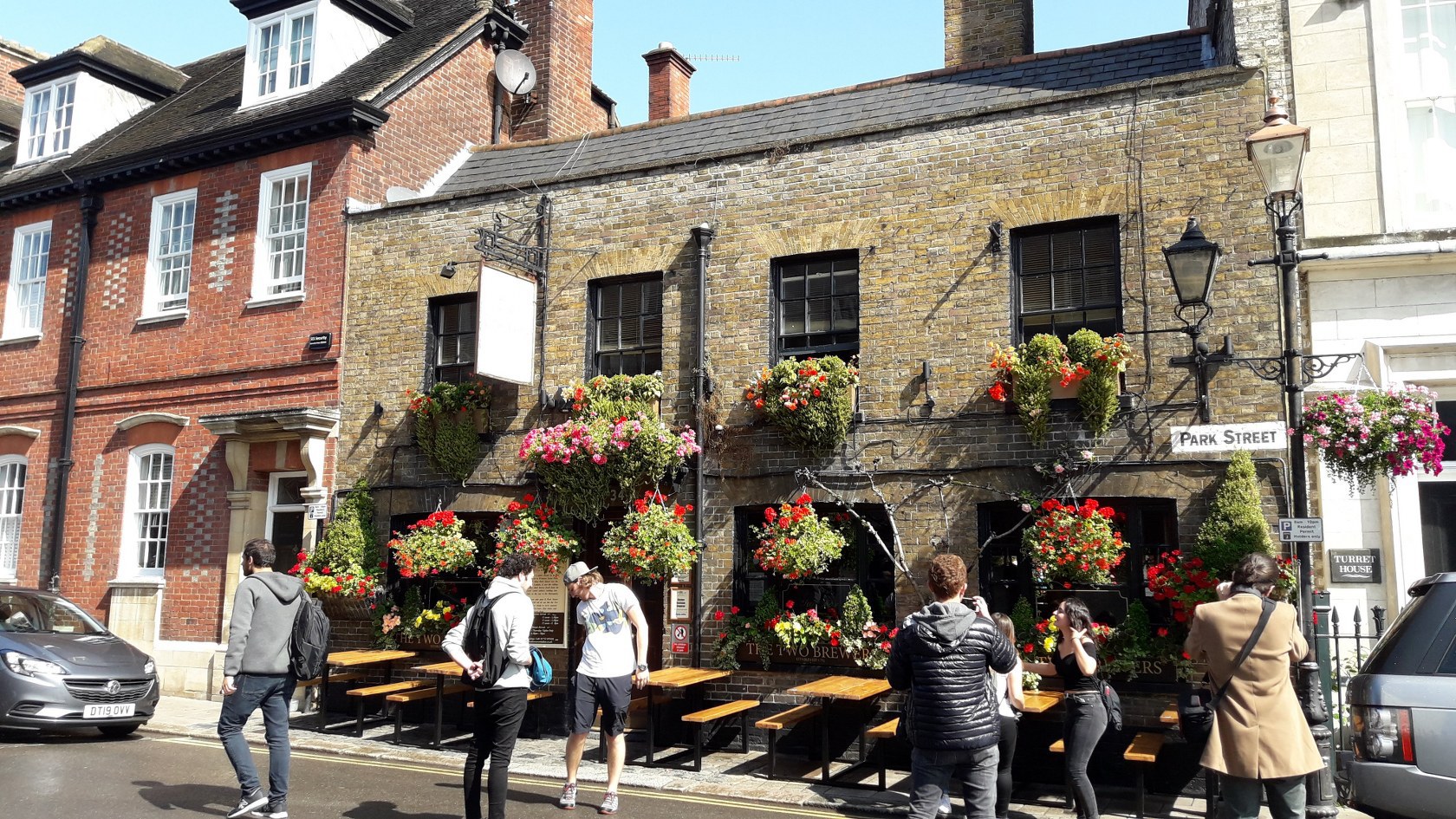 Famous for William Shakespeare's play - The Merry Wives of Windsor - Windsor offers beautiful 19th-century railway stations in addition to the castle. They form a convenient and fast connection to London. They also offer many shops and services. Beautiful are also sacral buildings in the form of parish church. John the Baptist Church or All Saints' Church, as well as the Town Hall building, where the museum was established. The town hall also attracts attention by the fact that the wedding of Prince Charles and Camilla Parker Bowles or one of the first gay couple weddings in England - Elton John and David Furnish - took place here. 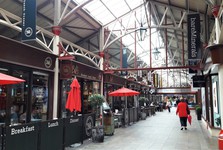 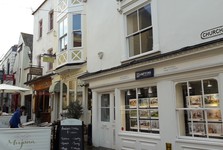 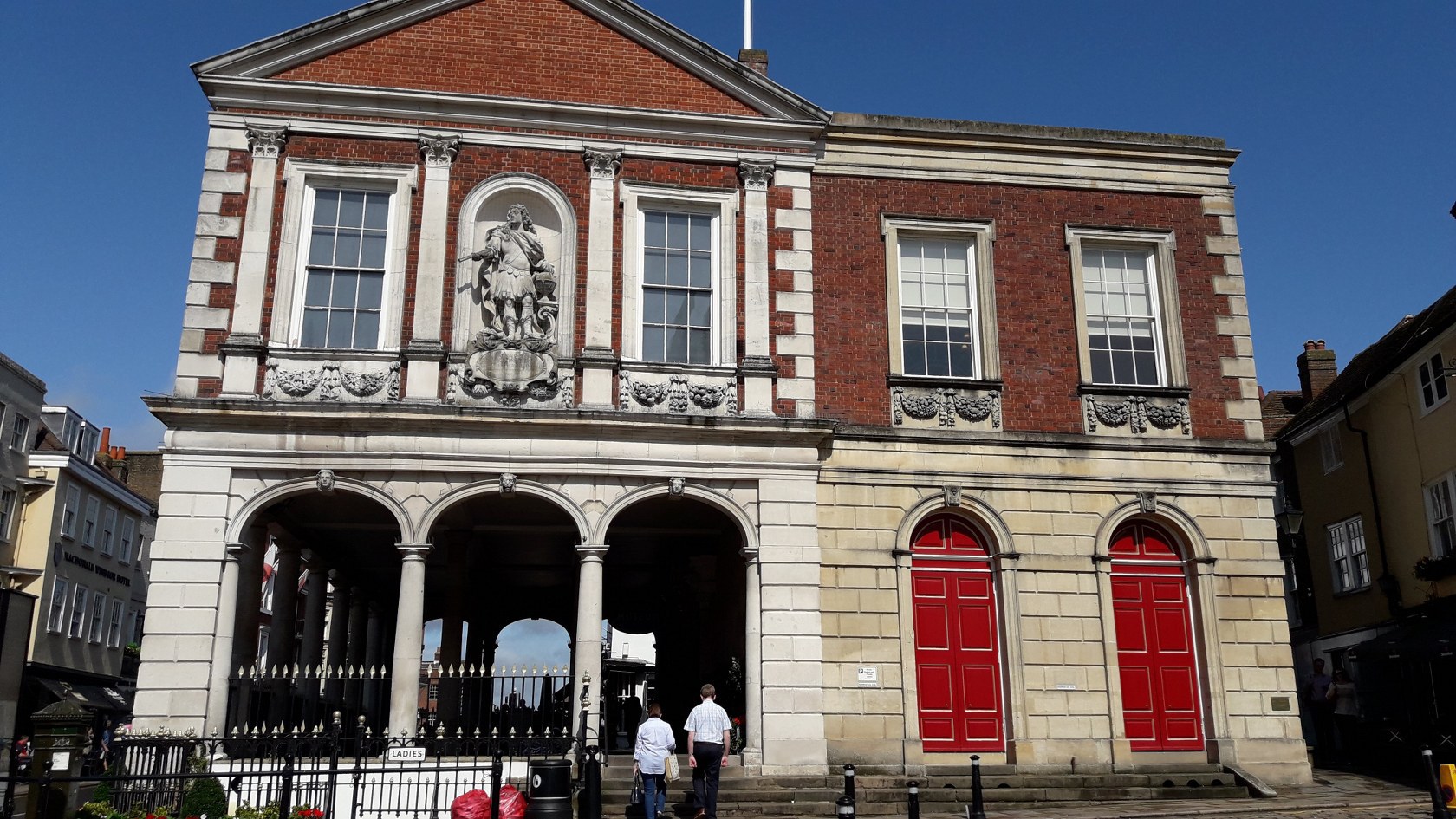 The picturesque town also offers all sorts of streets, historical monuments, a royal walkway connecting 63 city attractions and much more. Windsor is definitely not one of the cities you can walk in one day. The visit will literally be a royal experience. 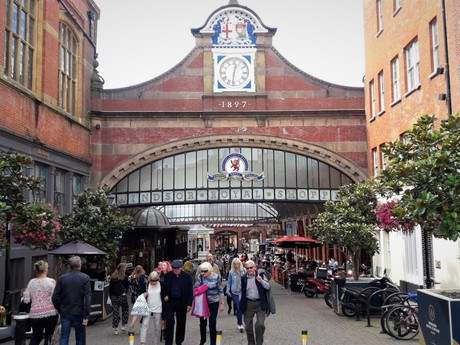