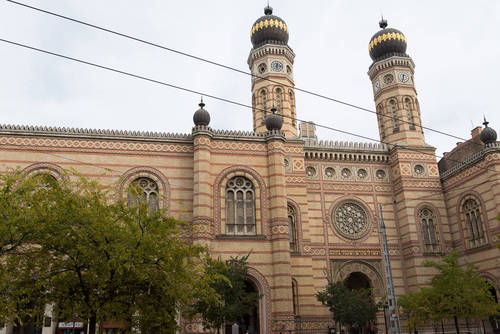 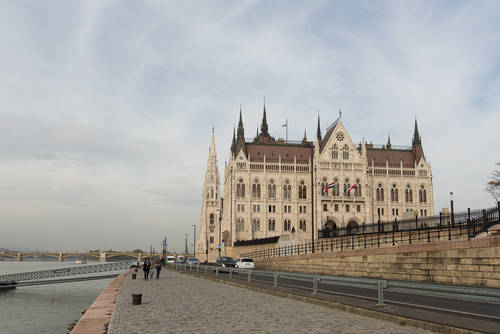 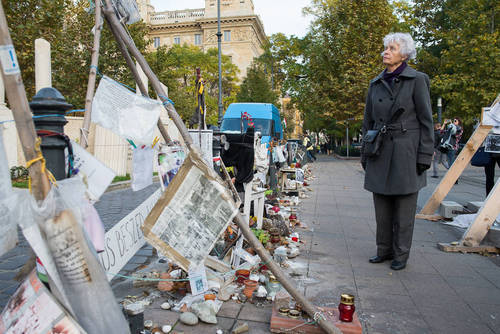 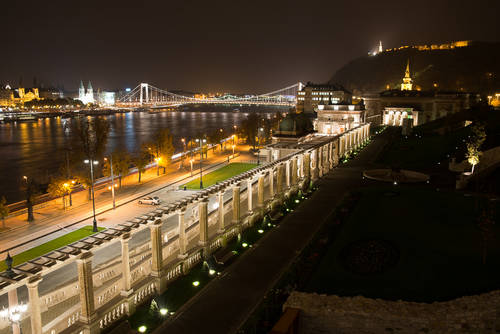 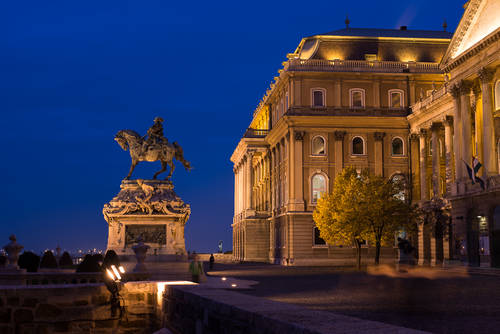 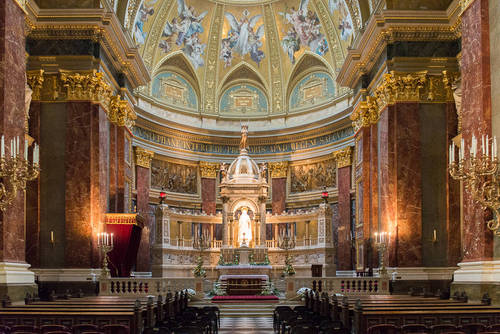 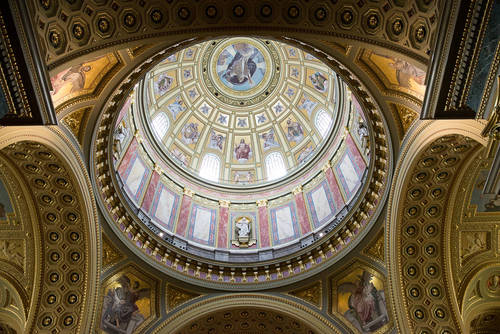 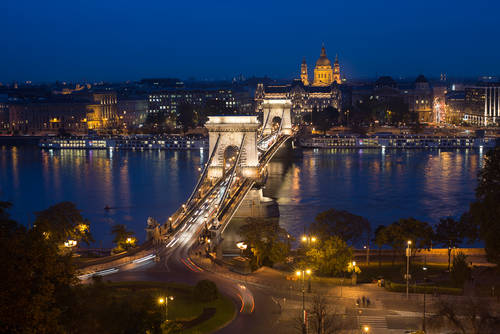 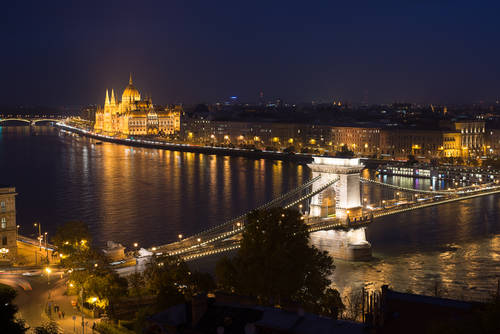 Published: 22.5.2013
The city of Sopron is located near Hungary-Austrian borders. Due to this fact the city speaks officially with two languages. Today we will introduce you not only the history of this city which suffered of many wars, but we will take you also outside its borders to let you enjoy its nature, which will feast your eyes.