Various ethnic groups and religions live together in peace in Haifa (the name means "beautiful shore ") since the time immemorial. Openness and tolerance of locals makes the city more attractive for travellers. The history of the city dates to the 3rd century A.D. Today Haifa has modern international port and it also offers a view to history and traditions. But the greatest tourist attraction are the amazing and breathtaking Bahá'í Gardens , which are part of the UNESCO World Heritage Sites List. 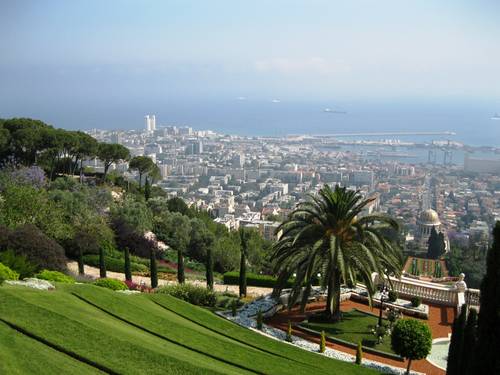 Bahá'í Faith are among the most visited places in Izraeli. Every day thousands of tourists and pilgrims from all around the world visit it. They spread on Carmel mountain , meaning "God’s vineyard ". Altogether there are 19 terraces that have 1 kilometer in length and 400 meter in width. They were built for 10 let. The terraces were ceremonially opened on 22 May 2001 a since then there is free entrance. The cost reached unimaginable 250 million dollars. Surprisingly, most funds came from hands of usually very poor Bahá'í believers. There is a very important Bahá'í temple on the top of the gardens called the Shrine of Báb . It is an octagonal building that has a dome with 18 windows. It is the second most sacred place of the Bahá'í Faith. Anyway, lets get back to the gardens, which were built to improving the spiritual importance of the Shrine of Báb. The gardens were built in concentric circles making an impression as they emitted from the shrine. Thanks to such plans an unusual three kilometers long promenade emerged that is a rest zone as well. It is one of the longest and most attractive constructions in the Mediterranean region. No wonder then that visitors regard this place the eight wonder of the world and compare it to vanished Babylon terraced gardens. Overall 70 gardeners of various ethnic and religious backgrounds as well as 30 Bahá'ís, and volunteers from 12 different world countries. 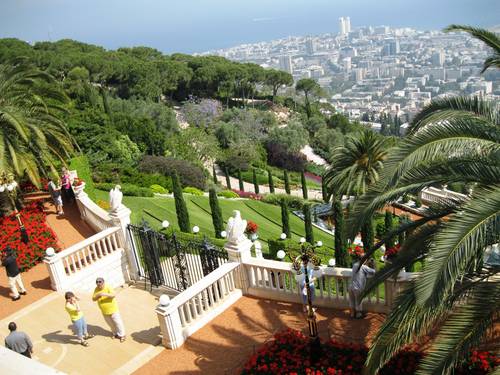 The gardens have been a place of rest and peace. However, also accommodation facilities were built around and their unique atmosphere stresses the importance of this monumental natural landmark. Haifa thus became the city of culture and its many museums, theatres, libraries or galleries only support this claim. 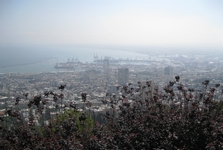 If you decide to visit Israel on your vacation or as a pilgrimage, you shouldn’t miss these geometrical gardens, there are thousands flowers, herbs, grasses and trees. A walk on white gravel that creates pathways along which flows water creating cascades will be great pleasure for your soul. You will long remember the impression of an oasis in the middle of desert. 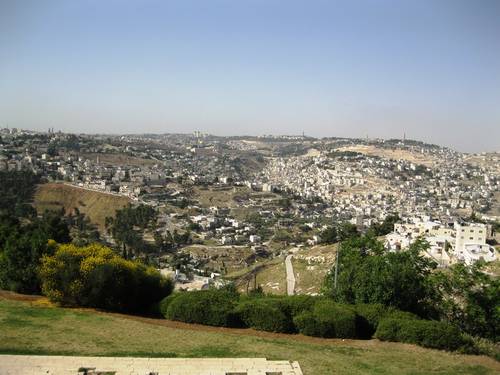