Vilnius has barely half-a-million of inhabitants. It is set on the confluence of the Vilija and the Neris rivers. It has a rich history. Long ago it was an important political, cultural, and economic center. Its rich history is evidenced by many sights that are mostly concentrate in the city center which is set between Upper castle and vanished Lower castle. Number of streets were built in between them as well as many buildings and square. This whole zone covers an area of 3,6 km2 making it one of the largest historic centers in Europe. We were not even surprised by the fact that the center is in UNESCO’s world heritage sites list. No wonder, it is so beautiful. 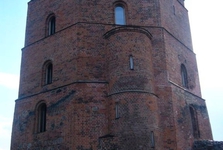 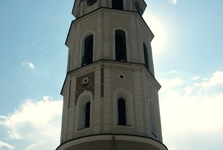 A trip to the city must be thoroughly planned. If we can give you an advice – choose spring or autumn. Either for pretty hot temperatures or number of tourists. We chose spring.

Upon our arrival at the city, we went off to explore its sights. As the legend on city’s foundation says: Vilinus was established on a dream of the then ruling Grandprince Gediminase. He dreamt about an iron wolf on a hill. Priests explained the dream to Gediminas . He learned he had to built a castle and a huge city on the top of a hill. True or not, he really founded the city as evidenced by the invitation letter from 1323 which was sent to many European cities. 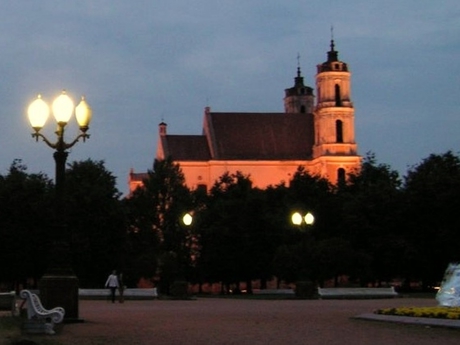 In 1387, the town received town rights granted by Polish king and Lithuanian prince Vladislav II Jagello. The greatest boom was in the times of Sigismund II Augustus. For long centuries the city was in decay – during Russia-Polish war, after the city was annexed by Russia in 1795, or after it was conquered by Napoleon when Vilnius became the cemetery of French soldiers. During the second world war and after it, the whole city and the country had been taken over by Poles, Germans, and Russians. After Lithuania became independent (as agreed by the USSSR), the city became truly independent and it began to flourish. 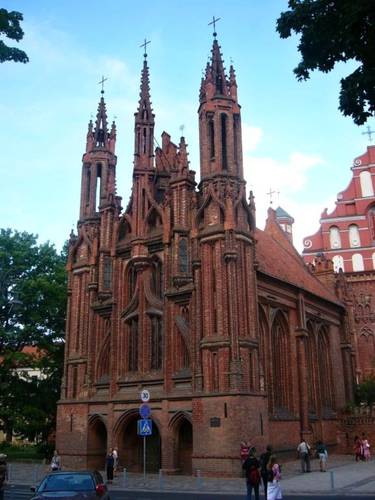 Despite all odds, Vilnius has managed to protect its beauty we could observe all around. No wonder it is also known as “the city of Baroque.” We visited Upper castle known as Gediminas’ castle, Old Armory, and couple of temples and churches such as Bernardyne’s monastery which is among the largest. According to us it is also the most beautiful Gothic style church in Vilnius. Exceptional was St Stanislav and Vladislav cathedral which was declared basilica minor. 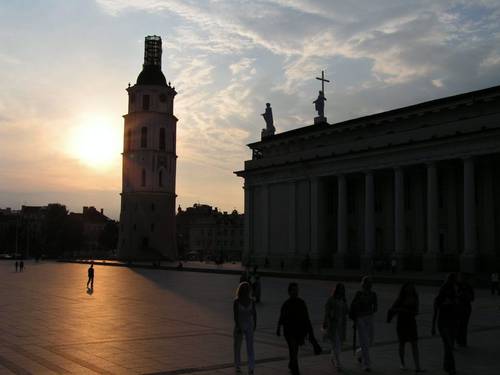 Vilnius has also a modern part of the city but we left it out on purpose. We did want to move to the town of Siauliai where is the most famous site of pilgrimage in Lithuania - the Hill of the Crosses. More about this hill with thousands of crosses on it is to be found HERE. 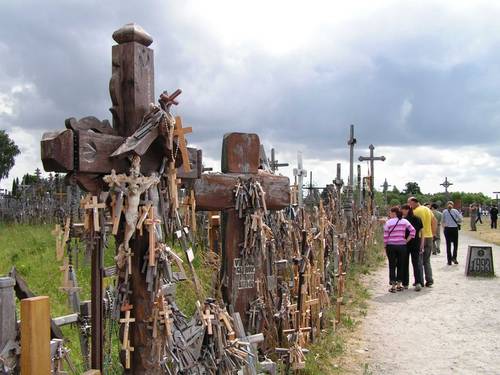 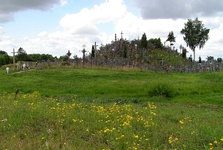 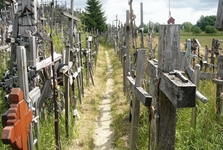 Lithuania capital is true gem in the country. It charmed us by its picturesque beauty and atmosphere. Should you wander in the Baltic countries don’t miss this one.