Koerich is a popular place for tourists, as there is an interesting church with an onion roof, which opens above the ruins of a medieval castle. The 15 kilometers long distance from the capital city Luxembourg also contributes to the attractiveness of the village. 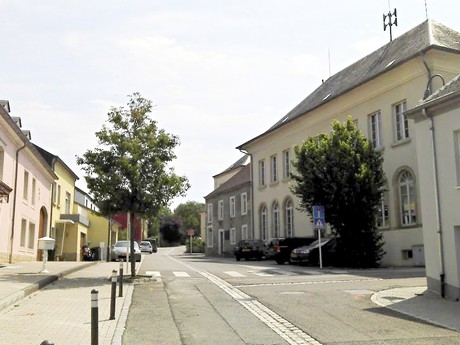 The village itself, situated in the valley of the Goeblange creek, is situated at the intersection of the CR 109 and CR 110. The center is as if in the neighborhood of the village, as there are very hilly streets. Panoramas of the village make up forests and fields. 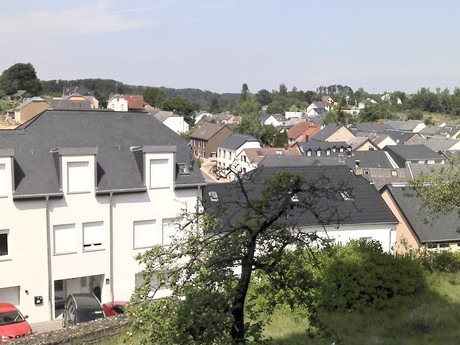 Koerich's castle boasts a rich history dating back to 2000 years. The area was inhabited by the Romans, as evidenced by archaeological finds. The first written records date back to 979. In the 12th century there were built two castles - Fockeschlass and Grevenschlass. The first mentioned castle, despite recording in the 1771 cadastral map, literally disappeared from the surface of the earth, while the ruins of the second survived to this day. 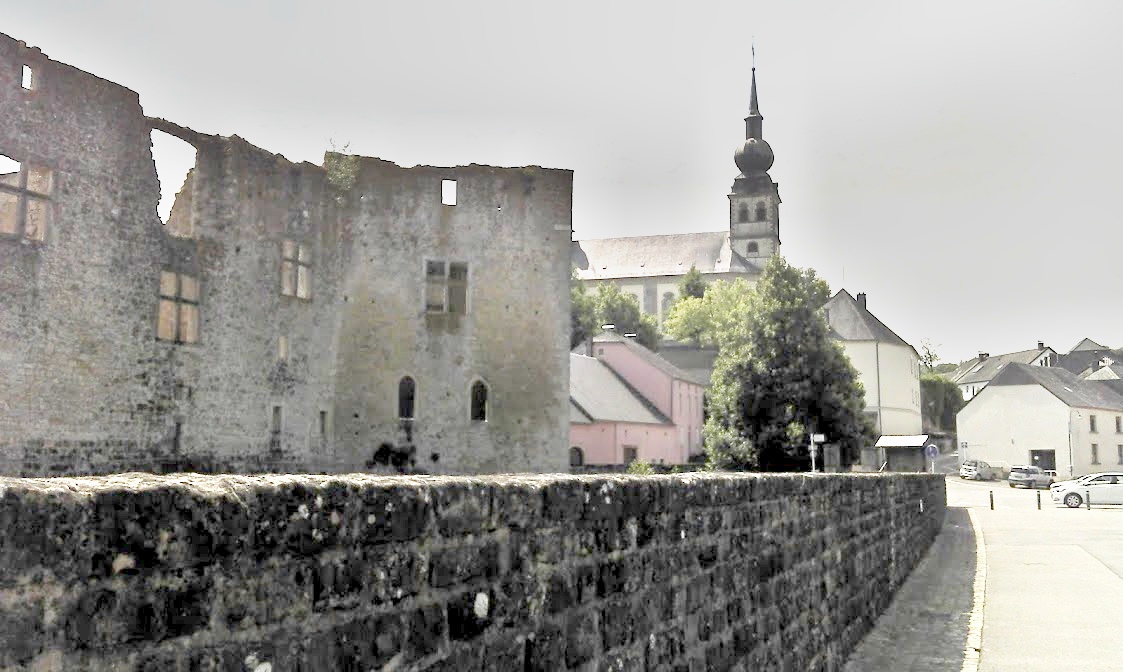 Koerich's castle or Grevenschlass was built by Count Wirich I at the end of the 12th and early 13th centuries in late Romanesque style. Over time, the medieval fortress was expanded. The dominant feature of the castle is the 11 meter high guard tower, which was much higher in the past. The castle was surrounded by a moat and had an entrance portal with a pull-out grid. There were also other towers built at each end of the southern castle wall, of which only the southwest is preserved, and a chapel is now established. In 1580, the new owner built two Renaissance wings, large rectangular windows, and gradually enriched the castle with baroque elements. The last private owner made repairs to the already devastated castle in 1950. Subsequently, the monument came into the hands of the state and is currently undergoing a major reconstruction. 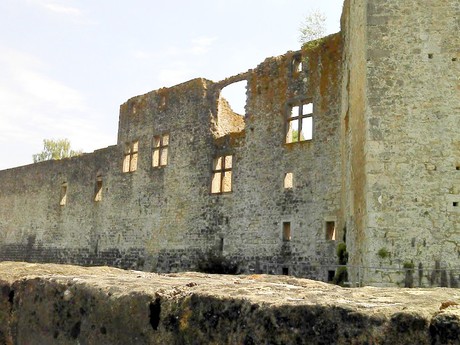 The second popular monument of the village is the Church of St Remigia, which stands on the remains of another 12th-century church. It was built in the Renaissance style in 1610, but it was enriched with baroque elements in the form of a tower, side chapels, high altar and furniture. In 1778 a huge bell was installed in the tower. The last major change took place in 1791 when the tower was crowned with a distinctive onion shape. In addition to organ exchange in 1969, the church was no longer rebuilt (except for reconstructions). 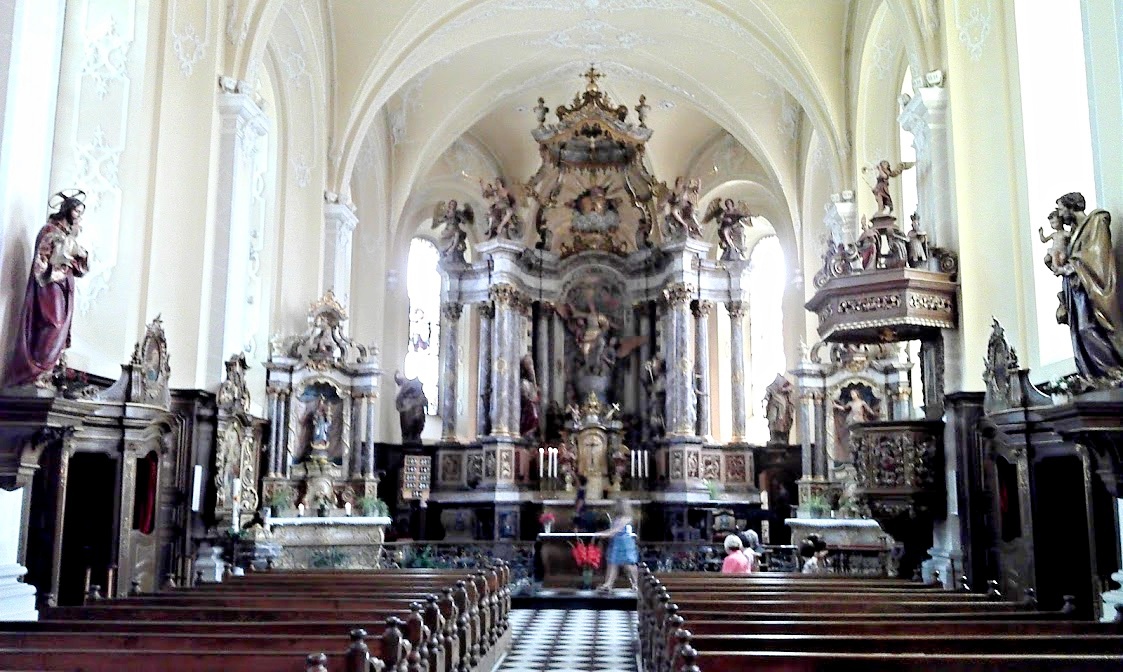 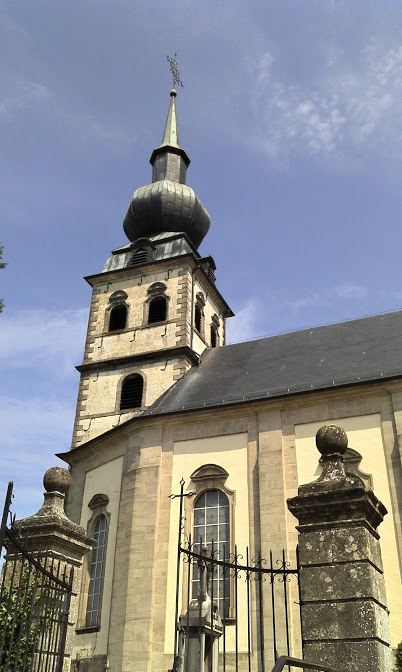 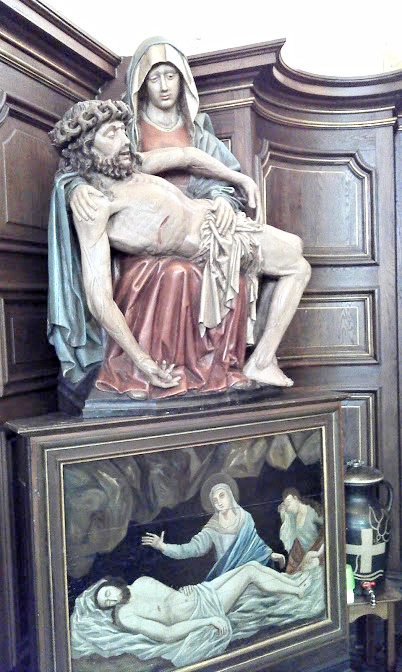 In spite of the ever-present rural atmosphere, the village of Koerich is slowly turning into a residential area, new stores, cafes and other services are growing, but new businesses (industrial and commercial) are not created here, so we believe that it will keep its picturesqueness for as long as possible. 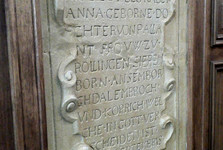 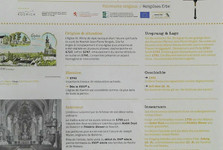