The start of this growth was after the Mexican declaration of independence on Spain in the beginning of the 19th century, it was a time when Monterrey maintained good relations with Europe that proved to be beneficial for its economy. In the end of the 19th century, a railroad was brought to the city that further boosted its economy and mostly industry and, for example, created conditions for foundation of one of the world’s largest steelworks. Today, Monterrey is a home to many multinational and national corporations such as Cemex, FEMSA or Axtel. There live about a million people in the city and additional four millions in its metropolitan area, which is the majority of whole Nuevo León population. 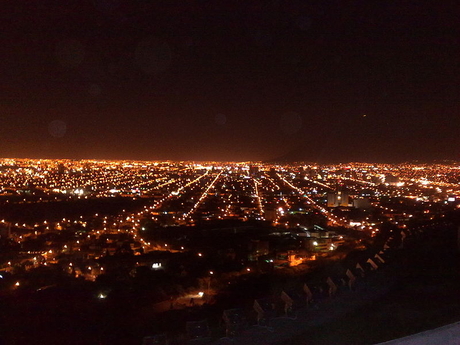 Monterrey has many other specifics, one of htem is cabrito, local specialty. It is a roasted goat beloved by the founders of the city. Other local dish is capirotada, it’s sort of a bread pudding that is made of bread, fruits, nuts, spices and cheese. Another typical dish is machacado con huevo made of chopped dried beef that is mixed and fried with eggs. Chopped tomatos, onion or jalapeños may be added. 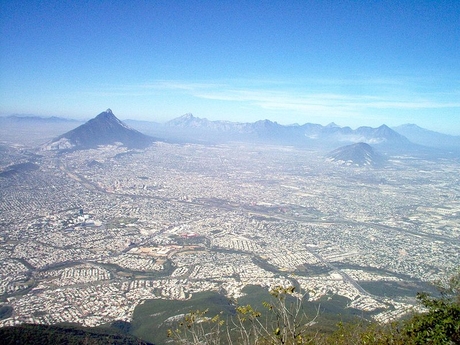 If there is a passion of locals, it is definitely football, a sport that dominates hearts of Latinos. A stadium for 50 thousand people is supposed to be completed soon. Baseball is also popular sport among locals and teams of Monterrey excel in it. 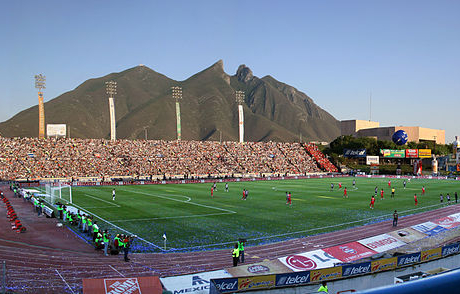 There are also lot of areas in the city attractive for tourists such as Barrio Antiguo, city’s oldest district where are, except museums, coffee bars, galleries also dance clubs. 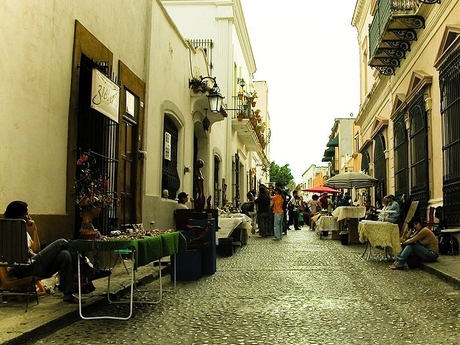 Palacio Gobierno, the governor’s palace, is also worth noticing. It is a building in neo-classicist architecture where resides the governor’s administration. If you visit the Cervecería Cuauhtémoc Moctezuma brewery founded in the 19th century, you can see the baseball hall of fame.

MARCO, which is the acronym for Museo de Arte Contemporáneo de Monterrey, the contemporary arts museum, is also located in the city and it resides in an interesting brick red building. A large copper dove dominates a square in front of the museum. Its exposition consists of hundreds of works of art, from paintings or statues to various graphics.

One of the most interesting constructions in Monterrey the Puente de la Unidad, the Unification Bridge that was finished not so long ago, in the year 2003. It is 304 meters long and 134 meters high. Its design is unique and is a popular object for camera shots. 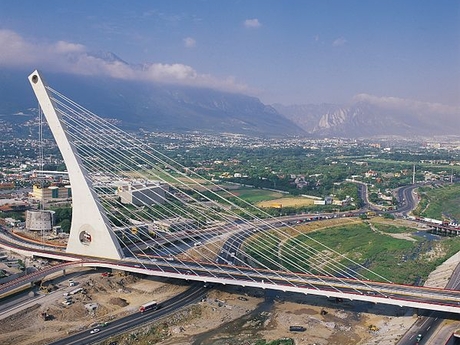 Also La Gran Plaza is one of the most important landmarks of the city as well as the fourth largest square in the world that fills the heart of the city. Just on this square called also Macroplaza are many important buildings such as the above-mentioned governor’s residence, the 19th century Capilla de los Dulces Nombres chapel.

Published: 30.5.2010
Sierra Madre (Sierra Madre de Chiapas in Mexico) is a mountain range, passing from north-west to south-east, from Chiapas state in Mexico, via Guatemala just up to Salvador and Honduras. This mountain range system takes approx. 80% of Mexico territory. At the same time, it belongs, with its extention, to the greatest mountain ridges of the world.