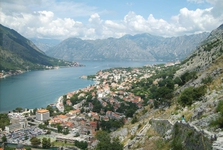 From the main bus station in Tivat every ten minutes (at least in the tourist season) bus runs to the town of Kotor. Such excellent access just confirmed us in the decision to visit this city. The way didn’t last long because of Tivat and Kotor are connected by a long tunnel. When we came to the city, at the very end of the picturesque Bay of Kotor hips, two things surprised or rather captivated us. First, majestic mountain Lovčen, that stands directly above the town and at the same time separates the Kotor from Tivat bay, and the second thing was, and had been lining the walls protecting the entire historic medieval centre with 1 331 inhabitants.

A piece of the rich history

The first mention of the town of Kotor, come from the 7th century, when it became 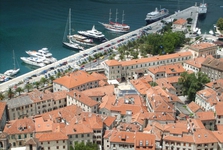 a major fortress of the Byzantine Empire until 1185. Later it became part of Serbia, then the Republic of Venice, Austria, in the recent history of Yugoslavia, until 2006 is part of an independent Montenegro. City of Kotor is written in the World Heritage List UNESCO, because here is the best preserved medieval architecture in Southeastern Europe.

But let´s return to the aforementioned fortification. Their length is about 4,5 km, height of 20 m and width of 15 m at some places. They look impregnable for us, until we did not see the entrance gate. 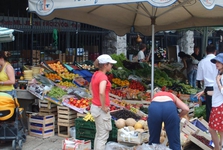 Rush in front of the gate was unprecedented. Tourists and traders selling postcards, fruit, guide services, etc…it was everywhere. You could compare it to the market. After entering into the heart of Kotor was waiting for us tangle of narrow alleys and irregular squares with beautiful churches, palaces in the Romanesque, Gothic, Renaissance and Baroque styles. The dominant feature of one of the square was originally Romanesque Cathedral of St. Tryphon, that due to the earthquake was rebuilt several times.

Beautiful Clock tower and other churches were simply said the feast for the eyes. We noticed that the massive walls come together on the top a steep hill at a height of 260 m a. s. l. with fortress of St. Ivan. Therefore, we decided to do an interesting climb to the top of the fort. In the small street, that was a gateway for climb up, the stand where picking really symbolic admission. After paying we were ready to "medieval tourism". The reward for us was a fascinating view of the red roofs of buildings, turquoise blue sea and beautiful countryside bordering mountain ranges. People have turned into little creatures in the large garden of medieval art and architecture. 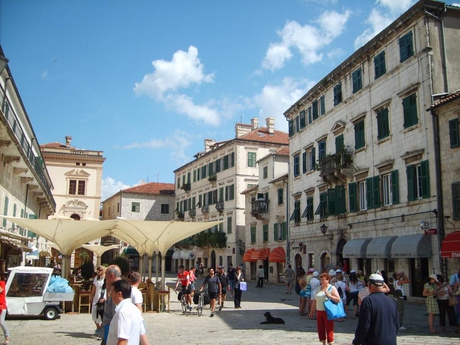 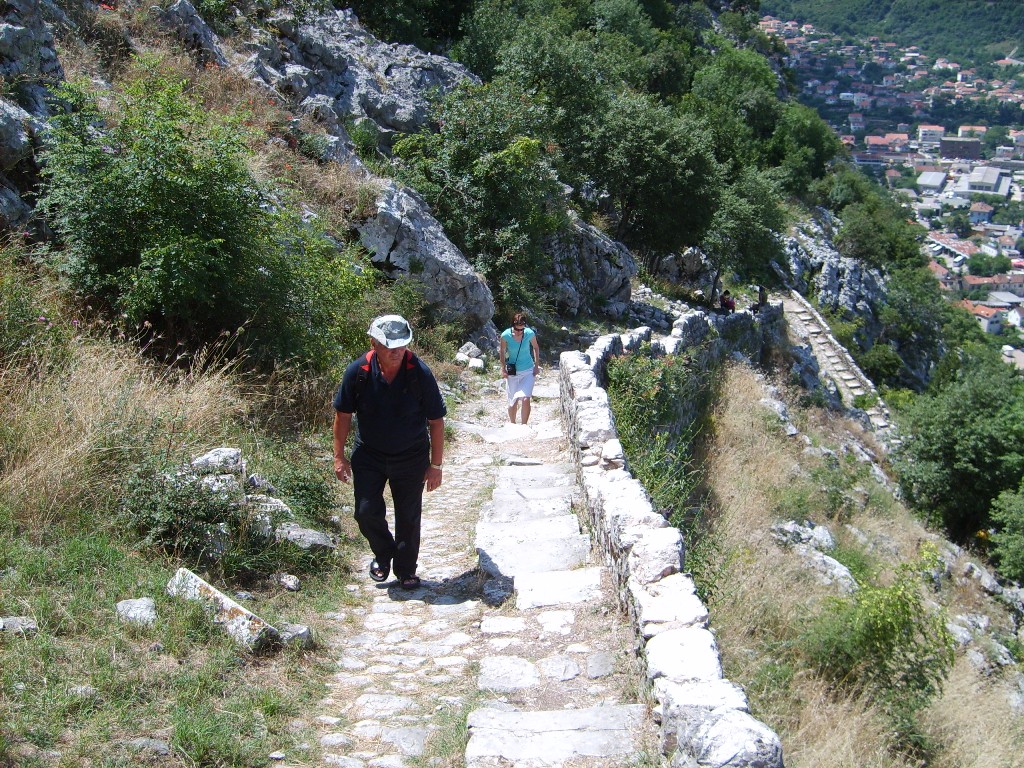 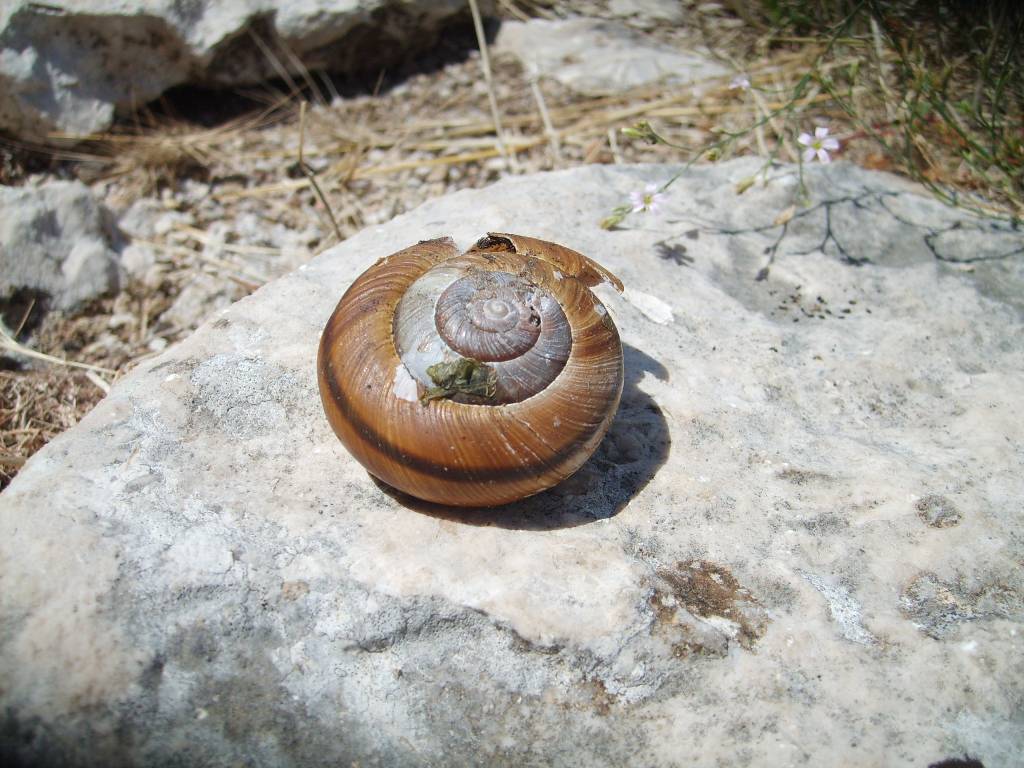 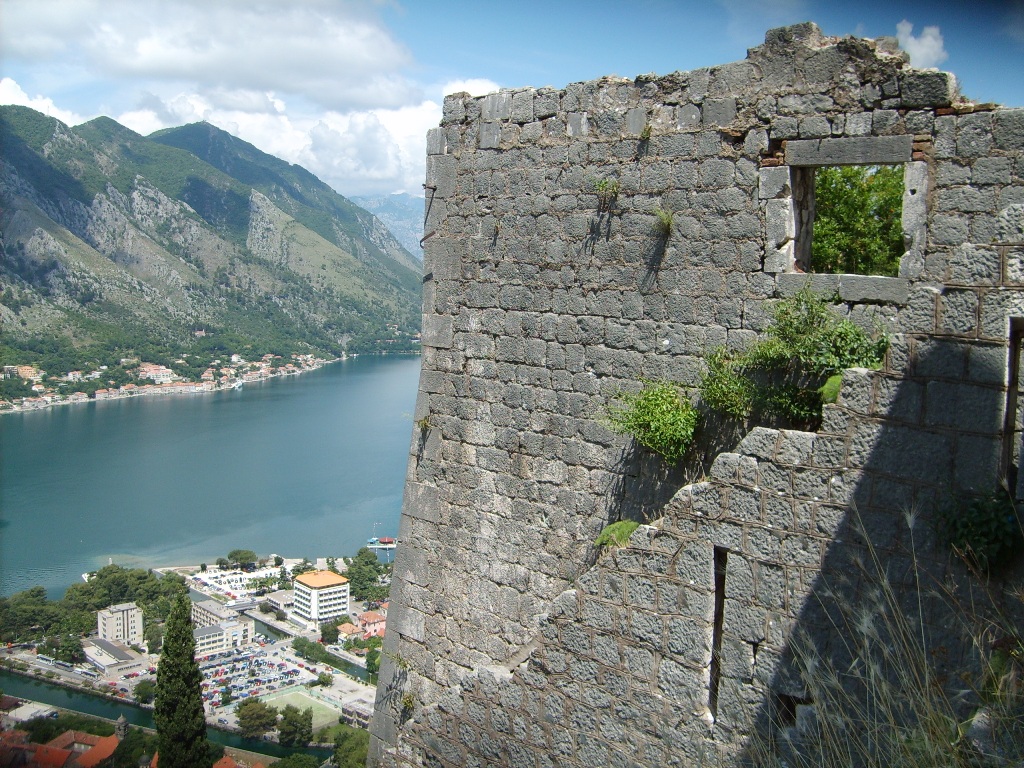 From all sides blows the wind bringing a pleasant feeling that you, our readers, definitely should know. Kotor is a little town that won´t disappoint. Treat your with beautiful buildings, a great cup of coffee in local restaurants and give you a bit of peace in your mind through a number of another visitors. 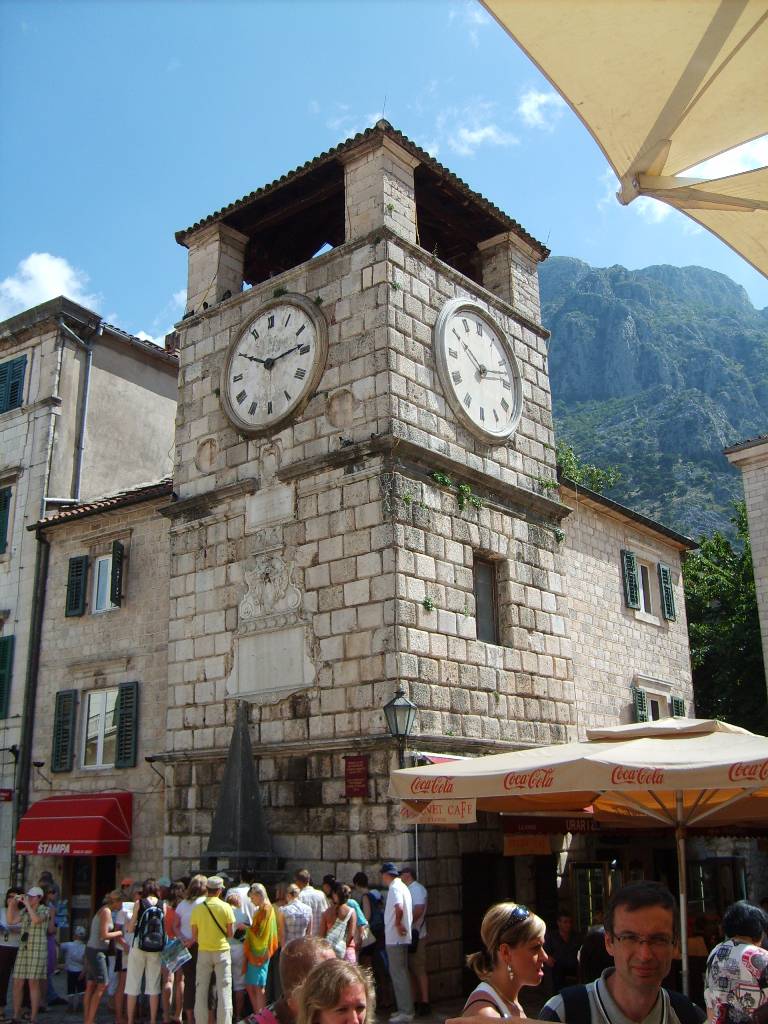 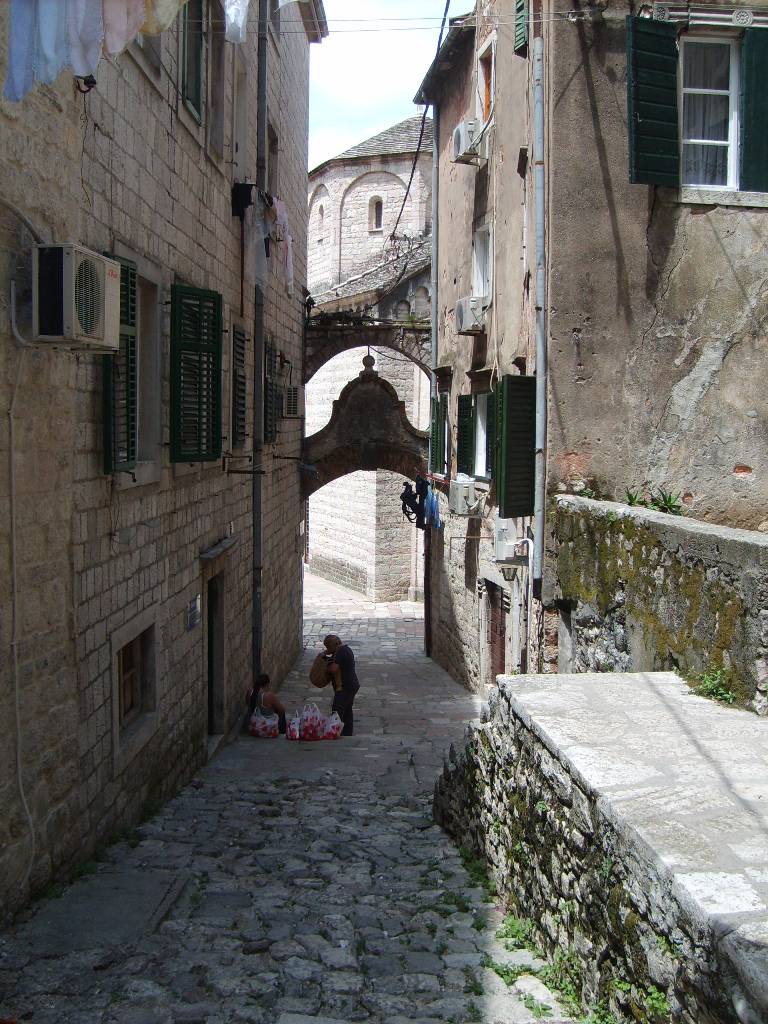 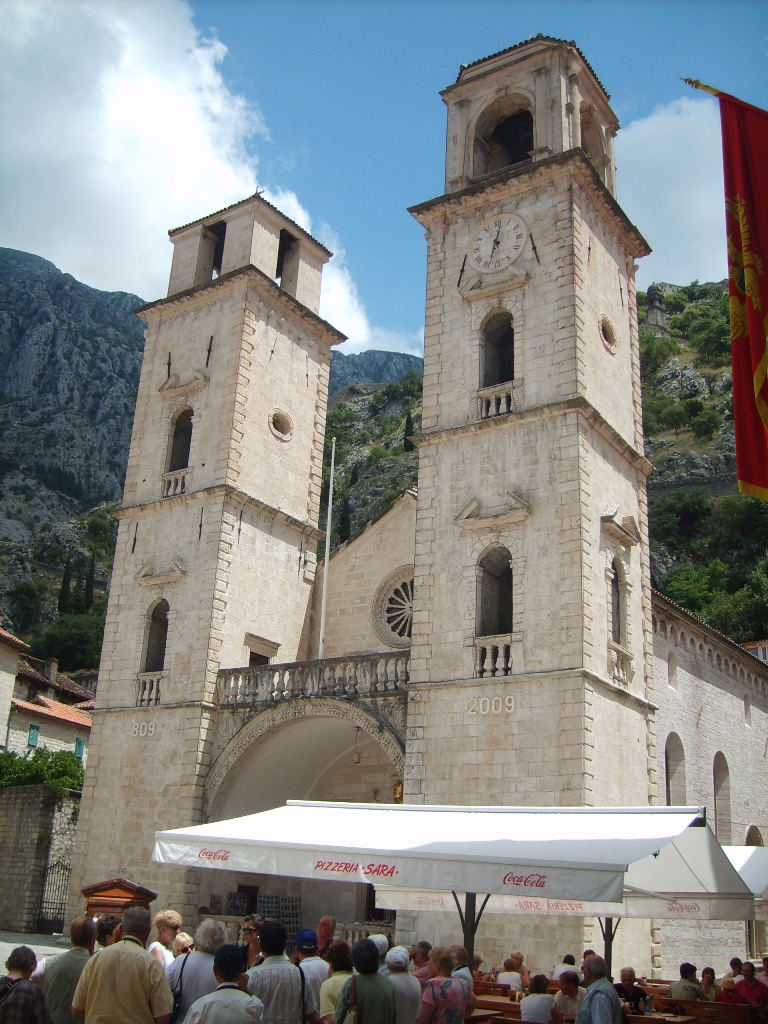 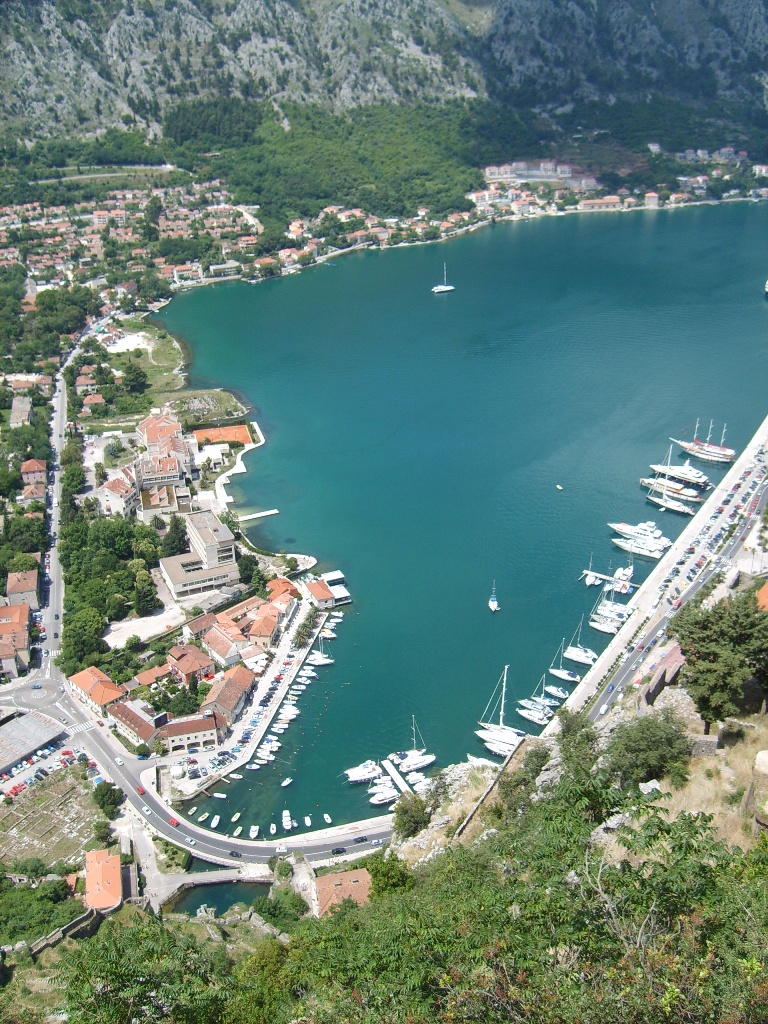 In the next part of our series we head into town Perast and its adjacent islets. We'll talk about the first Slavic nautical college or a about fearless Perastians.