Together we are going to the village of Kinderdijk situated near Rotterdam. It is really easy to get to the mills. A direct bus line connects the train station with the village. The Dutch are very nice people and they help you when you need, the bus driver would show you where to get off. It is free to enter the compound and you can buy something good to drink at local cafe. 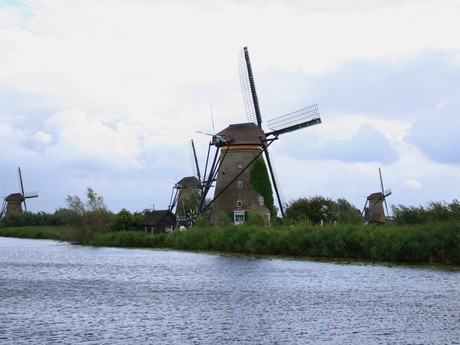 There are nineteen mills along the canal in two rows. They were built around 1740. The surroundings is of very cool atmosphere. Local go here for a walk or sports. You will certainly meet some bicyclists or runners. 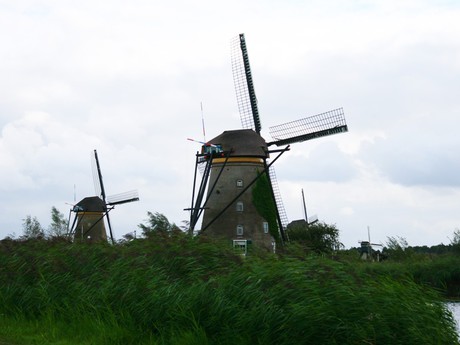 All wind mills are working. There are guided cruises in warmer months. A guide would tll you more aboud Kinderdijk. If you intended to see the mills from really up close than you can see their the interior of one of them for it hosues a museum. In the winter months, insted of a boat cruise you can ice skate on the canal. Yes, this place has incredible atmosphere also in winter. 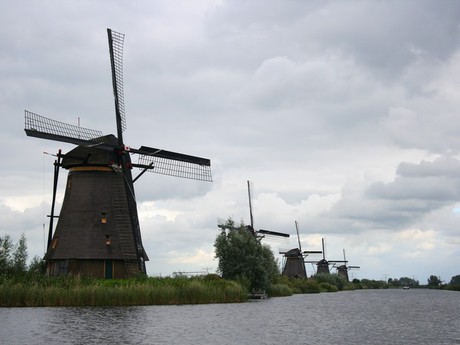 Kinderdijk is protected by UNESCO. Wind mills are integral part of the country. Should you visit this country, visit them. 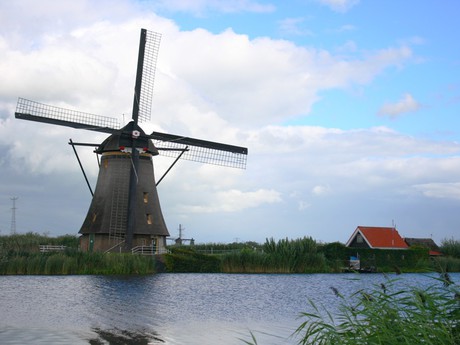