en.infoglobe.cz » Netherlands: Maastricht – The Hidden Gem of the South

If you travel to Maastricht by train, the train station  in its original building with a tower lures you to see the rest of the town. You can reach the center easily. There runs A beautiful, long street with trees on its sides. There are nice stands selling flowers, or home-made specialties. Once you get rid of your hunger by eating some of local goods, cross one of the bridges for it takes you to the city center. There are enough restaurants on the waterfront with terraces. So, having a cup of coffee while watching boats going here and there is of no problem here. 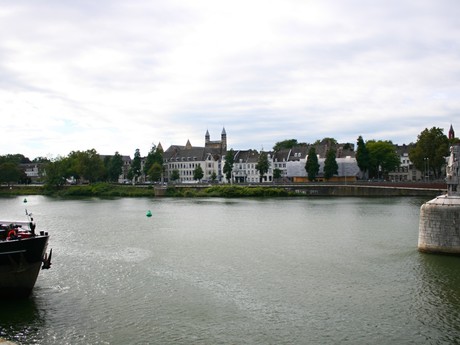 Let's see the center of this beautiful historic town. The one thing you have to see is the market on the main square with a beautiful historic town hall in its middle. There are small houses surrounding it - cafes, chocolate facotires, bakeries. And you will love the local market. The Dutch are famous for their markets. These take place once a week. In case of Maastricht, these take place twice a week - on Wednesdays and Fridays. If you are there on one of these days then consider yourselves lucky. One you are at the market, you will feel temptation to take fresh pastry, fruits, or vegetables. You can taste specialties made of fish which they will prepare for you right at the market. 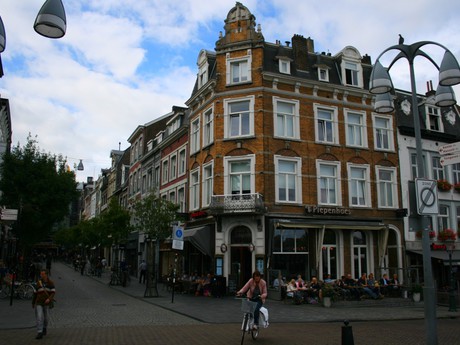 Next to the popular market you can see other churches in the city center. There are several of then. Vrijthof compound is the most well-known one. St John church's red tower is the most dominant landmark of the laregst square in Maastricht. It is unique, open to the public. If you like vistas from up above, have no doubts. There is St Servatius basilica right next to it. A guide will walk you through it for a fee. He/she will tell you more about its foundation and you will get to rooms which are closed to the public normally. 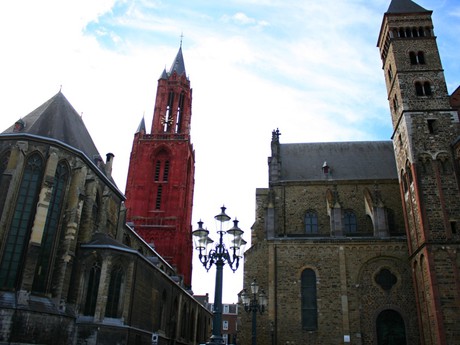 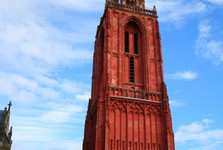 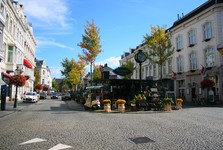 We take another look at churches for there is one more interesting thing. There is a book store at one of the chuches - quite unusual store which fills the entire church. It has an upper floor, and a cafe. So, in case you would like to read an English book while drinking a cup of coffee it is no problem here. A mere walk through this place is amazing. 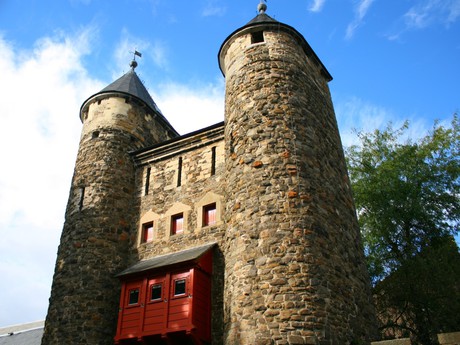 To get out of the city center, use the historic gate. Locals tells stories about the gate. Moreover, there is a museum inside of it telling a story of the foundation of the town and its fortification. There is much more Maastricht offers to its visitors.