Utrecht is situated in the middle of the country. It location is not the only thing interesting about it. It is one of the largest cities in the Netherlands. Its size makes it the fourth largest city in teh counttry. There are canals similar to ones you can find in Amsterdam. Cruise boats sail in its water all the time. Some nooks of these canals are amazing. 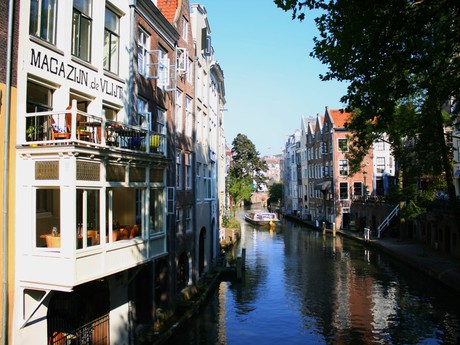 Domtoren cathedral tower is the main feature of the city. It is situated in the very center and also it is the highest church belfry in the Netherlands. There were plans to join the tower with the church itself. However, the construction has been never really completed. Yet the tower is open to the public and you can climb it stairs and enjoy the vista. St Martin cathedral is despite its unfinished state very vast construction. You can walk in its gardens and see the cathedral also from the inside. The inhabitants of Utrecht are proud of the church. And rightfuly so. 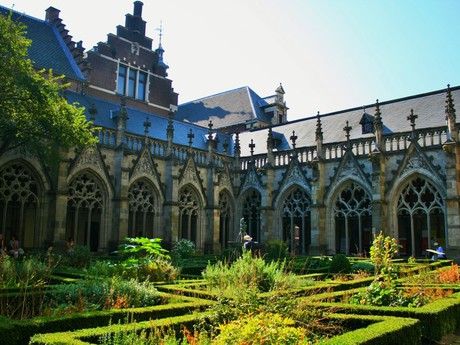 If you love art and history, local museums are just the right thing for you and there are countless of them in Utrecht. There you will learn how long it took to build the cathedral and its tower. Also, you ca's n learn a lot on cityhistory' and see the houses of famous or less famous artists. The Railroad Museum is somewhat of a rarity. There you can see train carriages and locomotives. 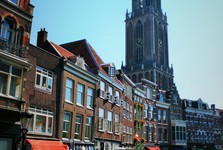 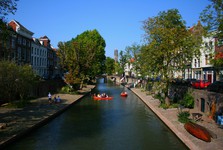 Castle compound is another great place (Kasteel de Haar in Dutch). It is situated 16 kilometers west from the city. It takes only couple minutes by train to get there. You will love its surroundings as well as the city itself.