Oslo is not a large city especially if you compare it to other European capitals. But regarding tourist sights and its area it is one of the largest cities in Europe. Our tour in southeastern Norwegian city started in its historic core. We saw the beautiful Royal Palace with its fantastic compounds, Norwegian parliament, and a town-hall where Nobel peace prize is awarded on an annual basis. We were also interested in Akershus castle built in 1300. There are two military museums, royal family tombs and many other things. We had a chance to walk along monumental castle walls which provided us with a view of the city. Of course, we would recommend you to visit also the Norsk Folkemuseum with a vast open-air area, or the Munch’s museum, new opera building, or the Museum of Viking Ships. You cannot possibly manage to see all this in one day. Therefore we slowly moved from the fortress to the harbor which is one of the most important in Norway. 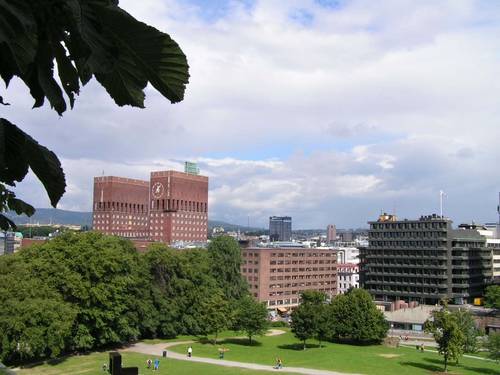 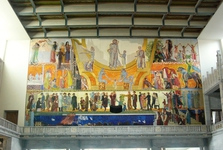 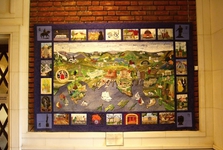 Except for maritime transportation there are also important railroad and automotive centers. We were interested in modern superfast train (Flytoget) that can take you to the local international airport Gardermoen within couple of minutes. Not only transportation makes the port exceptional. As we could saw – it is vivid thanks to schools as the Norwegian Science Academy, or the Commission on Nobel Awards have their headquarters there. 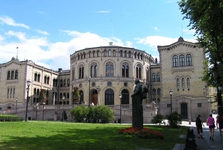 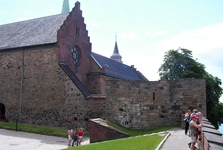 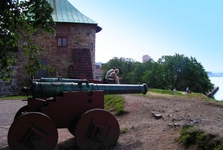 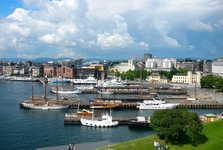 The Norwegian capital has interesting history that we would just recap in a glimpse. Founded it was by King Harald III in 1038. It had many masters, saw many invasions, and catastrophes like fires. It changed its name and status. The golden age came towards the end of the 19th century when it became country’s capital instead of Bergen. Interesting thing about this city is that it hosted the Olympic games in 1952. A memory to this great sports event is the jump Holmenkollen that saw a renovation in 2010. It was done because of a championship event. In the present, the city grows and a larger city is growing called Greater Oslo. Today, it is the fastest growing city in Europe. Immigration has the largest influence on this. Immigrants consists of one quarter from inhabitants. The reason for this are good laws and open job market. We should also mention another important event which was a great shock to all Norwegians. It was a series of bomb attacks in July 2011 when 77 people died. As a memory of this tragic event a memorial has been in the process of construction on the Sørbråten peninsula, it should be a scar that separates the peninsula. 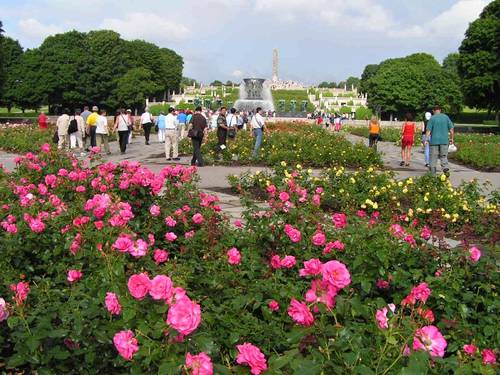 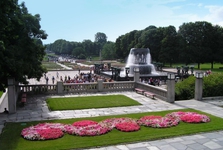 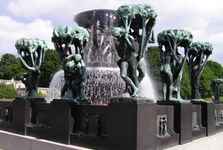 We said our farewells to Oslo and all Scandinavia. Our last trip would be in Vigeland’s Park (Vigelandsanlegget). There we were witnesses to how sculptor Gustav Vigeland combined his art with nature. The main sight is a 17-meter monolith with 121 figures depicting humans. In hits unique area we remembered our adventure in the northern Europe, and pondered what countries would we see again. For now we had to pack our things and set off to home.