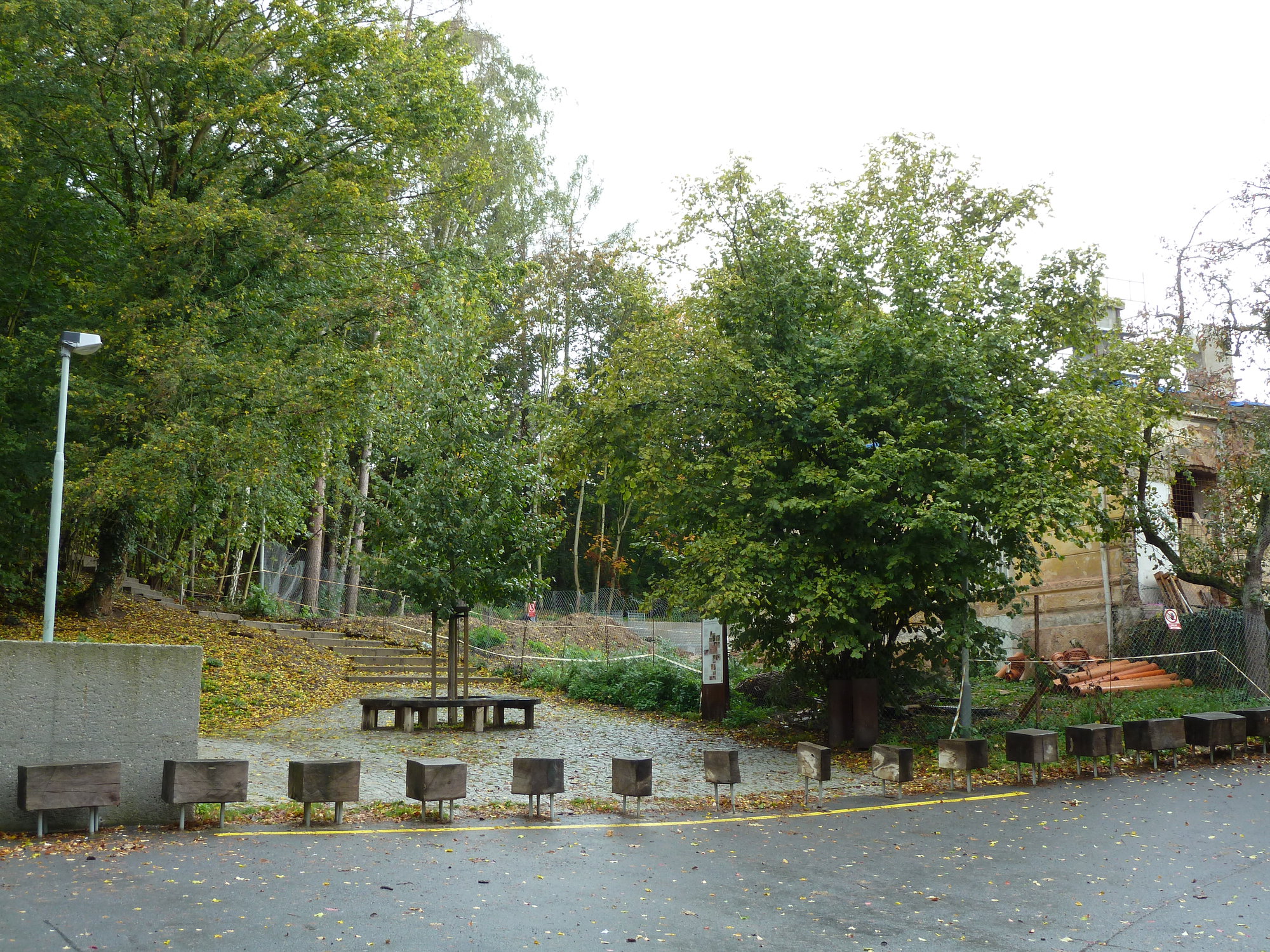 You can enter the park from several places, we chose the main entrance, which is from the General University Hospital U Prádelny Street. It is the only entrance from the bottom and all three paths through the forest park converge. On the right is also the building of the former laundry, after which the adjacent street is named. At the time of our visit (in 2019), the building was reconstructed because the former laundry was to become a space for a scout troop and the adjacent modern annex with a glass wall will provide space for the public with a view of the greenery. 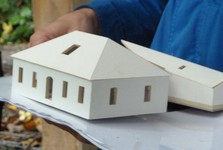 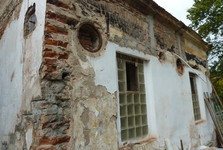 We enter the park and are welcomed by a massive wooden gazebo and one of the information boards. The boards are at every point of interest and document the change of the original state to the new state. We take the middle way, which forms the backbone of the forest park and is acessible in its entire length, ie suitable for stroller and bicycle. It also offers the connection of the lower and upper parts of Zbraslav. 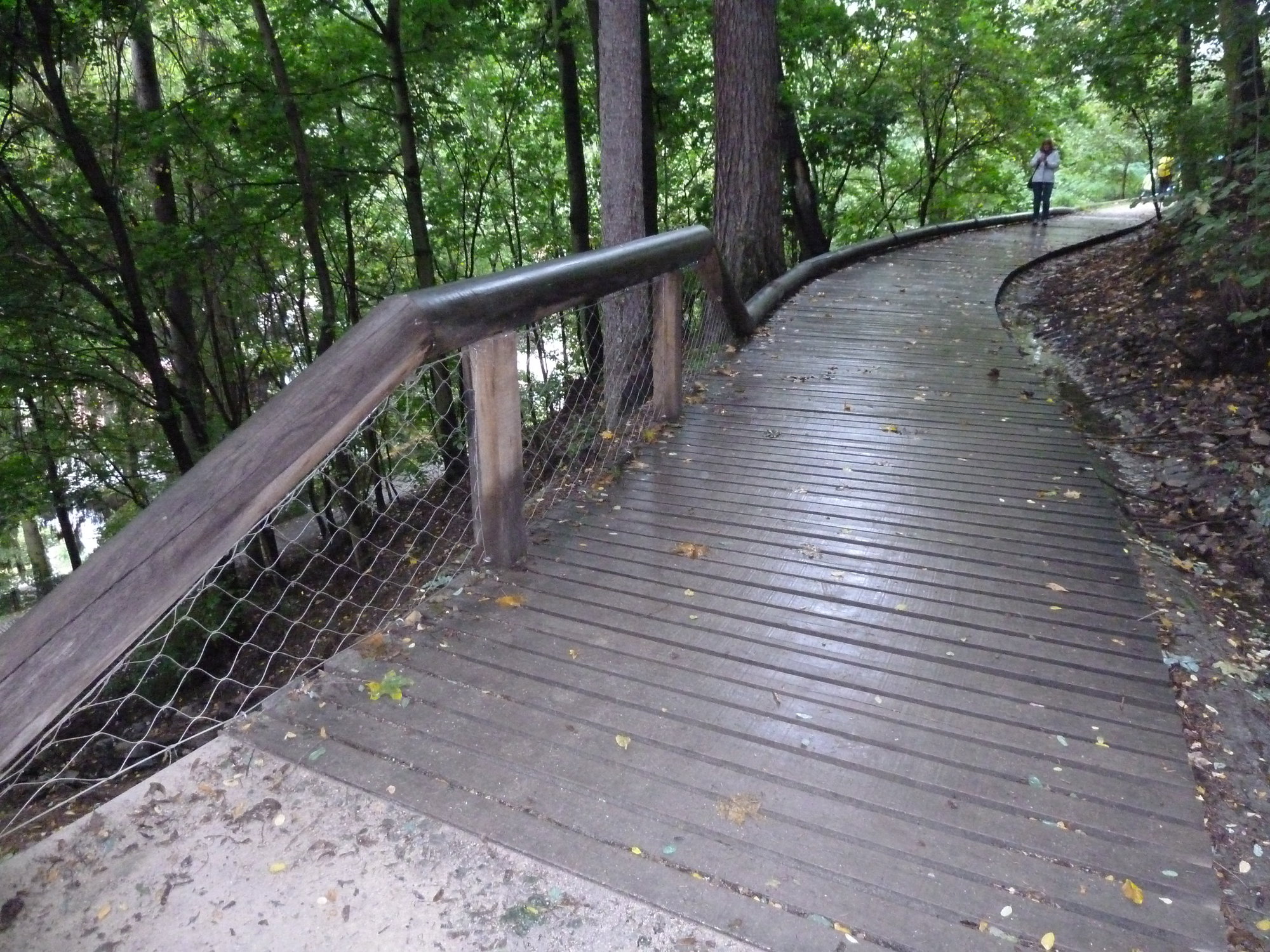 The three paths of the forest park run at three different levels, so they are divided into lower, middle and upper. Roads paved with gravel sand are always interconnected by an element. The middle road is connected to the upper by a new staircase and a serpentine (barrier-free alternative), the lower road is connected by a riding staircase. 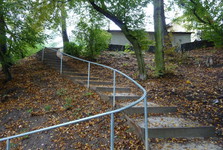 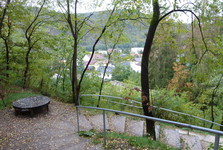 The upper road leads through the western edge of the forest park and connects all the streets leading to the park. At the southern end it connects to a footpath that leads to the forests above the Zbraslav quarry. The lower road leads through the original linden alley and adjoins private land. For better maintenance it has been extended and planted for better privacy. 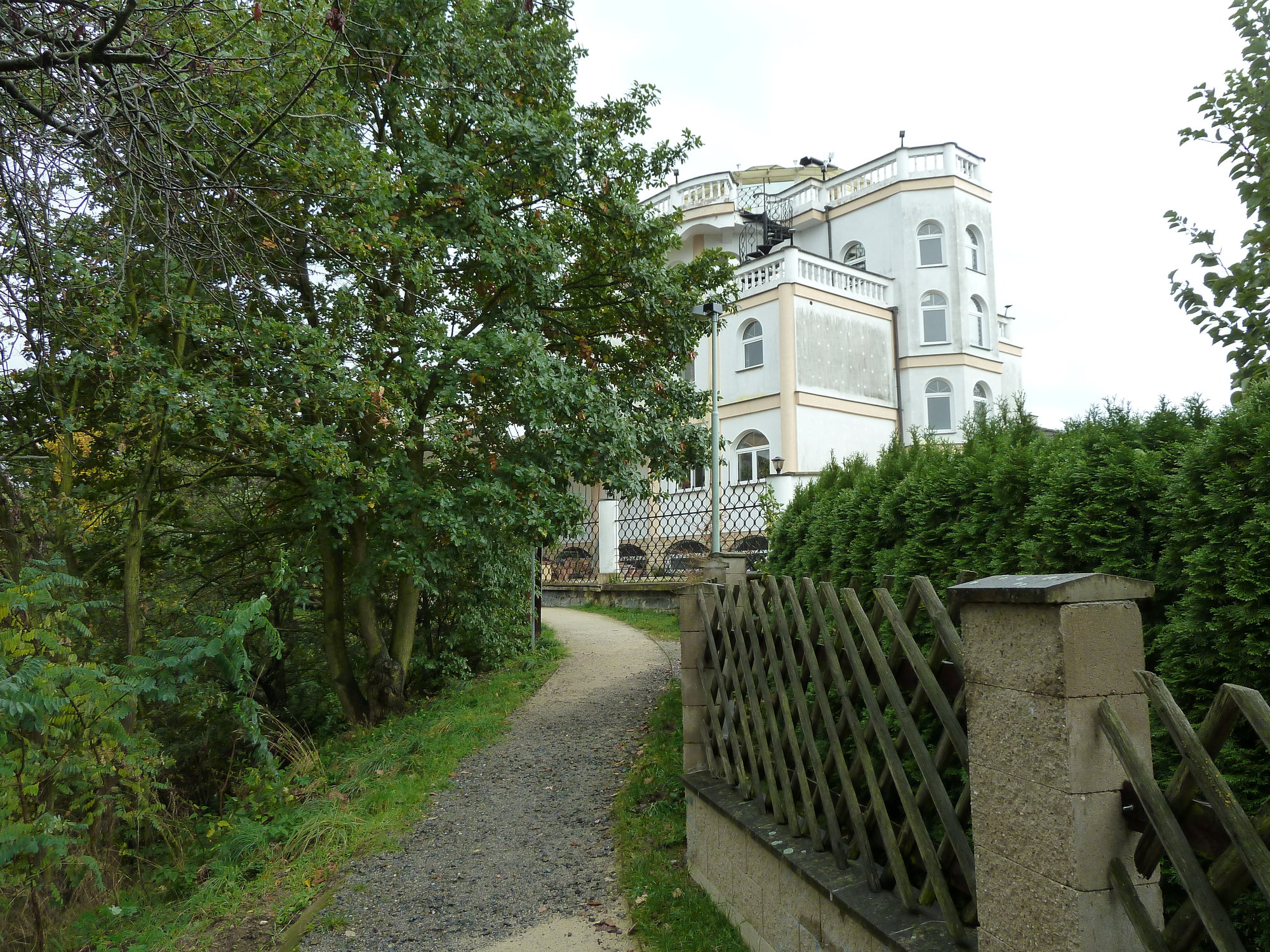 There are several scenic points on the middle and upper roads. For example, you can observe the opposite slopes of the Vltava from the viewing terrace, which is located where the mouth of the street Pod Sirénou. Another view point is at the mouth of the street Umelnická.
The greenery of the forest park consists of deciduous and coniferous trees. Acacia stands have been replaced by trees that respect the natural conditions of this place and have a chance of survival. 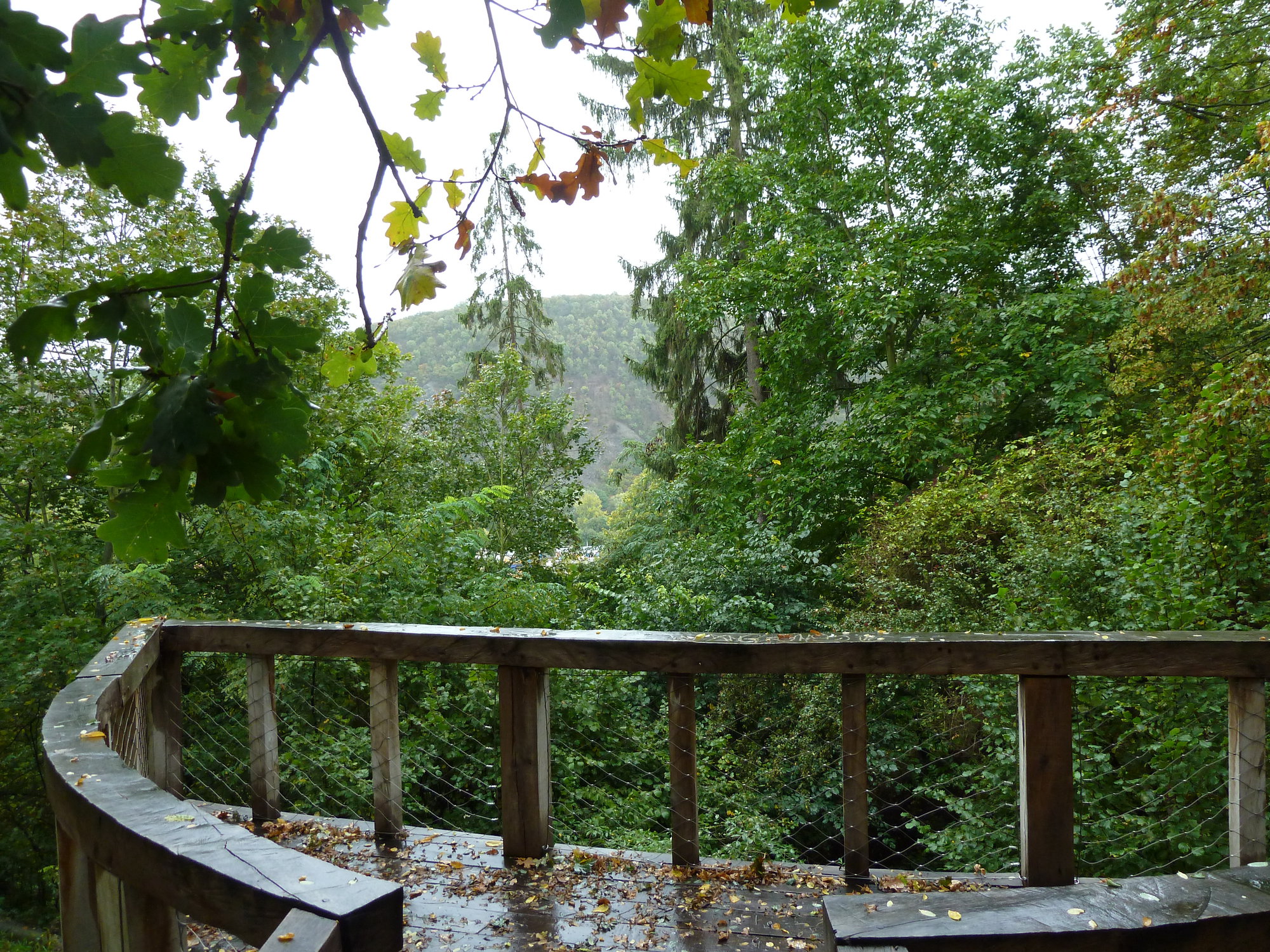 The springs and wells of the forest park play an important role in the whole concept of recovery. Drainage of the whole hillside was not an easy task, the water had to be directed and occasionally held in the landscape. Therefore, wells and ponds were created or renewed. New wells are round shapes with free water level. 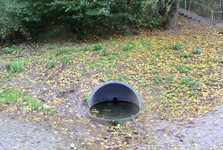 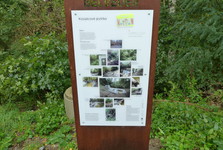 The iris lake was created in the place of the original spring in a shallow pit with a newly built dam. You can reach it on a wooden walkway down the path. The valley also rises one of the tributaries Záběhlického brook, whose water is used in the garden colony.

For decades the unmaintained forest park has turned into a recreational and leisure place. New roads, wells, resting places, prospects, wooden bridges, stairs and benches were created. The Zbraslav hillside has found its place in the heart of local and random tourists. 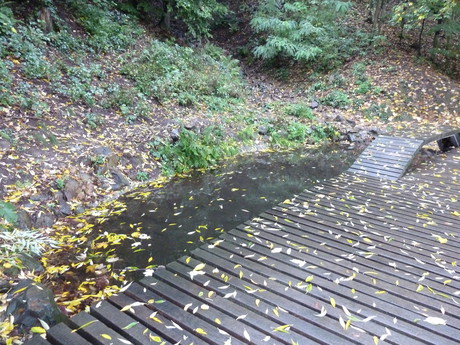