Thanks to its location on the southeastern edge of the Trnava Uplands, the village with more than a thousand inhabitants has been inhabited since prehistoric times. Archaeological excavations have revealed the presence of various cultures from the Neolithic, through the Bronze Age to Roman times. There was also a Slavic burial ground or burial ground from the times of Great Moravia. 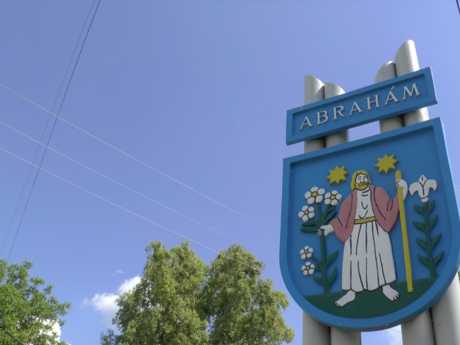 The first written mention of the village itself comes from the year 1231, when the will of Count Šebeš against his son Abraham was written in the then St. Abraham. A little later in 1266 we meet the name Scent Abraan. Even in this case, it was a manor village, which was administered in the 16th century by the Šintava manor and from 1817 by the Čeklís manor. The inhabitants were engaged in agriculture, which is not surprising, as there is still extremely fertile land. From a tourist point of view, the village offers several interesting monuments, which we will gradually introduce to you in the following lines. 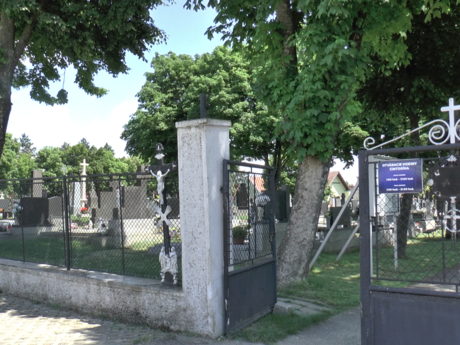 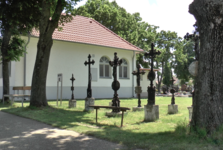 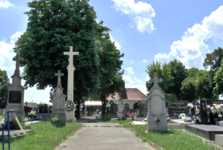 We will begin our journey in the cemetery. Originally, the cemetery near the church was used for burial, but from 1780 a new cemetery was established, which still serves today. It is situated just a few tens of meters from the church in the center of the village. The entrance to the place of reverence is "decorated" with old crosses reminiscent of times past, behind which stands the House of Mourning built in 1961. There is also a central stone cross from 1780 consisting of 4 parts. 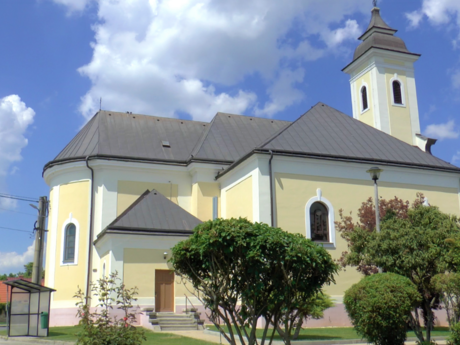 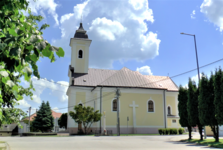 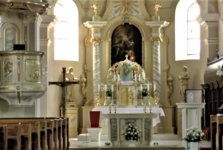 From the cemetery we head to the late Baroque Church of St. Patriarch Abraham from 1782, which was built by Charles Esterházy on the site of the originally wooden church. It is interesting that the side naves were not built until 1934. In the vicinity of the sanctuary there is a historically valuable Baroque cross from 1759, the Cave of the Virgin Mary, the Memorial to the Fallen in World War I and World War II and the reconstructed rectory building with a memorial plaque on Dr. . Ferdinand Svetoslav Veigl - a poet of Catholic modernism and administrator of the parish in Abraham. 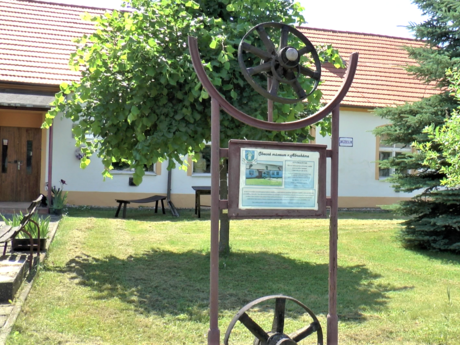 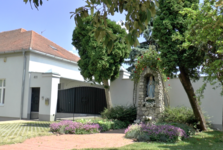 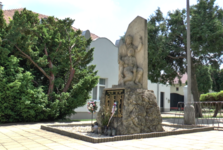 Wandering through the villages, you will also come across the Statue of St. Jan Nepomucký from 1867, Statue of St. Florian from 1890, as well as the stone sculpture of the Pieta from 1746. There is even a museum with an ethnographic exhibition. Here you will learn something about the Esterházy family, you will see agricultural tools, plows with a wooden structure, preserved documents, documents, period photographs or kitchen utensils. Literally a rarity is the accessible wine cellar with a vaulted vault from the 19th century, the existence of which even the oldest inhabitants of the village did not know. On the other side of the museum building is the general library founded in 1919. 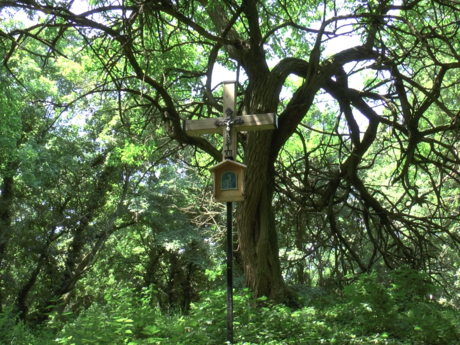 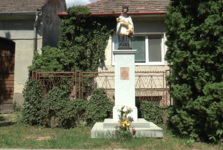 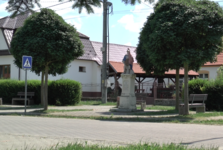 We were also interested in the Municipal Office building built in the middle of the 19th century, the Primary School from 1930 or the House of Culture built in 1936. Subsequently, we moved to the Abraham Park located on the edge of Abraham by the Dudváh River. 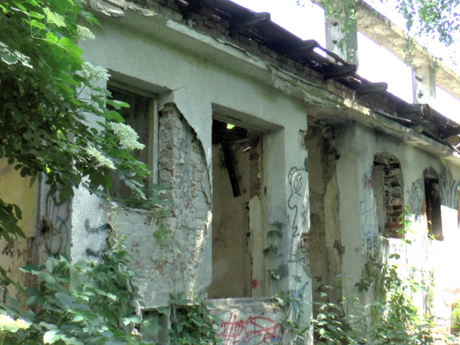 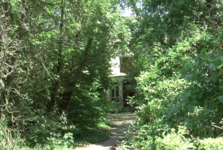 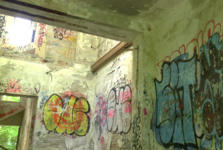 The history of the park dates back to the 19th century, when it was founded around a hunting lodge. However, it did not have enough capacity for the then manor, so in 1899 a luxurious Art Nouveau chateau was built. This once remarkable building is now only a ruin, despite the fact that until recently it was used by a specialist medical institution for obese children. Therefore, we recommend focusing on the park itself created from the originally floodplain forest belonging to the Esterházy estate. There are several exotic trees, shrubs and an unusual artificial lake with an island called the Count's Swimming Pool. Unfortunately, the whole natural area is in a rather neglected condition. 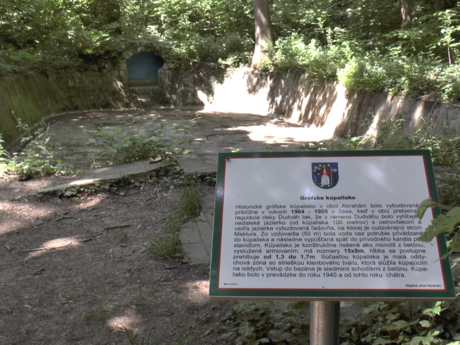 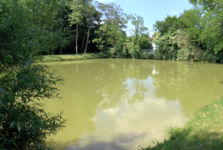 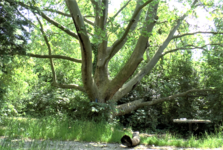 Thanks to its sacred monuments or historical park with a castle, the village of Abraham has an amazing potential to attract many tourists. We hope that the gradual renewal of its wealth will make the village a popular destination for trips.