Slovak astronomers recorded a very bright glow resembling a full moon over a Slovak full-length camera system to observe the sky, which was related to the flight of a meteorite. It happened on the night of April 17-18. The astronomers did not wait and immediately set out to explore the site of the alleged fall of pieces of the cosmic body. According to their calculations, these were small meteorites that hit the built-up area stretching through the town of Bánovce nad Bebravou and its immediate surroundings. They found nothing during their first and subsequent searches. After all, it's like looking for a needle in a haystack. Therefore, they turned to the public with a request. 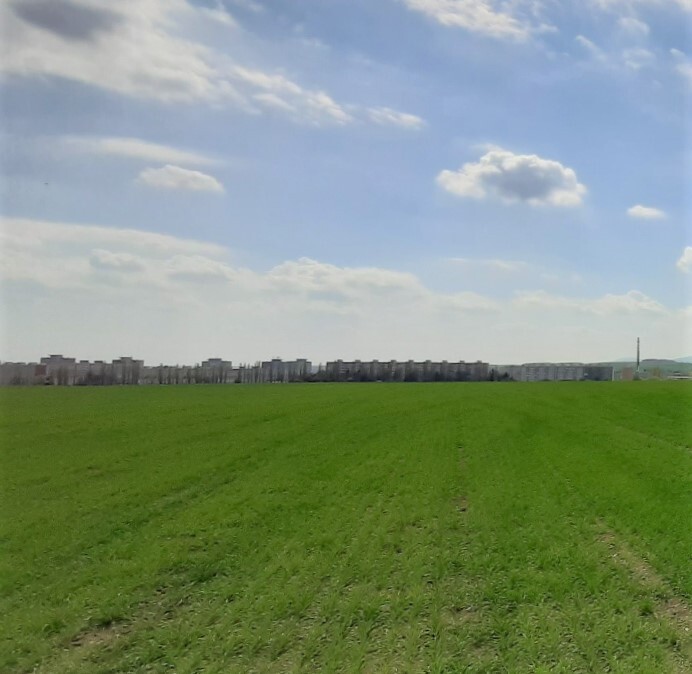 And that's exactly what we took advantage of when we got such a small distraction right out of space. We decided to spend the day combing through the grass stalks and rummaging through the stones in the area of Bánovce nad Bebravou, and thus get to know the surroundings of this town in the Trenčín region, which is better known for its economic production. 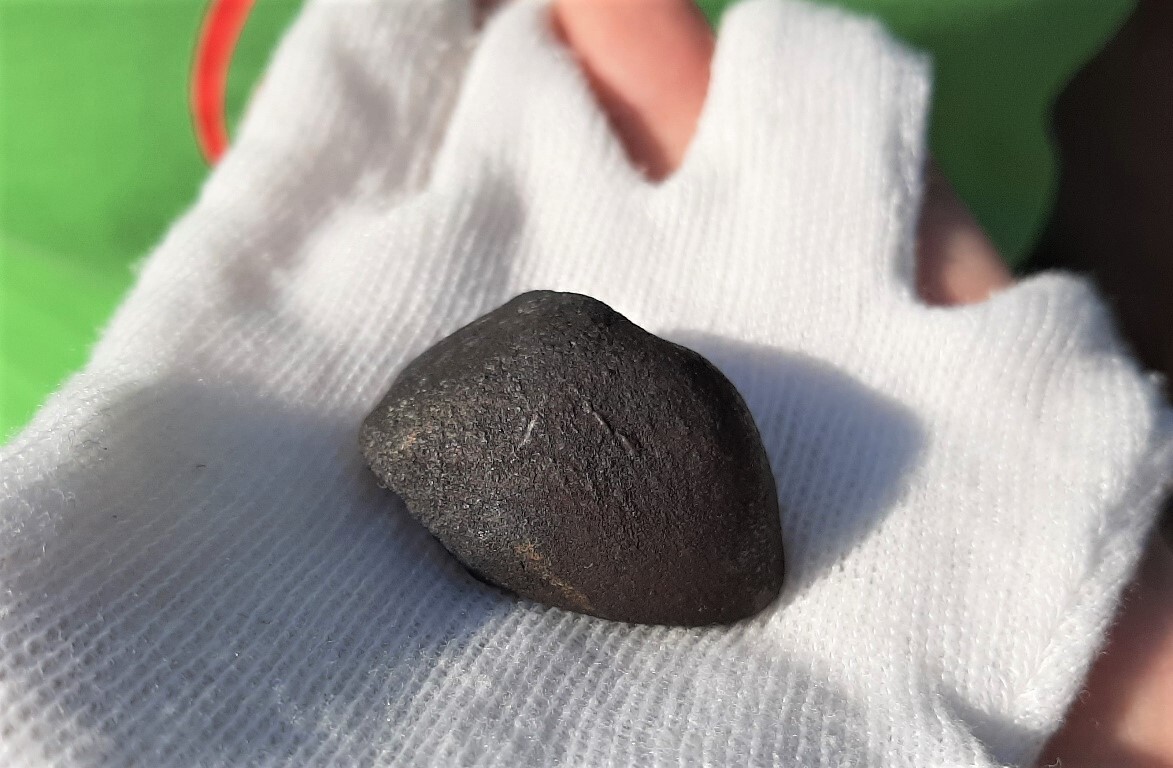 But first we had to find out what we were really looking for. The meteorites that landed here are small and there are several. They weigh up to 30 grams and can measure about 1 to 3 cm. The meteorite contains more iron, its structure is denser, so it is heavier than other stones. Another characteristic feature that we must pay attention to is its shape and color. The flight through the atmosphere melts the meteorite, so it should be rather round and dark. If part of the bark is peeled off, the inside should be lighter. It could have fallen on the surrounding fields, but also directly between the houses, on the street or in someone's garden. 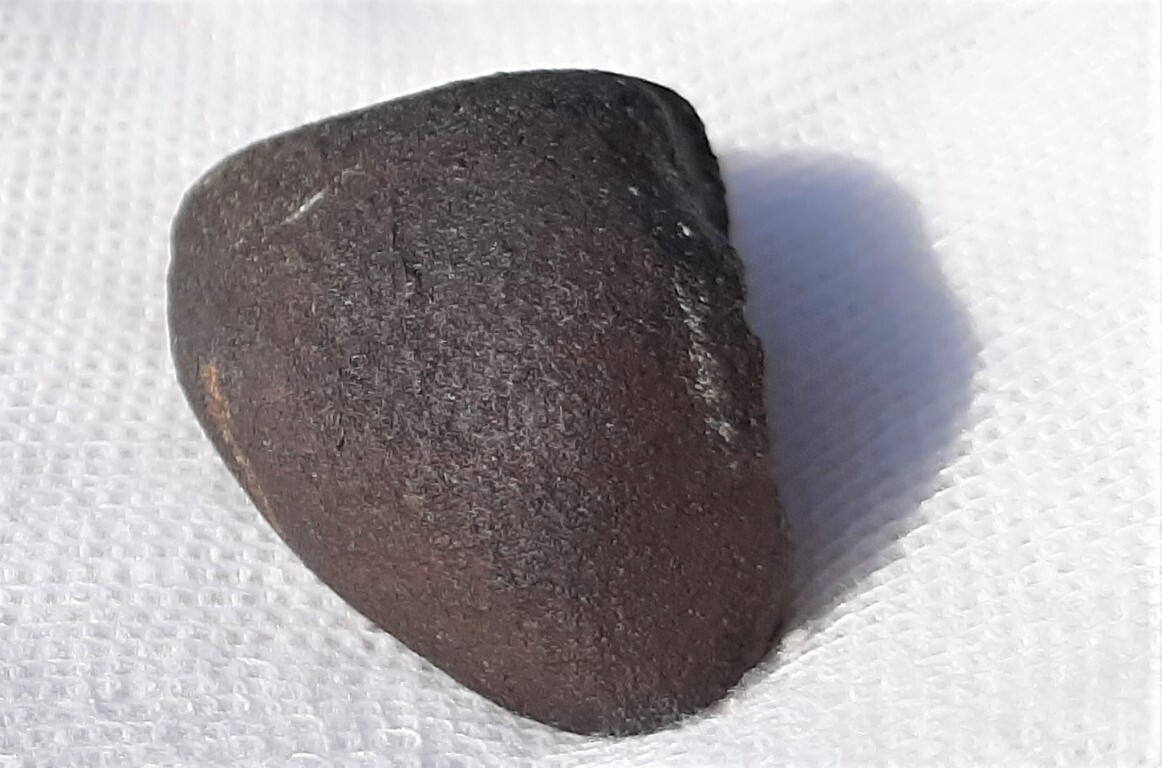 We headed for a nearby field and searched bit by bit. If even a piece of meteorite were found here, the city would go down in the history of astronomy. There are really few meteorites that have landed in the populated area, that in itself is a rarity! In addition, these would have their pedigree. We would know where they came from from the solar system. There are only about thirty such pieces in the world. In addition, the name of the finder would forever be associated with the finding. 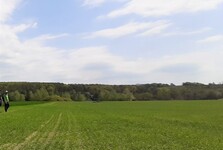 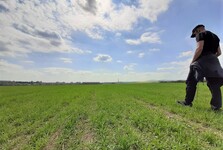 However, our search failed. We discovered only a piece of nature. E.g. Prusy water reservoir near the city can be an interesting destination. From the railway station in the city, a marked hiking trail leads to it. The Dubnička stream flows into the 38 ha reservoir, built between 1987 and 1988, and is surrounded by the Strážovské vrchy and Považský Inovec streams. In the summer, it is a popular place to relax and is also used by anglers, but if a meteorite has fallen into it, it will certainly not be found. Many meteorites are often lost in the waters of rivers, seas and oceans. 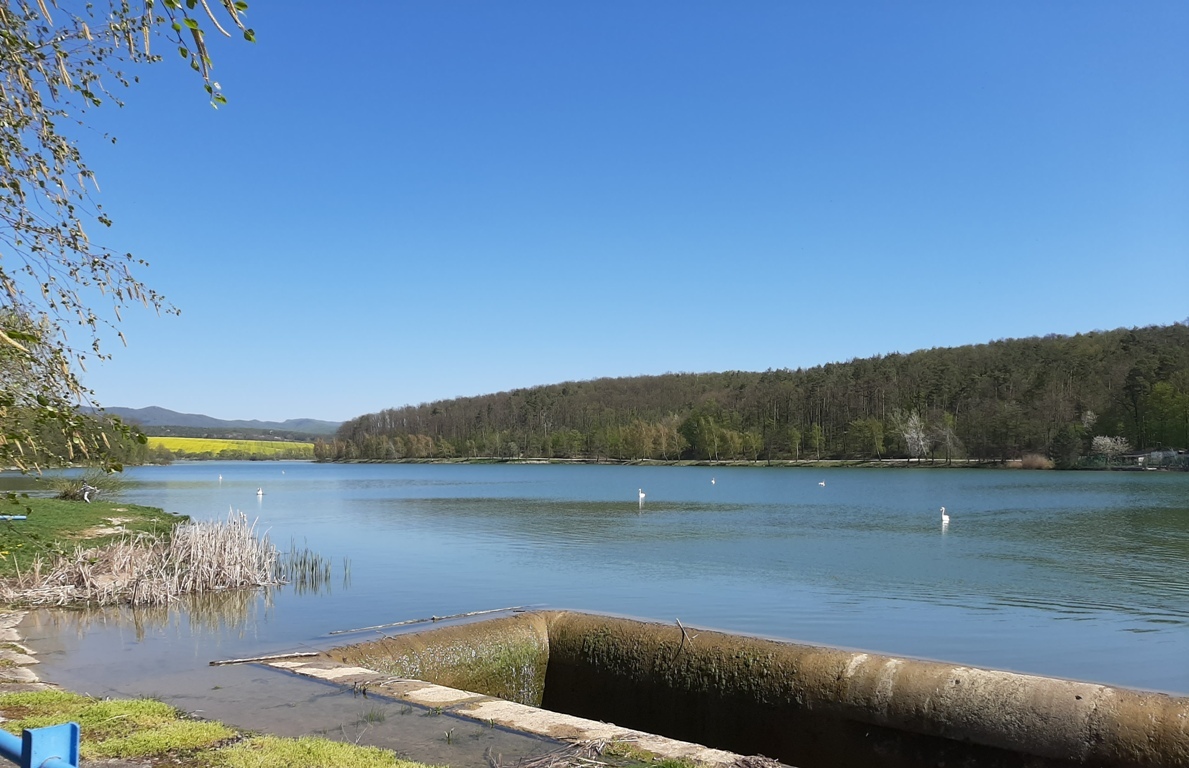 So we gave someone else a chance. However, experts are clear that the more time that has elapsed since the fall, the less chance there is of finding it.

If you go to Bánovce nad Bebravou, keep your eyes open, what if it is still found. If you go looking for a meteorite, take a garbage bag with you. You will definitely find them without a description. So if you can't find a piece of heaven, you can at least feel good that you've done something for nature.

And what if you find mysterious pieces from space? You can contact the local authority or the astronomers directly, they will already know how to proceed.