Banská Bystrica is known as the center of the Slovak National Uprising. To commemorate this event in the city, the SNP Museum was established and around it an open-air museum of heavy combat equipment. 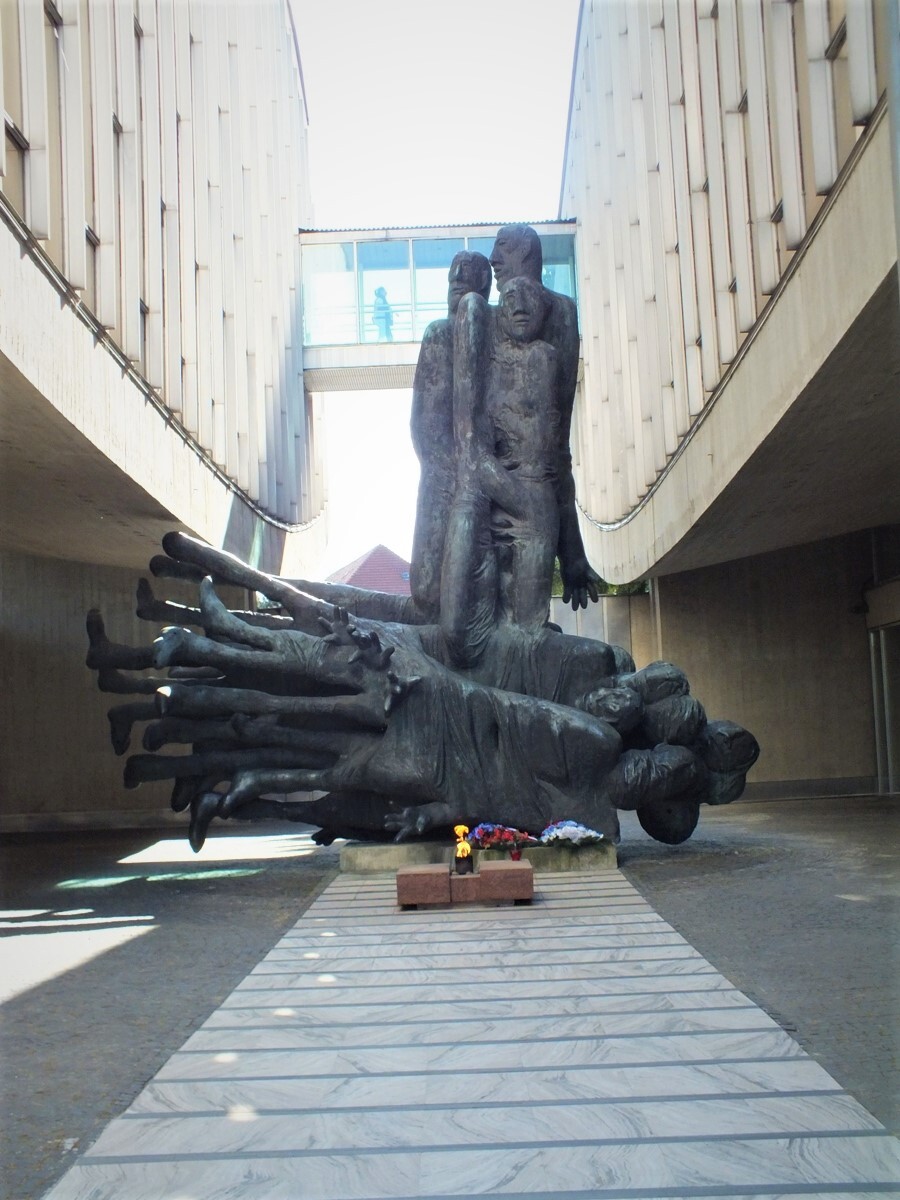 You can get here from the bus and train station through the park, above which rises the museum building, one of the symbols of Banská Bystrica. The staircase will take you directly below this SNP memorial, designed by architect Dušan Kuzma. In its center rises the work "Victims warn" by sculptor Jozef Jankovič and eternal fire burns in front of him. 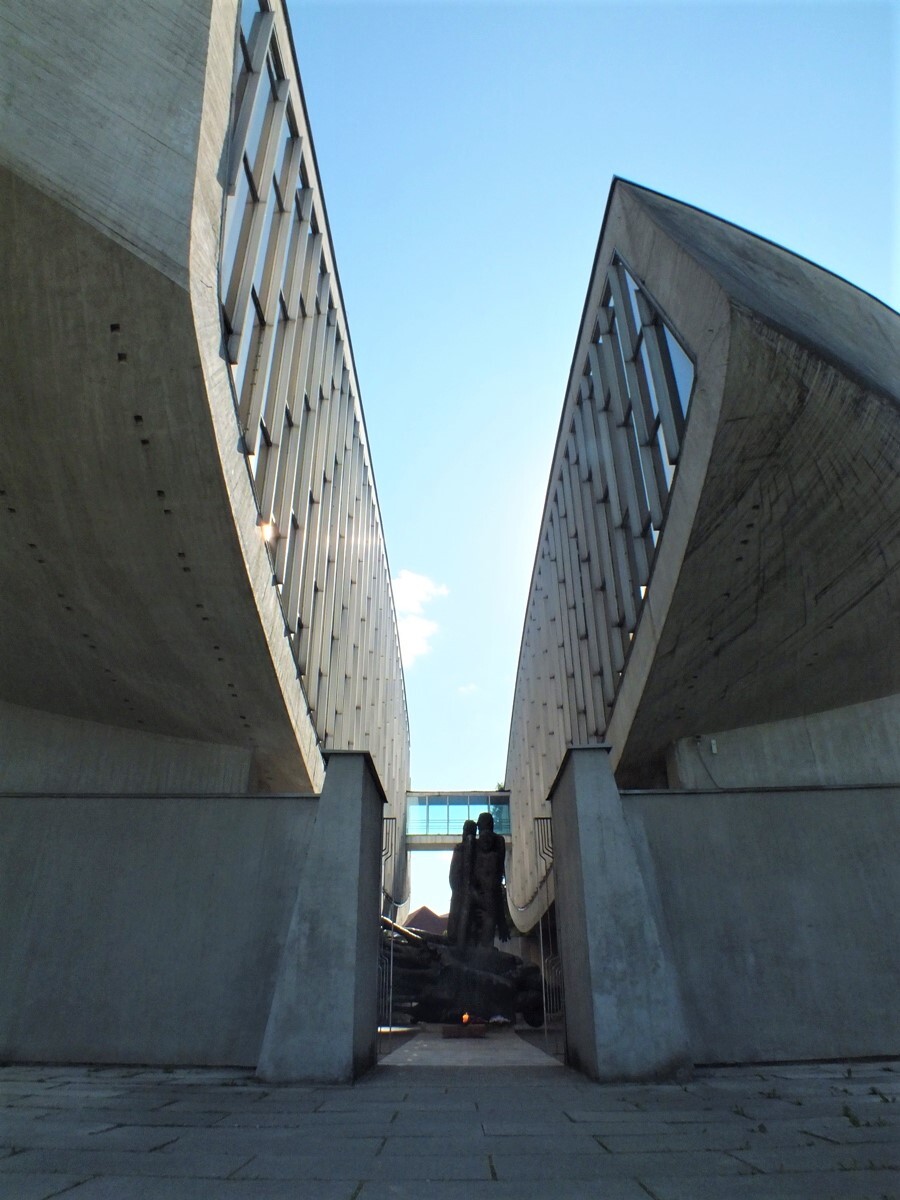 If you come to the monument from Banská Bystrica Square, you will get directly to the open-air museum of heavy combat equipment. This kind of park begins with a transport and bomber Li-2. The plane itself can be inspected for a fee, but the rest of the open-air museum is freely accessible. 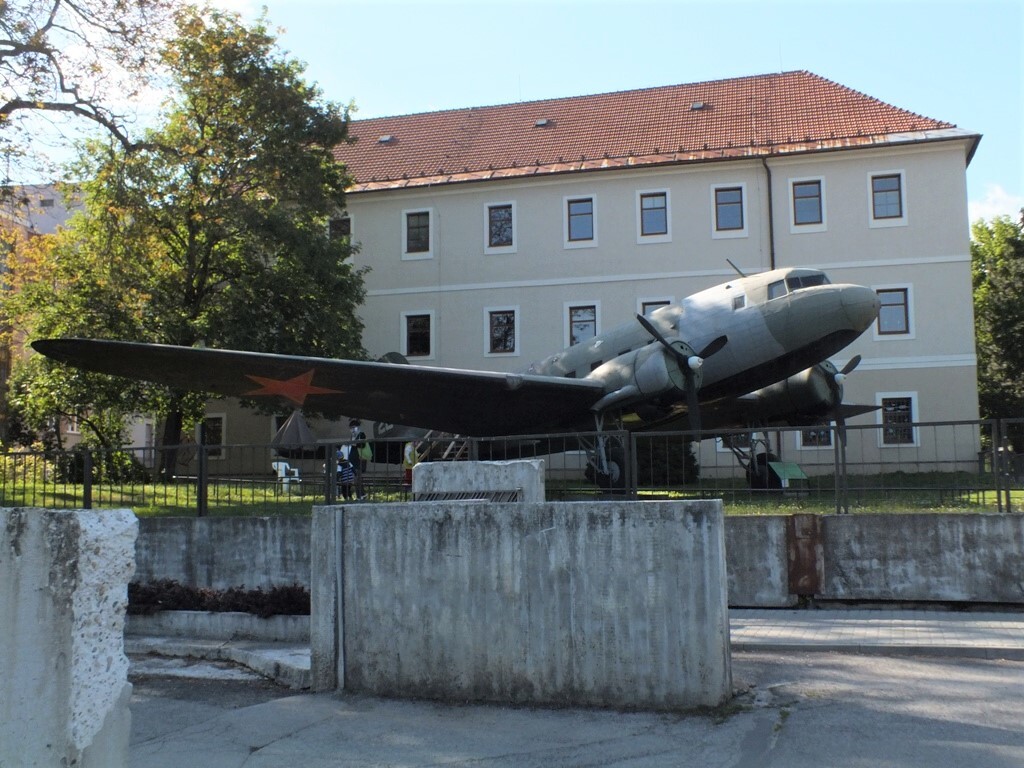 In the park there are weapons of Czechoslovak, German and Soviet production, which fought during the SNP. There is also a replica of the insurgent bunker, which comes to life thanks to enthusiasts from military history clubs, especially during anniversaries and events organized by the museum. Each of the exhibits has a simple description and the park also has boards with period photographs that capture authentic battles and life during the Slovak National Uprising. 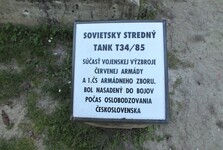 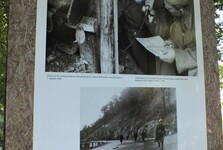 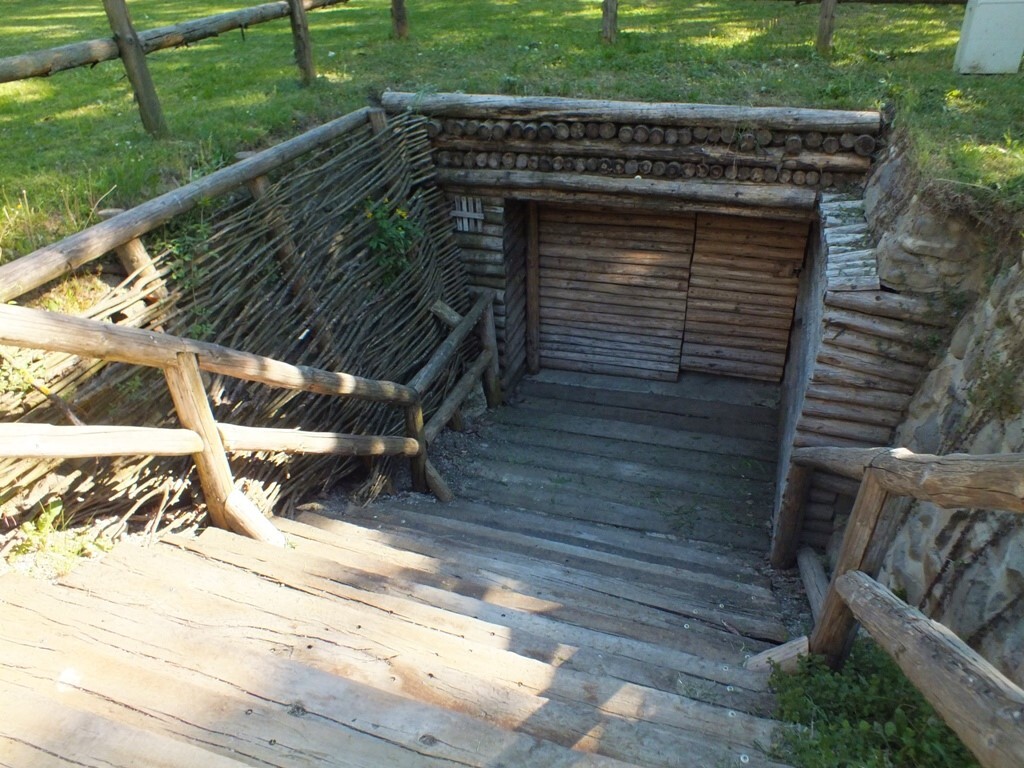 One part of the park is reserved for the diorama of the battlefield for RC tanks, where members of the modelers' club present demonstrations of radio-controlled tank battles to the public during the events. 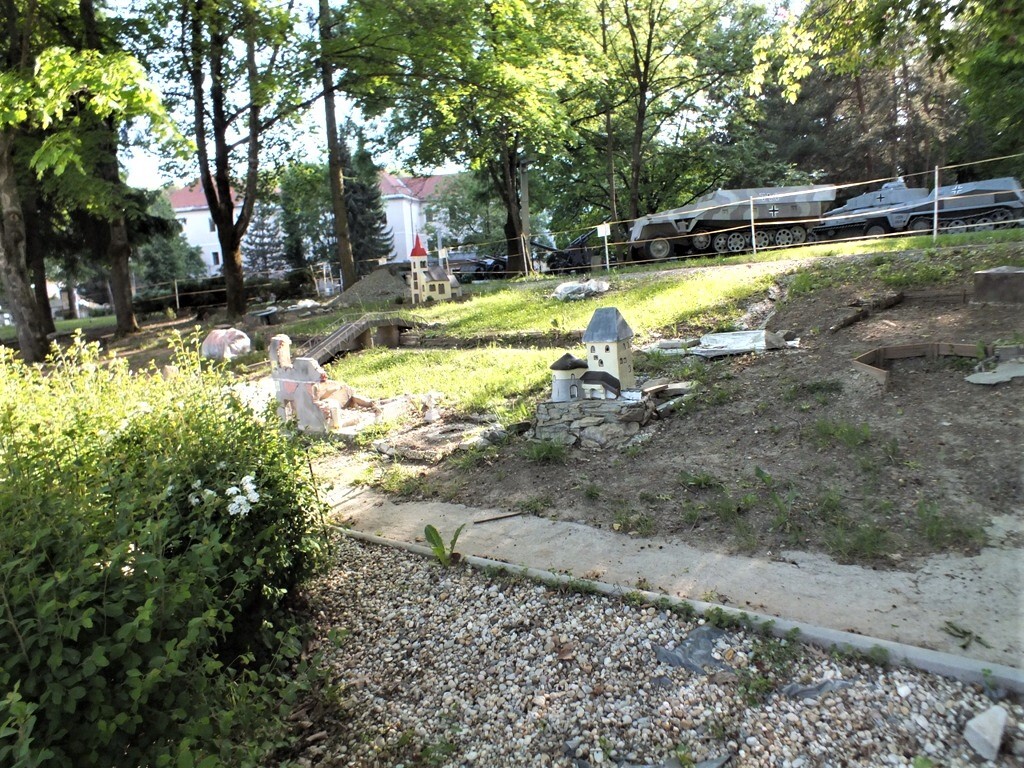 he tour of the park with military equipment ends with demonstrations of the cars of the improvised armored train called Štefánik.

During the museum's opening hours, you can relax in the garden of Chaviva Reiková, a war heroine of Jewish origin. In addition to the relaxation zone, the garden is also a place of remembrance for the victims of the Holocaust from Banská Bystrica and its surroundings.

It was also possible to visit the open-air museum of combat technology on the museum premises in recent weeks, when other museums had their gates closed. Whether the sun is shining or it is raining, you have the opportunity to come to the park, which the locals use as a place to relax or walk in the shade of the trees. For example, sit on the bench of war veterans, so remember the end of the largest armed conflict in history - World War II.

Approximately 20 kilometers northeast of Banská Bystrica is the village Brusno, which is known ma...