Let's start, but pretty well. The first written mention of the village comes from 1209, when the Hungarian King Andrew II. donated to Šebeš the village and the manor of Svatý Jur, which also included the settlement of Čeki (today's Bernolákovo). In the 13th century, a guard castle was built over the village, which was definitively destroyed during the uprising of František Rákoci II. The famous Esterházy family and the personality of Anton Bernolák, who worked here and in honor of this codifier of standard Slovak since 1948, have also been named in Bernolák's history. 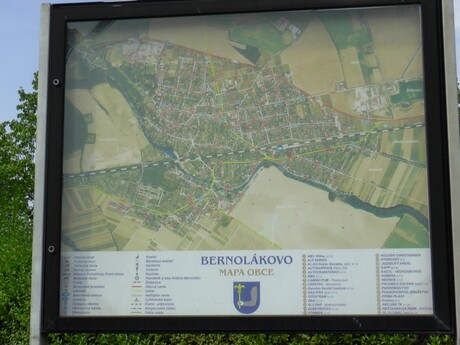 Before we move on to the sights, we can't help but remember the important natives. They were, for example, jazz musician Laco Déczi (living in the USA), singer and actor Jozef Kuchár, as well as Slovak football player of the century Ján Popluhár. 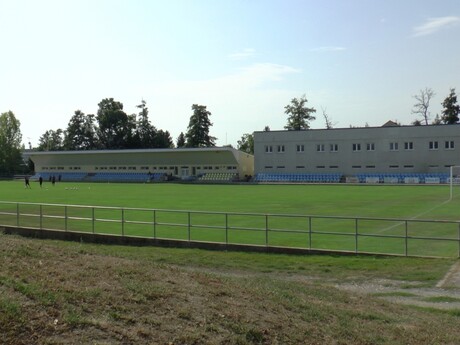 As for monuments, the best guides are information boards on the route of the educational historical trail. The oldest material monument is the church of St. King Stephen, near which are the ruins of the castle Čeklís. 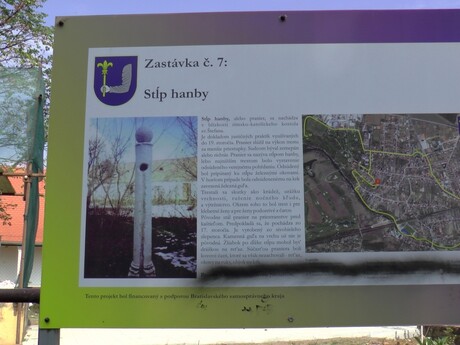 As we have already mentioned, the oldest historical monument is the Church of St. King Stephen from the 12th century, which was modified in 1764 and 1773 and in 1952-53, a side chapel was added to the building. The church forms a single-nave sacral space ending in a polygonal presbytery. 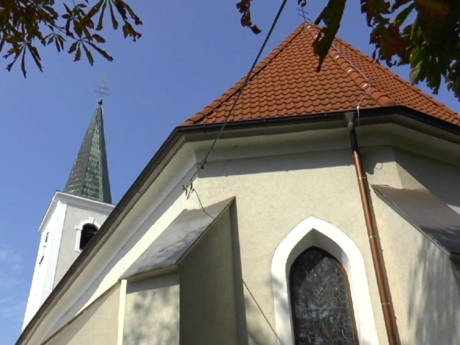 Next to the church is the Column of Shame, probably built in the 17th century. He served on punishment in the form of mooring to the pillar for theft, insult to the nobility, disturbing the night, rioting and the like. 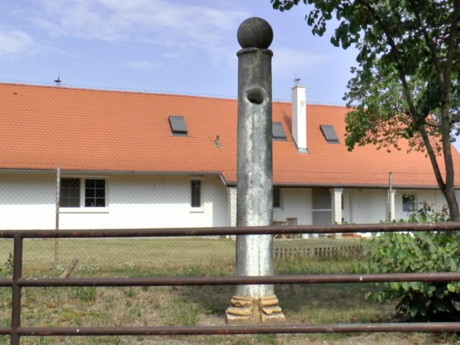 Perhaps the biggest tourist attraction is the Baroque Esterházy chateau built between 1714 and 1722 by the ruling Esterházy family. It is currently after reconstruction and is an ornament of Bernolák and its surroundings. Only recently has he been made even more visible by the Peče television show throughout Slovakia. 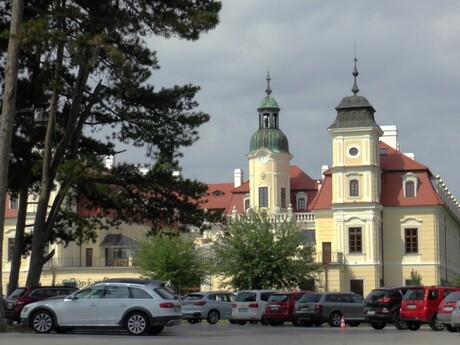 Part of the castle complex is an English park adapted for a golf course. The Marian Column in the courtyard, designed by the architect L. Gond, is also worth a visit in the historic area. Be sure to go to the northwestern tip of the park, where Count Esterházy had the Chapel of St. Anna built in 1724. Anny. The chapel is built in the Baroque style and is still used for church ceremonies. 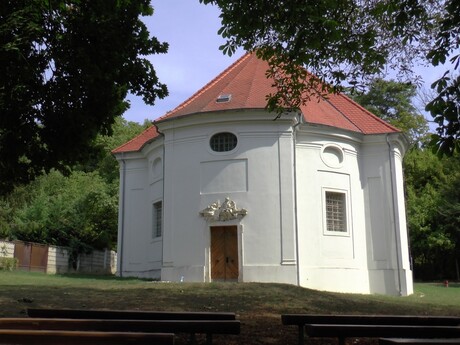 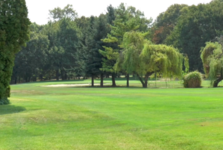 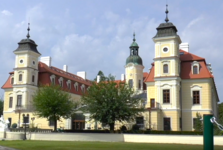 The historic Várdomb waterworks from the 1920s rises between the church and the chateau. It was used to pump water from the Čierna voda stream and subsequently brought water into the pipes for the chateau and the old part of the village by gravity. It was built on the site where Čeklis castle was originally located. 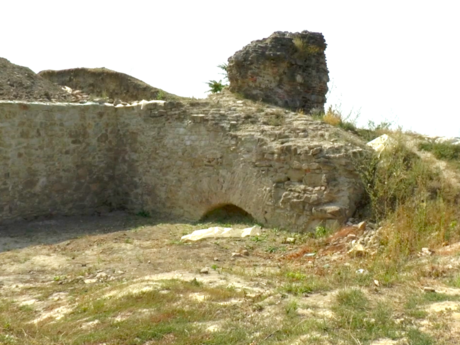 The ruin from the 13th century is the subject of ongoing archaeological research, which brings new and interesting findings. One of them is not capturing the course of the masonry of the southern fortifications of the castle, which offers the question of whether the original castle was not larger than expected and did not include the area with today's Church of St. King Stephen. 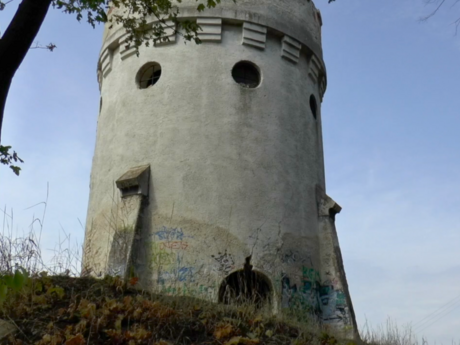 While wandering the streets of the village, visit Bernoláková Street, where the Memorial to the Victims of the First World War is located, located in a small park together with a pillar of shame. A little further on, we recommend seeing the Chapel in the local cemetery, which was built in 1847 by Count Esterházy's wife - Esterházy Ilona in his memory. The well-preserved inscription on the chapel also testifies to this. 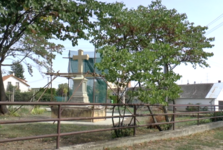 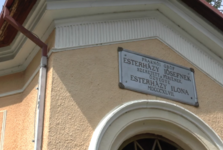 You may come across two torments of God. The first is situated on Hlavní street near the old primary school and the second is located on Hlboká street at the exit to Trnavská street. 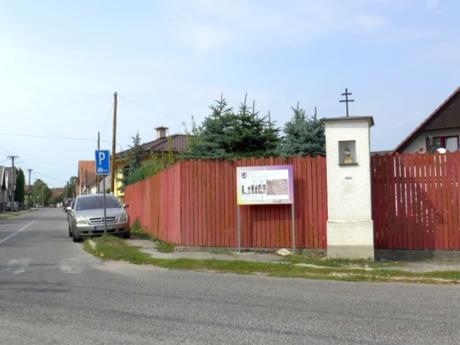 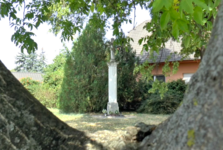 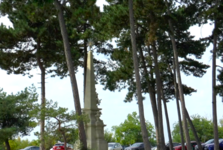 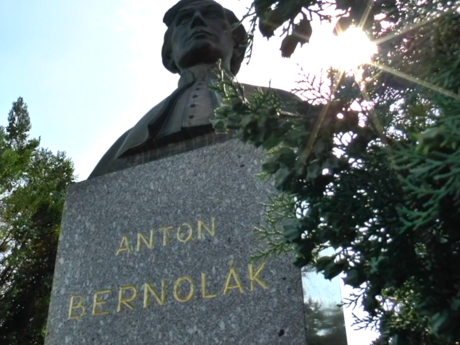 In conclusion, we can state that Bernolákovo is constantly evolving and is a municipality with a comprehensive urban structure and coordinated development of construction. It maintains a pleasant appearance with plenty of green and leisure zones, where different groups of inhabitants meet. Also thanks to the sights, it is an attractive destination for day trips.

SK, Ivanka u Dunaje – A Beautiful Town with Grasalkovič Chateau

Come and with us a suburban town just outside the capital Bratislava, which is one of the sunnies...