The village with a rectory is remembered in the years 1332 to 1337. Several monuments have been preserved here from that time. Among the most important are the local church, late Baroque chapel, rectory, memorial to the victims of the war, a brick bridge, as well as the building of a primary school from 1914. Bohdanovčany really preserves their monuments from the past and today we set out to explore them. 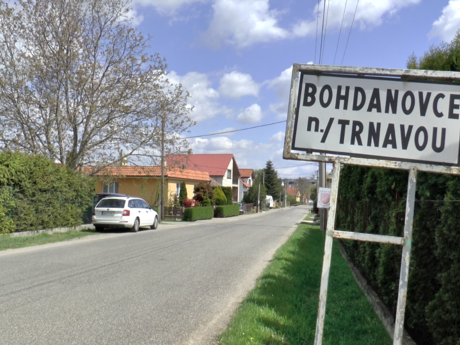 We will be the first to visit the chapel of St. Jan Nepomucký, which was built by the parish priest Ján Salava. During the construction of this tabernacle, material from the wall was used, which was obtained during the expansion of the cemetery. In the tower of the chapel there is a bell from 1803 and in the glazed nice above the entrance there is a statue of a saint. 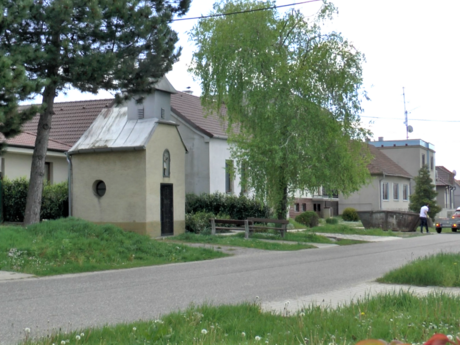 In the center of the village stands a statue of St. Florián, the patron saint of firefighters, dating from 1907. A little further on stands the rectory building, its facade is decorated with a memorial plaque dedicated to the native Alfonz Pavel Krchňák and Imrich Slovák. Both were members of the Slovak Learned Society, the first cultural association of Slovaks. 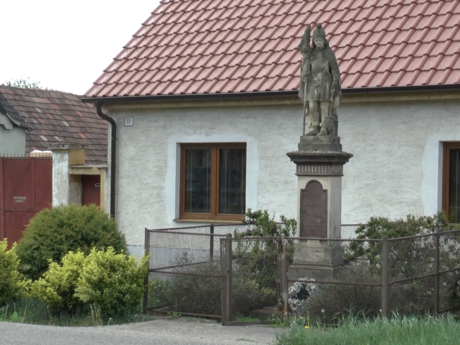 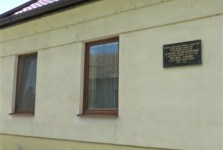 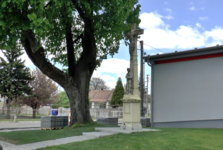 At the local school we find a beautiful monument to the fallen in World War I and World War II by the sculptor from Trstín. The monument consists of two statues symbolizing a Slovak partisan and a Soviet soldier. Opposite (at the building of the fire station) is a stone cross from 1804. 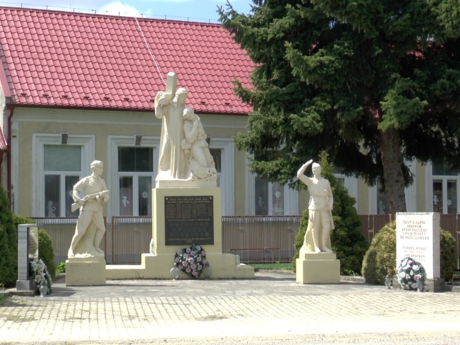 At the end of the main street is the impressive Church of St. Peter and Paul. The sacral building was built in the 14th century in the Gothic style, after damage by artillery fire it was repaired after a year, and finally in 1939 a more comprehensive reconstruction and expansion of the church took place. Old-New Church of St. Peter and Paul were consecrated in 1940 and, thanks to its uniqueness, it became a national cultural monument. The church has a mission cross with the years 1940, 1990 and 2010. Behind the church you will find a cemetery with stone crosses from the late 18th century. There is also a central stone cross from 1807. 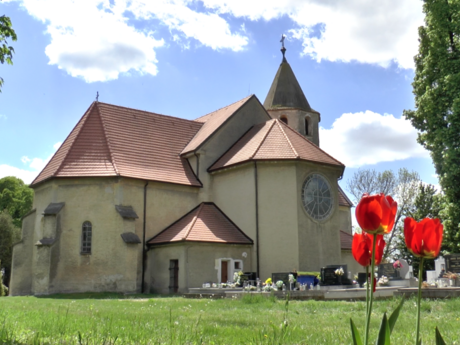 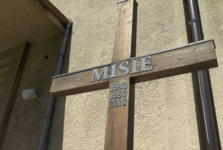 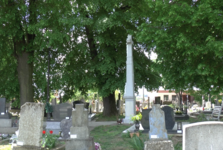 The monuments of the village include a brick arch bridge of St. Jan, which connects Bohdanovce with neighboring Šelpice. On the bridge over the river Trnávka stands a statue of St. Jan Nepomucký from 1907. 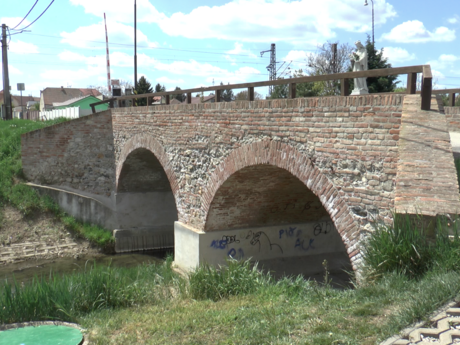 Bohdanovce nad Trnavou has a rich history, but also cultural life. If you would like to learn more about this village, we recommend that you download this free monograph and after reading it, be sure not to miss a personal visit. 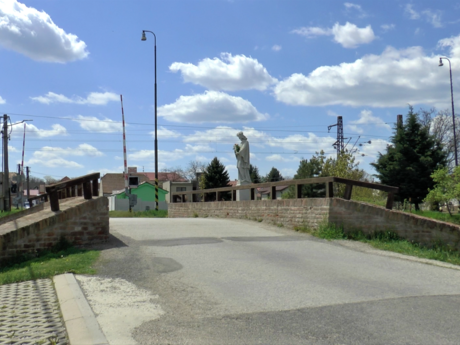