Let's begin at the chateau. Its high towers with green roofs are easy to see already from afar. Originally, there was a Gothic-style castle on its place. First documented evidence comes from the year 1113. In the 16th century, the then owner Frantisek Turzo rebuilt the castle into a Renaissance chateau. A hundred years later, Baroque features were added to the chateau. For instance, it was then when the unique Baroque chapel was built with unique stucca vault  with a religious-themed frescoe. 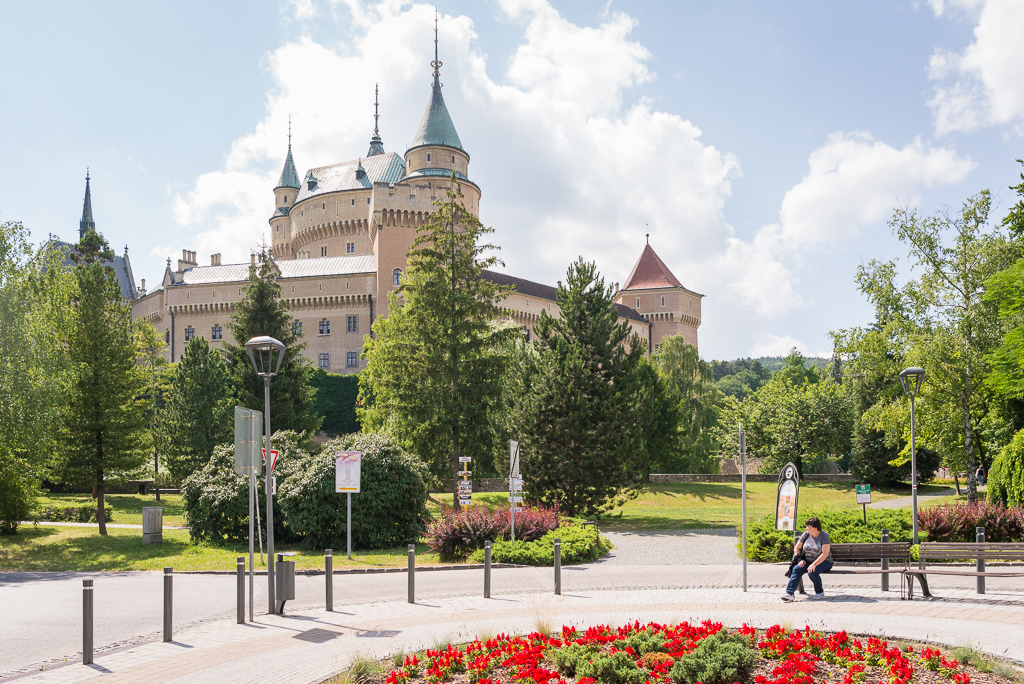 The last great reconstruction which gave the chateau is Gothic revival looks took place at the turn of the 20th century. It was the time when Jan Frantisek Palffy, the last Feudal owner owned the chateau. Today, the chateau belongs to the Slovak National Museum. Large share of the chateau is accessible via some of the guided tours on offer. 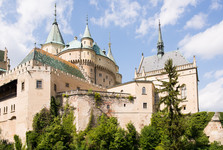 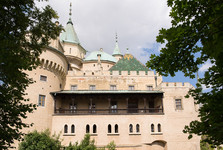 A vast chateau park belong to this chateau. A rare 700 year old lime tree grows in front of the park entrance. It could be Slovakia's oldest. A zoo garden with many exotic animal species belongs to the park too. 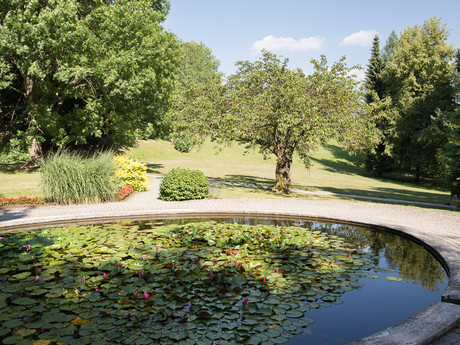 Bojnice is a spa town featuring many curative, warm springs. The very first baths were founded here in the 16th century. However, it was only around the year 1900 when the spa industry saw its boom. Today, there are several houses where treatments take place houses, pools, or Cajka and Janovy kupele thermal pools. 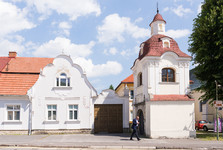 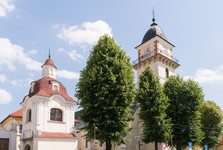 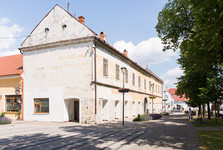 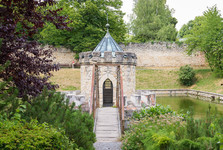