We will visit the connected villages of Boleráz and Klčovany, which stretch in the Trnava Uplands, 14 km northwest of the district town of Trnava. From here, the train journey takes about 20 minutes. 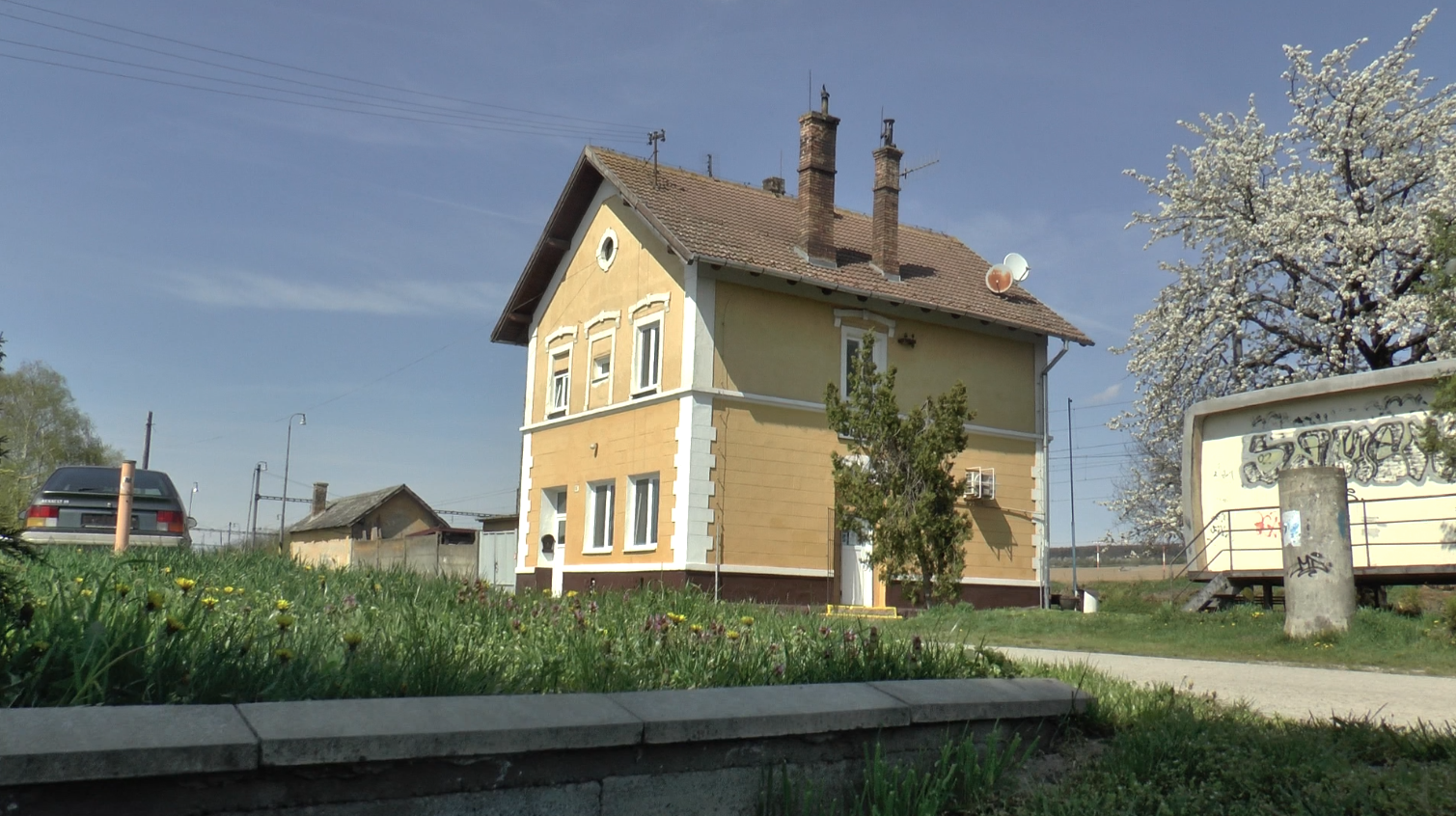 The custom of beautifying village streets mostly with sacred sculptures, statues and crosses has its roots in the ancient past. They were once built as a remembrance of a historical event, a thanksgiving or a show of respect. Texts are added, from which you will learn the name of the founder, the year of establishment or some wisdom. And Boleráz is no exception in this regard. 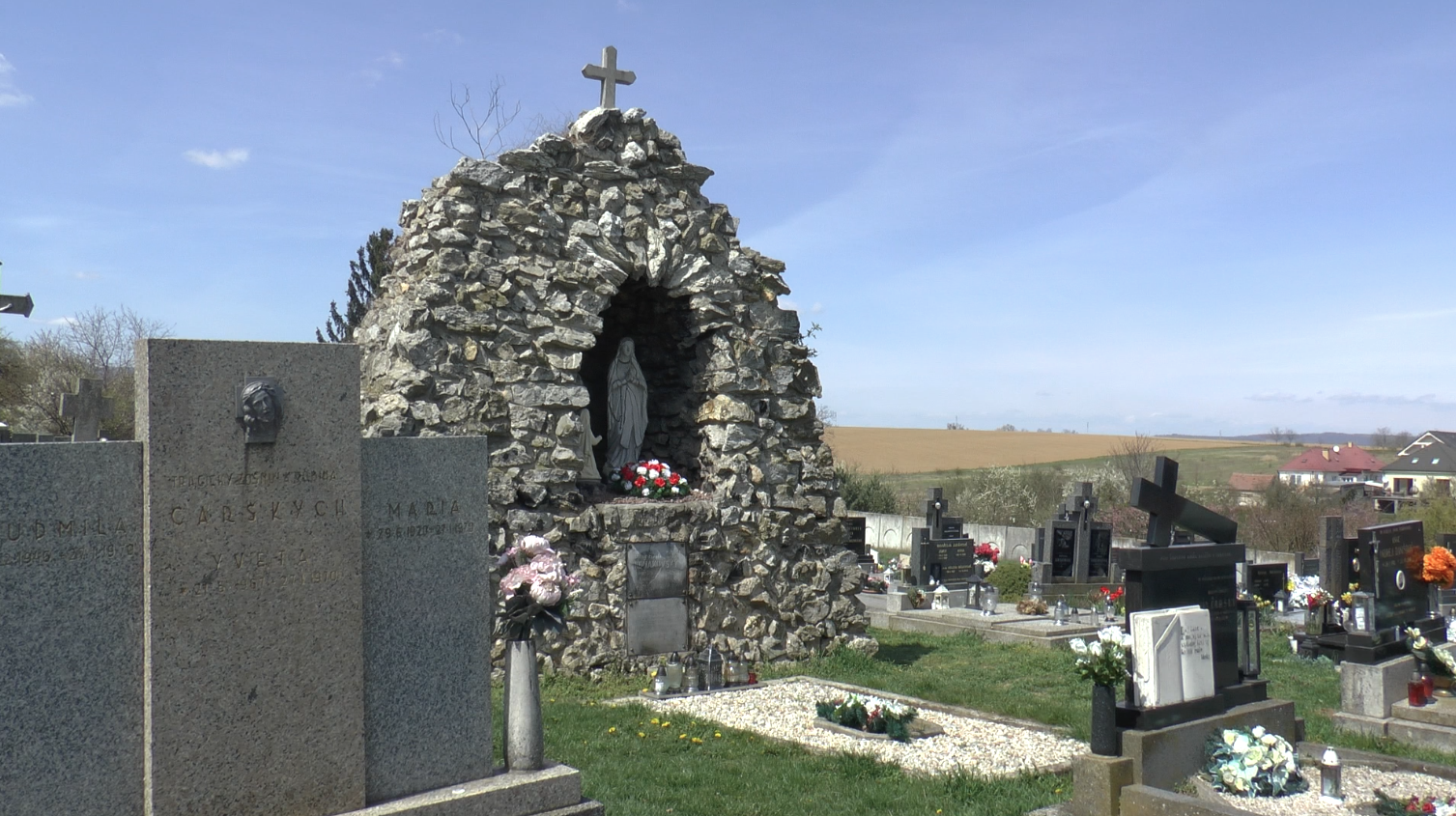 The dominant feature in the Boleráz area is the Church of St. Michael the Archangel. After the demolition of the old church, which no longer met the needs of the time, a new church was built with a tower topped by an octagonal tin pyramid with a Latin cross. On the left side of the sanctuary is a sacristy. The main altar is dominated by a statue of St. Michael the Archangel. The glazing of the windows is made of colored tables. Above the main entrance portal is carved the year of construction of the church - 1787. 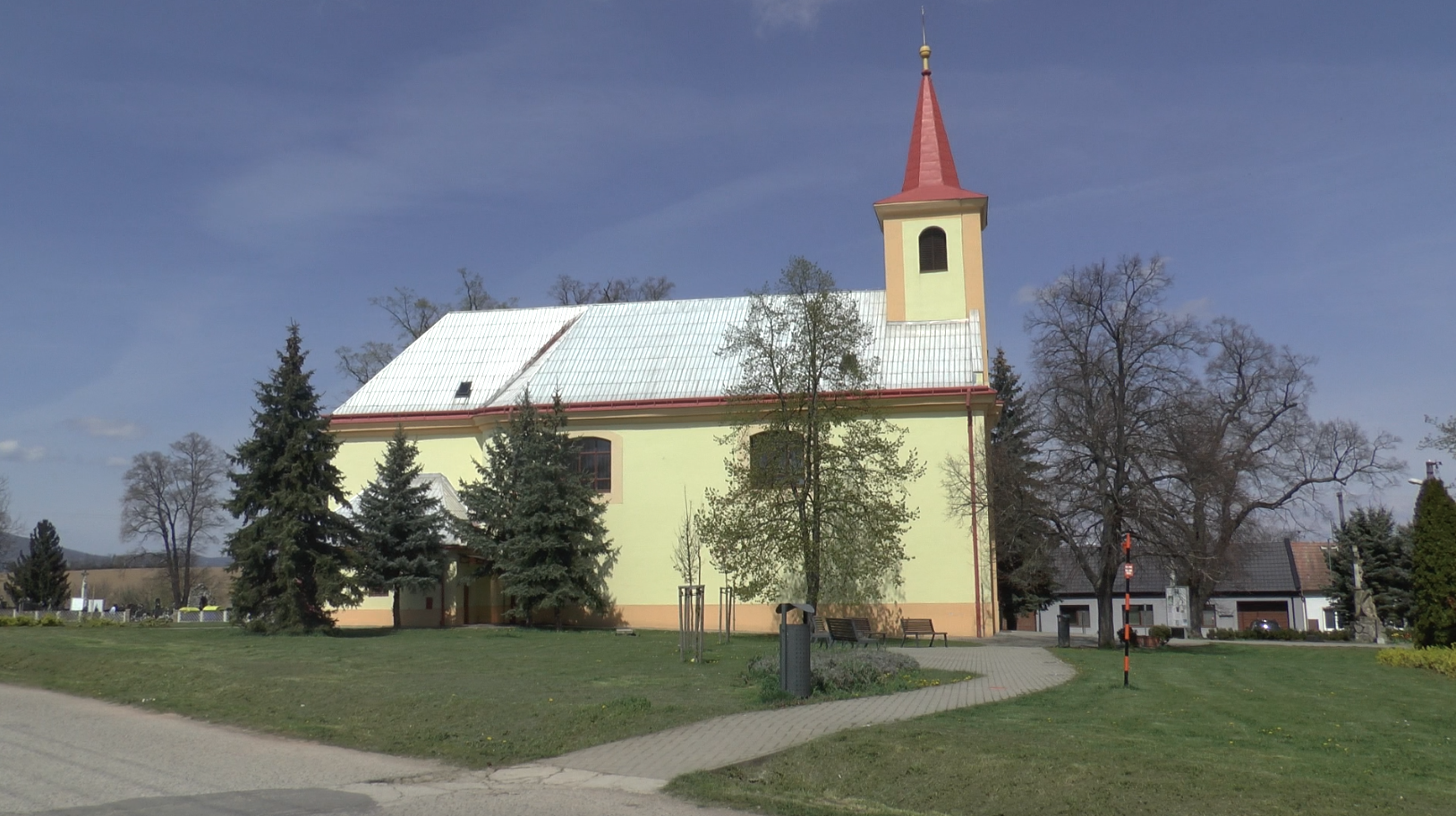 If you go to the right of the main entrance of the church, you will come across a wooden mission cross and a monument to the fallen in front of it in the First World War. The sandstone sculpture was ceremoniously unveiled on November 2, 1927. 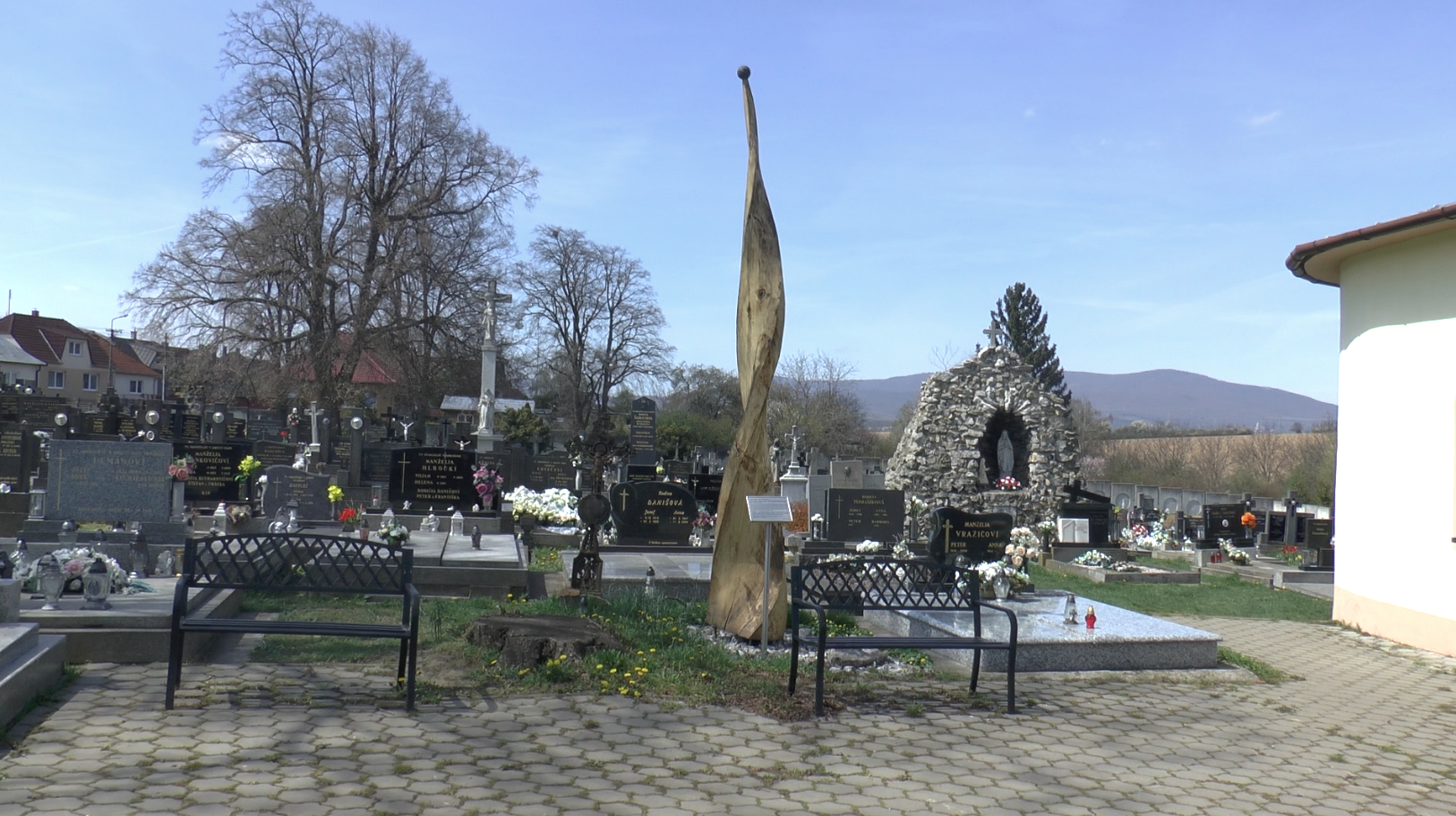 Near the church, in front of house No. 573, there is a stone cross from 1906 with a statue of the Virgin Mary. The cross was built by František Janáč, a local peasant. In the cemetery you will find a remarkable main cross, a house of mourning and you will also find a work of art - the Spiral by the carver Andrej Irša. The spiral has two sides, each is different and each is part of one whole. The aim of this work was a non-conflicting depiction of human existence in the form of an abstract wooden realization. You can learn more about this unusual work from the information board. 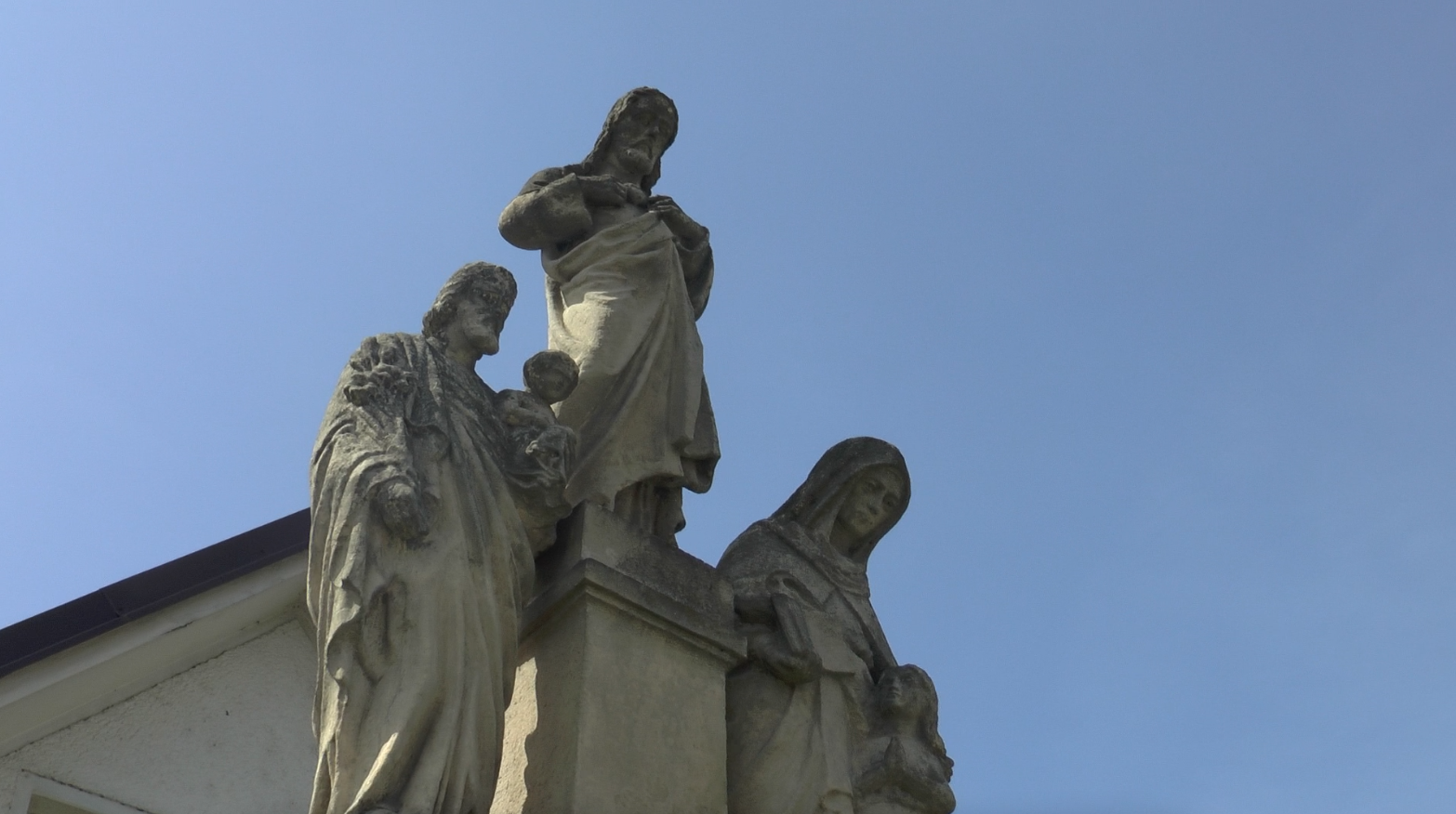 Our next stop will be in front of the municipal office, where there is a monument to the fallen in World War II. It is enriched with three commemorative plaques. A subsequent walk through the villages led me to a group of statues in front of house no. 405. It is placed on an elevated decorative gable and Saint Joseph with Jesus in his arms is depicted on a pedestal. On the right is a statue of St. Anny, who embraces the little Virgin Mary with her left hand. Nearby is a statue of St. Roch in a hat and pilgrim clothing. At his feet sits a dog with bread in his mouth. 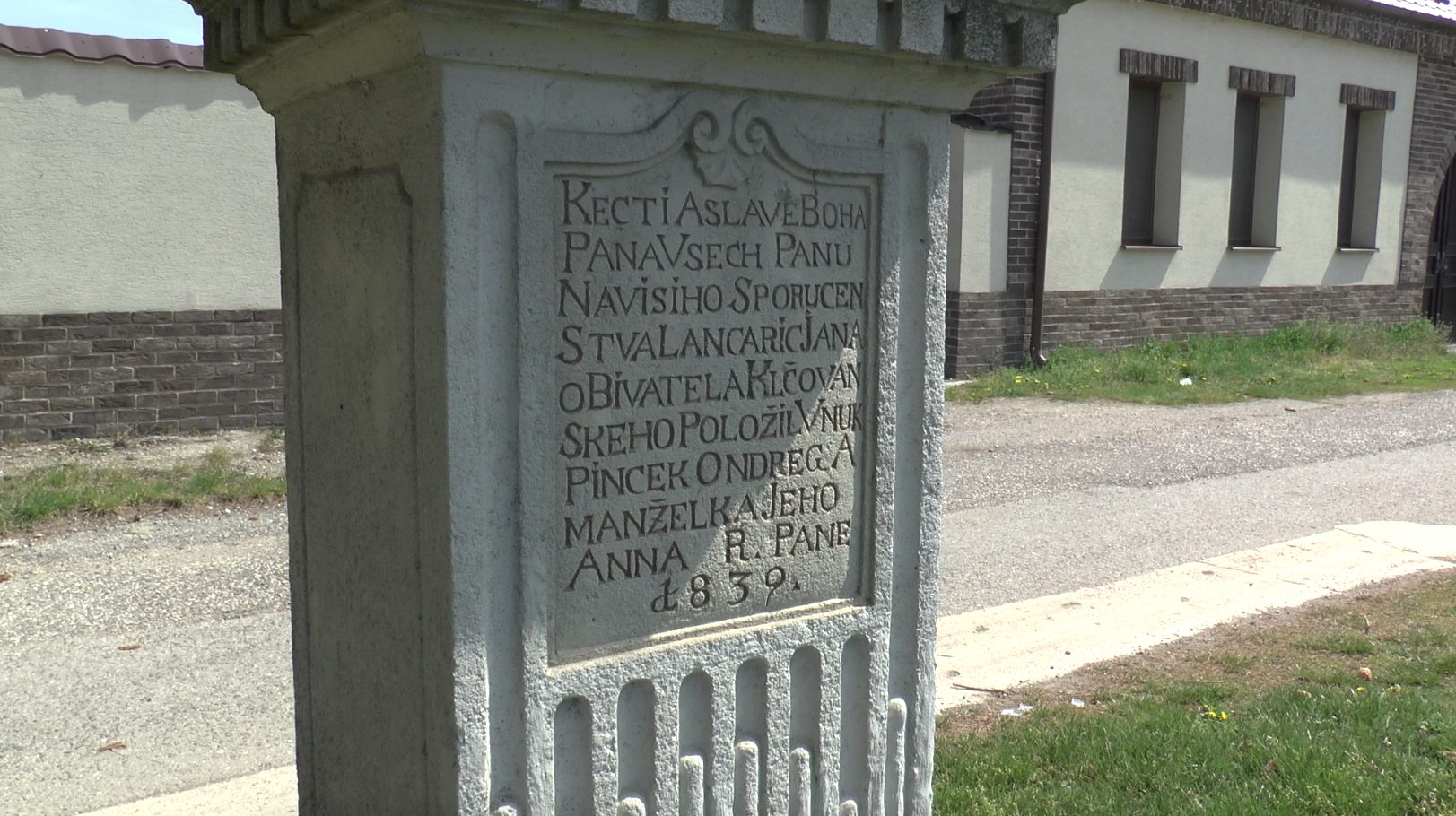 But now we are moving to the local part of Klčovany, the dominant feature is the branch church of the Nativity of the Virgin Mary with a sanctuary with a trapezoidal floor plan. It is covered with burnt roofing. The brick tower is terminated by an octagonal pyramid, at the top of which is a sphere and a Latin cross. The church has undergone several repairs over time. 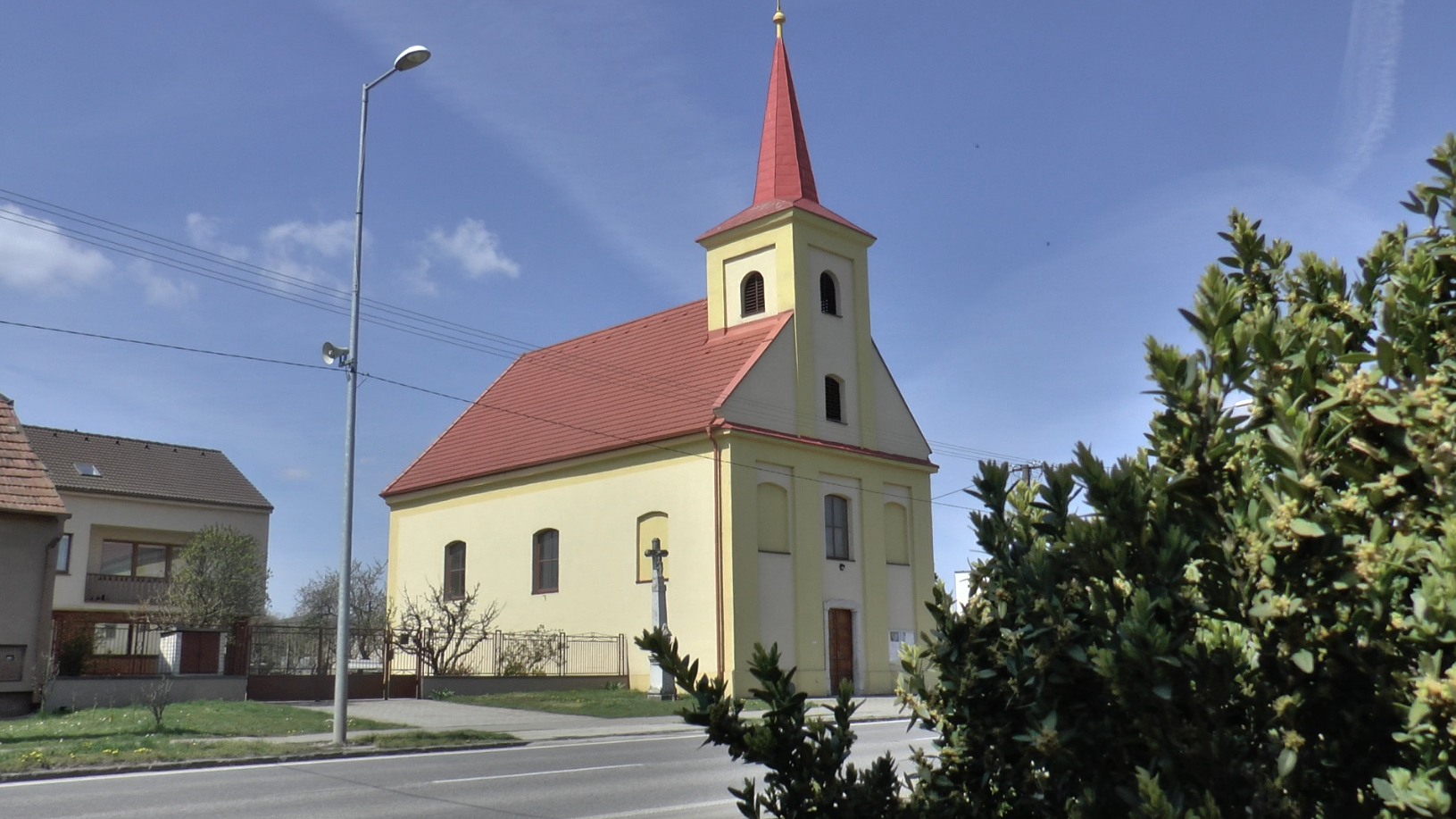 Thanks to its cultural or historical richness, the village of Boleráz and its part of Klčovany are among the most attractive tourist places. Therefore, if you go to Smolenický chateau, Korlátka castle, Dobrá Voda ruins or the ruins of the church and the Katarínka monastery, be sure to stop here. You won't regret it! 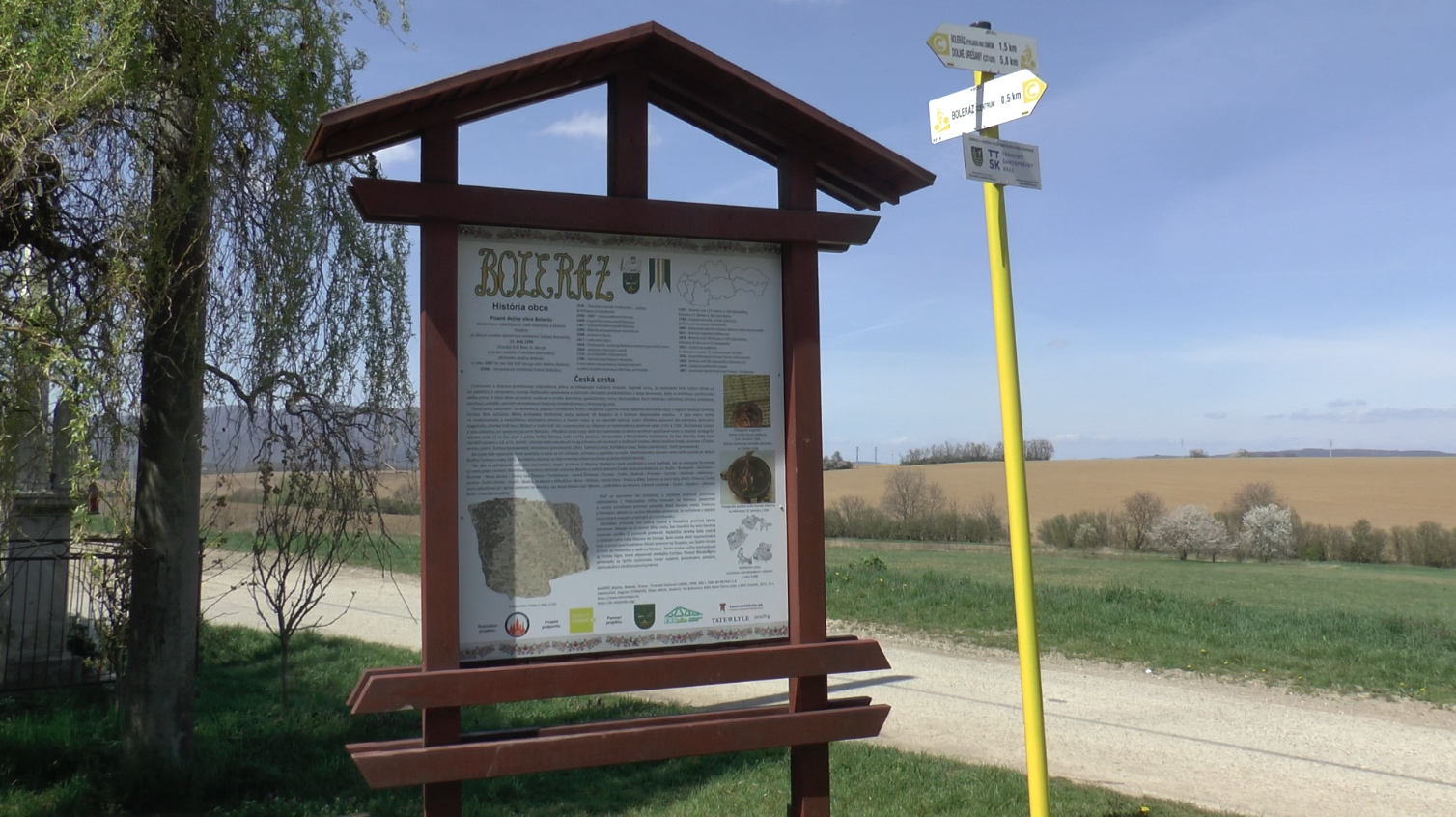