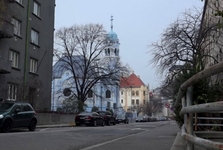 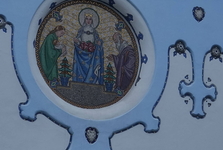 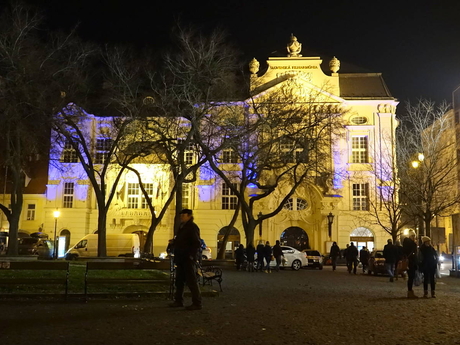 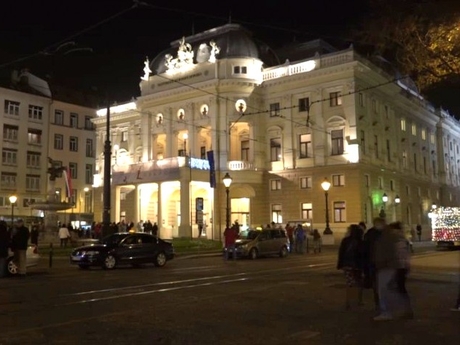 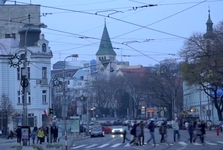 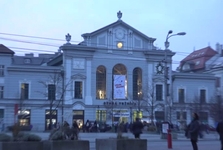 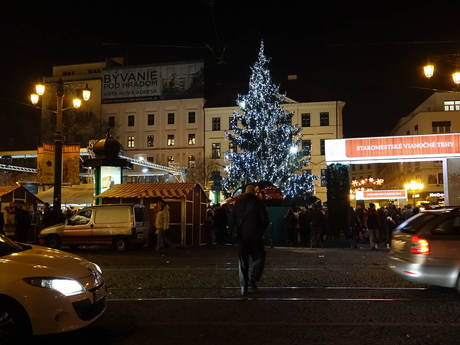 Published: 29.1.2023
In the Czech Republic people have their astronomical clock, in Vienna world-famous Cathedral St. Stephen and on the Slovak Republic have their pride, unique blue church, one of the notable attractions of Bratislava.