Ondrej Cemetery is a unique place in Bratislava. The main entrance to the cemetery is from Ulice 29. augusta, which is very easy to find thanks to the magnificent Greek Catholic Church of the Exaltation of the Noble and Life-Giving Cross from the middle of the 19th century. 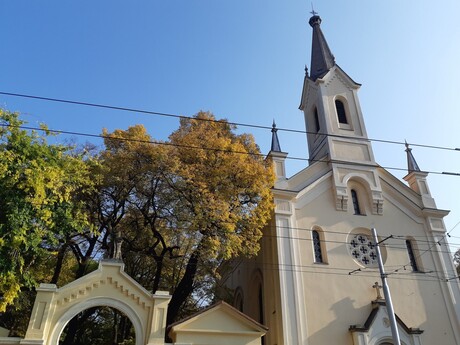 Before we enter this place of reverence, we will stop at the church. It is a single-nave building with neo-Gothic and neo-Renaissance elements, which is used for the secular needs of the Bratislava Diocese. But in the past, the church of the Roman Catholic Church served as a cemetery chapel, and even in the 1960s, when burial ceased, it was used as a flower depot. Fortunately, at present it is different. Among other things, the interior is adapted to the needs of the Byzantine ceremony, equipped with an iconostasis and icons of the Blessed Pavel Petr Gojdič and Vasil Hopek, under which are their reliquaries with remains. 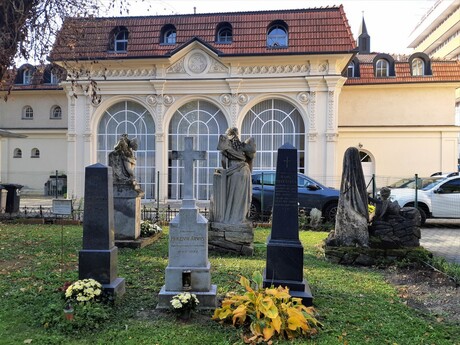 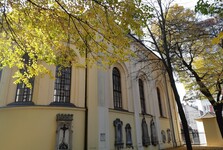 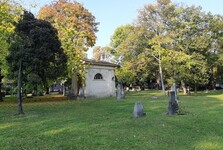 The Ondrej Cemetery was founded in 1784. On an area of approximately 6 hectares, it offered a dignified resting place with more than 15,000 tombstones until 1966, but at the time of the insensitive transformation into a city park, many were destroyed. Remains of the reconstruction in the form of a concrete fence with barred holes can be seen to this day. 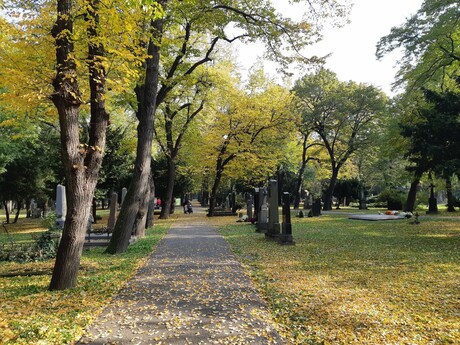 Apart from this fact, the historic cemetery retains its charm. Upon entering it, a walk of tangled paths, decorated with artistically rendered tombstones, awaits you, all in the shade of old trees. Many important people are buried in the cemetery, from aristocratic families of secular and spiritual leaders to the city's personalities, such as singer Jana Kocianová, actor Július Satinský, builder of the first Bratislava high-rise building Rudolf Manderla, legend of Bratislava Ignác Lamár known as Schöner Náci, politician Vavro Šrobár , writer Ferko Urbánek, the first Slovak president Michal Kováč or Karol Jetting also called "Bratislava Robinson". 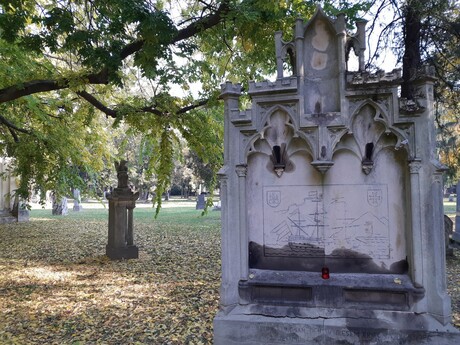 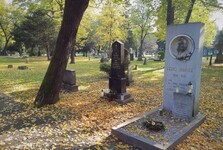 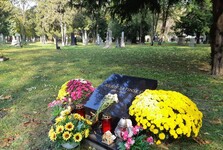 In addition to tombstones, you will also see the dominant central cross, a dilapidated chapel and several interesting tombs. As many important personalities are buried here, the aim is to declare it the National Cemetery operating at the current National Cemetery in Martin. However, this change is very challenging, mainly due to ownership settlements. Perhaps it will succeed one day and the Ondrejský cemetery will undergo a more extensive reconstruction, so that a walk or remembrance in silence of those who are no longer with us will be even more amplified. 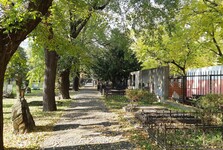 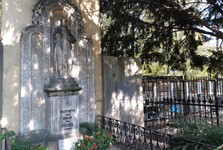 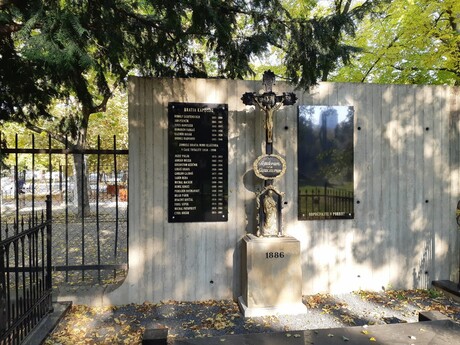 Ondrejský cemetery is one of the most mysterious places in Bratislava, so you should not delay its visit.