The oasis of entertainment and peace is less than 10 minutes drive by car, tram ride or bus ride from the city center. There, children and grown-ups alike are going to have fun. The garden is bounded by the Devinska Road from the one side and by the Karloveske river-arm (unique bay on the Danube) from the other. We certainly recommend you to visit this place. 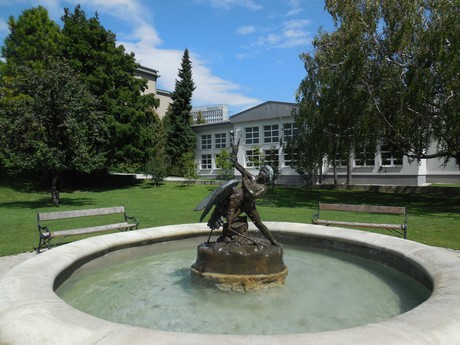 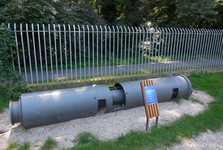 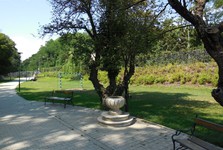 Beaches are typical of the natural river branch. They are situated in the shades of riparian forests. Also, many endangered bird species and animals live there. However, there are also interesting information and sports activities at the garden. 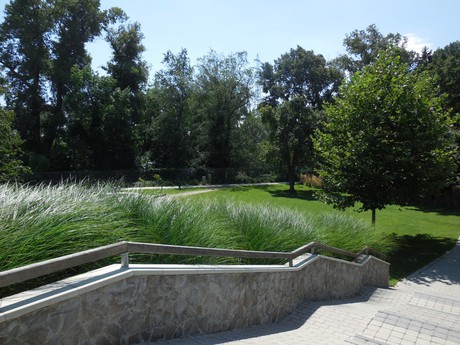 The waterworks garden covers one hectare of land. It is wheel-chair accessible, there are many stands for bikes, benches, and drinking water fountain. There is also a wooden stage and a shed which serves for social events such as children parties, or educational events. Majority of the garden is suited for kids. They can enjoy interactive features linked to the topic of water. There are monkey bars, trampolines, table tennis, volleyball and soccer field, a zip wire, and a cute observation tower. 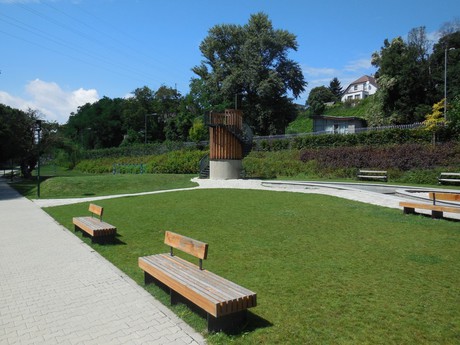 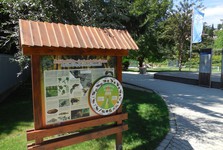 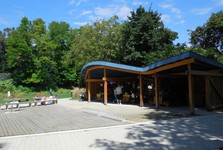 The information boards within the garden compounds provide you with informtion on fauna, flora in the surrounding area, and also the history of waterwork industry. A bike trail goes from the area of the Karloveske river-arm. This trail can get you to Devin Castle or Bratislava's downtown (the historical riverbank). This nice and relaxin area is usually open from early in the morning to  the evening. 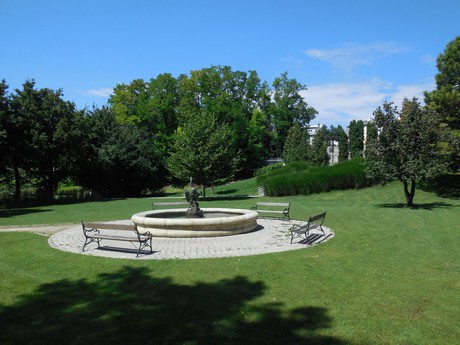 We haven’t mentioned the Waterworks Museum on purpose. It is situated in a renovated building near the garden. There is an exhibition on the circulation of water, moreover it captures the history of drinking water supplying in the Bratislava territory. Also, you can touch tools linked to the water industry. A part of the pipeline from Versailles from the times of King Louis XIV is probably the biggest rarity there. Once in the museum, you can take a short tour to Sihot island on the river. Since 1886, it has been one of the major drinking water sources. According to lab tests, local water is of high quality not just within the region of Bratislava but entire Slovakia. 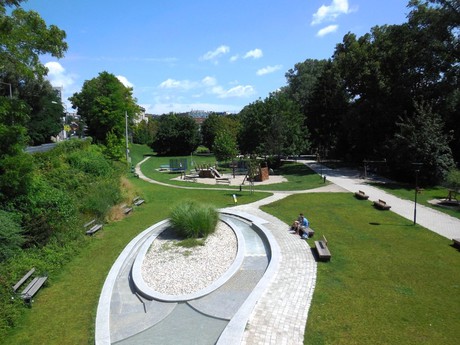 The Waterworks Museum is situated in a late-19th century building. Its exterior and interior make it one of the gems of the capital. 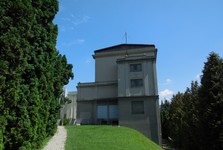 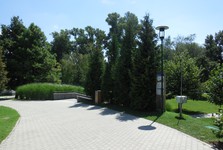 In case you want to make a family trip then visit the Waterworks Museum and the garden of the same name. Thusly, you will enjoy rest. Moreover, you will get detailed glimpse on the work of the people engaged in the water industry. 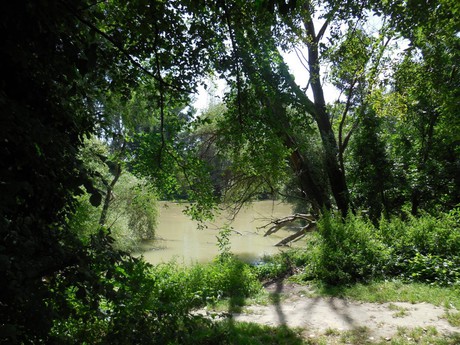