Before we go to the village itself, we can not forget the local Buková Reservoir, situated in the cottage area Hrudky, which was artificially built to irrigate the area in 1965, but during the summer months is a popular recreational area. In addition, several hiking trails lead from the water area, for example to the ruins of the Ostrý Kámen castle or to the highest peak of the Little Carpathians - Záruba. 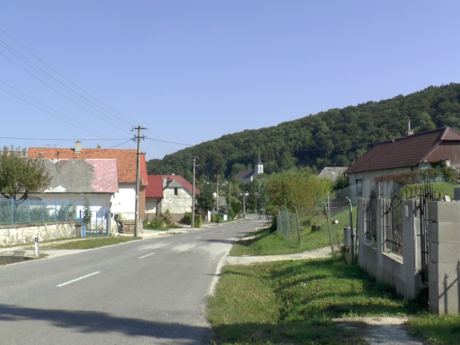 The village of Buková is bordered on the north by the villages of Prievaly, Rozbehy (part of the village of Cerová), on the west by Plavecký Petr, on the south by Smolenice and on the east by Trstín. In the village itself there is a church, chapels and several statues or crosses. The location of these sights is not only in the built-up part of the village, but also outside the area. 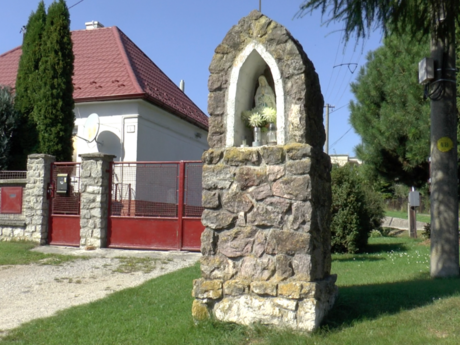 We start our walk at Boží muka at the end of the village towards Prievaly and Plavecký Peter. Stone Torment is a small religious building in which a statue of the Virgin Mary is located in Nice. It is a relatively common work of folk architecture. We move to the center of the village and in front of house number 140 we find the Statue of St. Florian from 1857 located in a metal enclosure and in front of house No. 134 again the Statue of St. Vendelin from 1899. A little further in front of house number 68 stands the Stone Cross with the Crucified Christ stocking 1797. 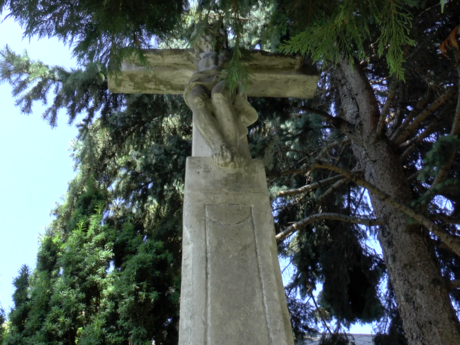 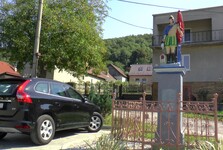 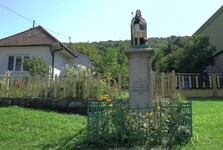 In a relatively inaccessible terrain on a hill, we observe the Iron Cross, which was built around 1945 to commemorate the end of World War II. As in other villages we have visited, Buková does not lack the Statue of St. John of Nepomuk (house no. 160) dating from 1832. The secular work is proof that in Slovakia, as well as in the whole of Central Europe, belongs to St. John of Nepomuk among the most revered saints. 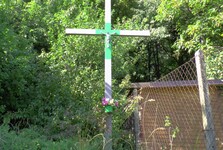 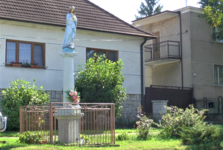 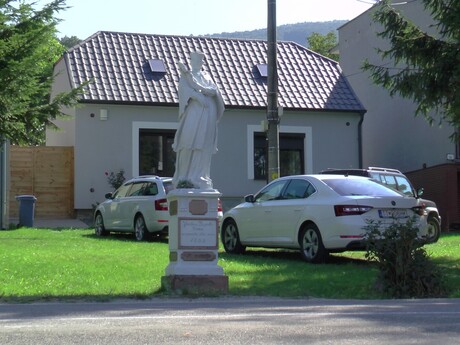 In front of the house No. 154 you can stop at the Statue of the Virgin Mary from 1758, which is built on a cylindrical column mounted in a prismatic pedestal. The dominant feature of the village is the parish church, which can be seen from afar and dedicated to the Honor of the Visitation of the Virgin Mary. It stands on one of the highest points of the village. It is a late Baroque building built in the last third of the 18th century, partly on the site and using the masonry of the originally older church. The original tower was rebuilt and modified over time, along with the completion of the church. The interior design is more or less modern. The Stone Cross from 1906 rises near the church. 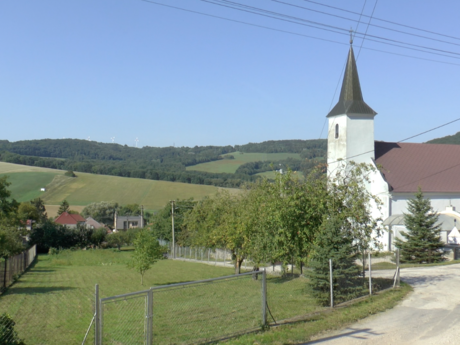 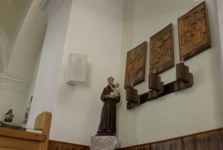 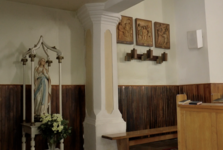 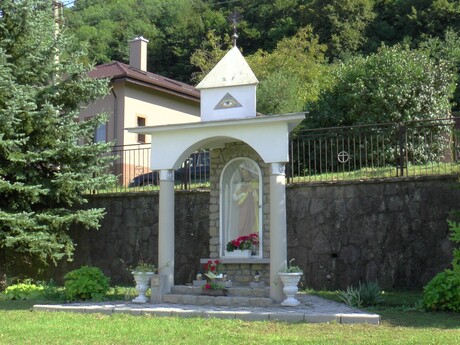 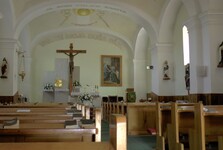 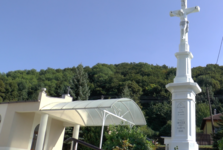 We will not miss a visit to the local cemetery, which is dominated by the Central Stone Cross from 1801. In the newer part of the place of worship is also situated Wooden Cross.. 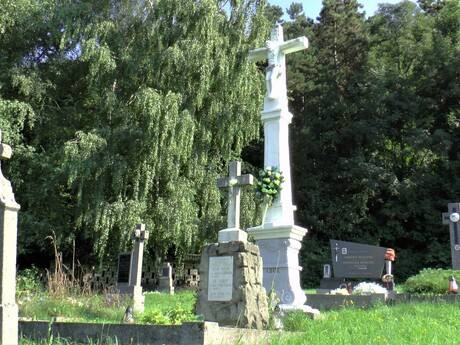 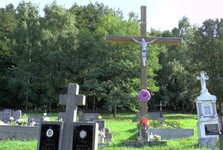 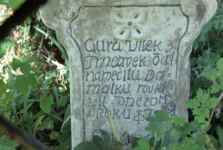 The village of Buková offers ideal conditions for a trip to the sacral and medieval monuments (Ostrý Kameň Castle) with the possibility of hiking or biking in the Protected Landscape Area of the Little Carpathians or recreation by the water, so we can highly recommend a visit.

Published: 6.6.2021
If you like wandering around the Little Carpathians, you should definitely get new tourist guides, you will visit the south and north of this picturesque mountain range with them. The 20 most beautiful tours around Bratislava and Trnava, together with map cut-outs, a profile of routes and tips or attractions on the routes, will surely delight all lovers of mountains and nature.

SK, Buková – A Town in Nature

At the bottom of the distinctive Bukovská basin is the village of Buková, attracting tourists to ...