en.infoglobe.cz » SK, Čierny Balog: Čiernohorská Railway I. – A Trip into the Past – VIDEO

We have been planning a trip to the Čiernohorská railway for a long time because of the children. We must admit that for a while to cover up a couple of ancient times of the forest railway is also an experience for adults. The famous railway has its main station in the middle of the village Čierny Balog and it is not difficult to find it at all. Not only information boards will take you to it, but also smoke from a steam locomotive, for example. Parking will also not be a problem, as there is a large free car park near the station. 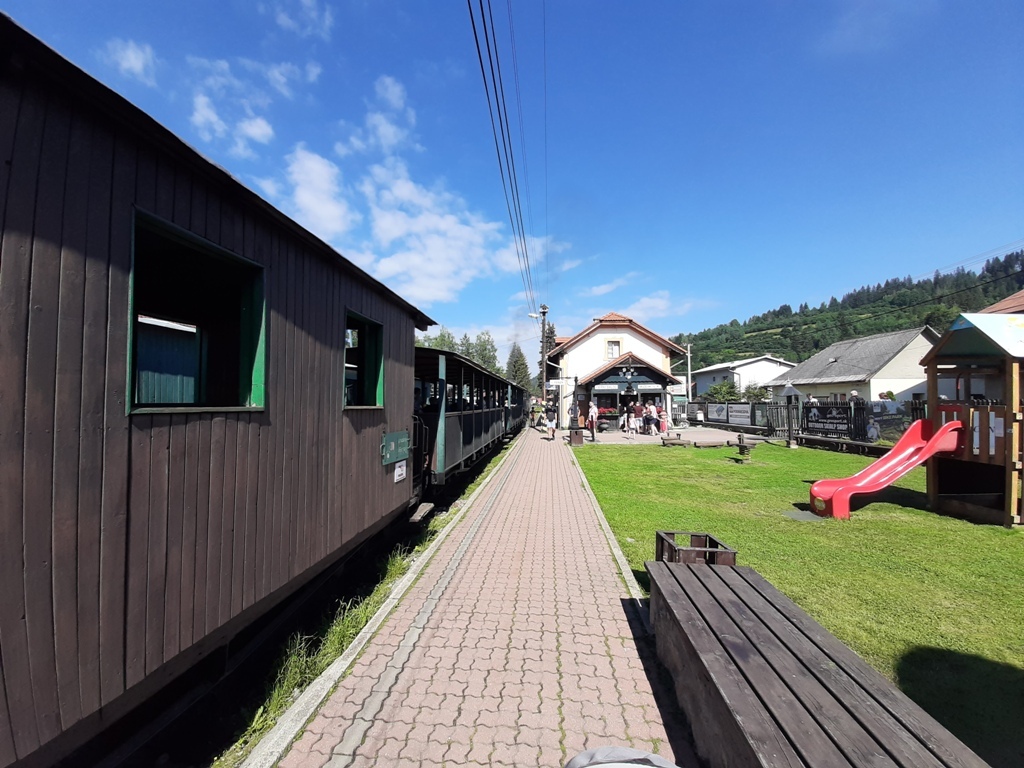 The area of Čierny Balog is known for its logging culture and history. The forest provided livelihood for the local people and the origin of the railway is related to this. When the rafting of harvested timber was not enough, a new, more modern and more efficient way of transporting it began, which enabled the transport of timber throughout the year. And so a forest railway was built here in 1909. 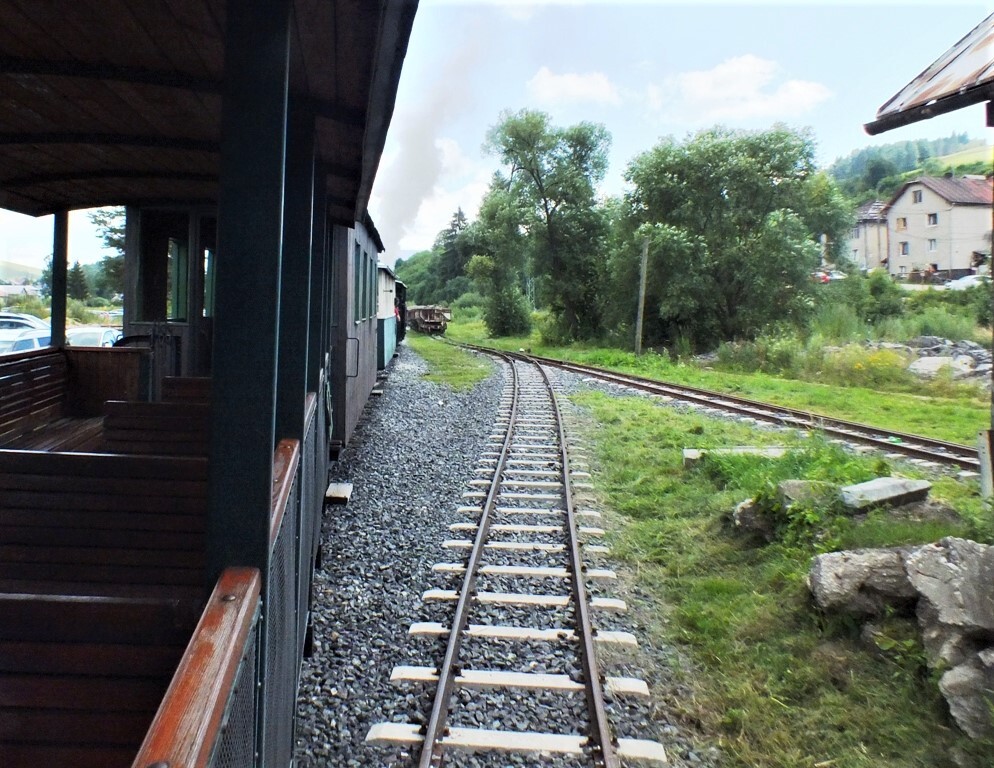 With a track length of 131.98 km, it was the longest forest railway in Slovakia and led to most of the valleys of the Čierný Hron river basin to the Dobročský forest. Some of its branches were created with the help of prisoners of war from the First World War. The forest railway is a kind of miniature of the traffic railway, its track gauge is narrower (760 mm), so that it can better adapt to the terrain, at the same time saving on costs. 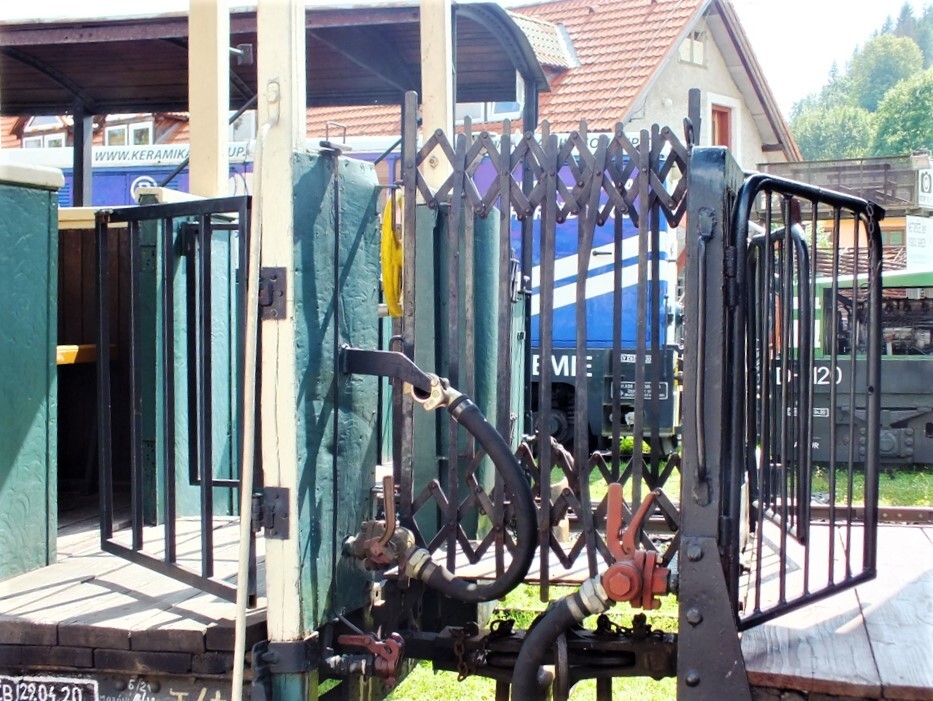 Most of the wood passed along this route during the calamities (1927–1929 and 1953–1955). The railway transported approximately 260,000 to 300,000 cubic meters of timber per year, with seven steam locomotives running daily, to which three diesel-hydraulic locomotives were later added. 115 employees took care of the operation and 200-250 people were transported daily. 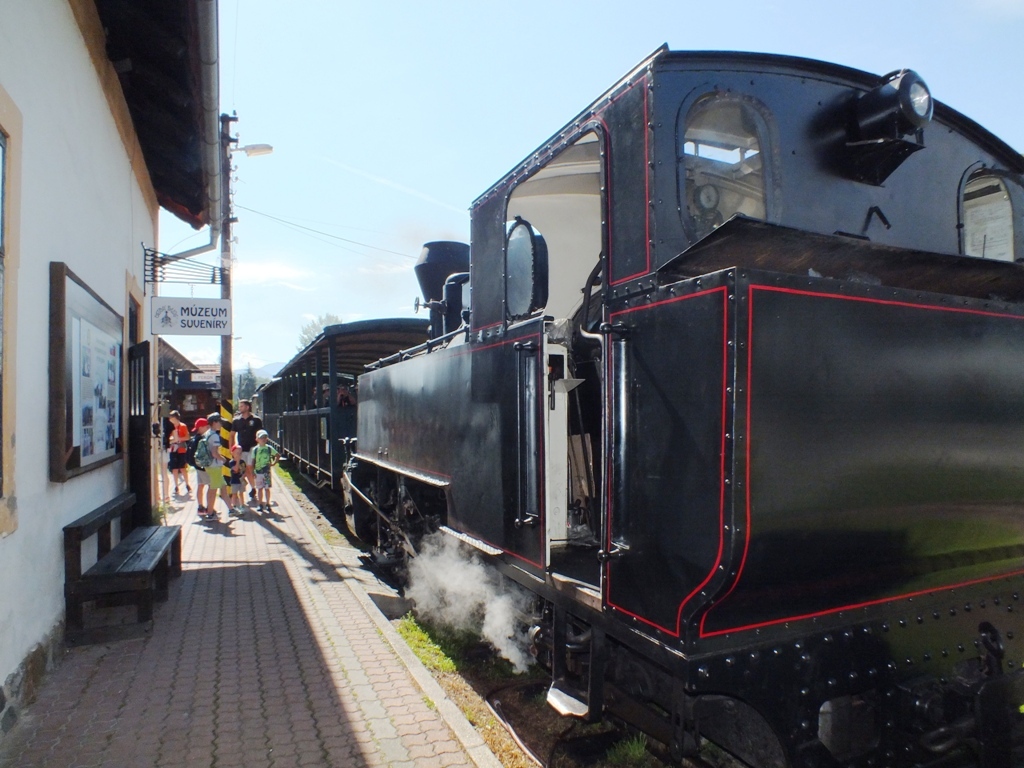 The events of the Second World War or the Slovak National Uprising did not escape the forest railway either. In 1944, she ensured the import of provisions and ammunition for the partisans to the mountains. For its original purpose, it operated on the 36 km long line until 1982 as the last forest railway in Slovakia. Under a government mandate, it was to be completely scrapped by 1985. 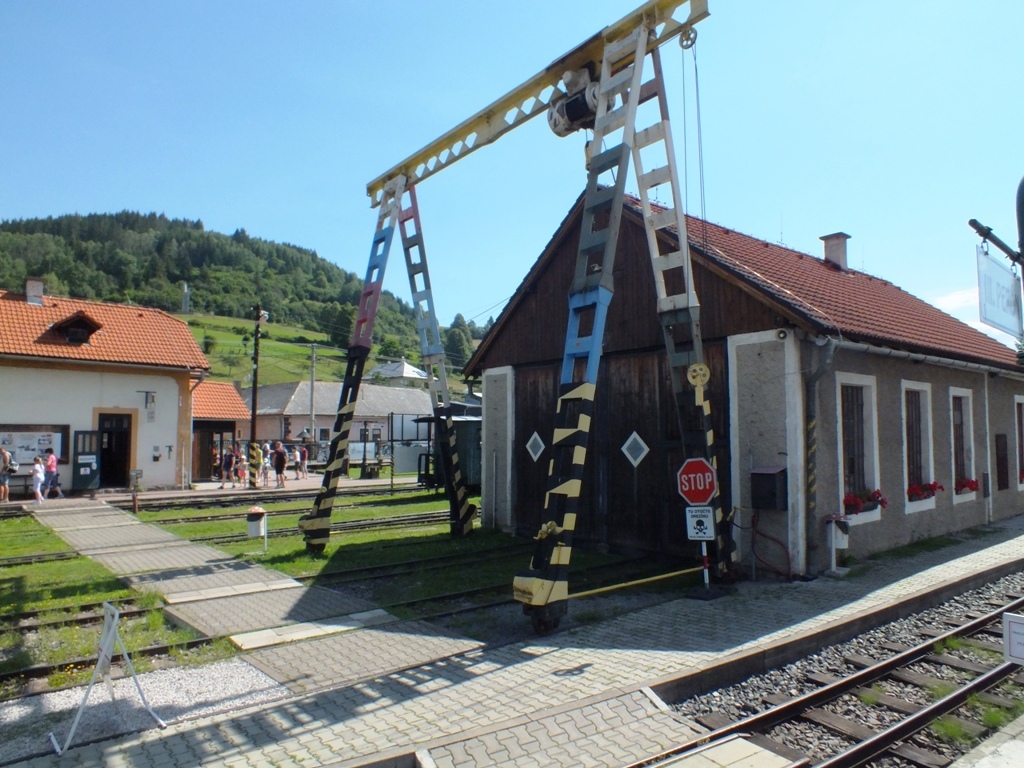 The fact that even today we can observe functional old locomotives on the tracks and ride in wagons is the merit of the volunteers who set out to work hard to save her immediately after its closure. These lovers of technology and nature have restored the railway to the public with their activities. The first reconstructed kilometers of the line between Čierny Balog and Vydrovská dolina were made available to tourists on 1 May 1992. 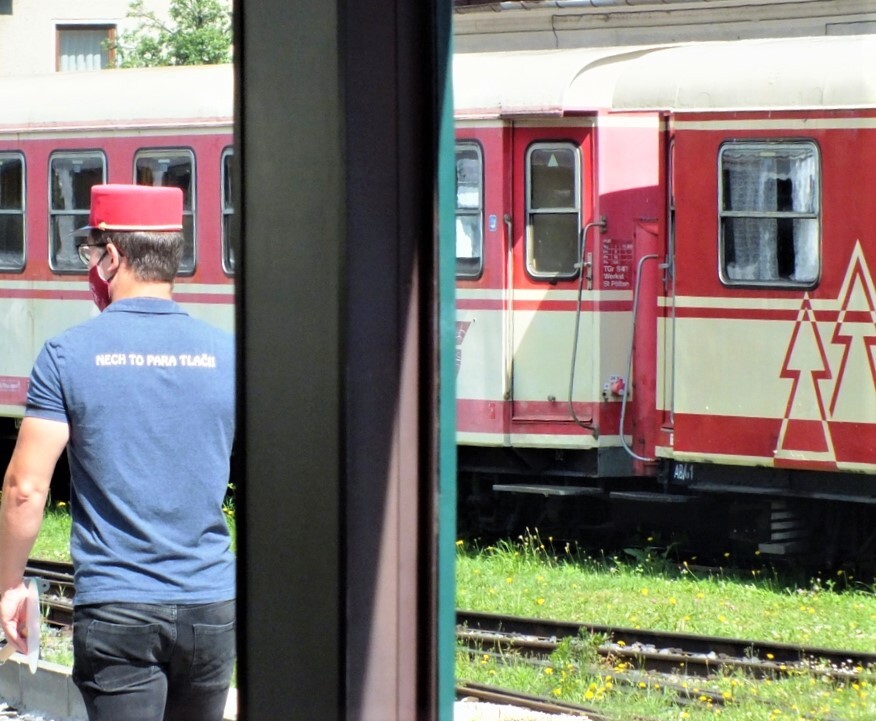 However, the volunteers did not slow down in their efforts and continued to expand the track, repair the trains and continue to do so. Although it no longer fulfills its original function, it has become a very attractive tourist destination. And there are still countless of them, they come from different parts of Slovakia and the world. 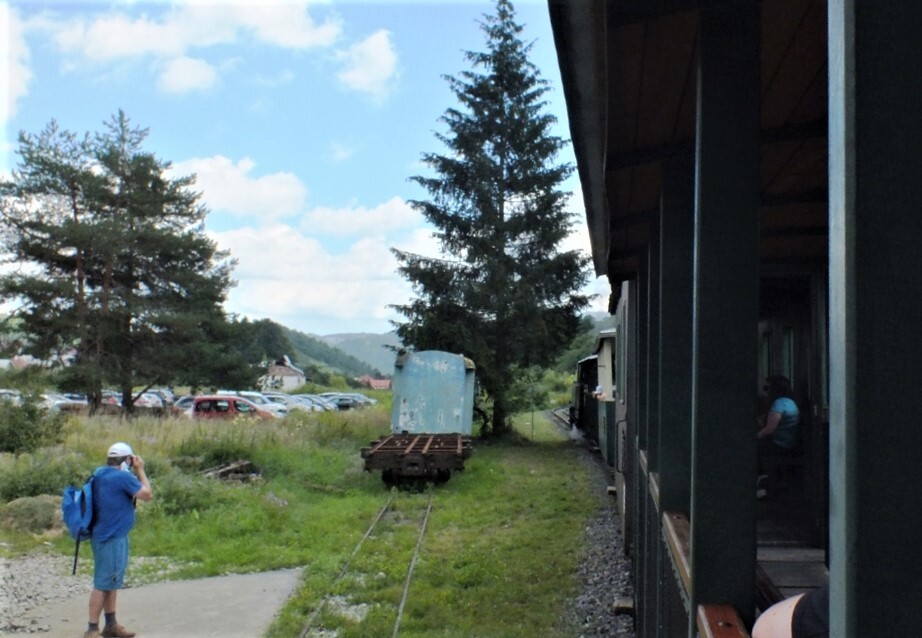 If you want to learn more about the past of this technical monument, do not miss a visit to the museum at the station in Čierny Balog, where you can also buy themed souvenirs.

SVK: Safely To The Mountains V. - Western And Low Tatra

Published: 6.2.2012
In the fifth part of series about the safety of the mountains we will talk about the basic rules of movement and behavior the Western and Low Tatra area in summer. Summer tourism in our area is very popular activity. That is why, in terms of injuries, are among the busiest period of rescuers.

Published: 2.12.2018
The Low Tatras are beautiful and majestic mountain range in the country of Slovakia. Many tourists like this area. All-day long trips are especially popular here. A very popular tourist destination is a distinctive mountain that dominates the eastern edge of the Low Tatras. It is Krolova Hola, the legendary guardian and subject of many folk songs.

Published: 10.2.2019
During winter, the Low Tatras offer several opportunities for outdoor activities. Whether it is skiing in ski resorts, or hiking. In this article we will introduce the winter tour of the beautiful nature of the Dumbier section of the Low Tatras with the beginning at Certovice and the crossing of the main ridge of the mountain range to Dumbier - the highest peak of the Low Tatras.

SK, Čierny Balog – On the Railway to Dobroč

Come with us to the settlement of Dobroč by the Montenegrin Railway. We set off from Čierny Balog...