en.infoglobe.cz » SK, Come and Get to Know Slovakia from Above

The new book of Lookout Towers Part 2 presents all important lookout towers in Slovakia which have been built after 2012. The publication is designed to introduce readers to each observation tower. Also, there are their technical specifications, access routes, and attractions nearby. 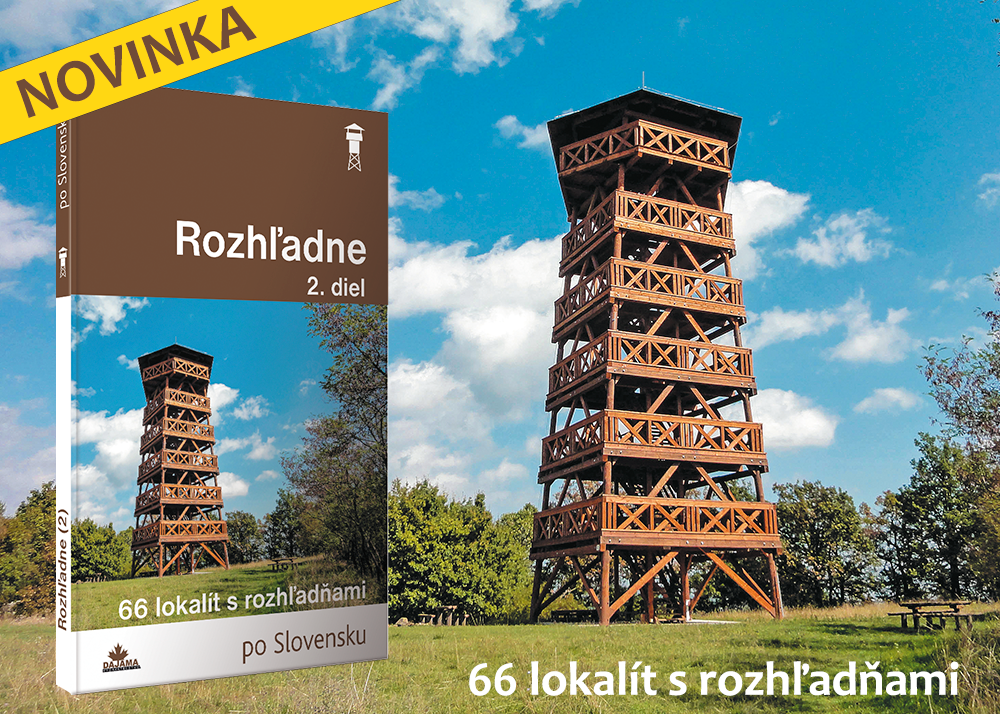 The publication builds on its first part, Lookout Towers. While in the first part featured 62 sites with lookout towers, in the following one 66 places are described and feature towers which have been built after 2012. This figure gives some idea how the towers have been increasingly popular lately. 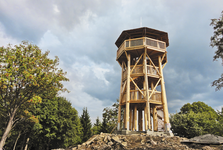 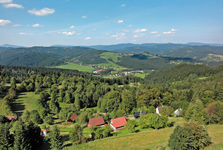 In the book we find different types of lookout towers. Wooden towers, such as towers on Krahulsky Hill or Krupa, are the most common. Many less tower is made of brick and metal. We also find many architectonic jewels such as the lookout tower in Kravany nad Dunajem which has cement foundations with ingenuine wooden construction sitting on the top of it and a meatl staircase going up through its center. 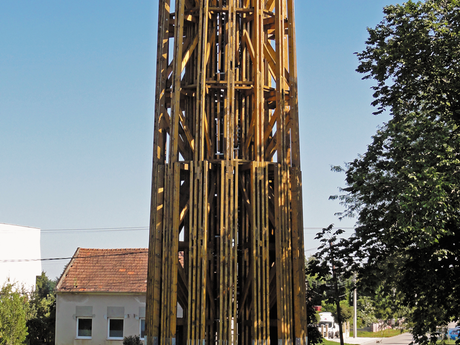 In tower's description  there is mentioned what you can actually see from there. . For example, the lookout tower on Modlův vrch will surprise you with a beautiful circular view of Horni Orava. One of the highest in Slovakia is the Duben lookout tower which offers a truly unique experience to the lovers of panoramic views. From the tower there is a nice view to the south (to Zilina) and to the north (to the villages Brodno, Sneznice or to the Kysucka Highlands). 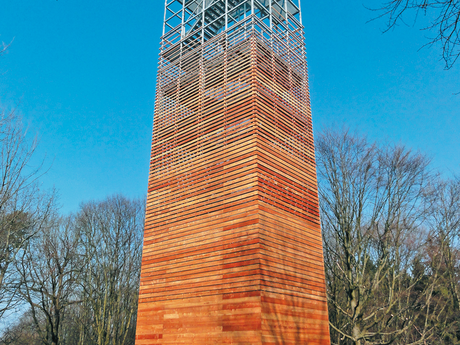 There are also places in the book that you can visit in the vicinity of the observation tower. For example, if you decide to visit the tower in the original shape of the barrel that stands in the middle of the Tokaj vineyards, you will not feel regrets. Not only do you visit one of the most interesting observation towers in Slovakia, you can also see the ruins of Slanec Castle or the notorious Lake Izra. 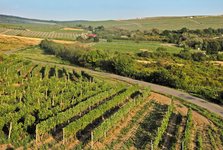 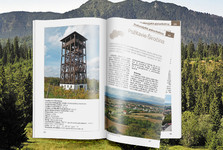 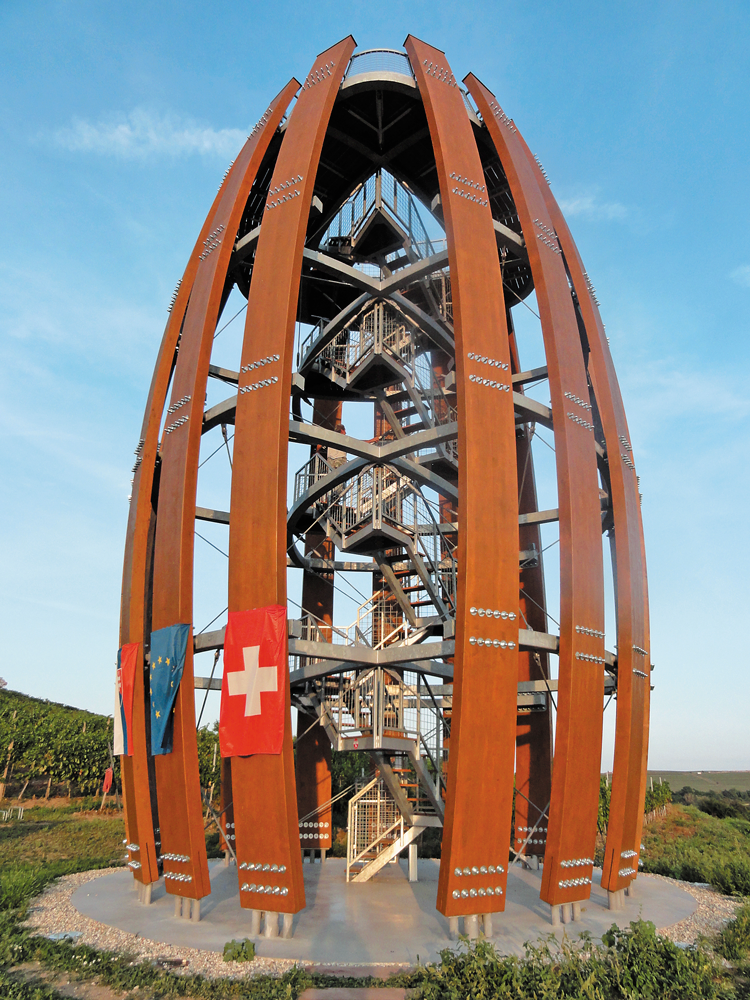 sceneries of the country. The Lookout Towers Part 1 and 2 are available in bookstores all over Slovakia. You can also win it. Just write us a tip on a tower you visited to 4gsyQOQa9~Bq2~6_Tlx by July 8, 2018. Winners will be announced on our social networks.