Before we take to the streets, let's look at history. Dolné Lovčice is first mentioned in written form in 1292, when the village was the property of Michael de Loch. Loch was then the name of the homestead. The current name has been used since 1883. 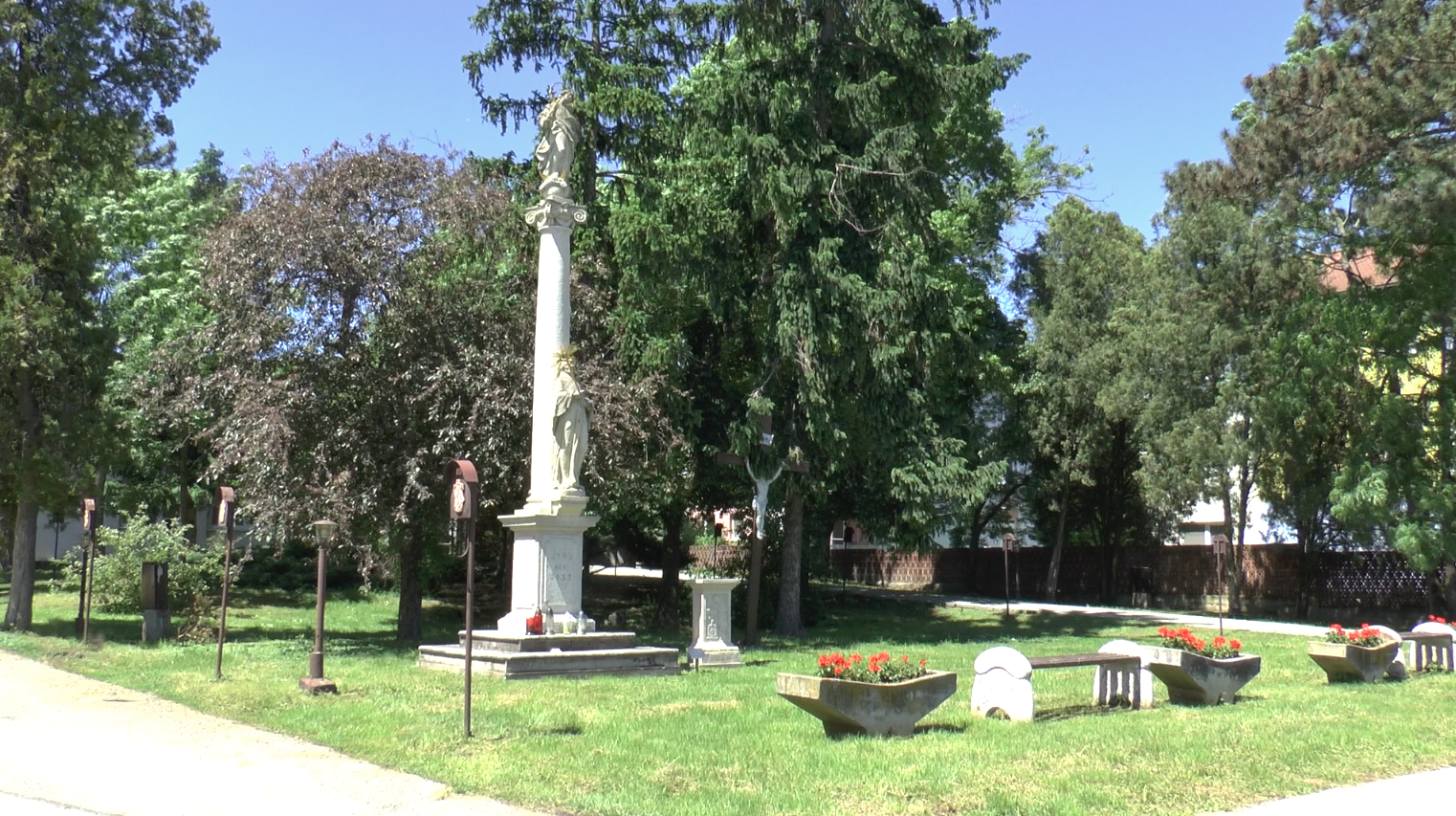 Among the first visited attractions was the sculpture of the Virgin Mary and St. Francis from 1799. Originally it stood in front of the family house, but after reconstruction in 2013 it was solemnly consecrated and moved to the former school garden in front of the church. At the same time, it was declared a national cultural monument. 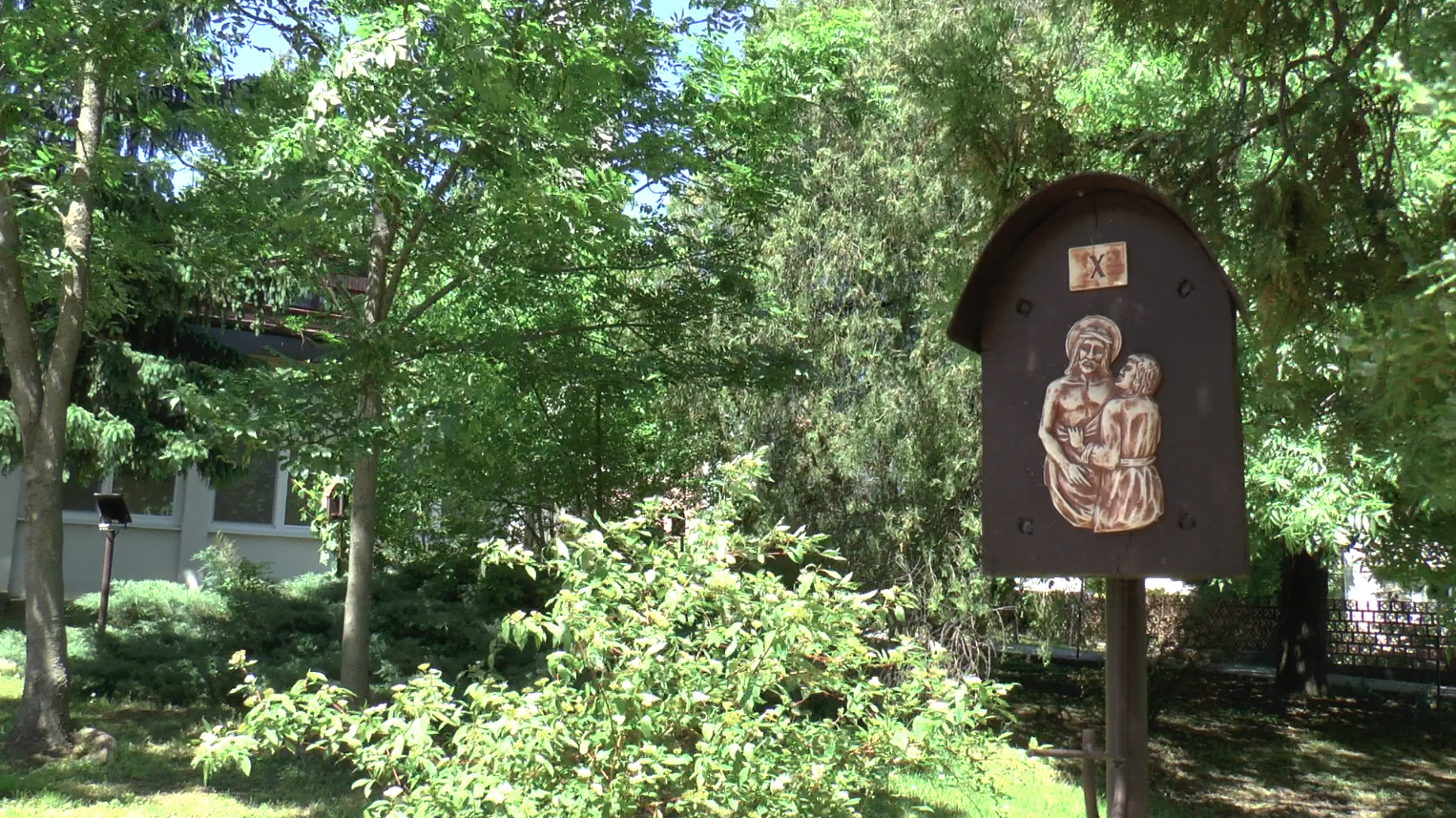 The park in front of the church is complemented by a wooden cross and the Stations of the Cross. As Dolné Lovčice is part of the parish of Zavar, people had to come to the church there for many years. This was changed by the construction of the Church of St. Gorazd, which is decorated with a 14 meter high tower terminated by a double cross. The church is administered by the Roman Catholic Church and is run as a branch of the parish in Zavar. It was built in the early 1990s and was consecrated in 1994. It is located in the back of the park surrounded by lots of greenery. Thanks to it, you can easily overlook it. 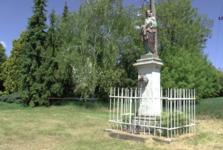 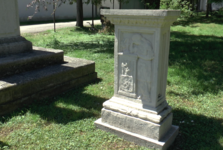 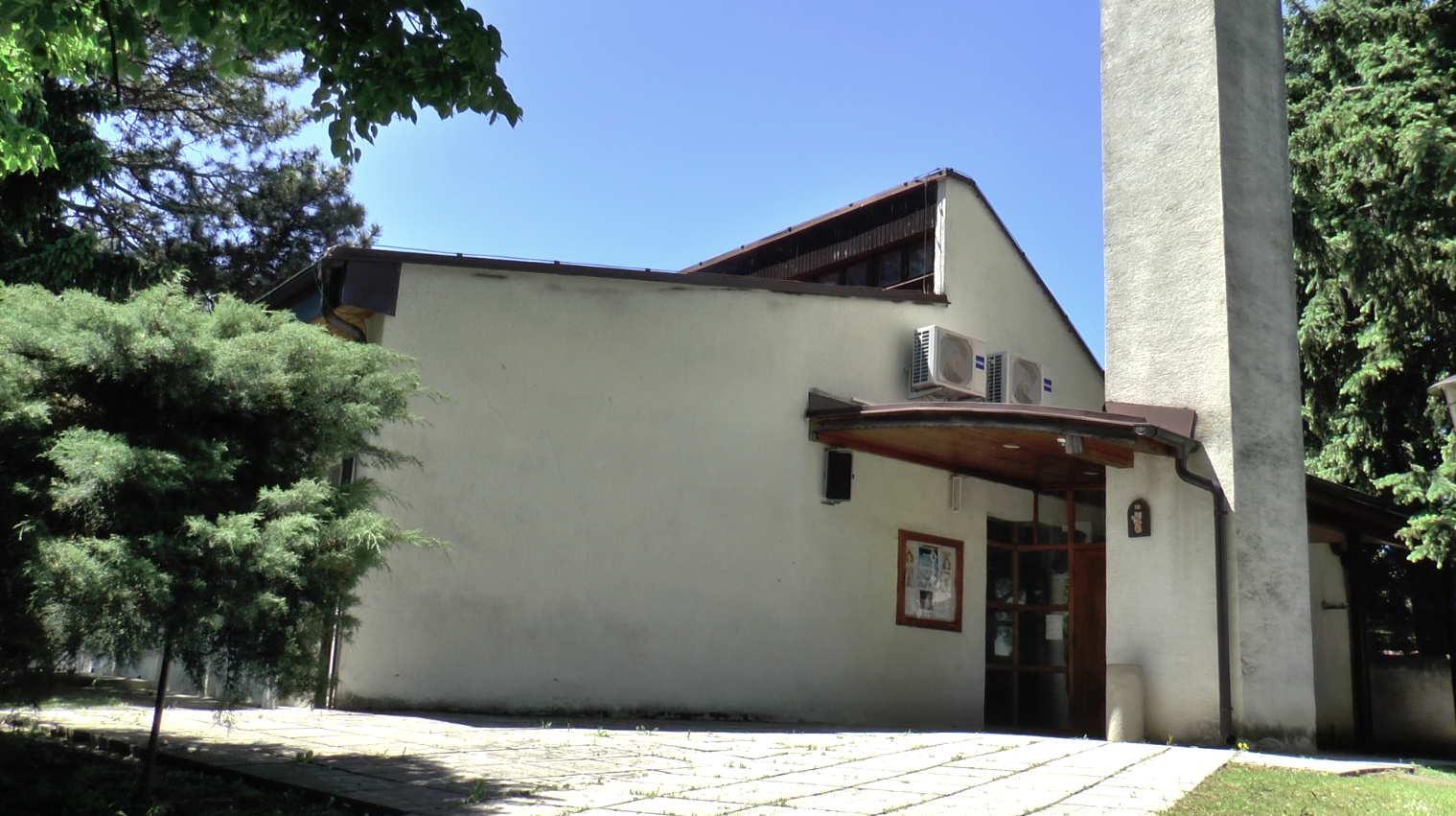 The dominant feature of the village is clearly a brick bell tower. On the site of the original wooden bell tower, the locals built a brick one in 1929 and installed three bells in it. The largest has a diameter of 580 mm and two smaller 500 and 150 mm. It is interesting that the bell tower tilts because the subsoil recedes on one side. 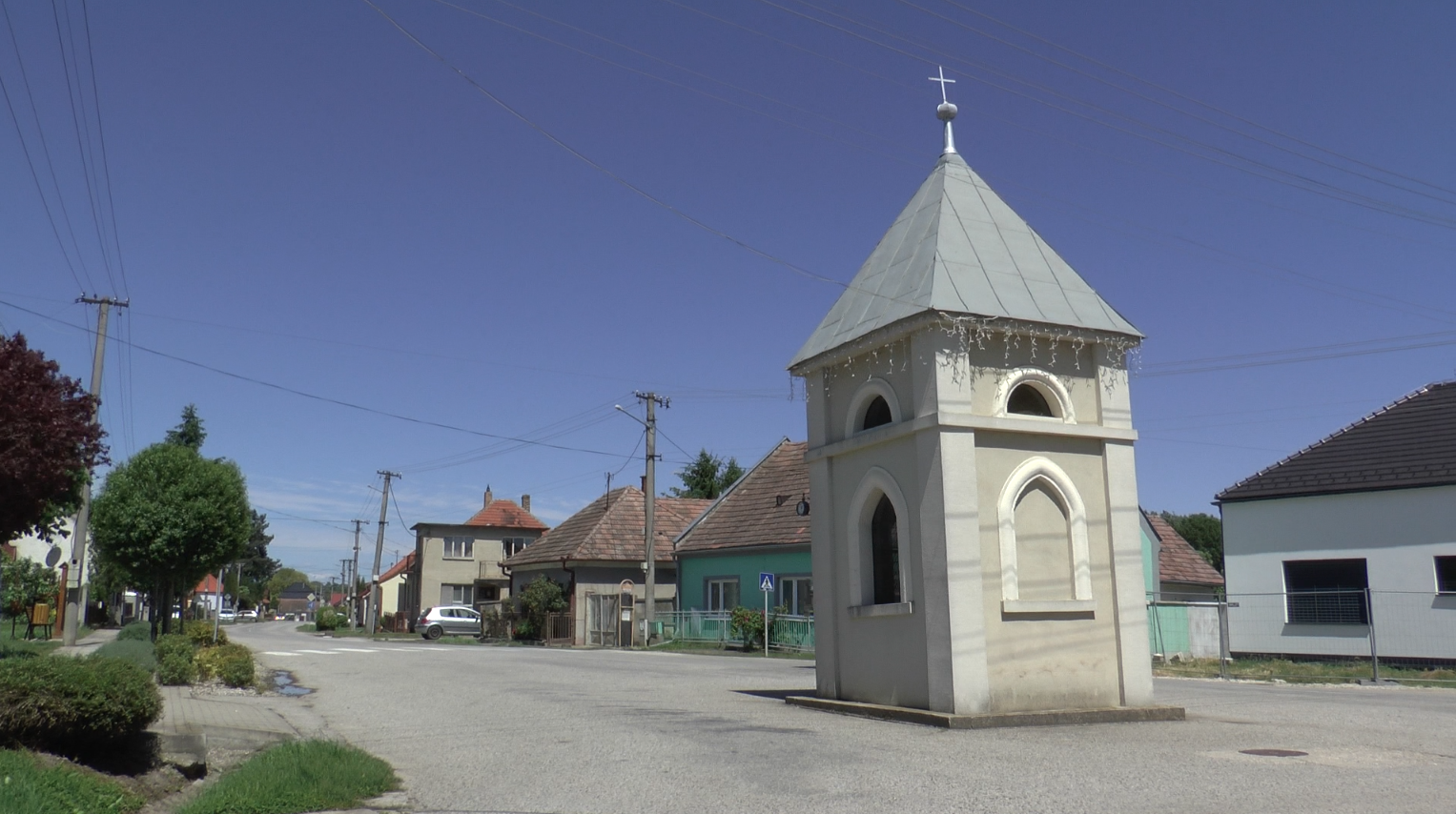 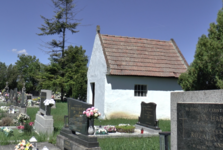 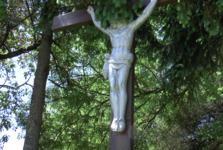 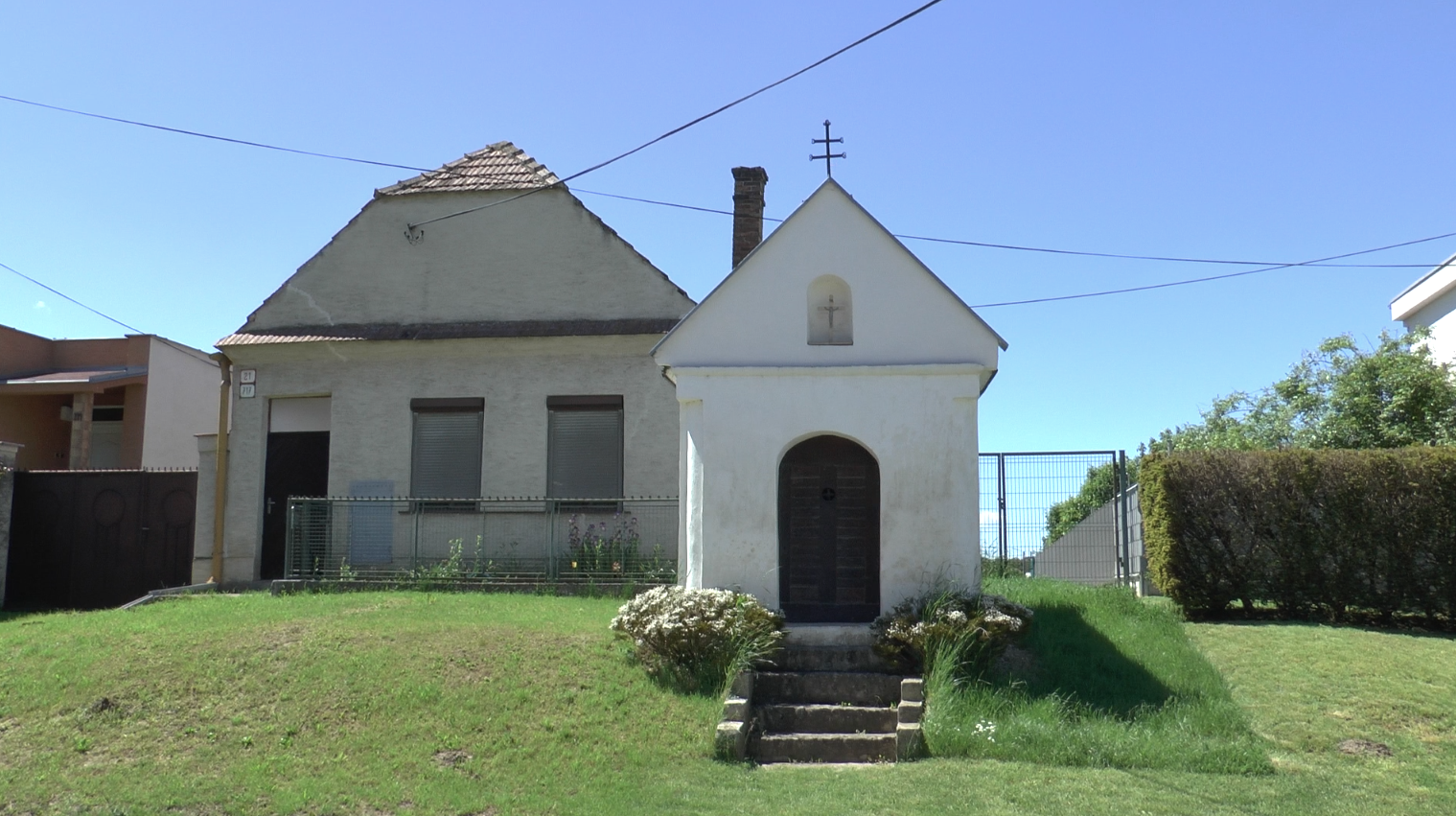 In addition to the House of Mourning and a number of beautiful tomb crosses, the local cemetery also houses the main cross, which was built by Ján Hrušovský and his wife Anna in 1925. At the end, you can also stop at a brick chapel, probably a funeral. It has no inscription on its walls and is not mentioned in other materials of the village. 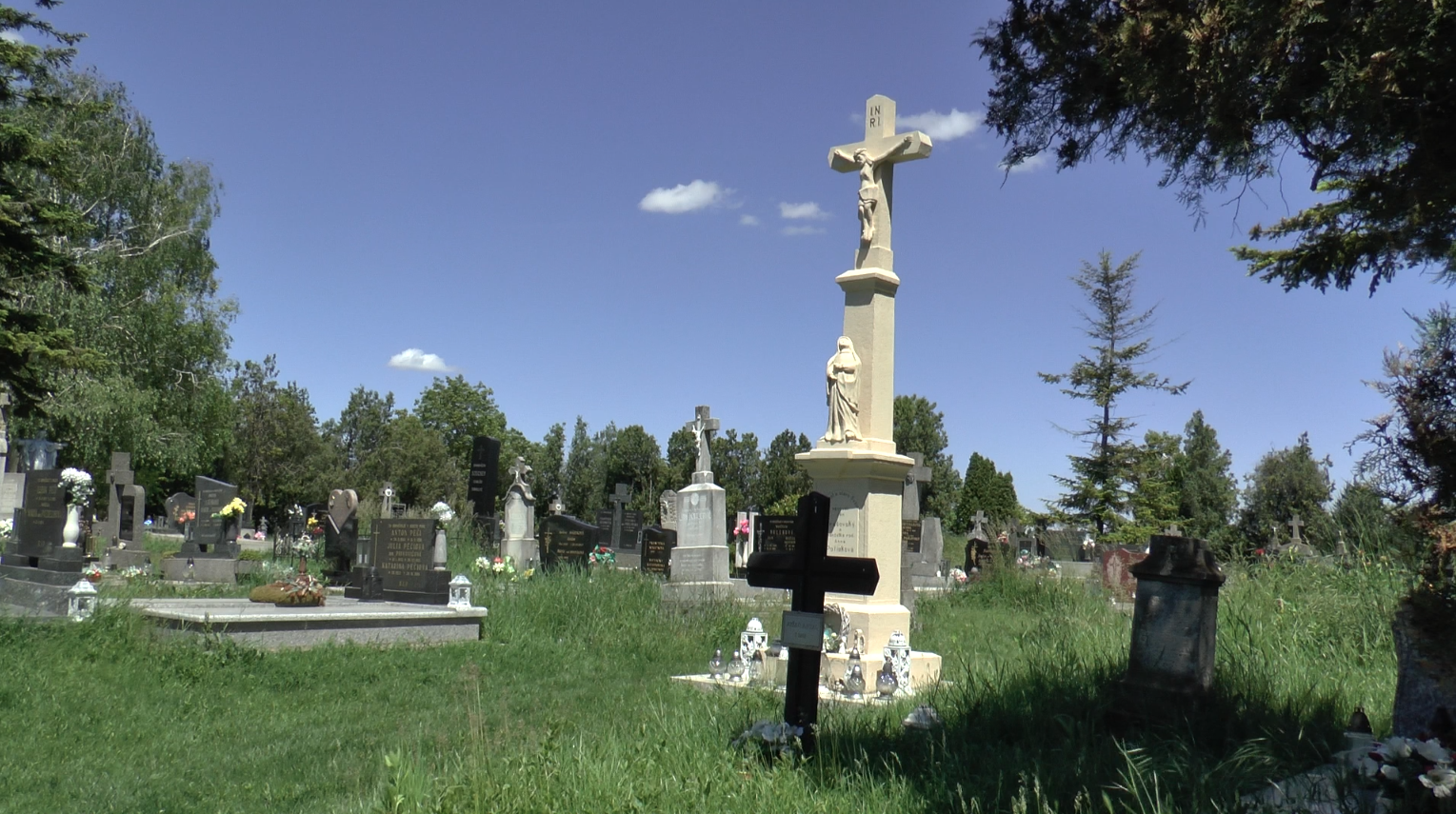 At the very end of Dolná Lovčice, in the direction of Zavar, on the left side there is a statue of St. Joseph with Jesus, which was built in the first half of the 20th century. According to a poorly legible inscription, it is from 1886. 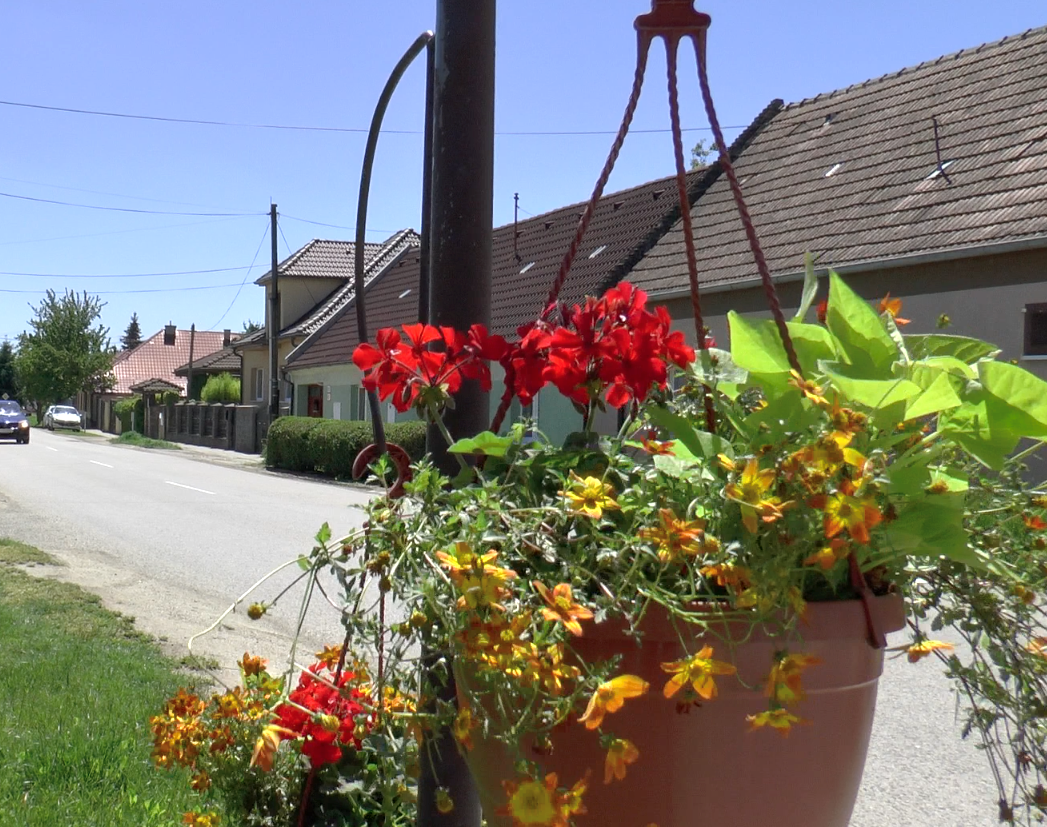 SK, Košolná – A Village on the Right Bank of Parná River

Approximately 12 km northwest of the district town of Trnava is the village Košolná. If you stop ...