en.infoglobe.cz » SK: Explore Mysterious Places in the Land Below the Tatras

SK: Explore Mysterious Places in the Land Below the Tatras

Published: 13.6.2021
A diverse mosaic of natural attractions and cultural and historical monuments is concentrated in Slovakia. It is therefore clear that this variety and diversity is also reflected in phenomena and phenomena that have something magical, mysterious or mysterious in them.

No wonder this mysterious world appears in such numbers, the description of which fit into a book series with five volumes. After last year's book walks through the mysterious places of Slovakia, we saw the fourth and fifth books. With the last book, we have reached the venerable number of 710 mysterious and interesting places in Slovakia. 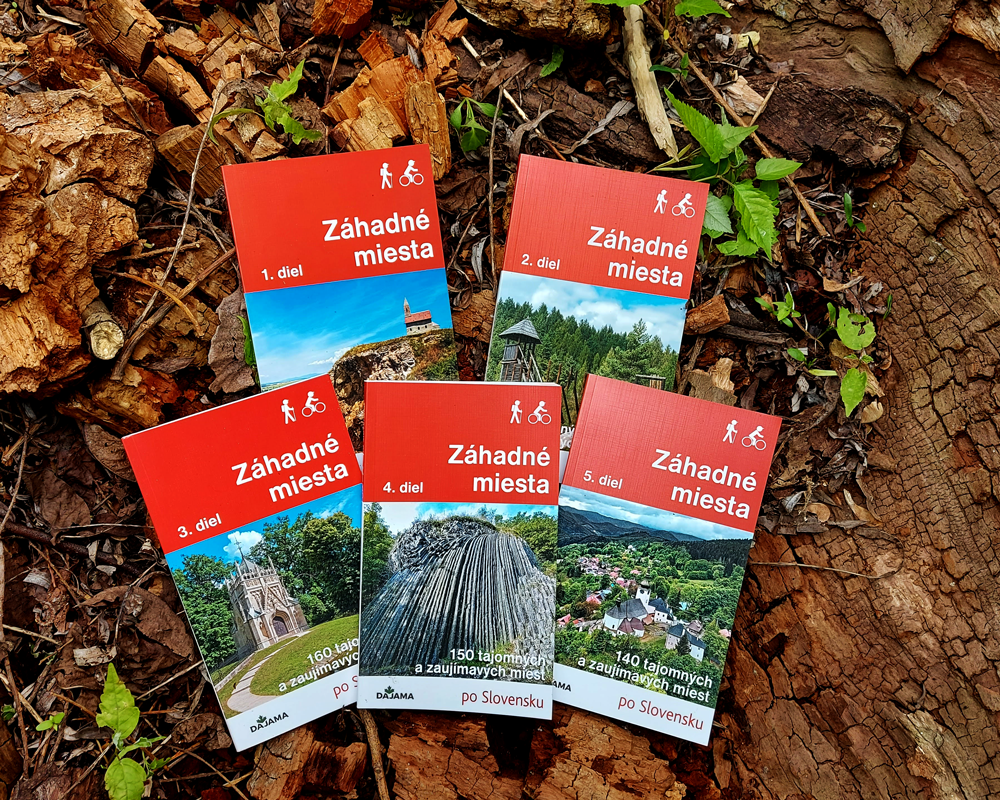 The author of both book novelties, which are published by DAJAMA, is the geographer Ján Lacik. In the fourth part of the "mystery" guide, he will take the reader to the south of central Slovakia, to the historical regions of Novohrad and Hont. According to him, the nature of this region offers us many mysteries, especially with volcanism, whose products have served the locals very well, either as an original rock dwelling carved into supple tuffs or as an immense source of wealth in the form of large amounts of ore. 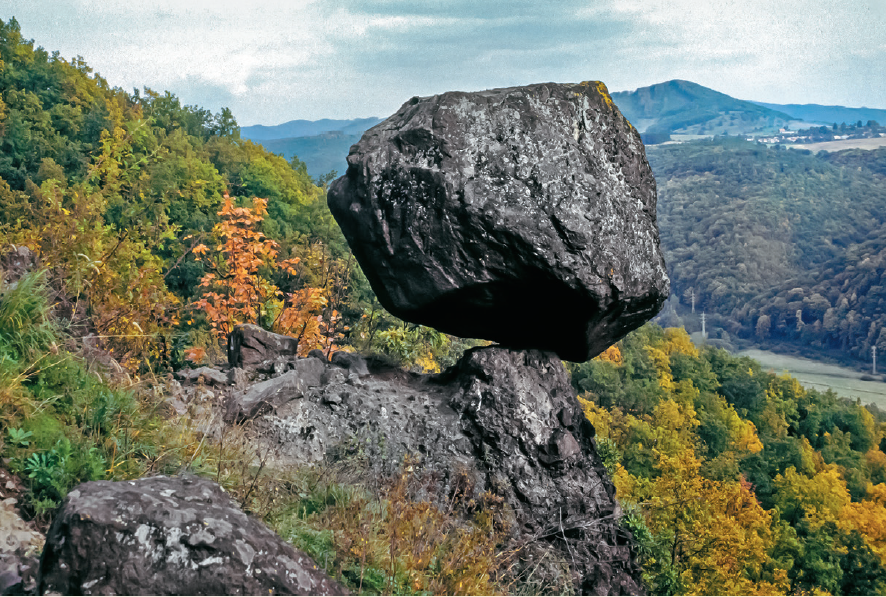 The biggest mystery of this part of Slovakia is a mysterious baked wall, also called the Wall of Giants, stretching from Sitno to the Danube. Many unanswered questions remain from the times of the Turkish wars and the fate of the mysterious Knights Templar, whose work here is at least as mysterious as this mysterious monastic order itself. 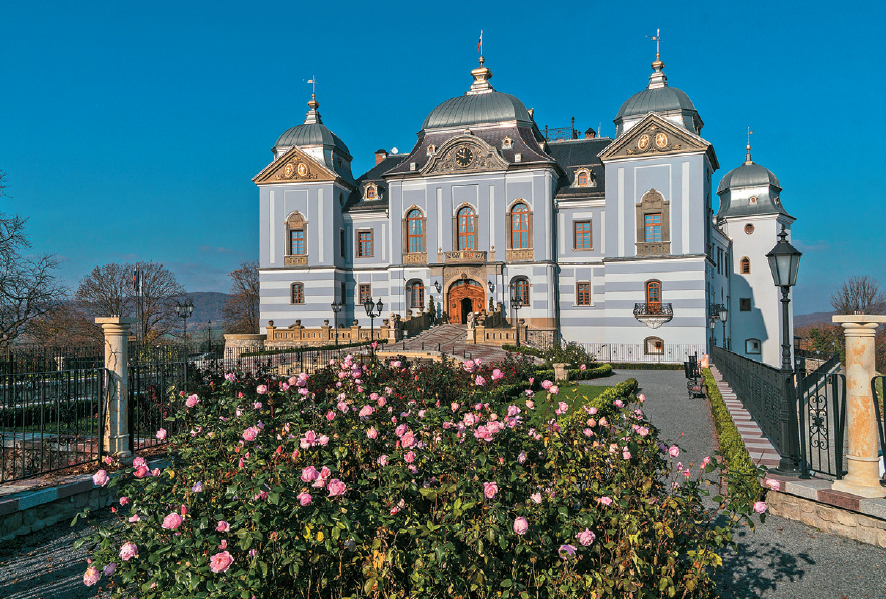 In the fifth part, you will visit Pohronie, Podpoľani and Horehronie and get acquainted with the varied offer of their mysteries spiced with many legends and tales. At the beginning you will immerse yourself in the almost thousand-year history of the Benedictine monastery in Hronský Beňadik, you will also "experience" volcanic activity in Slovakia, which took place one hundred thousand years ago. 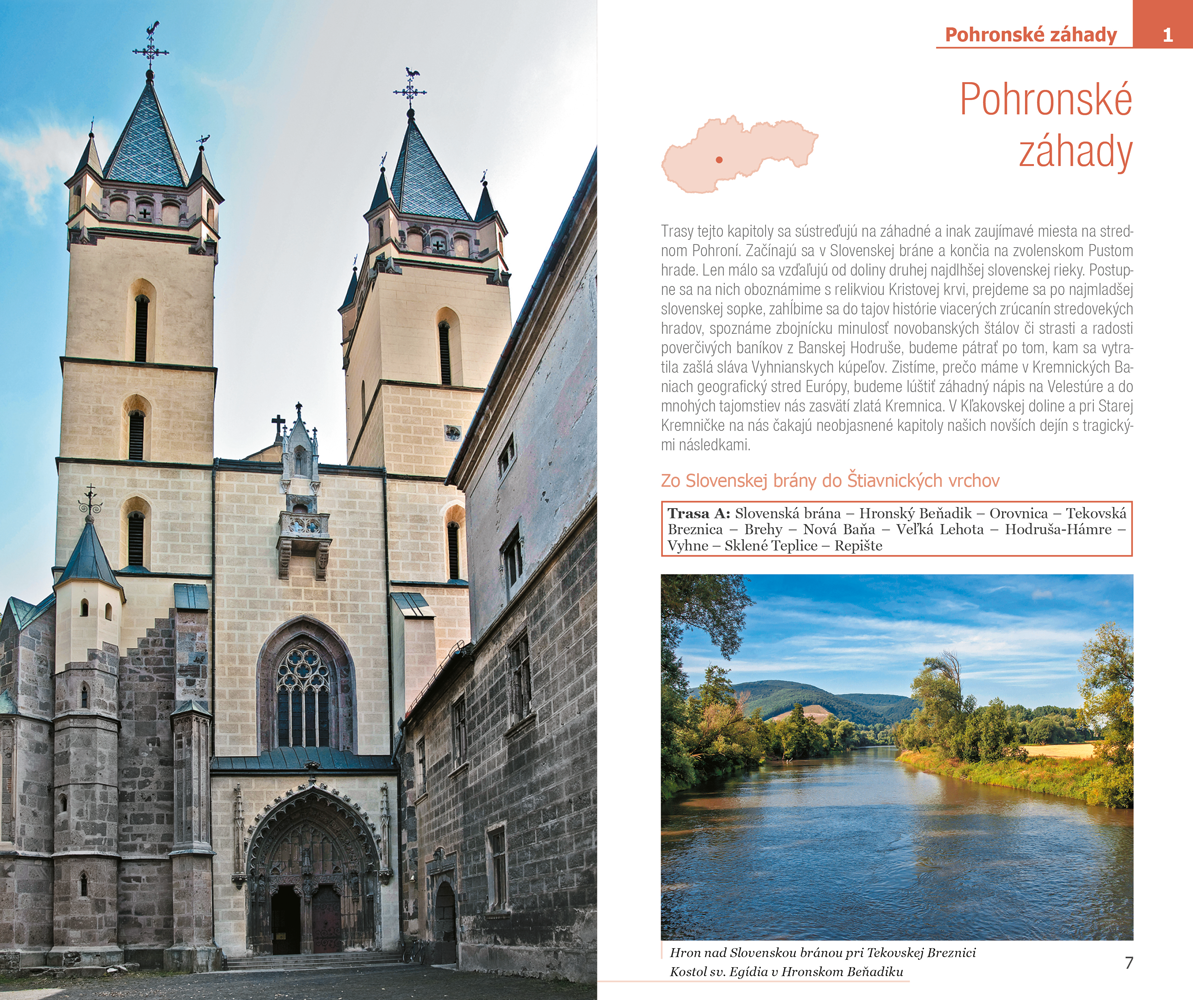 As the author Ján Lacika states: “We also have to decipher the mysterious inscription on the Velestúr hill and think about whether the Kremnica mines are the real geographical center of Europe. Together we will try to get to know the golden times of the defunct spas in Vyhniach or on Borová hora, but at the same time we will immerse ourselves in the ancient history of the spas that still operate in Sklené Teplice and Sliač. Pohronské castles are a particularly interesting topic of searching for secrets and mysteries.” 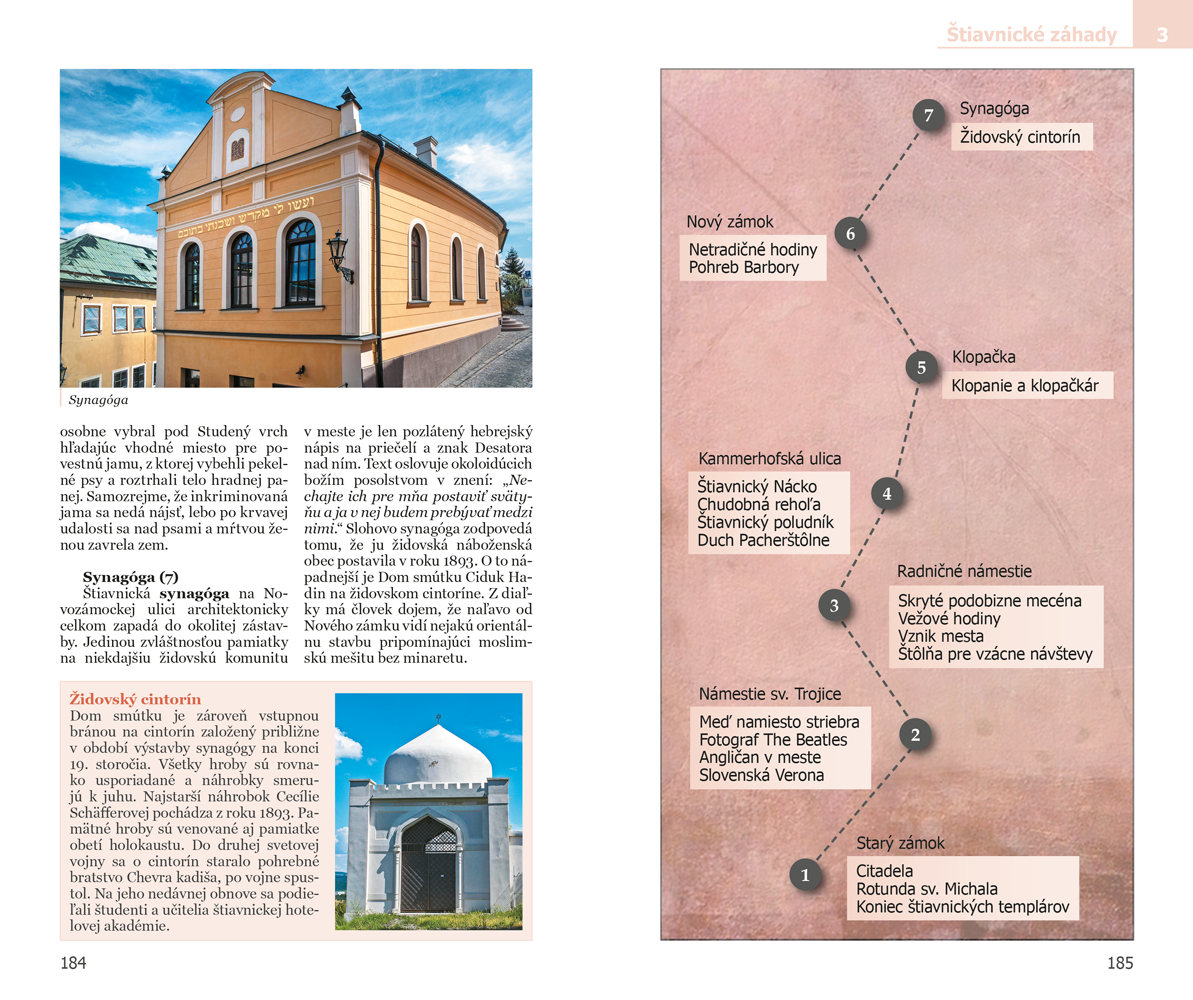 An important part of the books are also various folk tales, legends and fairy tales, in which there is always a certain piece of historical truth and at the same time a reality that goes beyond fantasy. We will set out together to discover these mysteries and visit places that will fascinate us with their unusual picturesqueness and mysterious stories. 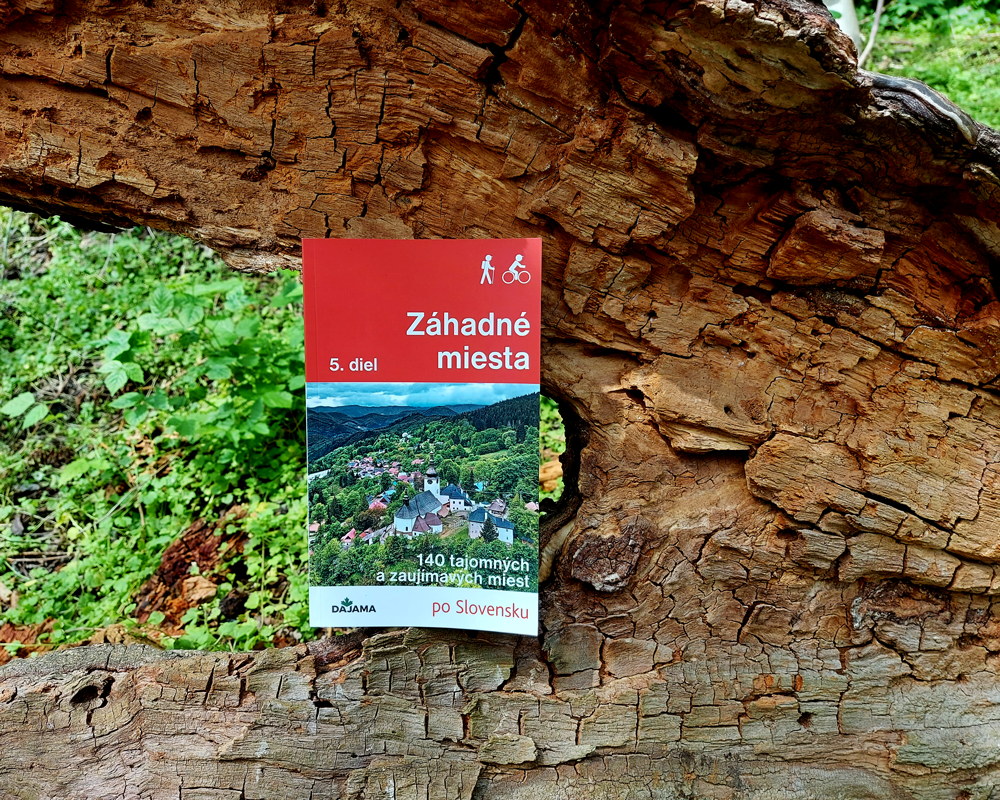 Publications Mysterious Places Part 4 and 5 can be purchased in any good bookstore, e-shop or you can even win! Just write us the name of at least one mysterious place in your area to info@infoglobe.sk by June 25. We will publish the winners on our social networks.